According to a royal expert, the couple could inherit TWO more titles – and things are about to get pretty confusing. 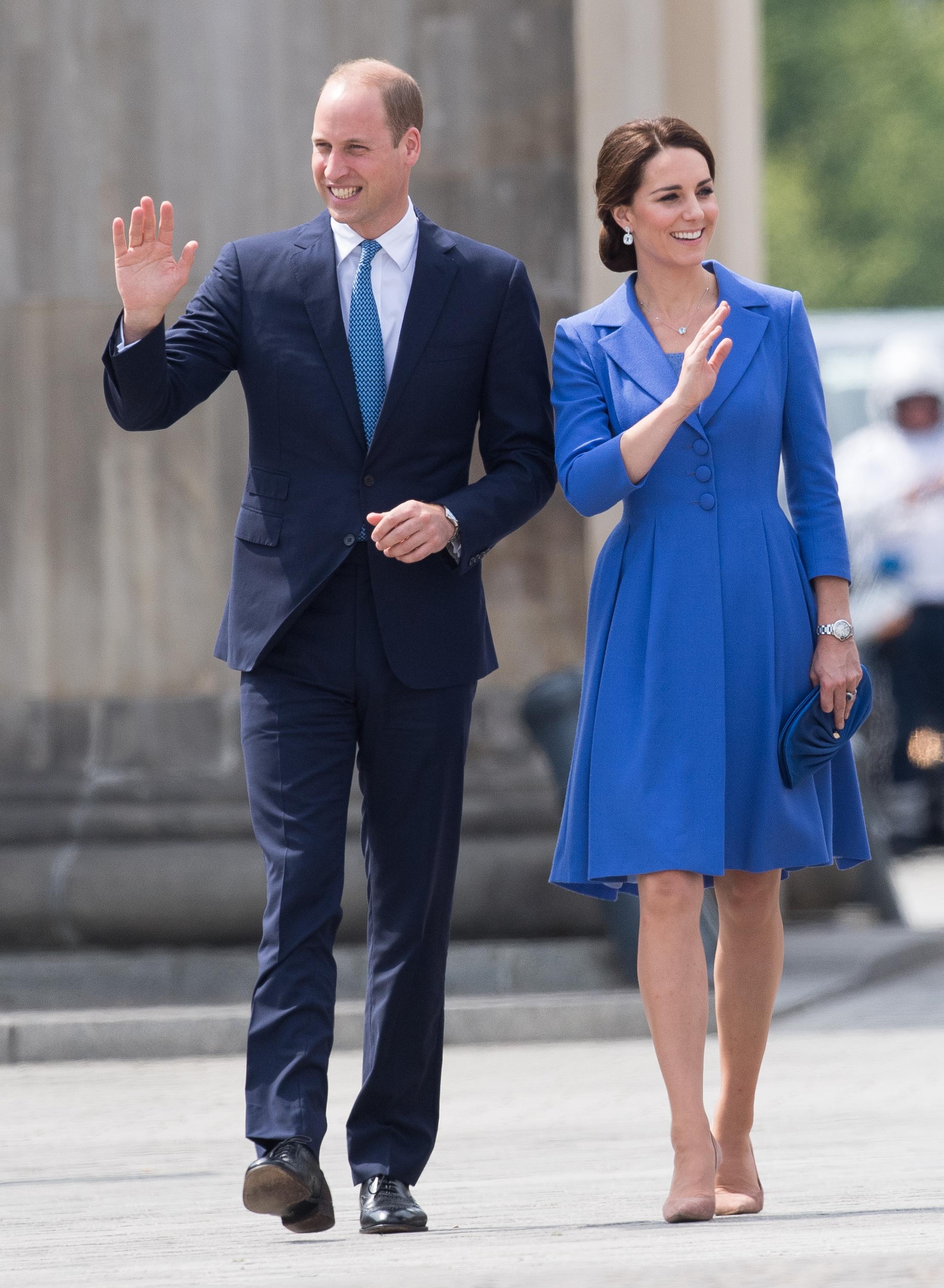 Since William and Kate, both 36, were married in 2011, we've known them as HRH The Duke and Duchess of Cambridge.

But according to royal historian Marlene Koenig, Prince William and Kate may inherit Charles' titles too, once the 69-year-old becomes King.

Speaking to HELLO! Marlene explained that while Kate and Will will keep their Cambridge title, they might adopt Charles' too, becoming The Duke and Duchess of Cornwall and Cambridge.

Which is a bit of a mouthful, tbh. 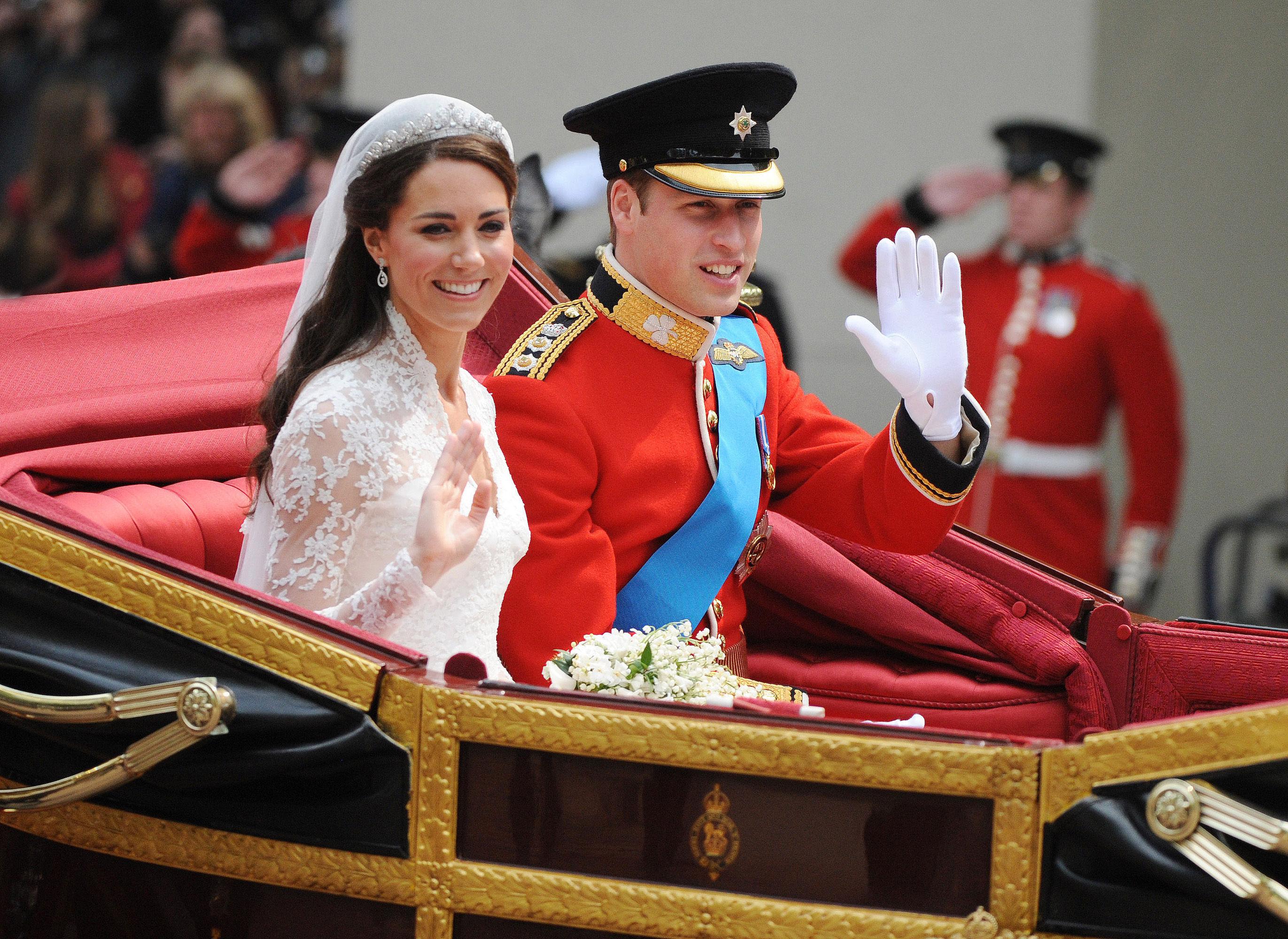 Kate and Will's Cambridge title was gifted to the couple by the Queen, following their wedding seven years ago.

And according to HELLO! when Prince Charles becomes King – it's likely that William will inherit another of Charles' titles too: the Prince of Wales.

Just like Her Majesty gifting William The Duke of Cambridge title, it will be the decision of the ruling monarch whether Will and Kate will become The Prince and Princess of Wales. 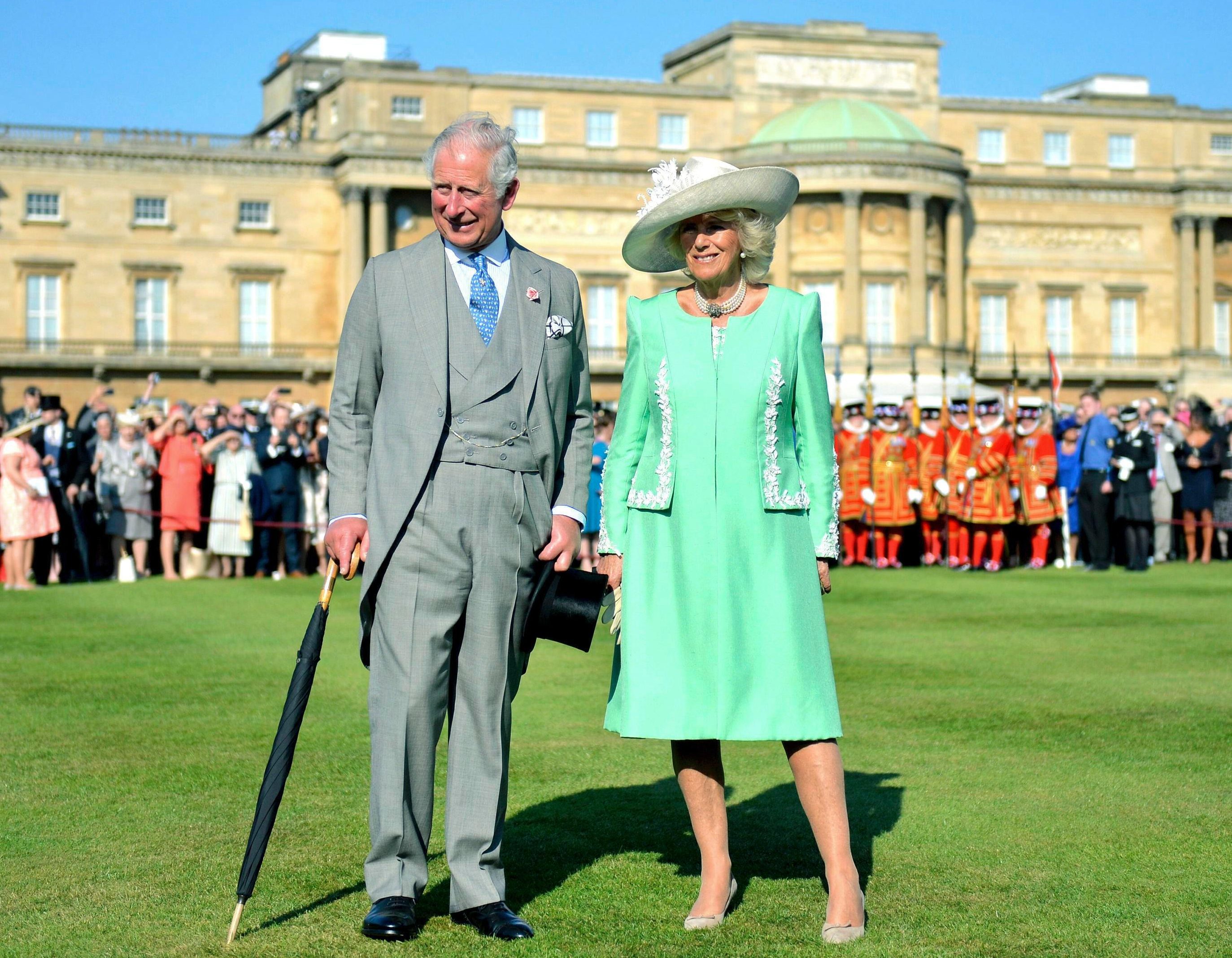 Ultimately, when Charles becomes King, Will and Kate could become The Duke and Duchess of Cambridge and Cornwall and Prince and Princess of Wales.

But, a fancy new name is a bonus, right? 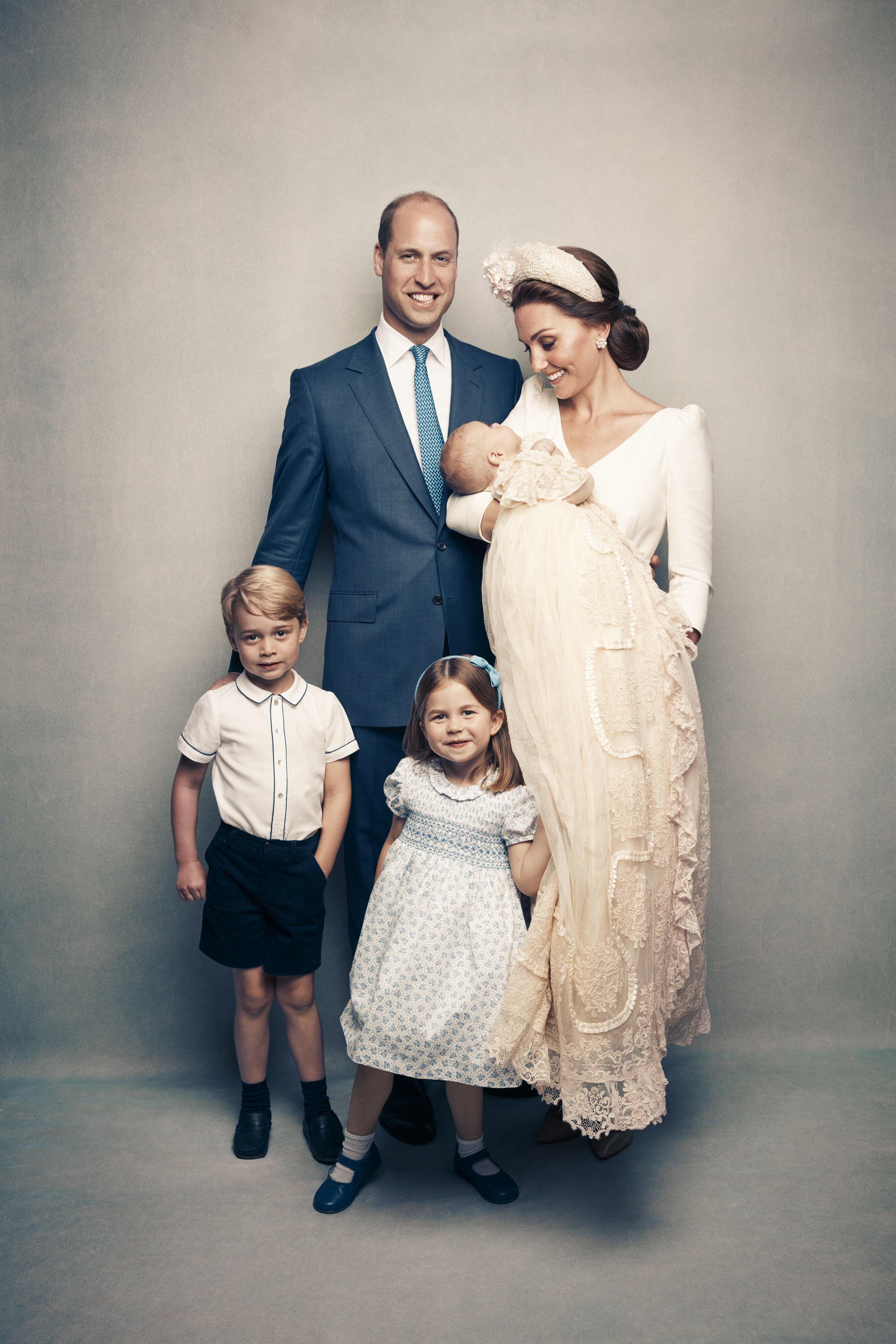 Do you love reading about the royals? Earlier this week, we told you the adorable reason why Prince Harry inherited more of the Queen Mother’s £14million fortune than Prince William.

We also told you what Prince Harry said to Meghan Markle's make-up artist on their wedding day.

And we revealed the one thing Prince Harry and Meghan Markle’s BFFs must promise never to do.