Home » Fashion » Three women who love outdoor sex say they do it because they have better orgasms, can make more noise and love the thrill of getting caught

THE thought of having sex outside where anyone can see you fills most of us with dread – but for some kinky Brits it's a massive turn on.

In fact, a recent study claims 43 per cent of Brits have had sex in public at some point in their lives – despite it being illegal.

PA Marina Marginovza, 38, is a single mum of one, and lives in West London

She says: "I moved away from home to go to university when I was 19. I ended up going out with a guy in the same social group as me.

We’d often skip lessons to have sex. But we usually confined ourselves to his bedroom or mine. Back then I was a sex addict.

I was crazy for it – in those days it was definitely more about the quantity rather than the quality of sex.

I wasn't going with loads of different guys just with him. Luckily he could keep up with me.

One day he said he had a surprise for me. He didn’t have a car and so we took two buses to a secret location.

By the time we were on the second one I had worked out we were going to the river – our local tourist beauty spot. It was spring and the start of the boating season so we hired a rowing boat.

I knew that one thing would lead to another. It was a sunny day and we were both in the mood.

I was happy to let him seduce me, so when the boat was in a secluded part of the river we decided to have sex.

It was really uncomfortable. I’m 6’ 1” and he was even taller. We were both wearing trousers and in the heat of the moment I removed mine completely.

Then my knickers came off too and one thing let to another.

Then, suddenly, with the back and forth rocking movement, the boat capsized and we fell into the river.

I’m sure all anyone on each side of the river bank could see was my bum as I tried to clamber back into the boat.

I was wet from head to toe. While my trousers and knickers were dry I still had to go home with a wet freezing cold top on.

I wouldn't do it in a boat again. It was too cramped and too small! It didn't put me off though.

Since then I've done a few times outside. I've been able to straddle on top while I was in a park with another boyfriend.

'I orgasm better outside and love the risk of getting caught'

Supermarket assistant Emily Edwards, 40, is single and lives in Loughborough.

She says: "I love sex outdoors. It's so freeing not being cramped and inhibited in a bed.

I felt a bit wild if I'm honest. There is something primal about it. You can make a lot of noise and that is freeing.

There is a very real risk of getting caught too. But for me it adds a frisson to the act. I definitely orgasmed loads easier outside.

There is a sense of urgency you just don't get when you do it indoors.

I grew up in a very Catholic family. It was only when I got to uni I was able to let myself be free and sexually independent. 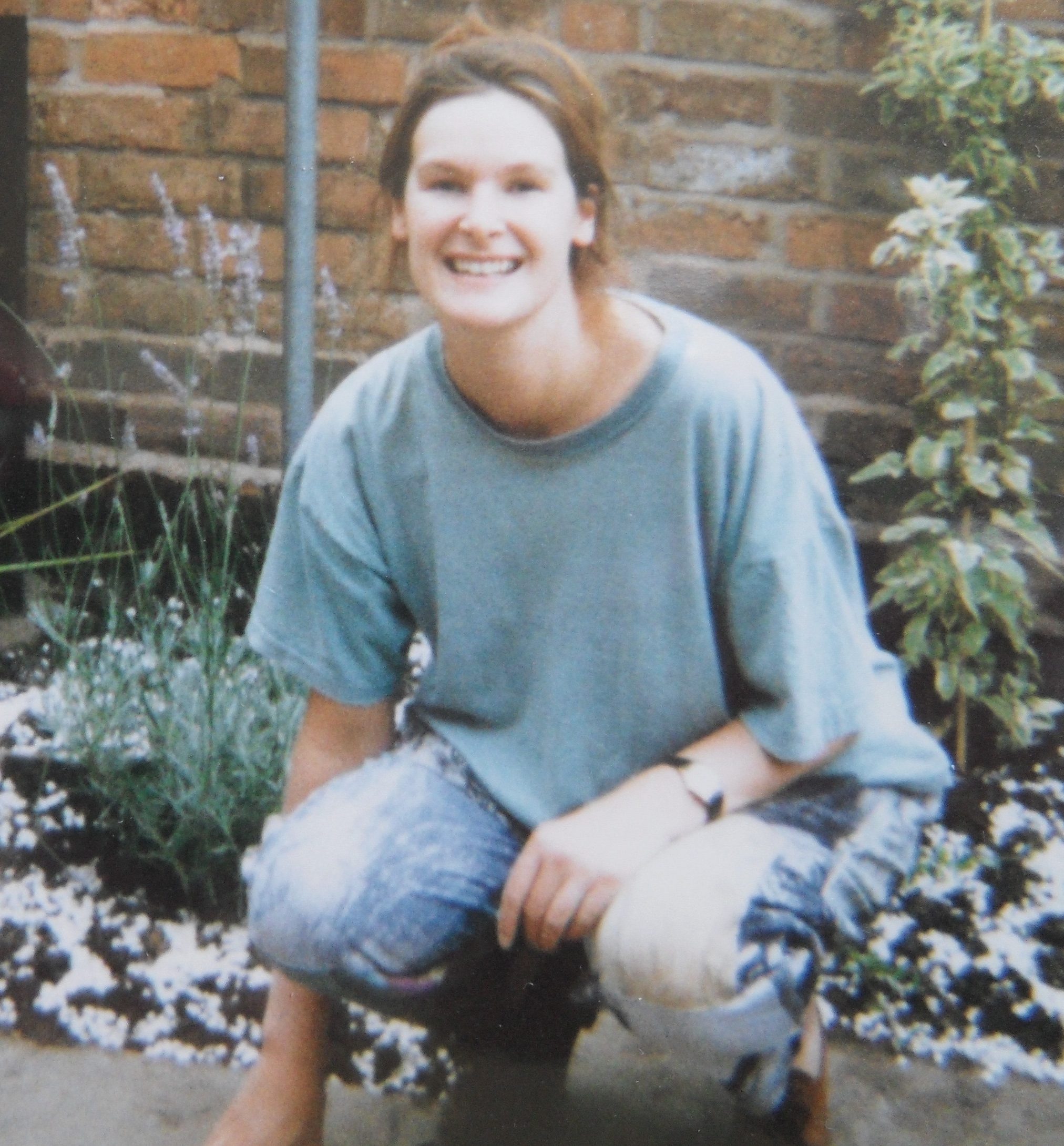 It was frowned upon to have male students in halls so we had to be inventive. Most of the time it worked out.

We would often sneak off to have sex by the local lake. Most students knew there was an area where you could get frisky and do the deed uninterrupted.

The beach was warm and sandy. If I closed my eyes it was very romantic and cancelled out the fact we were bonking on the coastline of the North sea.

Once we got so carried away I thought I had lost my pants – we spent the best part of an hour looking for them.