EAGER parents are gearing up for Christmas and taking advantage of toy sales that are happening across a number of big-name stores.

Thrifty mums have spotted some impressive bargains in store at Home Bargains and Tesco while others are raving about massive discounts from Argos. 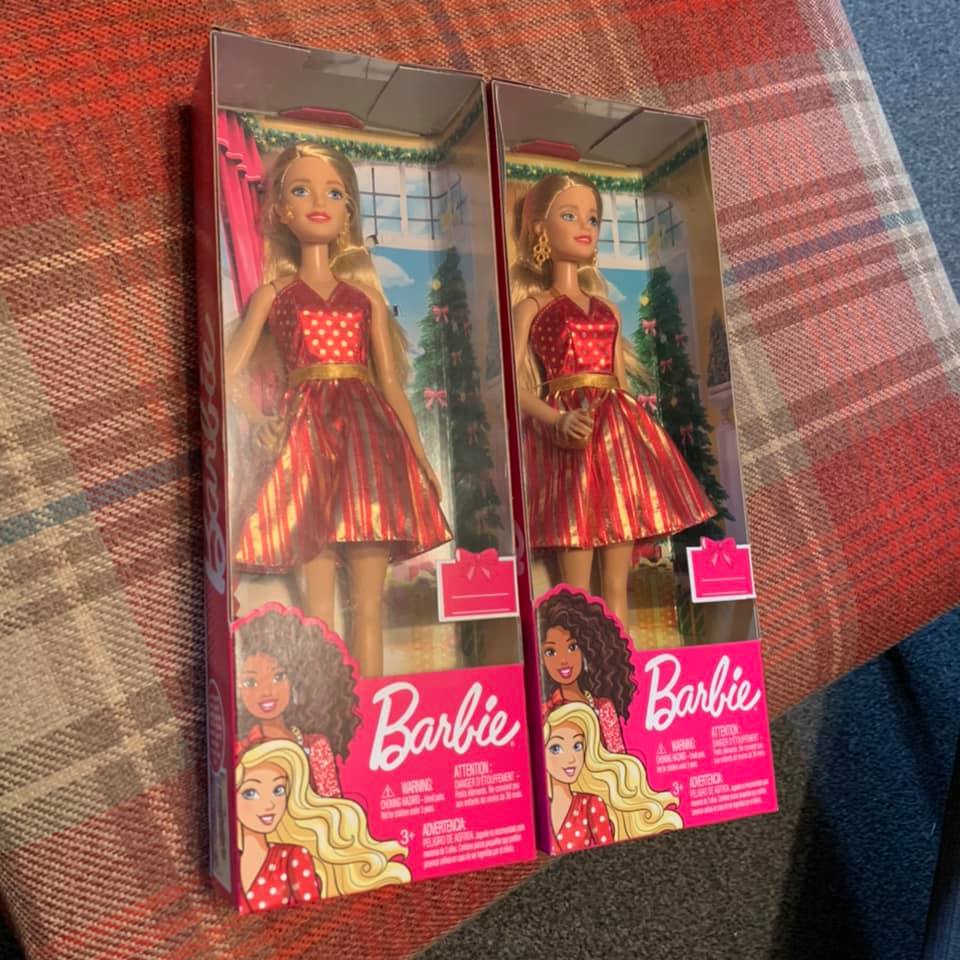 Argos has the biggest range of toys on offer with parents alerting other bargain-hunters of their finds in the Extreme Couponing and Bargains UK group.

If LEGO is a hot ticket item in your household, you can snap up a Friends alpaca jungle playset for half price – costing just £27.50 down from £55.

Thrilled to have spotted it, one mum wrote: "For anyone looking for LEGO bargains I have just bought this LEGO friend set in Argos half price and the box is massive." 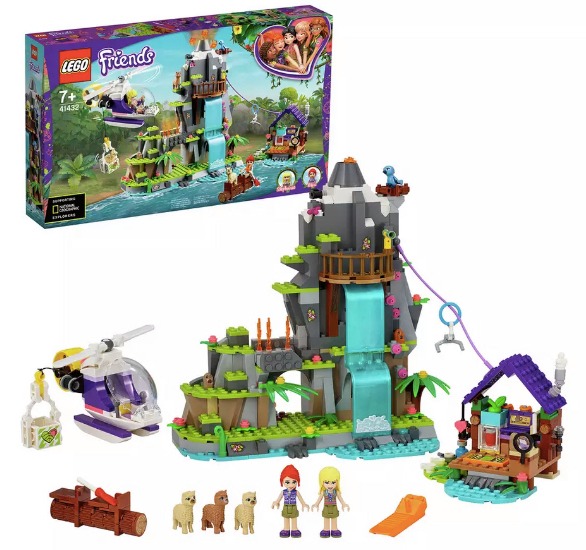 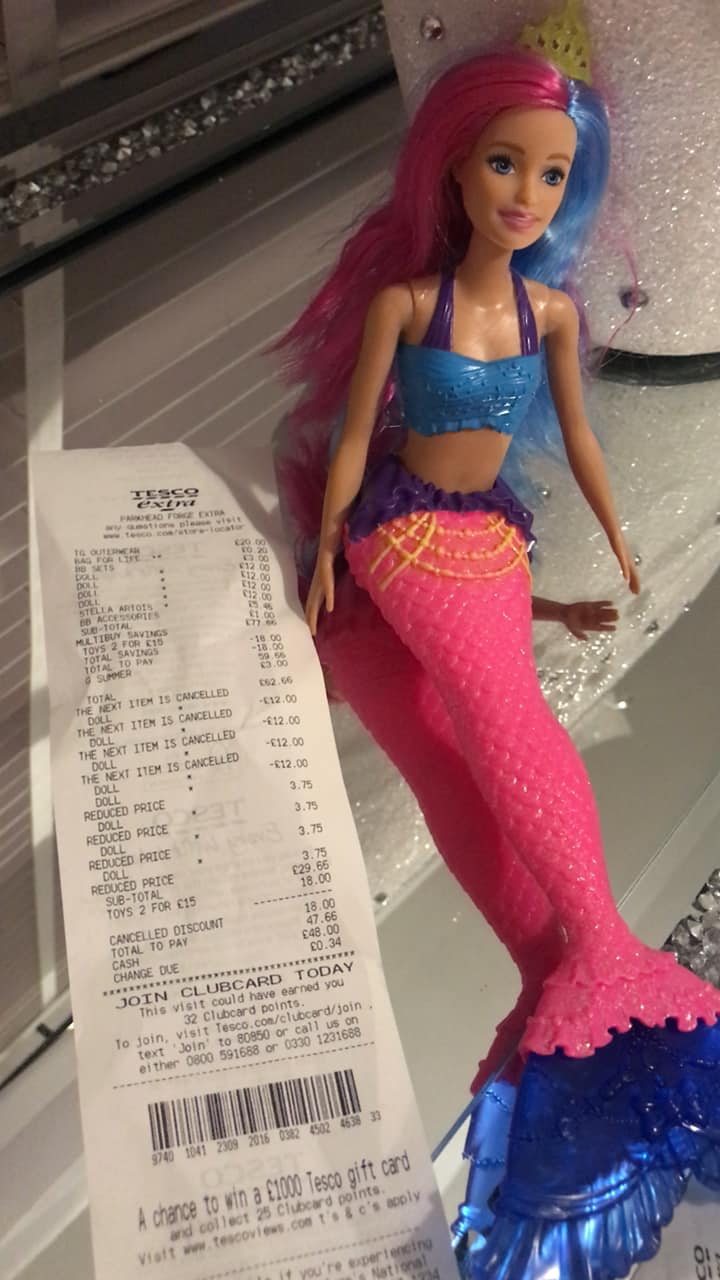 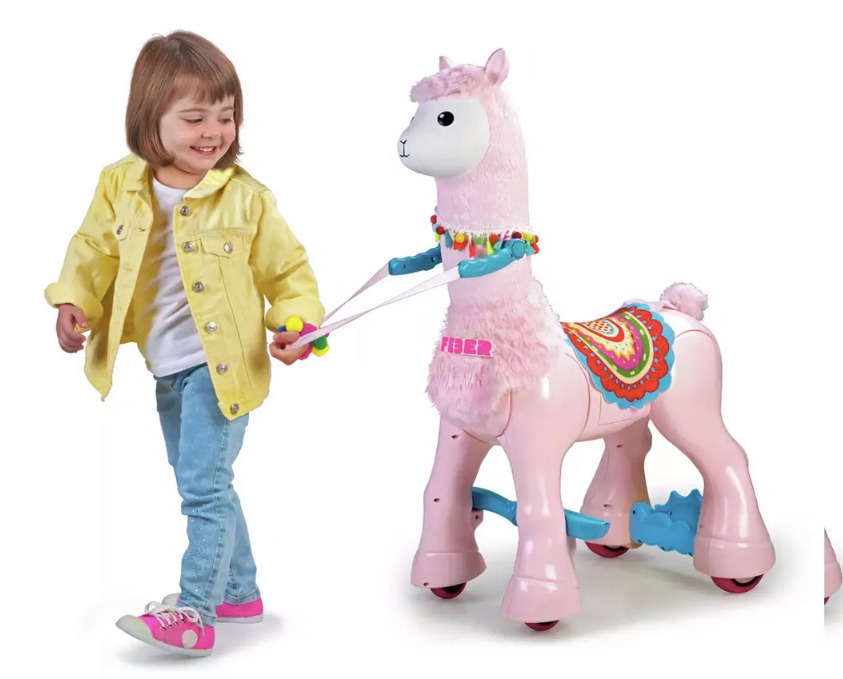 Some parents are raving about a giant life-sized ride-on llama which is available for half price at £100, with many saying it'll make the ideal Christmas gift for their daughters.

But some thrifty mums say they've spotted the exact same item in Home Bargain for even cheaper, and say they can pick it up for as little as £80.

It seems the popular bargains store has more on offer too, after one mum spotted a couple of Christmas-themed Barbie dolls for a tiny £5.99.

Sharing snaps of the pretty dolls, she wrote: "Christmas themed barbies in home bargains today for £5.99. My daughter will be thrilled! I picked one up for a Christmas gift too."

The offer seemed too good to pass up for many parents who expressed their eagerness to grab one – or a few – with many tagging friends and family asking them to keep an eye out. 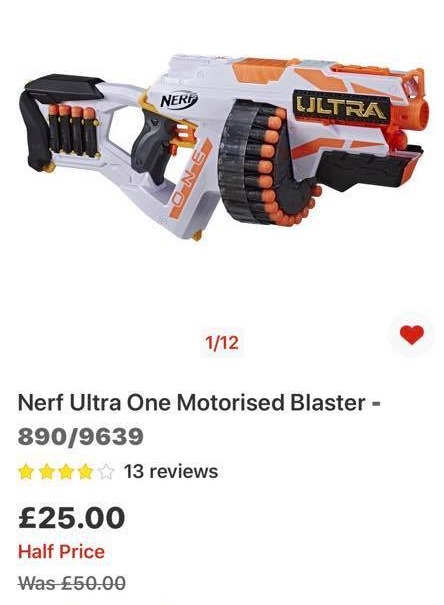 Vote in our Good Influence Awards and win £500

Fabulous is launching its Good Influence Awards to celebrate women using their platforms for good, turning social media into an empowering space.

To be in with a chance of winning £500,vote for your faves before 11.59pm on Sunday September 20 to and help us decide the shortlist.

The winners will be selected by our judges Maura Higgins, Katie Wallwork and Nana Acheampong.

What are you waiting for? Get voting!

Elsewhere, another shopper was thrilled to have scored a mermaid doll from Tesco and revealed it ended up being cheaper than she thought.

"Went to tills [tried] to charge full price but on sales assistant phone scanner go through at £7.50 for 2 so take to customer service u will get that price."

And added: "For all the kids who luv barbie 4 for £15 is a bargain. Parkhead tescos have all different colours."

So if you're looking at making a start on your Christmas shopping, or wanting to add to what you already have, now you know where to head.

We shared how people are going wild for a £1.50 Christmas planner which promises to take the stress out of the festive season.

Meanwhile, Glossybox has revealed its 2020 Beauty Advent Calendar and it includes Huda, Pixi, Fenty and more.

And Topshop has announced a huge summer sale with up to 70 per cent off, here's what to buy.