A SAVVY woman has revealed how she transformed her home and saved a fortune using eBay and charity shops for items to upscale.

Kelly Eathorne, 39, from Merseyside, dedicated time to look for bargains – and her stunning home now looks like it is straight out of a magazine. 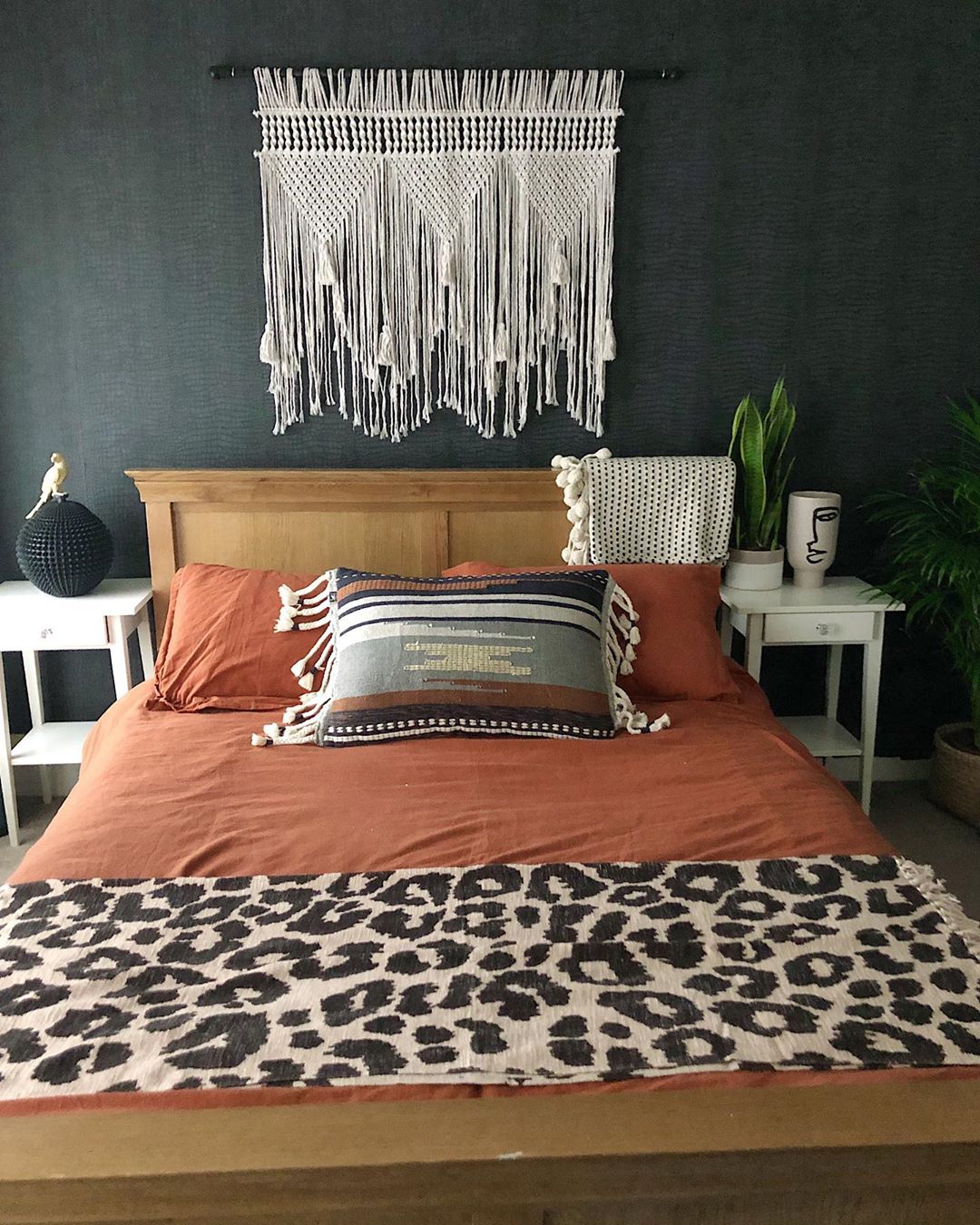 All hairdresser Kelly needed to create her dream pad was give a new lease of life into second-hand furniture – often with a lick of paint – and look in bargain bins.

Kelly, who lives with her boyfriend, kept her eye out for antique-looking furniture, and spent less than £40 on each item.

One of her bargain finds was a Welsh dresser that she picked up for £25 from Facebook marketplace, along with a £15 round mid-century coffee table.

When it came to renovating her bathroom, she knew she wanted a jungle theme, found off-cut vinyl flooring for just £15 from a local store that she installed herself. 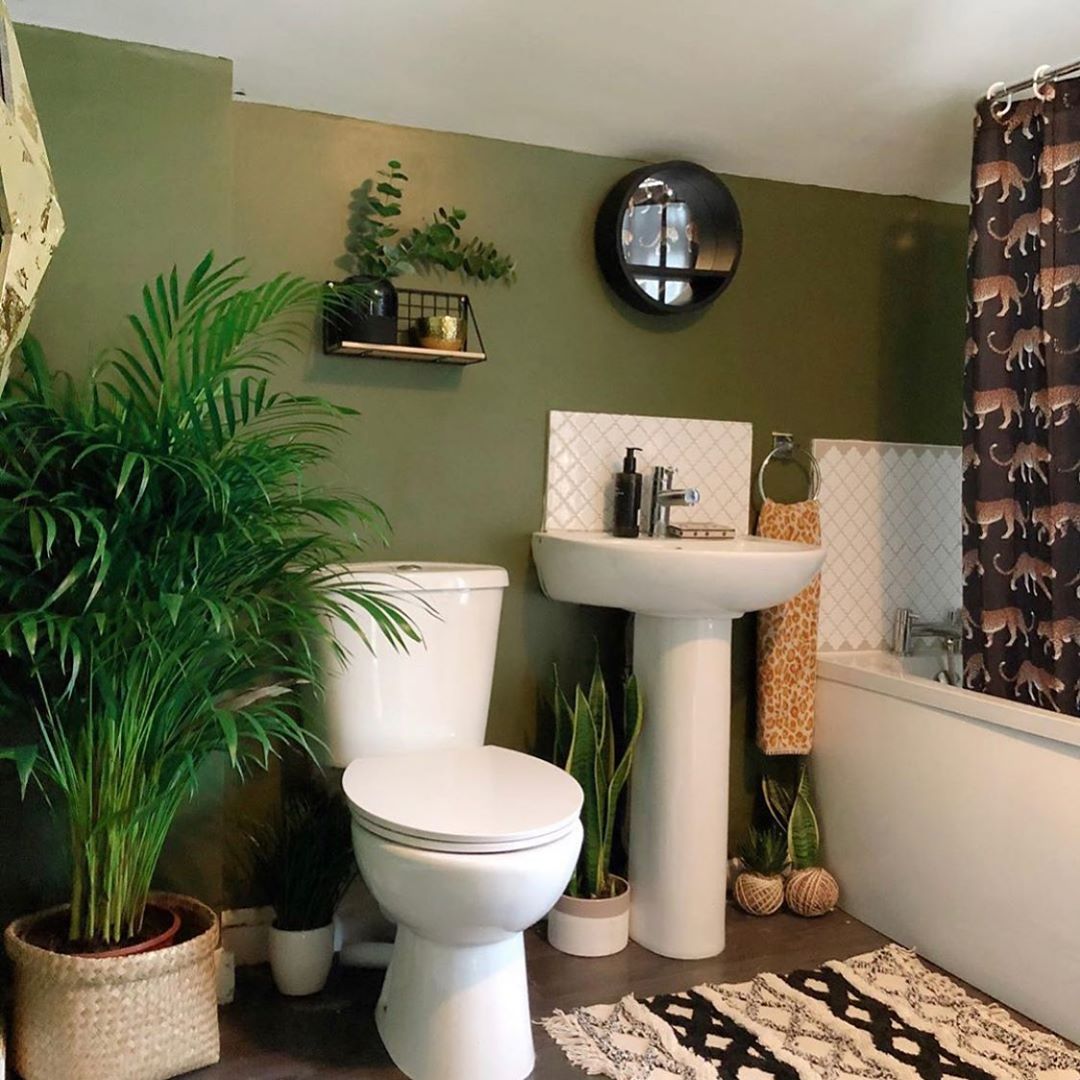 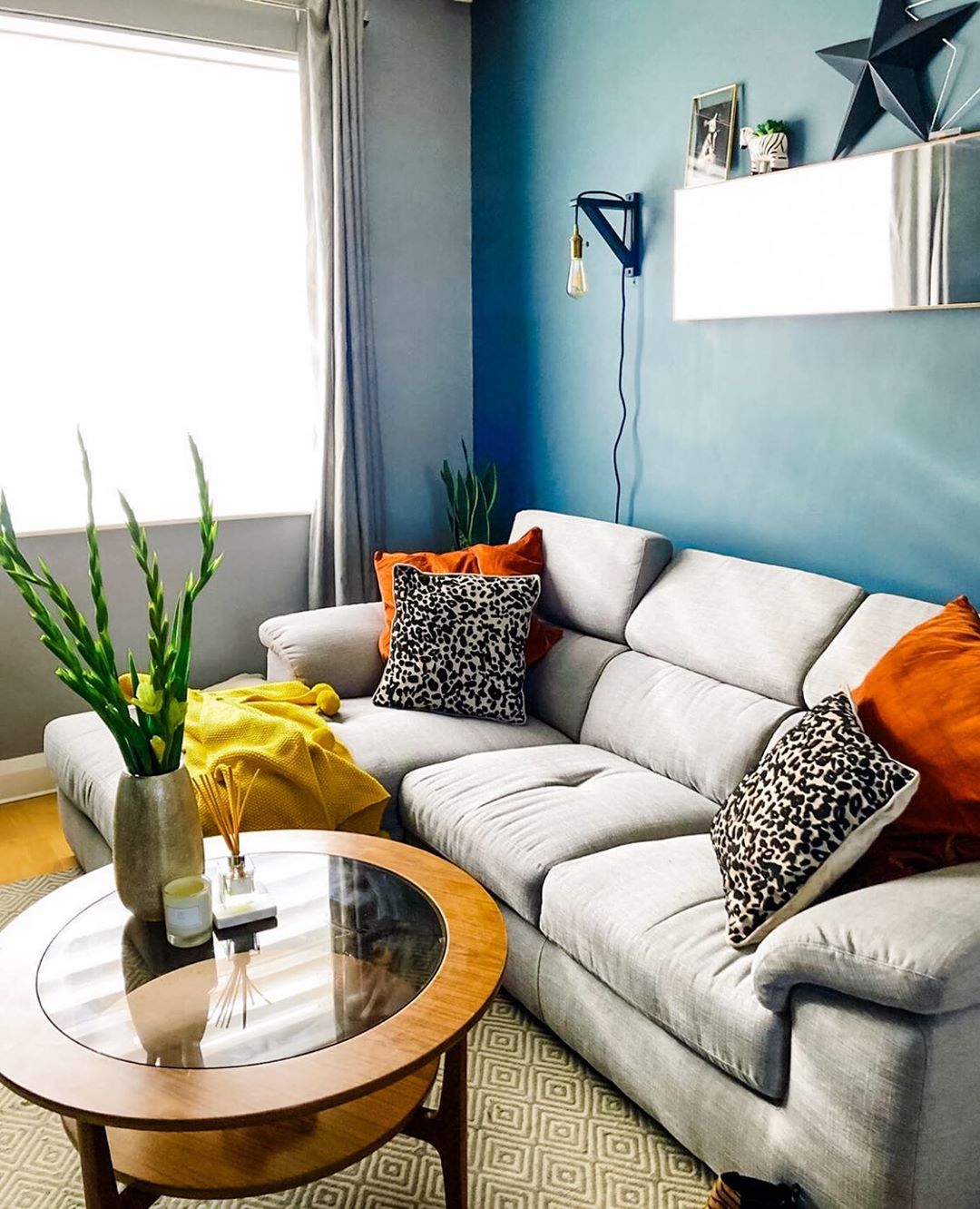 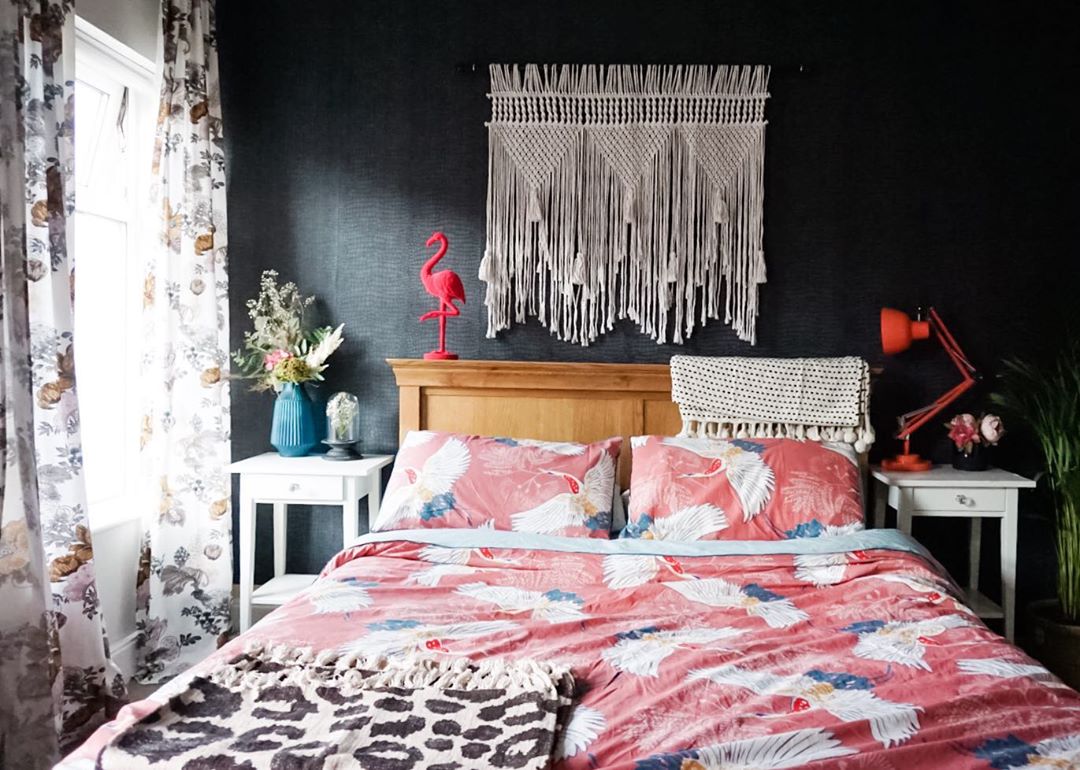 Next she painted her walls green with paint off eBay, found a £5 mirror from Home Bargain and scoured supermarket for bathroom items on sale.

Instead of forking out for expensive tiles, she bought adhesive stickers to give a similar effect.

She told Femail: “I had to get this lovely statement plant from B&Q, which cost £40, and the small bracket shelf above the toilet was £12.99 from Amazon.”

Kelly added of the rest of the house: “We found fantastic Gothic-style chairs that actually belonged in an old chapel. They were a dull brown colour, but I spray-painted both the wood and the leather seats in a matte black finish.” 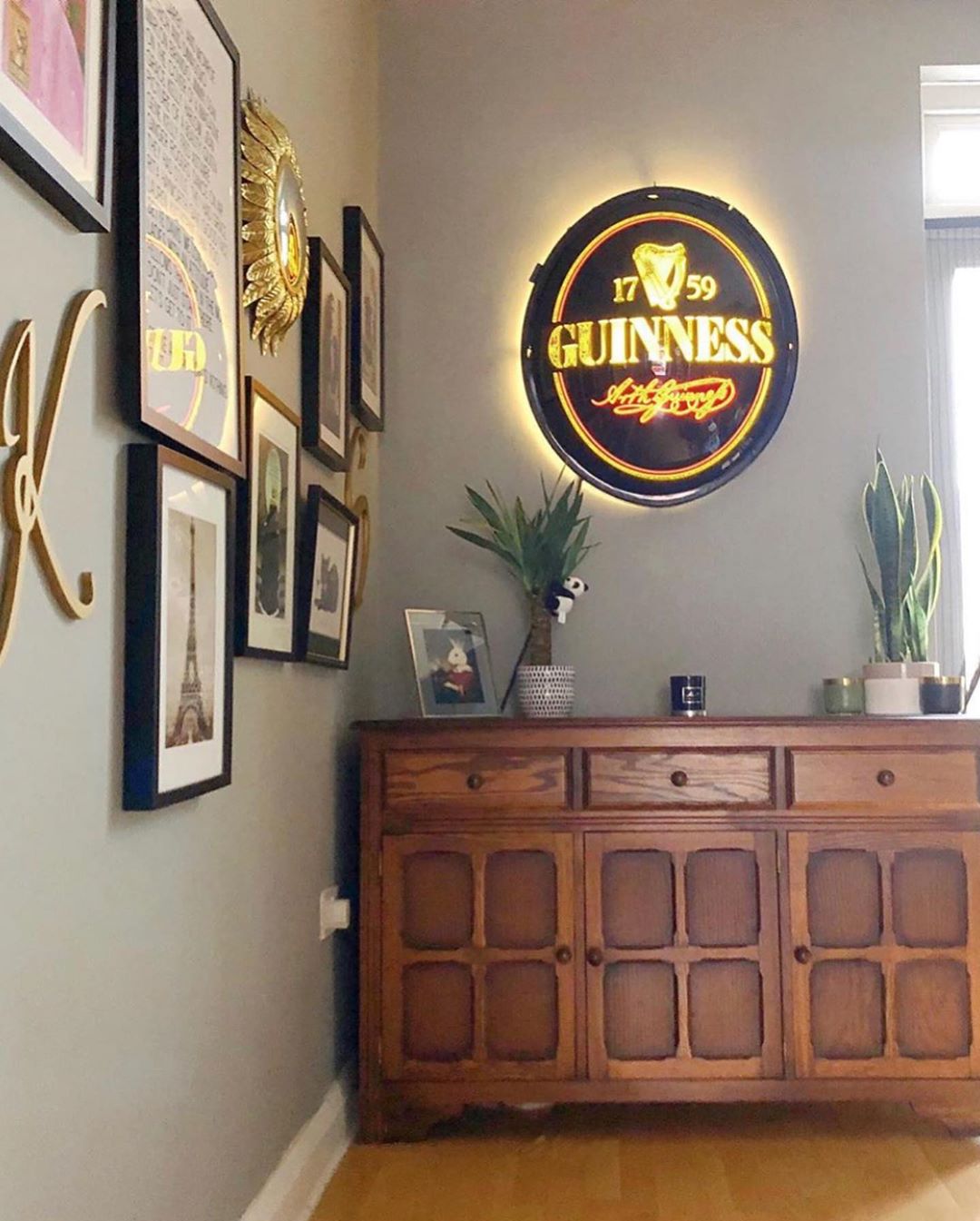 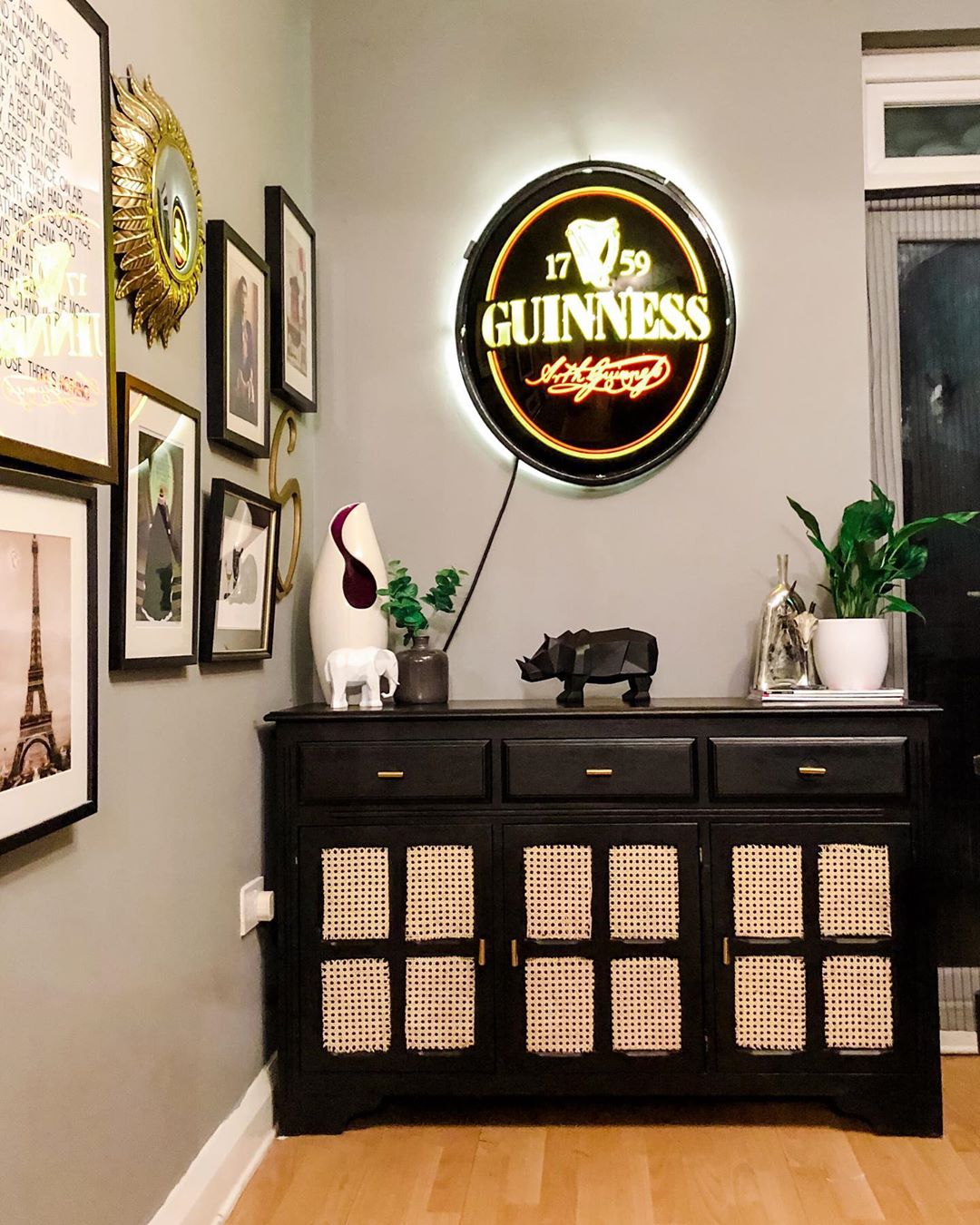 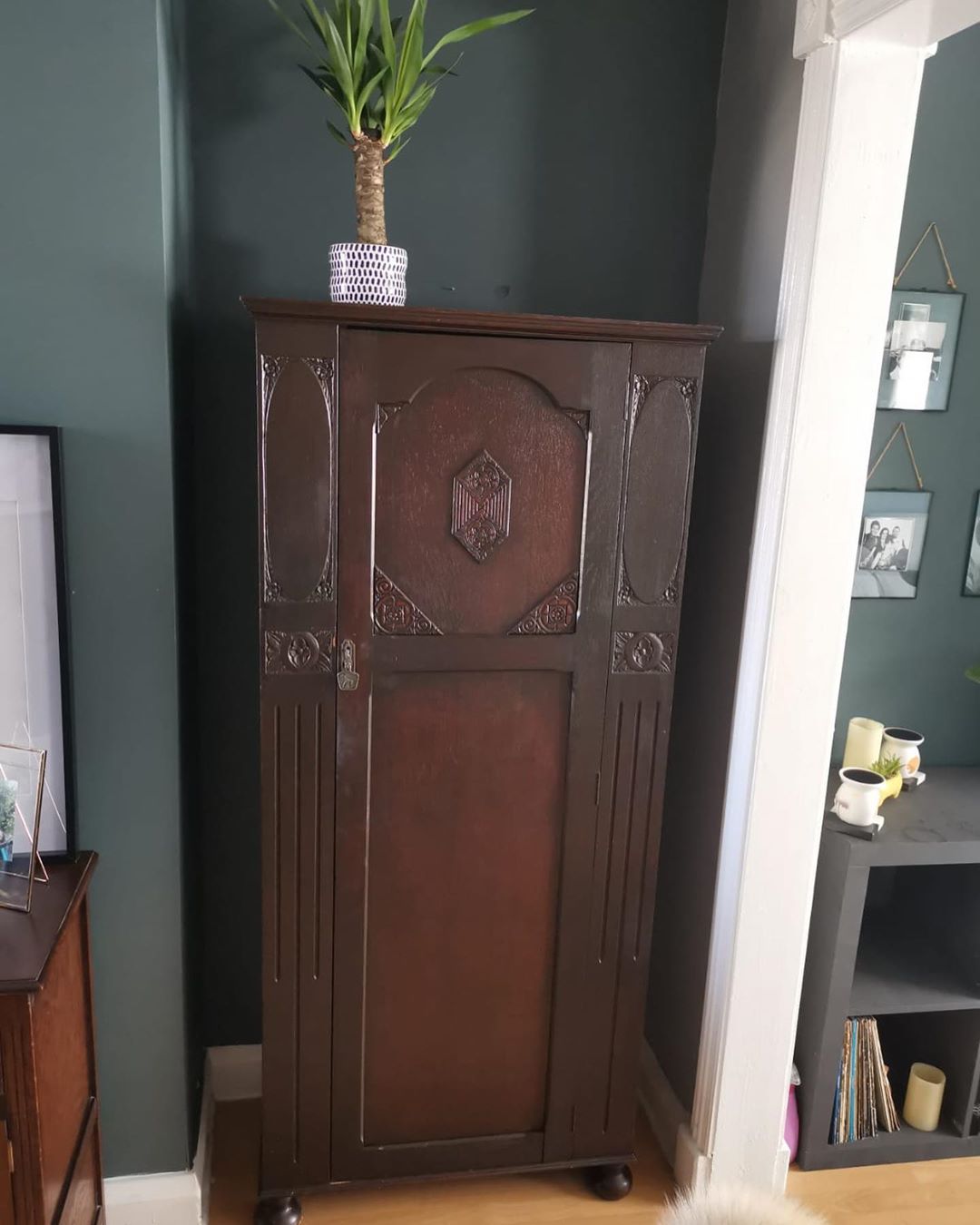 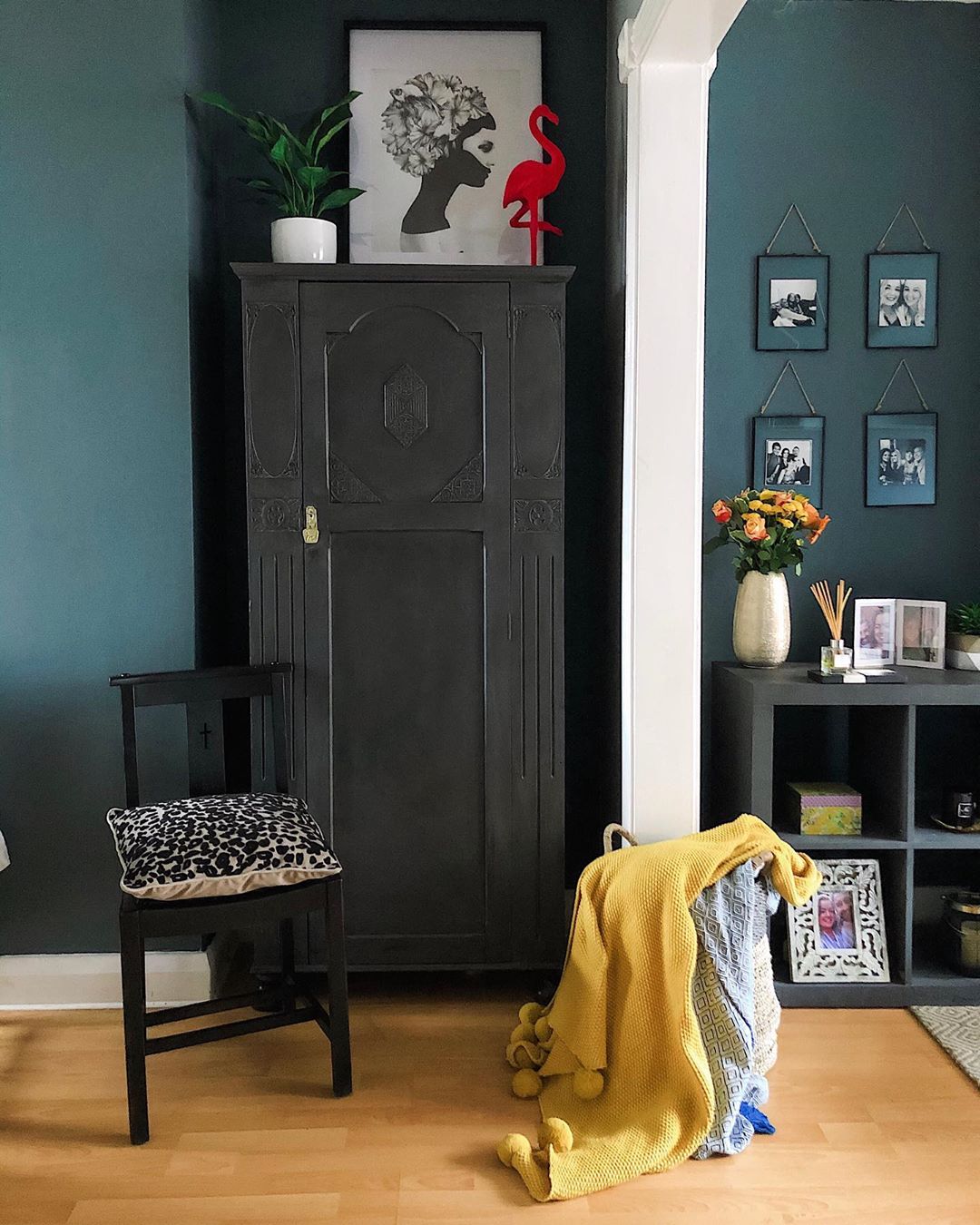 To upscale furniture, Kelly likes to spray-paint items in an antique gold from eBay, and then she rubs items with wax to seal it.

And her top tip for finding accessories to bring her home to life, is to look in sale bargain bins, charity shops and affordable high street stores like Home Bargains and H&M.

The savvy homeowner added: “I tend to buy accessories from places like Matalan, Asda, Morrisons and Next, and I usually try to get sale price.”

We reported on a mum who created an incredible hang-out space for her son using a £24 teepee from eBay – pimped with lights, pom poms and homemade quilt.