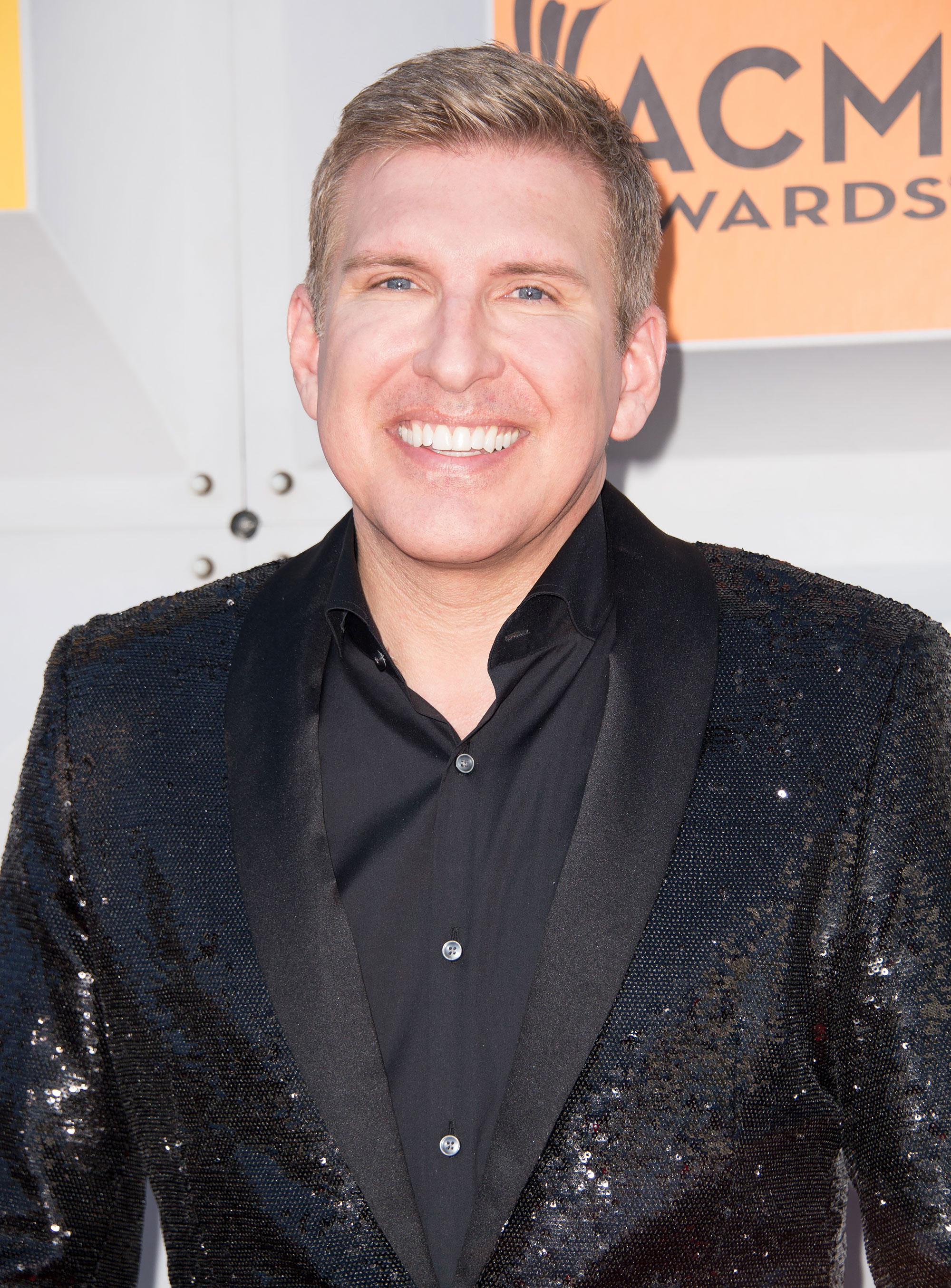 Todd Chrisley is no stranger to Botox, but according to his latest Instagram post, the 51-year-old’s never had plastic surgery to alter his appearance.

Stars Without Makeup: See Stars Going Makeup-Free and Loving It!

On Monday, August 17, the Chrisley Knows Best star posted a selfie sans facial hair, after he revealed a few days prior that he was debating whether “to shave or not to shave.”

“As you might have guessed, @juliechrisley didn’t like the facial hair so I am back to basic and boring,” he captioned the snap.

In the pic, the father of five dons a blue and white T-shirt and makes a serious face at the camera. His flawless, youthful skin is impossible to miss and his 2.1 million Instagram followers were sure to point it out in the comments section. Several fans noted that it looks like he’s aging in reverse.

While plenty of Chrisley’s followers responded with praise for his good looks, many speculated that he had work done. Some simply can’t wrap their minds around how he could look so picture-perfect otherwise. 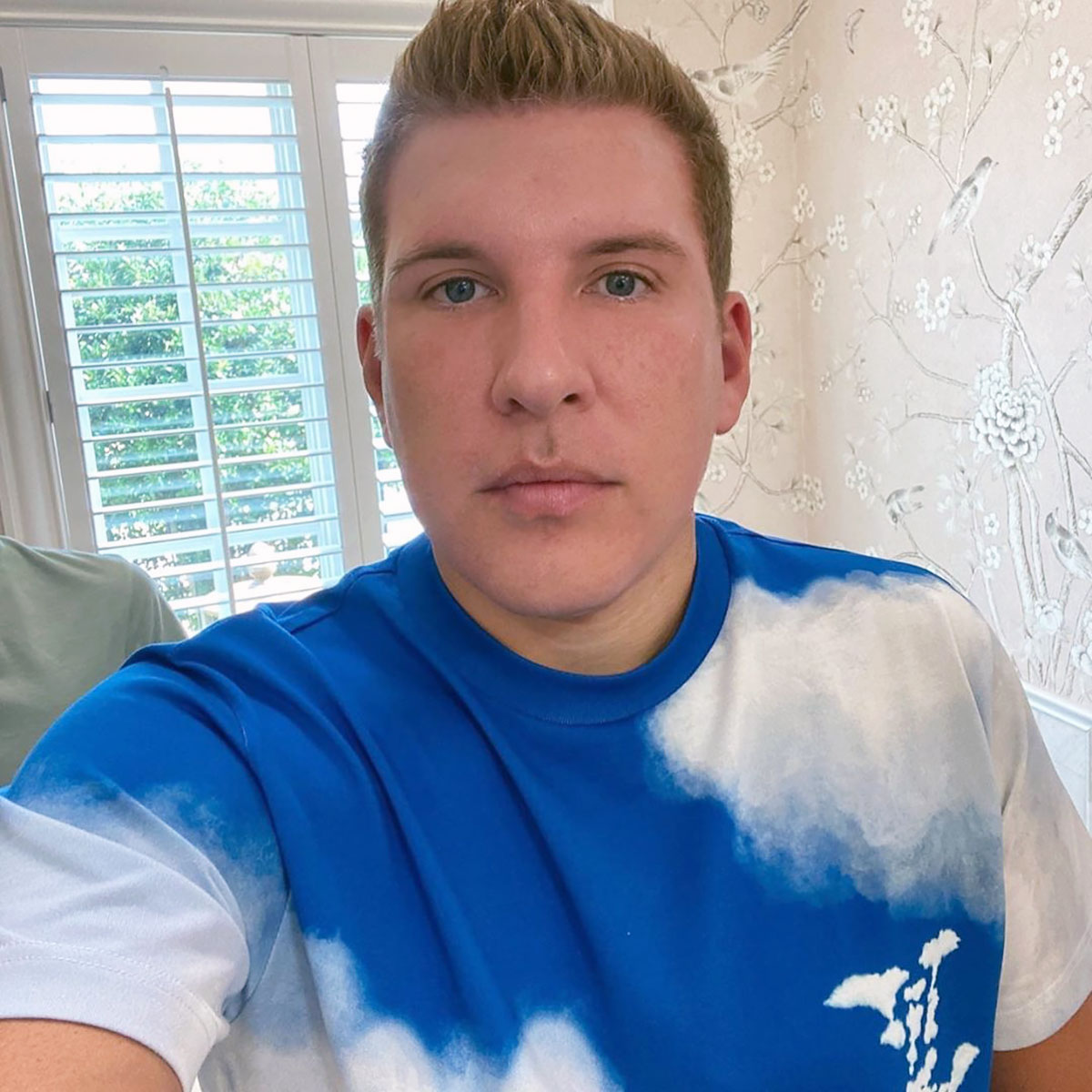 One critic asked, “Did you use filters on this photo or have you had a facelift?” The Georgia native replied, “Neither but maybe in the future…”

One user commented on the Instagram snap with several laughing emojis and wrote, “Thank your plastic surgeon…your face is allllll filler.” Chrisley sarcastically responded, “You are so kind. I actually have no filler in my face, but if you sleep better thinking that, then consider me fillered up.”

Even Lisa Rinna commented on the pic! “You look 12,” she wrote, before Chrisley replied, “Well, thank God for laser, Botox and prayer.” The Real Housewives of Orange County’s  Tamara Judge posted a similar comment: “You look 18.” To that, the reality star said, “You always know exactly the right lie to tell.”

Best of Beauty: These Are the Top Hair, Makeup and Skincare Products of 2020 … So Far

When one curious user inquired about “what type of lasers and facials” he uses, Chrisley was happy to recommend “laho laser and hydro facials.”

Todd’s daughter, Savannah, even got in on the conversation. “You don’t have a facelift every 6 months 😂,” the 23-year-old commented. “It’s Botox LOL.”