My husband Charlie [Brooker, 47, creator of Black Mirror] will still be asleep as he writes late into the night, so I get my sons [Covey, six, and Huxley, four] up and take them to school. 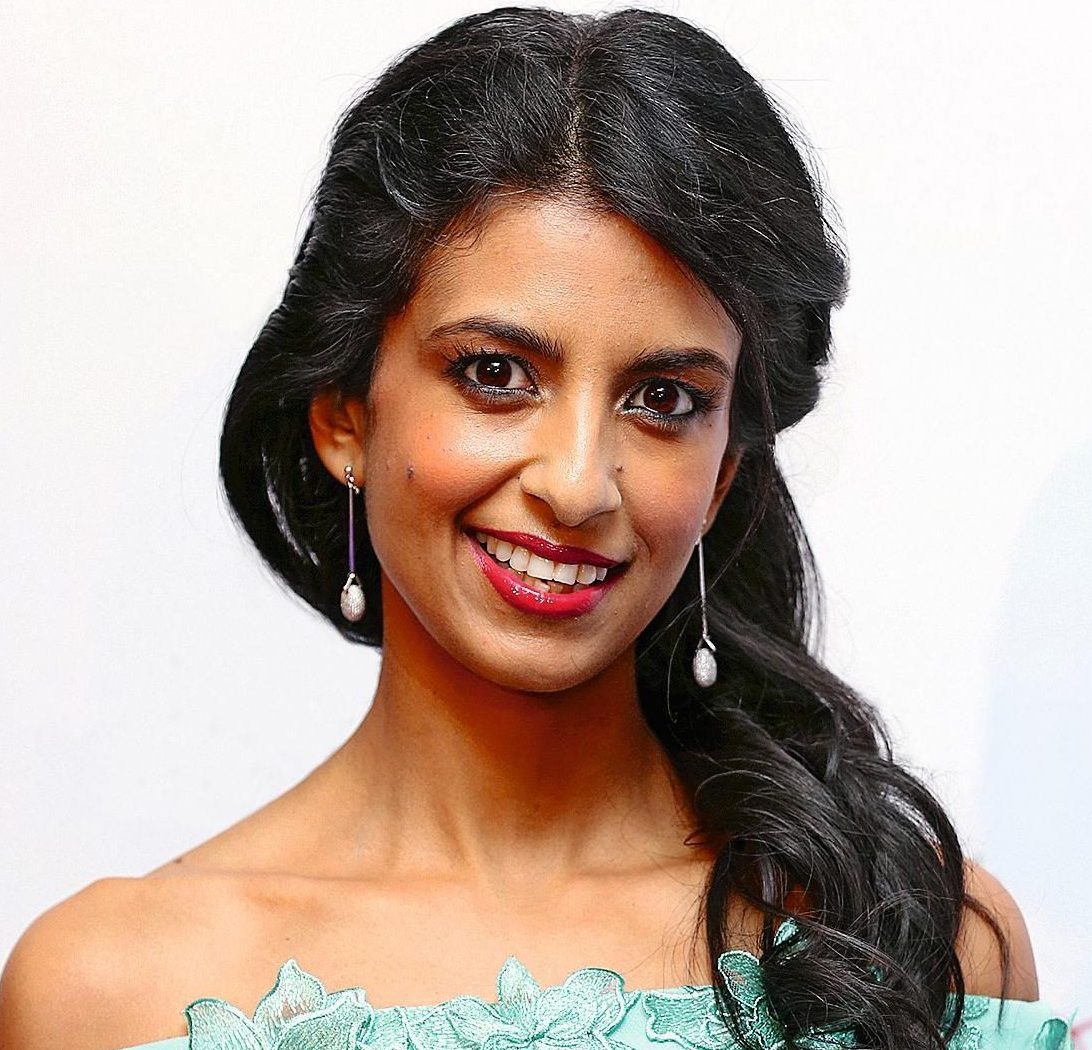 If Charlie’s working from home, he’ll sleep in, but if he has to go into the studio for filming, he’ll be up by the time I’m back.

Handily, the Black Mirror studios are just down the road from our house in Ealing, so he walks to work.

I eat breakfast when I get back because I’m always in a rush.

If I’ve had a big meal the night before I’m always starving in the morning – I don’t know why! I’m a real porridge girl. 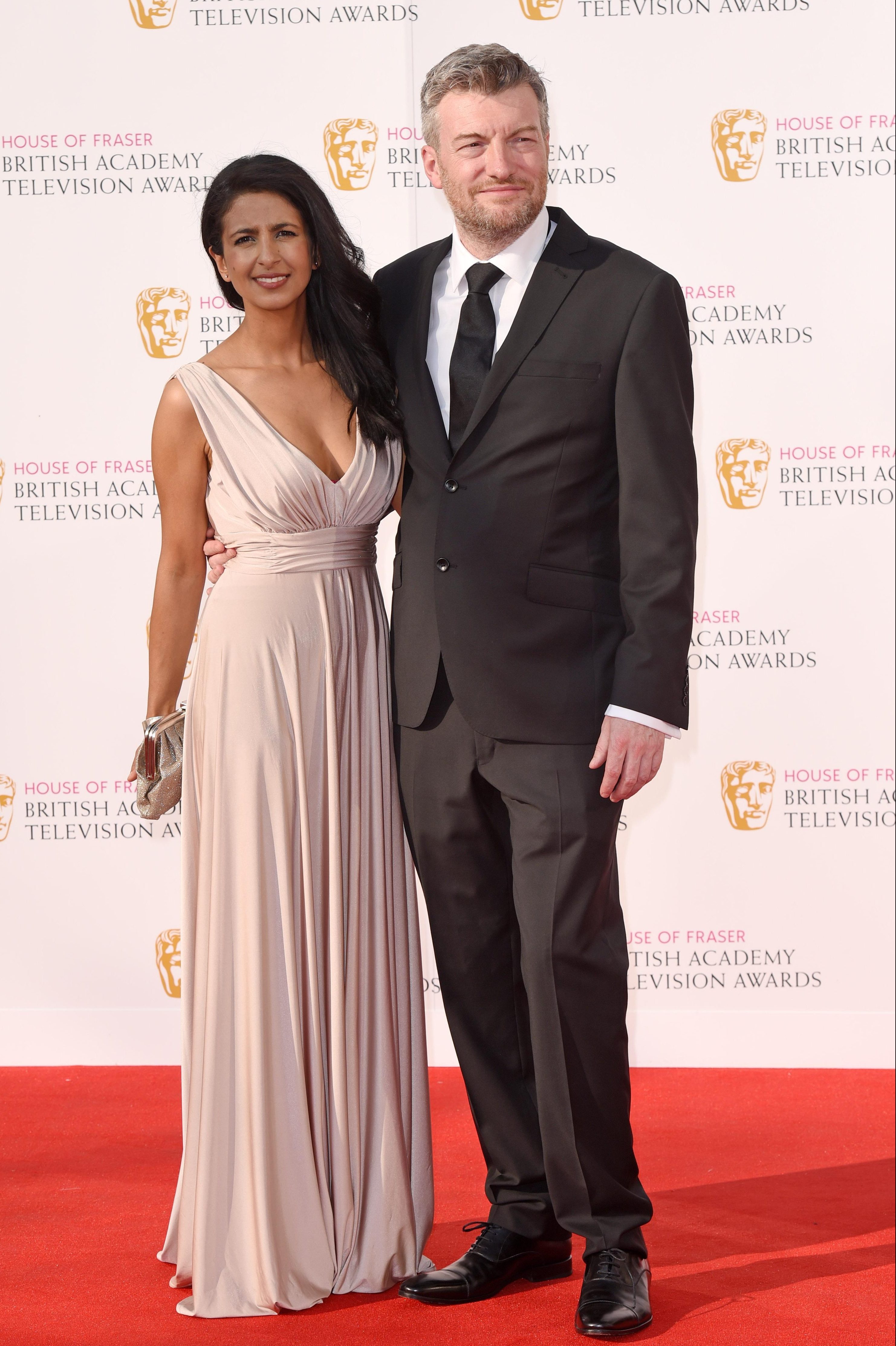 In summer, I’ll have Marmite on toast, but it has to be the right ratio – more than 50% butter.

I’m writing a book, so I have to be really disciplined during the day.

What I’m writing has to stay secret for now, but it does mean I have to be very careful not to procrastinate. I try to write in chunks at a time.

I’ll do 500 words before lunch, another lot in the afternoon and then a last 500 after dinner. 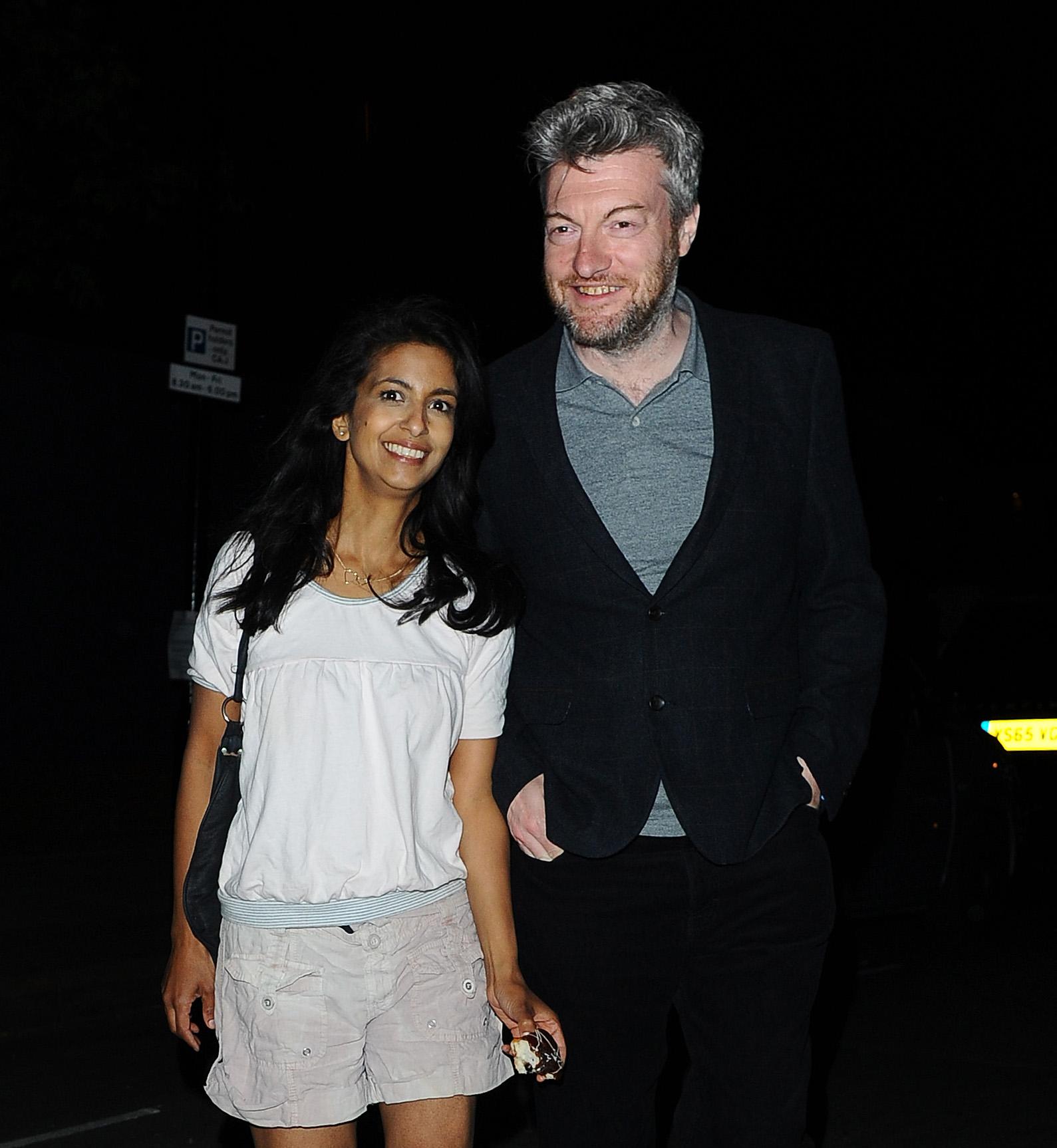 It felt like a big deal sending my youngest son off to school.

Now both the boys are at primary school, I feel like it’s all going very fast.

I kept seeing that photo people take of their kids in their uniforms standing outside the house, and now suddenly it’s my kids!
When he’s at home, my youngest, Huxley, is still very clingy. 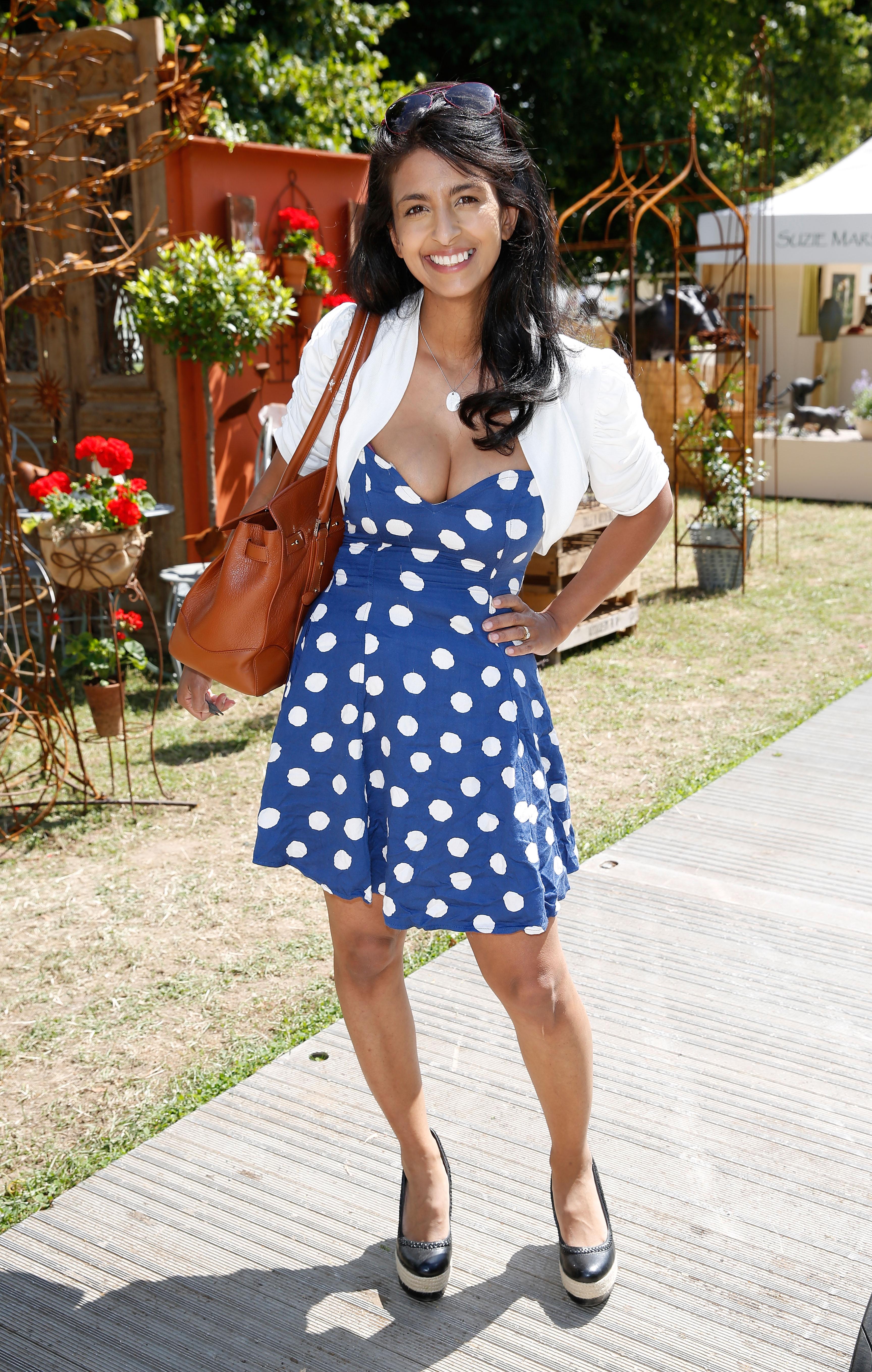 I call him It Follows, after the horror film. Whenever I turn around he’s behind me – I can never escape him. He just wants to be with his mum still!

I try to eat as many veggies as I can at lunch.

If I’m meeting a friend then I’ll have something naughty and pig out a bit, but if I’m at home writing I’ll eat a really healthy meal.

My parents have both passed away – my dad from diabetes and my mum from dementia – and I’m convinced eating well will help safeguard against those. 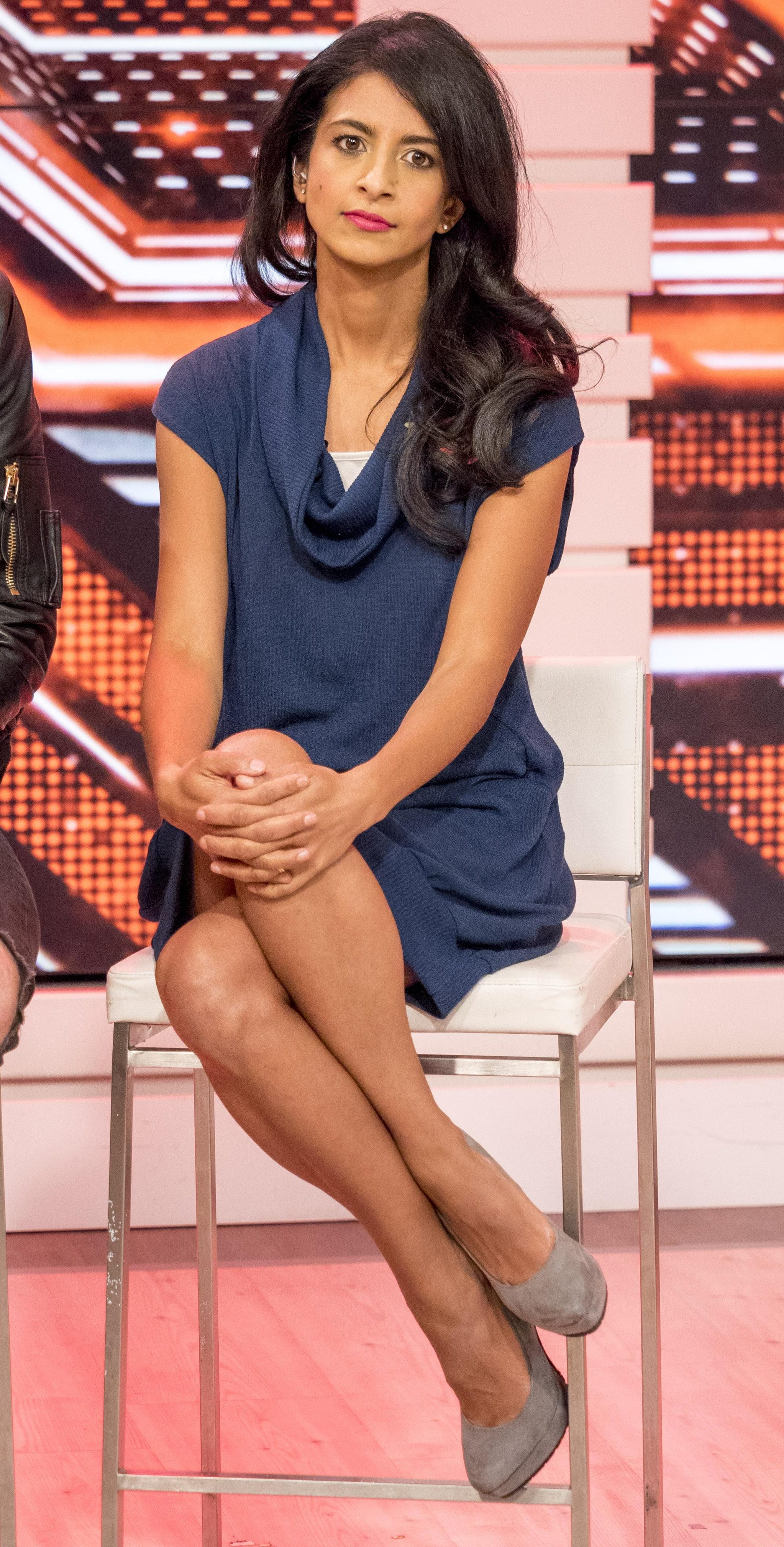 I like to chop up loads of veg and reduce them in a pan, like a stew, then have them with grated cheese. It’s really tasty.

Charlie and I often chat through ideas for Black Mirror in the evening.

Series five is being filmed right now. I wrote an episode with him for series one (Fifteen Million Merits) and I still help out with my opinions and input. 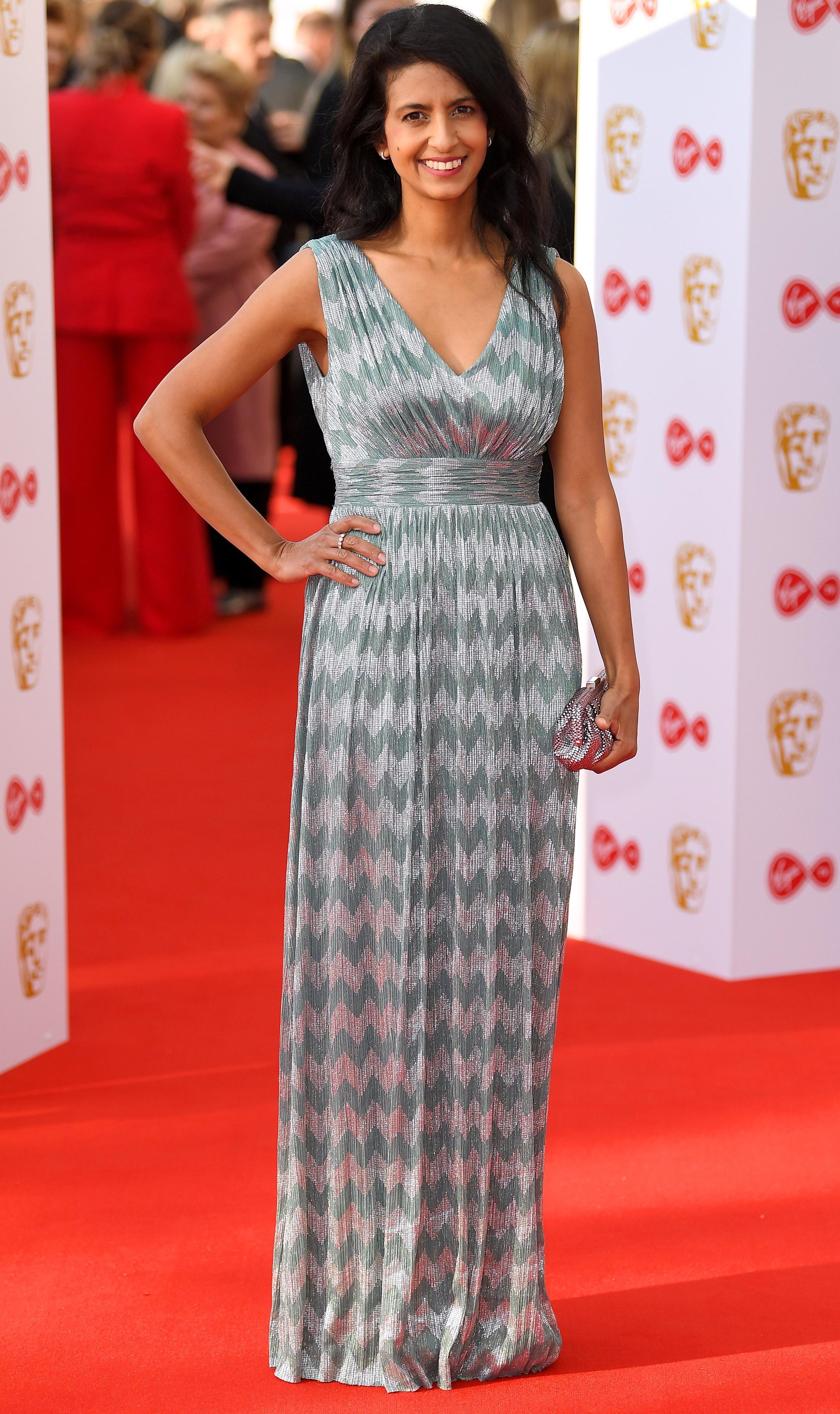 My ideal night in is with a box set.

The cinema feels like a waste of time – I’d much rather be at home!

Charlie and I like to watch true crime stuff after he’s put the boys to bed and read them a story.

At the moment they’re working their way through Roald Dahl.