LOVE RAT Ben Foden fantasises about them, but are threesomes a good idea?

A new app called 3Fun has now made it easier than ever for curious couples to try getting together with another man or woman. 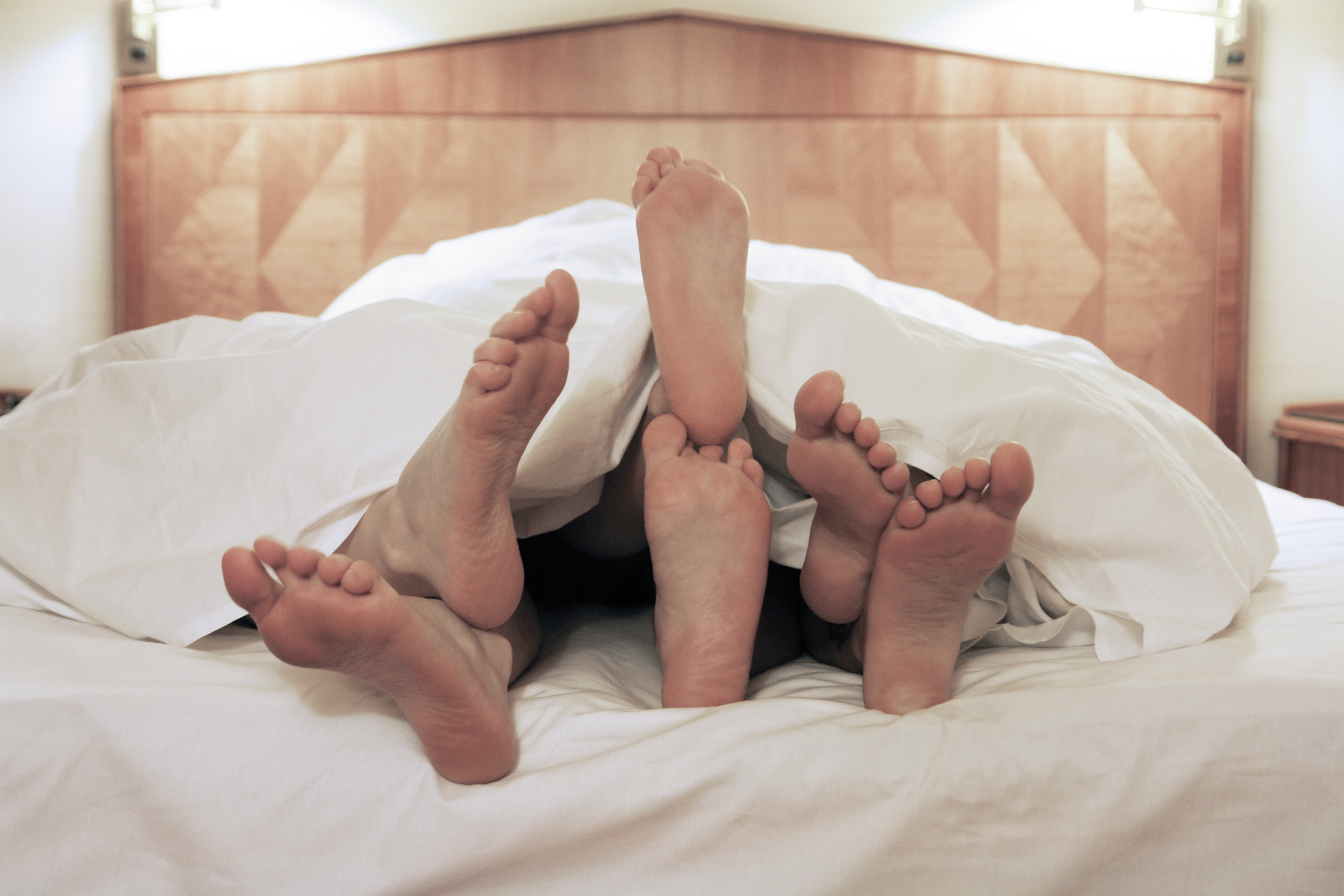 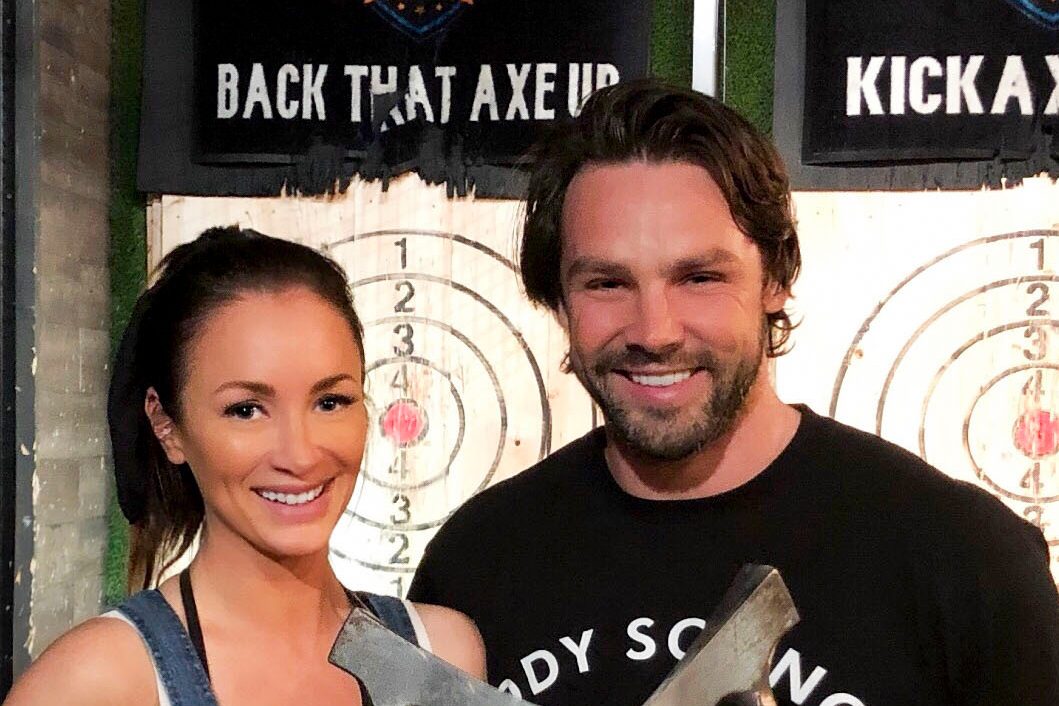 At the touch of a button, you can link up with like-minded people and bring them into your bed.

BEAUTICIAN Rebecca, from Rugby, Warwickshire, has been with her musician boyfriend Nick, 31, from Maidstone, Kent, for just under a year. 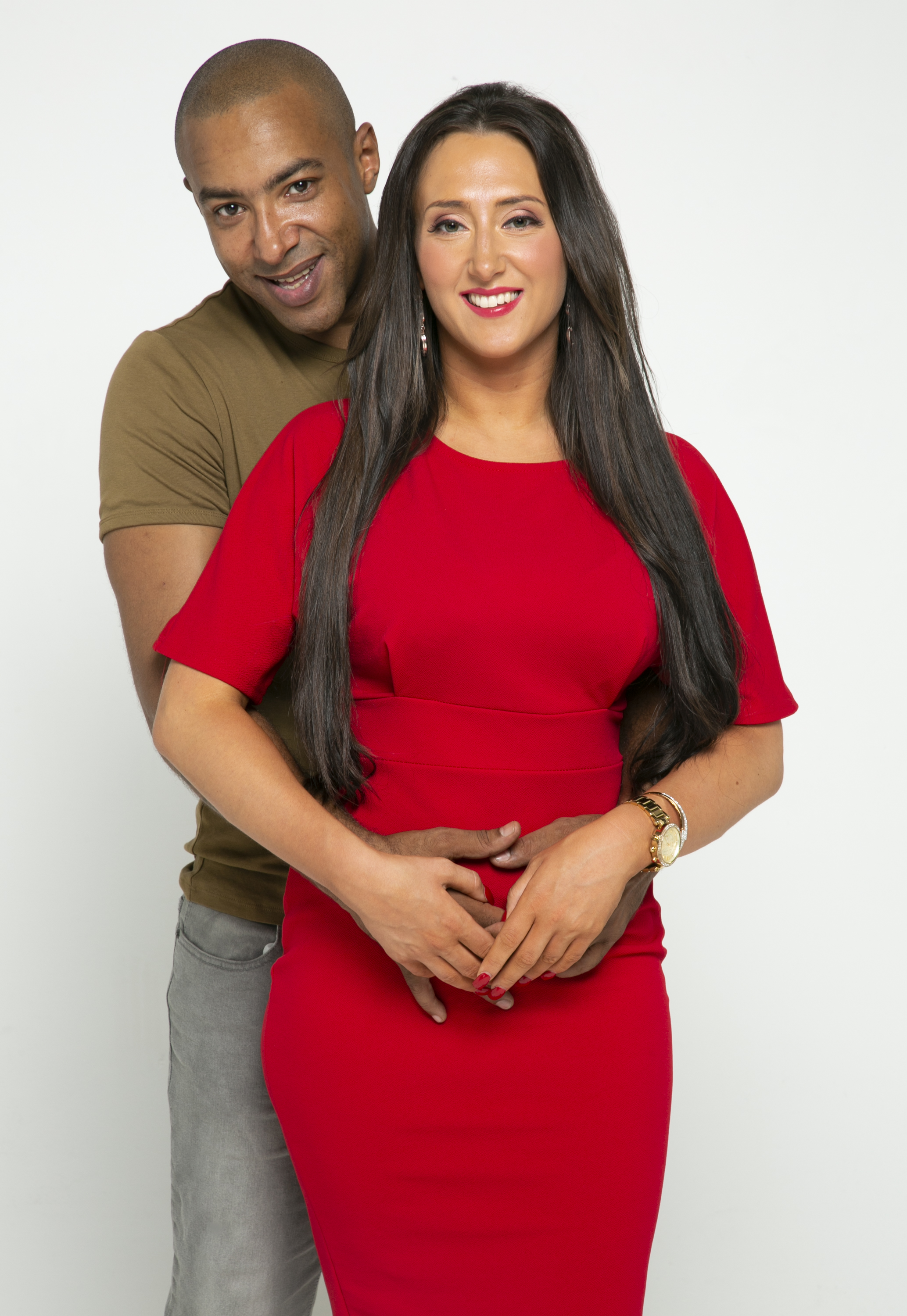 "I didn’t want to do it with someone I knew well as we’d end up bumping into them or it might complicate our friendship so I chose a distant friend of a friend.

"The night was unreal and everything I had hoped for. We both had fun with one another while Nick watched. It was important to Nick, that I took control of the situation.

"It was the best sex I’ve ever had and I can’t wait to do it again. The only rules were no contact afterwards and equal affection in the moment. 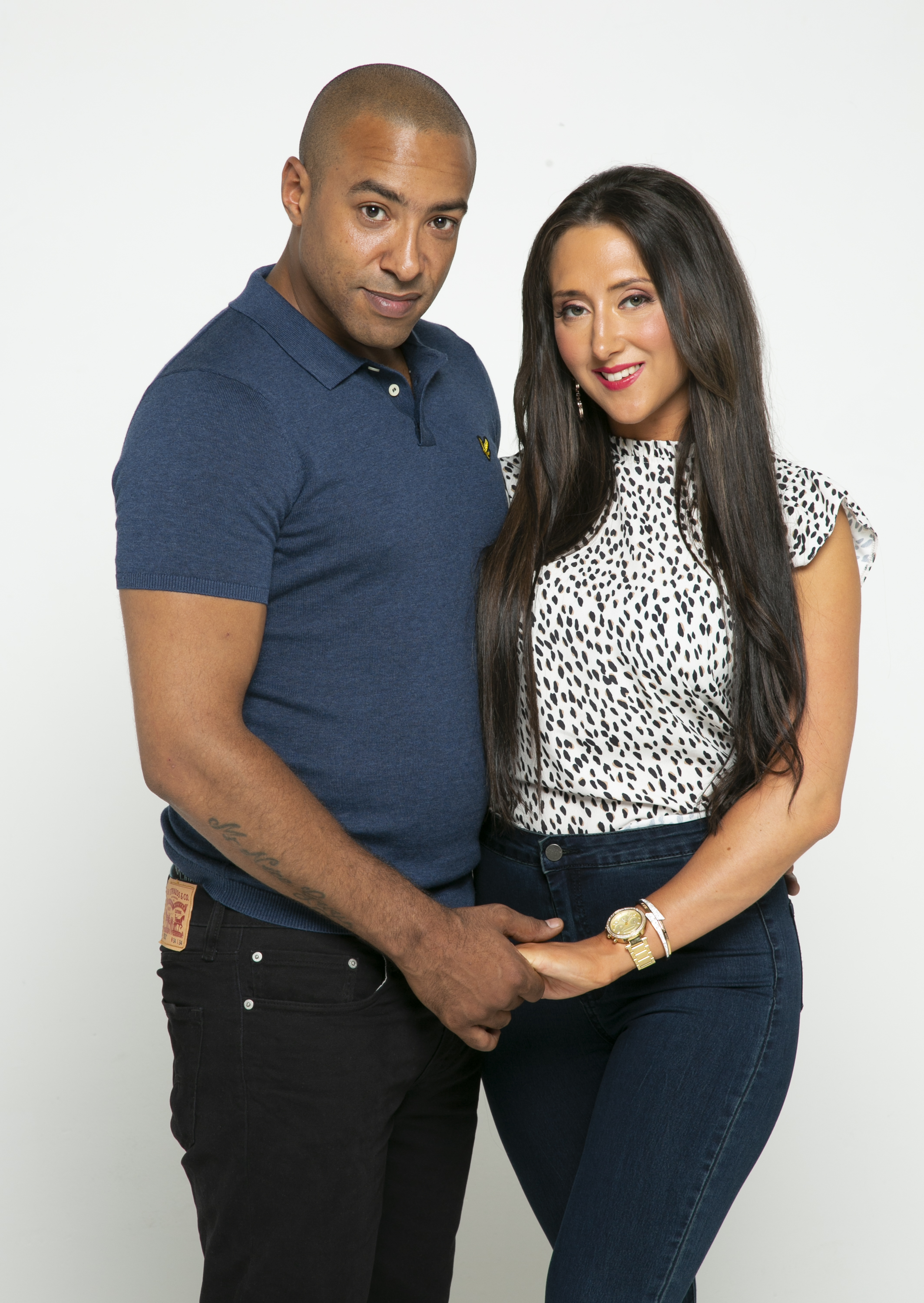 "I’m not prone to jealously and know Nick would never stray but he has to stay in the boundaries. We must always be together when we are choosing the other person, that’s very important.

Nick says: “When Rebecca suggested it I couldn’t believe my luck. I told her firmly that I am not into threesomes with guys, but she told me she could appreciate a good-looking woman so I agreed.

“But I was wary. In the past, threesomes have wrecked my relationships so I wanted to be sure Rebecca knew what she was getting herself into. I’ve had about ten threesomes in previous relationships but this was Rebecca’s first. 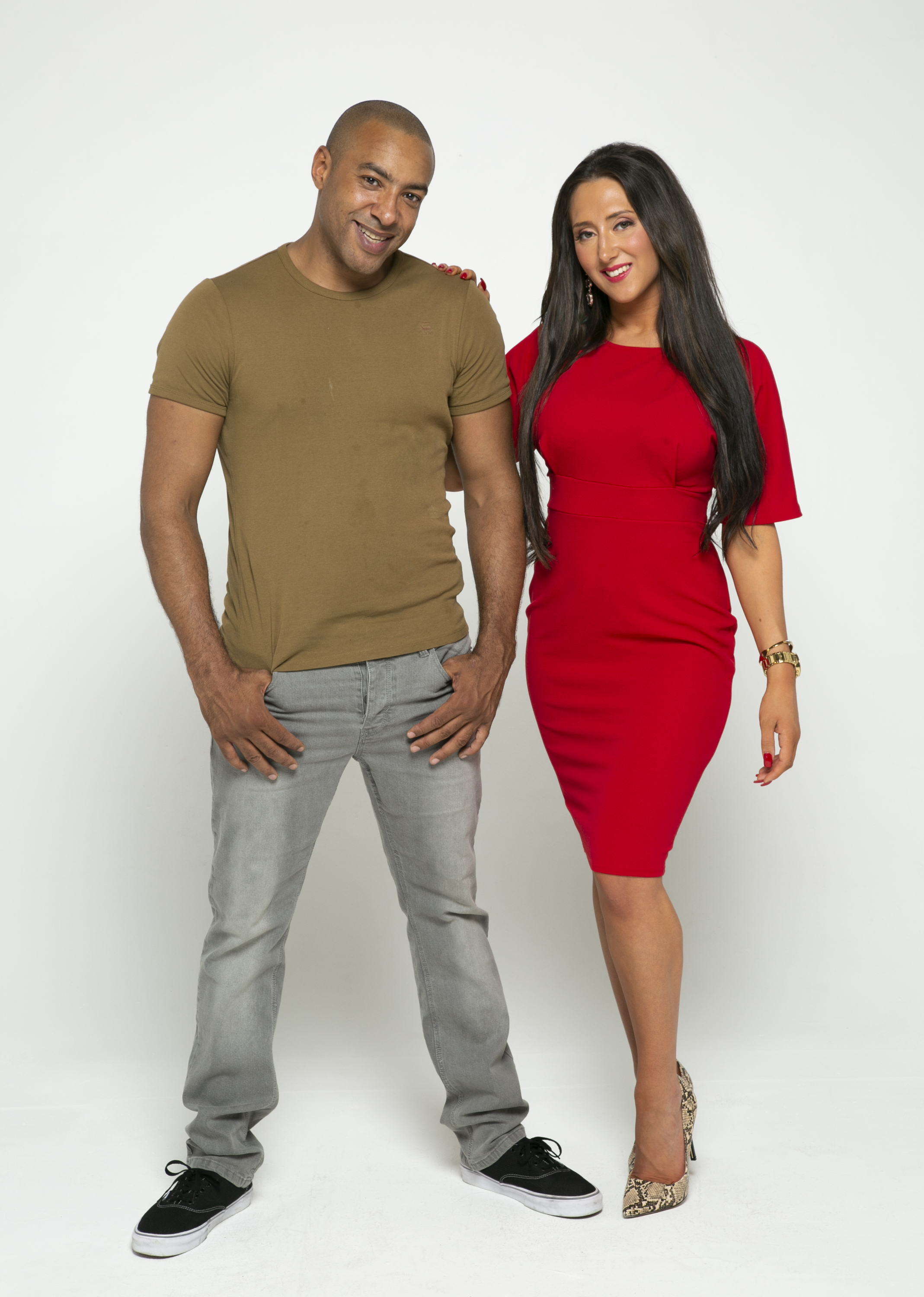 “We had a long chat about boundaries and were both on the same page. I didn’t want her to get jealous and storm out in the moment — which has happened to me in the past – so I made sure I gave equal attention to Rebecca and the other woman.

I also let Rebecca choose the other woman, so she was in control. The night was a success and after hours of fun we all collapsed in a heap.

“She stayed the night but left the next day before we got up. Once she had left we drew a line under that night. It’s not something we’d do all the time but now and again it’s fine.

"Jake and I met through a mutual friend and it quickly turned to love. We couldn’t keep our hands off each other and were very open in the bedroom. 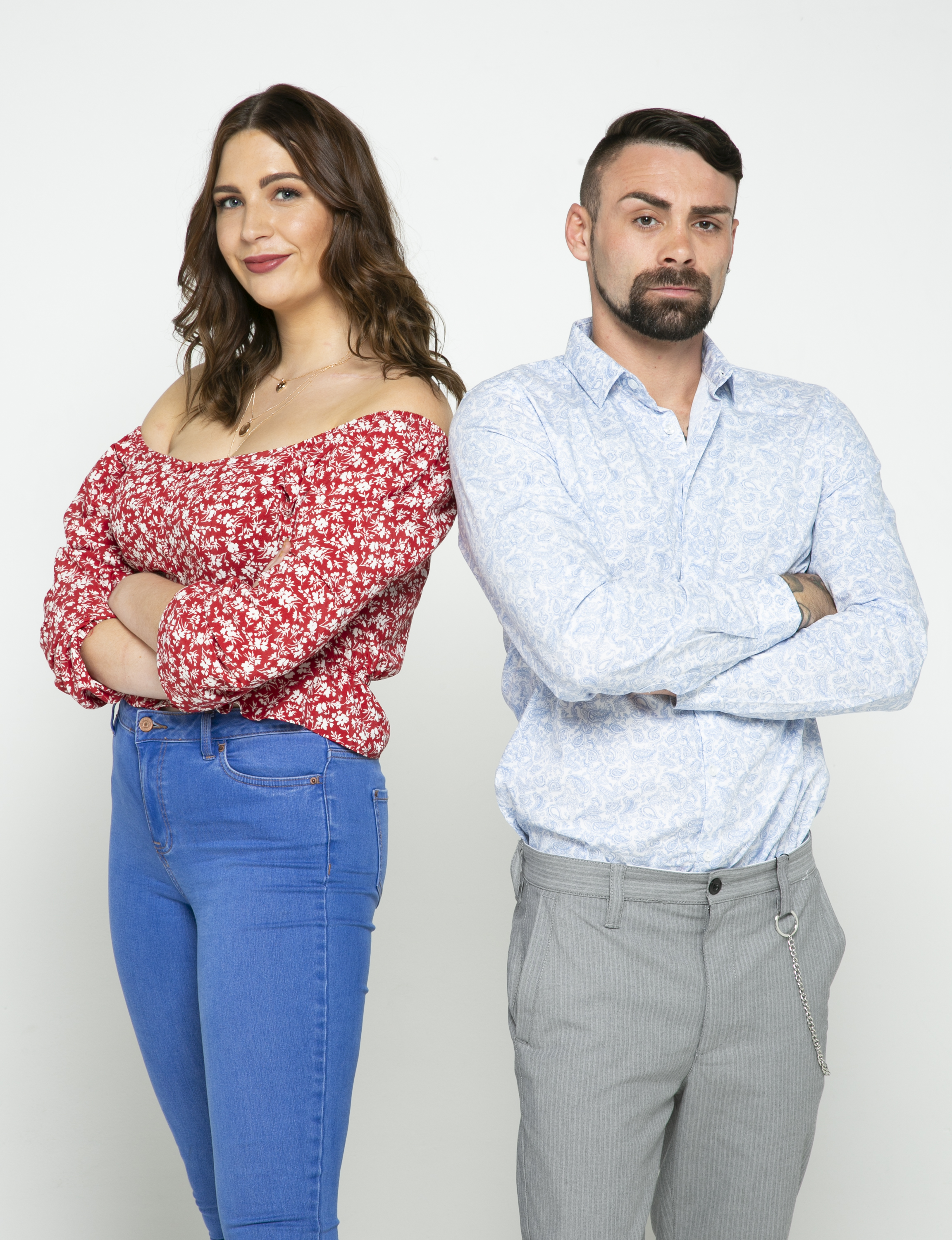 "So we checked into a hotel, then hit some bars, where we saw Kate. She was blonde and petite and lit up the room.

"We were both attracted to her and spent the night dancing together before we invited her back to our room.

"I thought the evening was going well and we were all having a great time. But when Kate left, Jake got really upset. 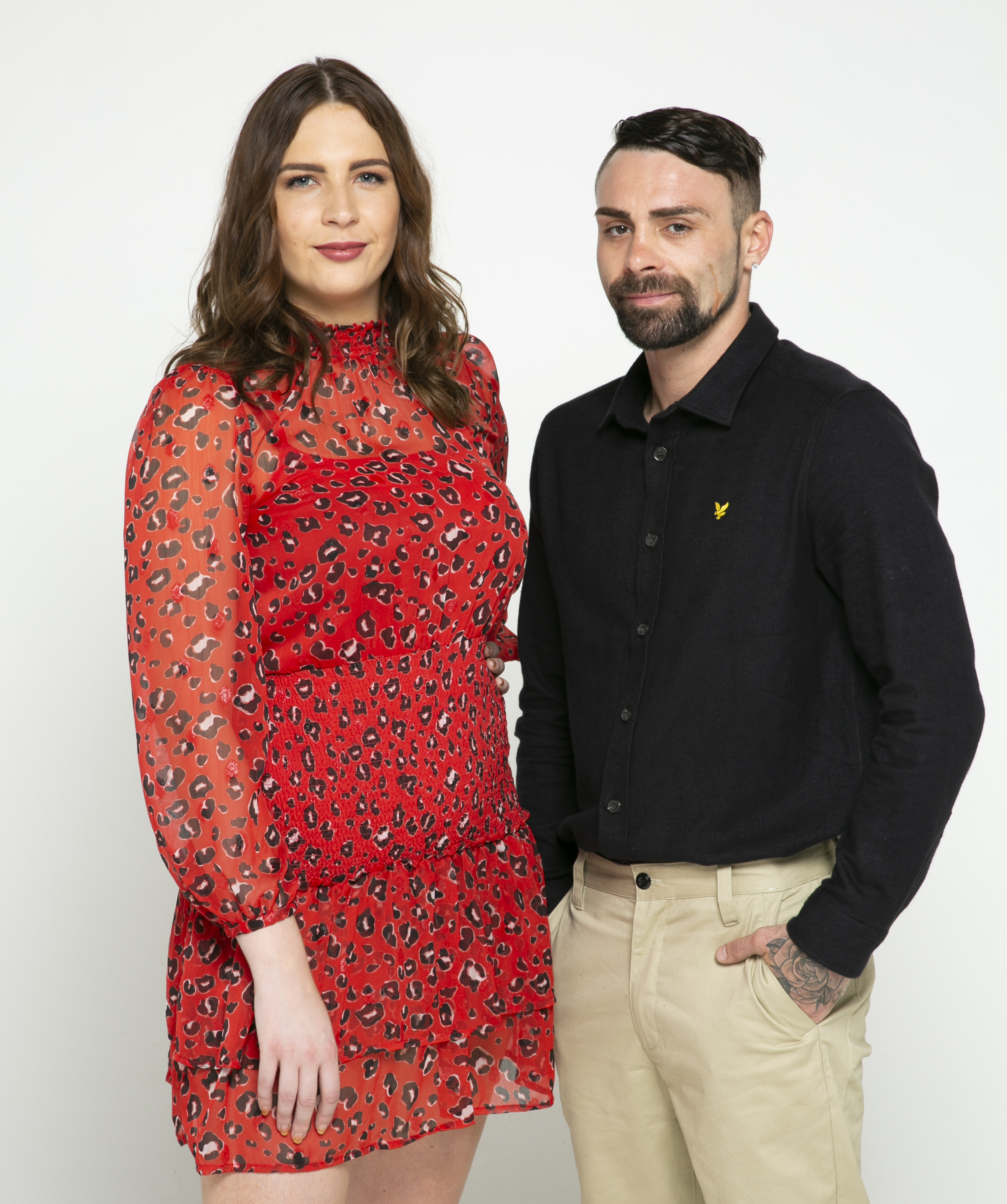 "He said I’d left him out and ignored the ‘safe word’ – a word we’d agreed to say to end it if either of us wanted it to stop – because I was enjoying myself too much.

"At first I thought he was overreacting. He seemed to enjoy it at the time and didn’t look like he was struggling to me.

"It came as a shock. After all, isn’t it every man’s fantasy? I thought if anyone would be jealous it would be me. 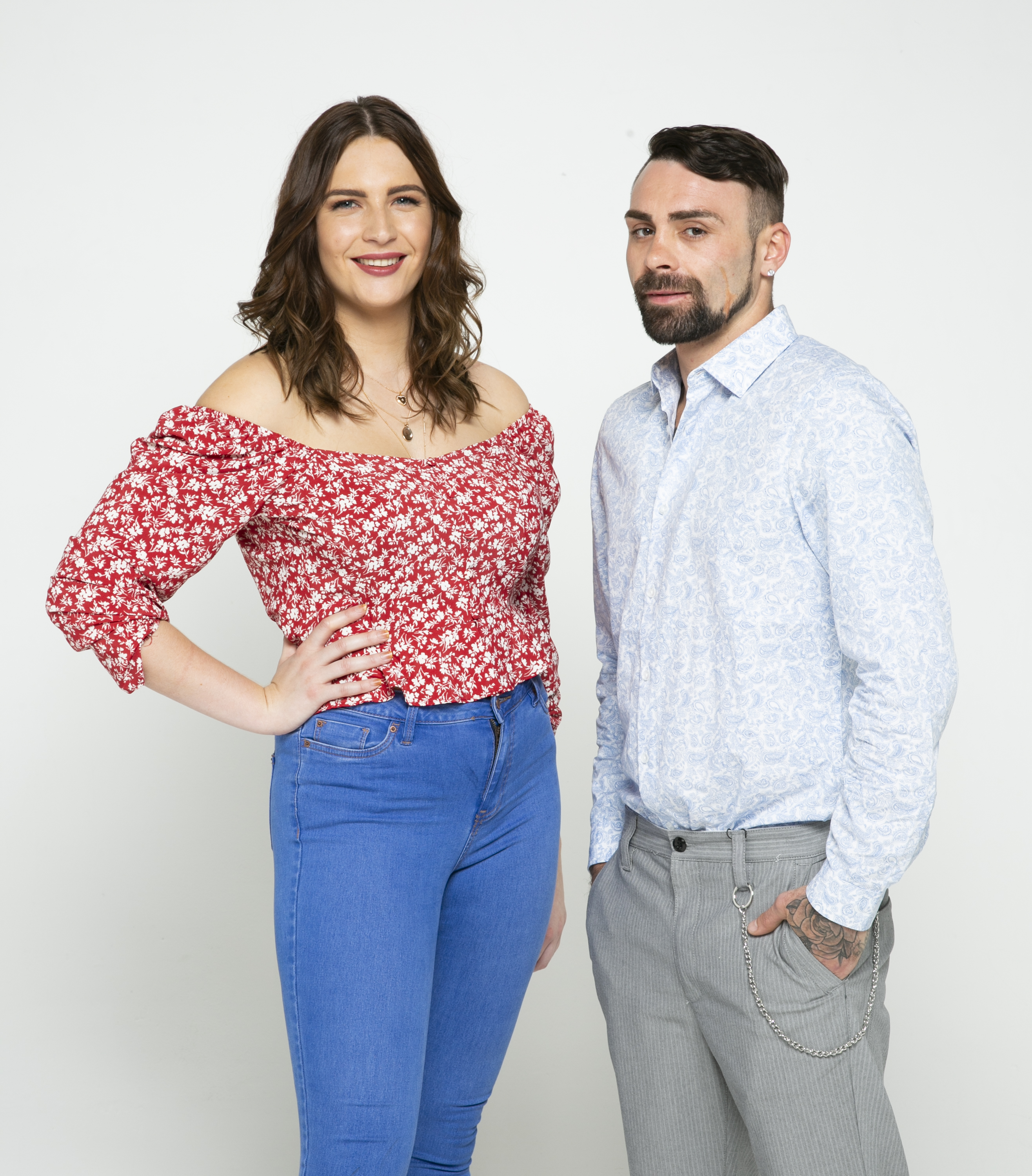 “But when it came down to it I just couldn’t get into it. I felt left out as Abi was giving the girl more attention than me.

"I did say our safe word but Abi couldn’t hear me. I didn’t want to cause a big scene so I didn’t say anything at the time. 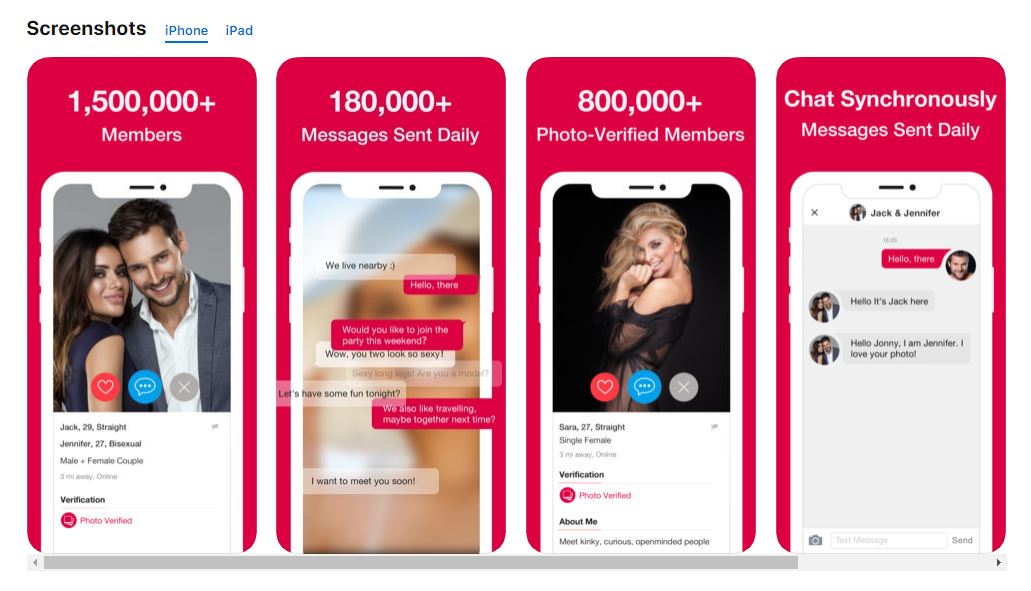 "But after, I couldn’t hide my disappointment and Abi knew something was up. People presume the woman is more likely to get upset so it was hard for me to express my true feelings.