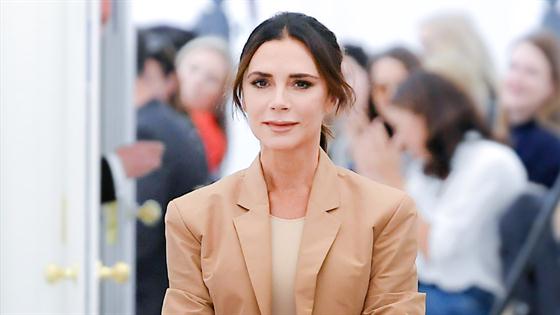 Ten years later and Victoria Beckham looks as posh as ever.

Over the past decade, the former Spice Girls member transformed from a pop star into a renowned designer. The British singer’s reputation for her fashion-forward and designer-heavy wardrobe, high society connections and a model gaze that would put Zoolander to shame catapulted her career towards the fashion industry. Everyone wanted to be and look posh.

That hasn’t changed—Victoria’s style has remained at the forefront all of these years. And, since she’s made it easy to shop her look via her self-titled fashion collection, it has stayed afloat. 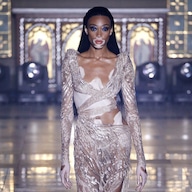 This week, the designer is celebrating her milestone with a new collection: 10 Year Anniversary. The limited edition capsule includes 16 pieces, mostly comprised of accessories and footwear with exception of one T-shirt. There are three hues of the Eva clutch: lilac, red and camel, which retail for $1,855. There are two colors of the Eva heel: white and lilac. And, in true VB fashion, there are oversized sunglasses—very posh—and monogrammed jewelry. 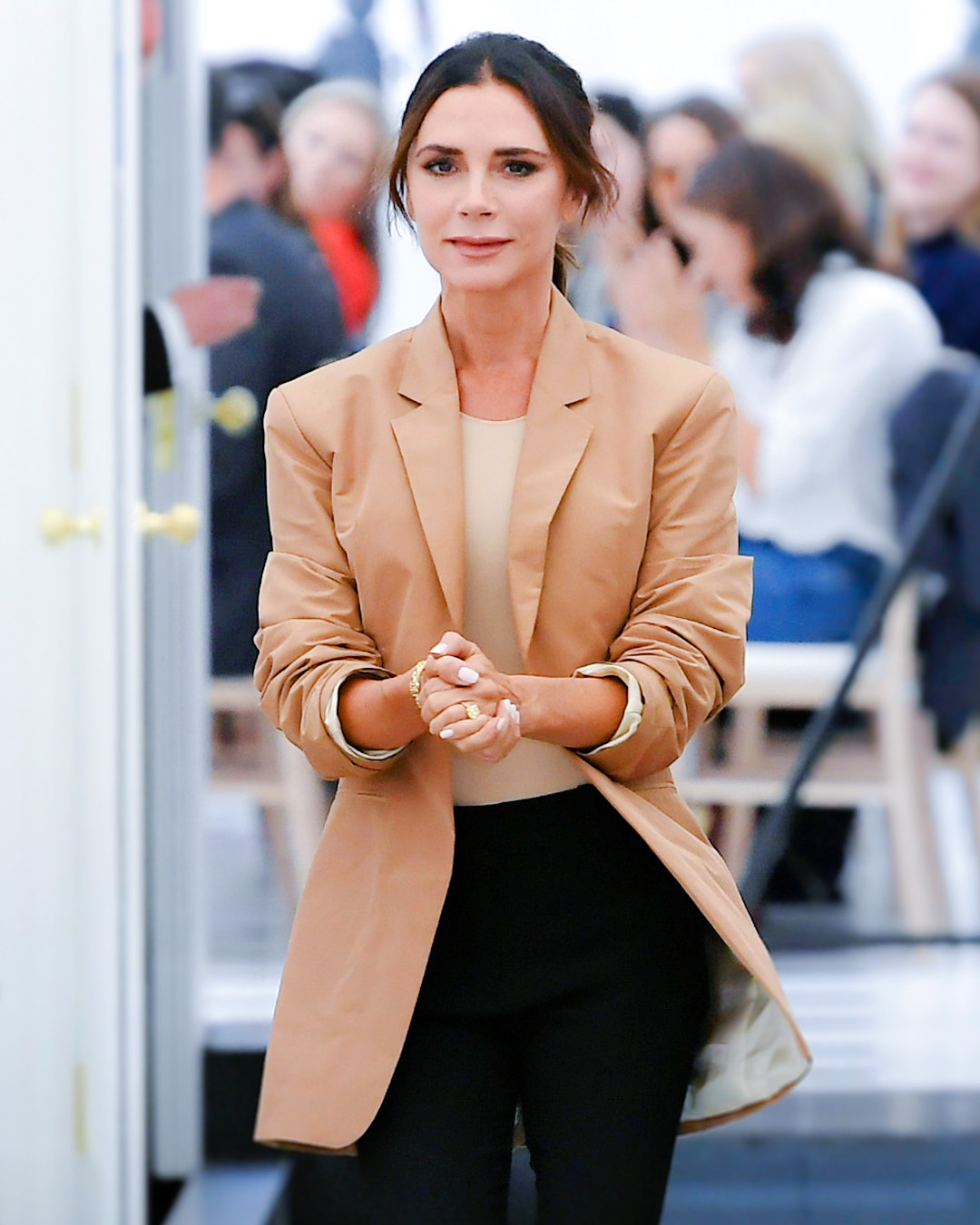 She also released her Spring/Summer 2019 collection with a runway show at London Fashion Week, which included sheer garments, asymmetrical skirts, silky tank tops and a few pieces that can worn during fall. The new collection also put monochromatic looks at the forefront and reveal layering techniques that have contributed to the designer’s much-loved style.

To create beauty that would pair well with the collection, Victoria opt for natural-looking makeup and slicked back hair. To acheieve this she enlisted the help of makeup icon Pat McGrath, who created soft and subtle makeup looks, in which the models’ complexions were radiant.

E! News also learned that each model received a 120-second facial, courtesy of the new Foreo UFO Mini and H2Overdose mask, including RGB LED light therapy, thermo-therapy and T-Sonic pulsations. But, this intense and quick procedure is no surprise as the designer states that skin-care is her second passion.

When asked what was next for her, she said, “I would say beauty. So for me, I learned a lot about beauty when I was working with Esteé Lauder. I will be developing makeup and skin-care, and probably fragrance.”

Between accessories, clothing and now beauty, looking posh is pretty easy. Get a behind-the-scenes look at the collection in the video at the top!