Home » Fashion » What is the casting couch and which Hollywood actresses have told their stories about it?

MANY stars have spoken out about their toxic experiences with the Hollywood casting couch.

But what is it known for and which stars have spoken out about their horrifying experiences? 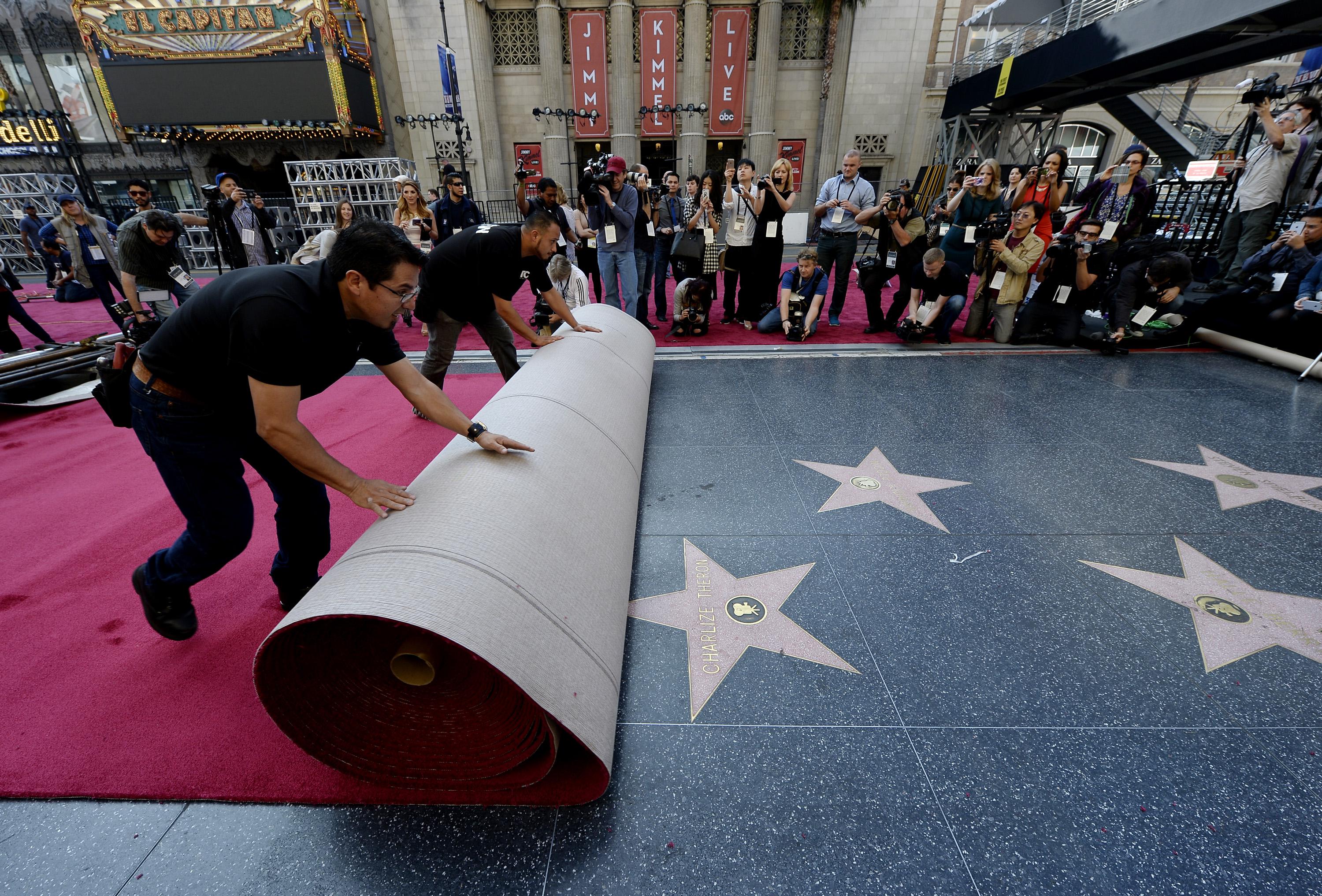 What is the casting couch?

The casting couch is when sexual favours are demanded by an employer or someone in a position of power, from an employee in order to advance their career.

In the showbiz industry, incidences have been revealed of powerful film producers or directors pushing for sex with aspiring actresses or actors in order to land them roles in a movie or TV show.

Many times the vulnerable young stars are made to feel that if they refused it would be detrimental to their career, and complying would give them a “leg-up” in the industry.

Numerous stars such as Thandie Newton and Charlize Theron have been revealing how they have been subject to the horrors of the experience, in the wake of the Harvey Weinstein sexual abuse allegations coming to light. 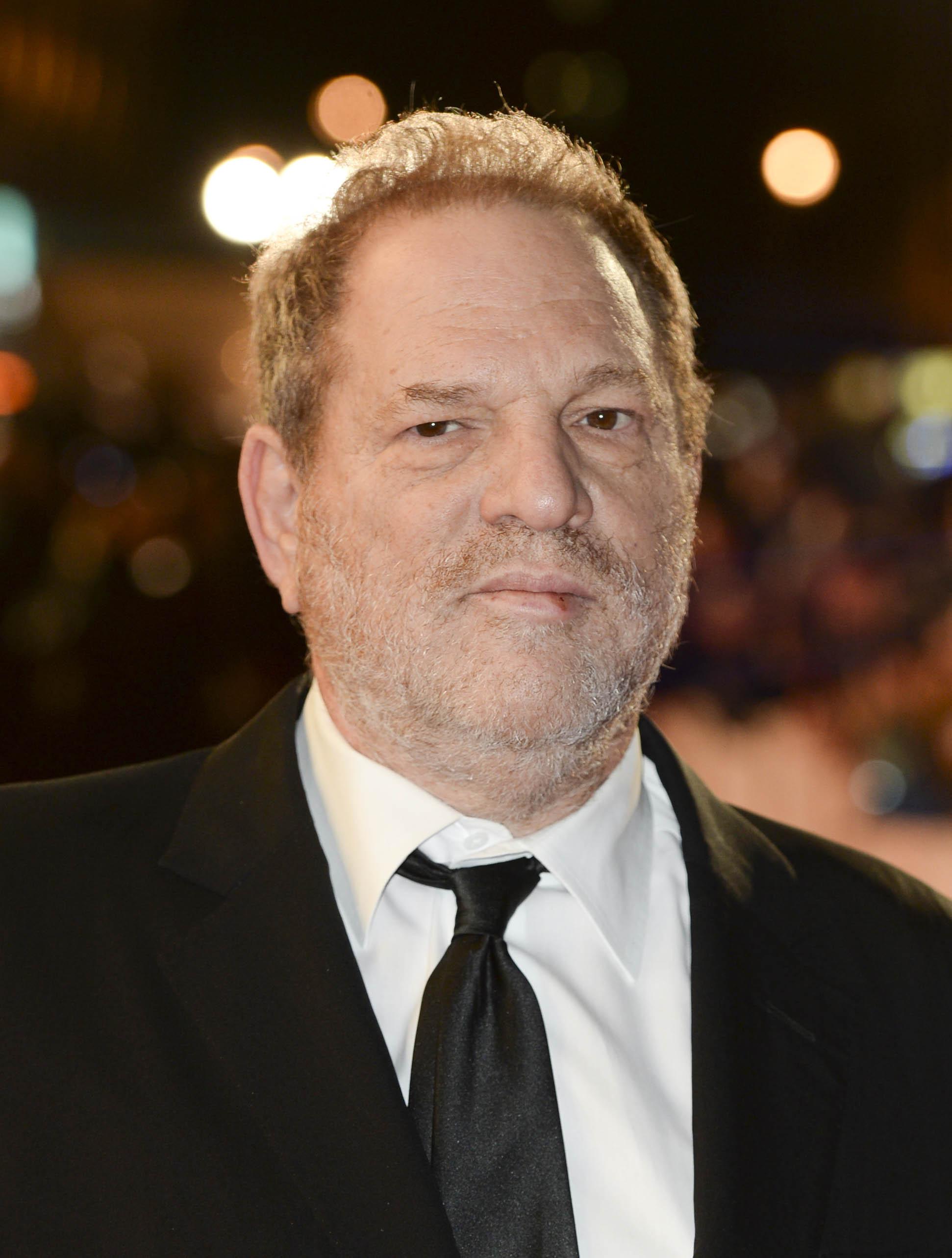 Which Hollywood actresses have spoken about the casting couch or sexual abuse?

A host of Hollywood royalty have come forward to share how they have been a victim of the casting couch behaviour. These include:

The Oscar-winning actress has revealed she was sexually assaulted by a director when she was 16 but was pressured by Hollywood agents into "staying silent".

The Hunger Games star claims she was made to do a "degrading and humiliating nude line-up" in the early days of her career.

A-list actress Thandie first made a shocking revelation to CNN in February 2013, revealing a director at an audition once asked her to sit with her legs apart, with the camera positioned where it could see up her skirt.

Newton alleged that he also told her to touch herself, before focusing the camera between her legs. In a sickening twist, she said he later showed off the footage at parties. 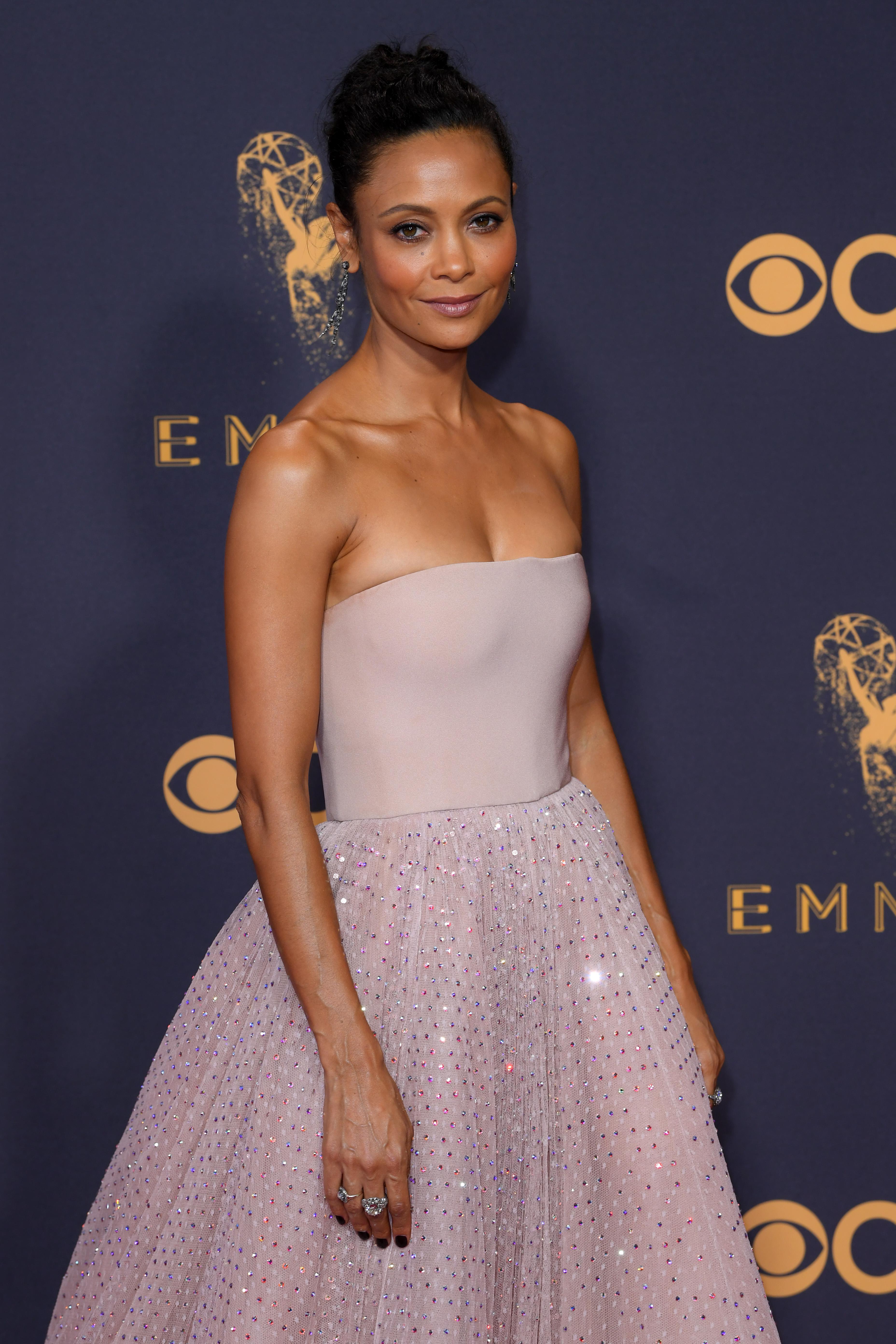 In 2005, Charlize Theron told Marie Claire that she once turned up to an audition when she was 18 at a director’s house, where she found him “in his Hugh Hefner pyjamas”.

In 2009, actress Megan Fox revealed she too has been a victim of the vile culture, despite having already established her name in Hollywood.

She told British GQ: “It’s really so heartbreaking. Some of these people! Like Hollywood legends.

“You think you’re going to meet them and you’re so excited, like, ‘I can’t believe this person wants to have conversation with me,’ and you get there and you realise that’s not what they want, at all. 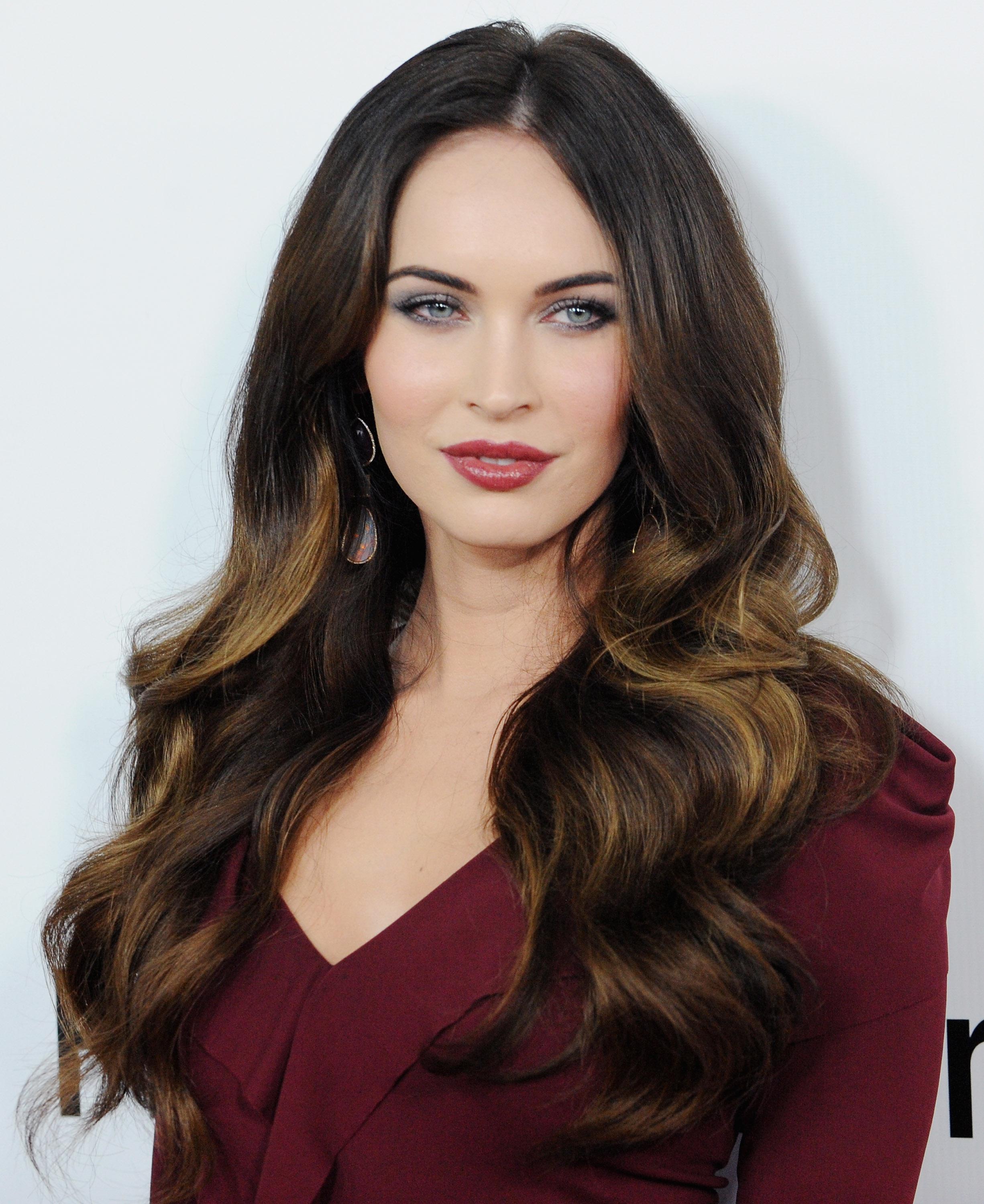 Jane revealed in March that she was once fired “because I wouldn’t sleep with my boss”, while Zoe Kazan recalled one producer describing his inappropriate behaviour towards her as “a joke”.

The ex-husband of Judy Garland has claimed the 16-year-old icon was GROPED by the munchkins on the set of The Wizard Of Oz.

She is also said to have had her breasts groped by the head of the MGM studio, Louis B. Mayer.

MOST READ IN CELEBRITY

She said:  “I don’t think there’s a single person in the entertainment industry that hasn’t, at some point, experienced the casting couch thing.”

The disgusted TV presenter, then 32, immediately declined the offer, telling Weinstein to "f*** off" during a film festival lunch at Cannes in 2010.