Home » Fashion » What is the difference between bicarbonate of soda, baking powder and baking soda, and when should you use each one?

HAVE you ever wondered what the difference between baking powder, baking soda and sodium bicarbonate is?

You have probably used them all in various dishes at some point, so here's everything you need to know about the white powders. 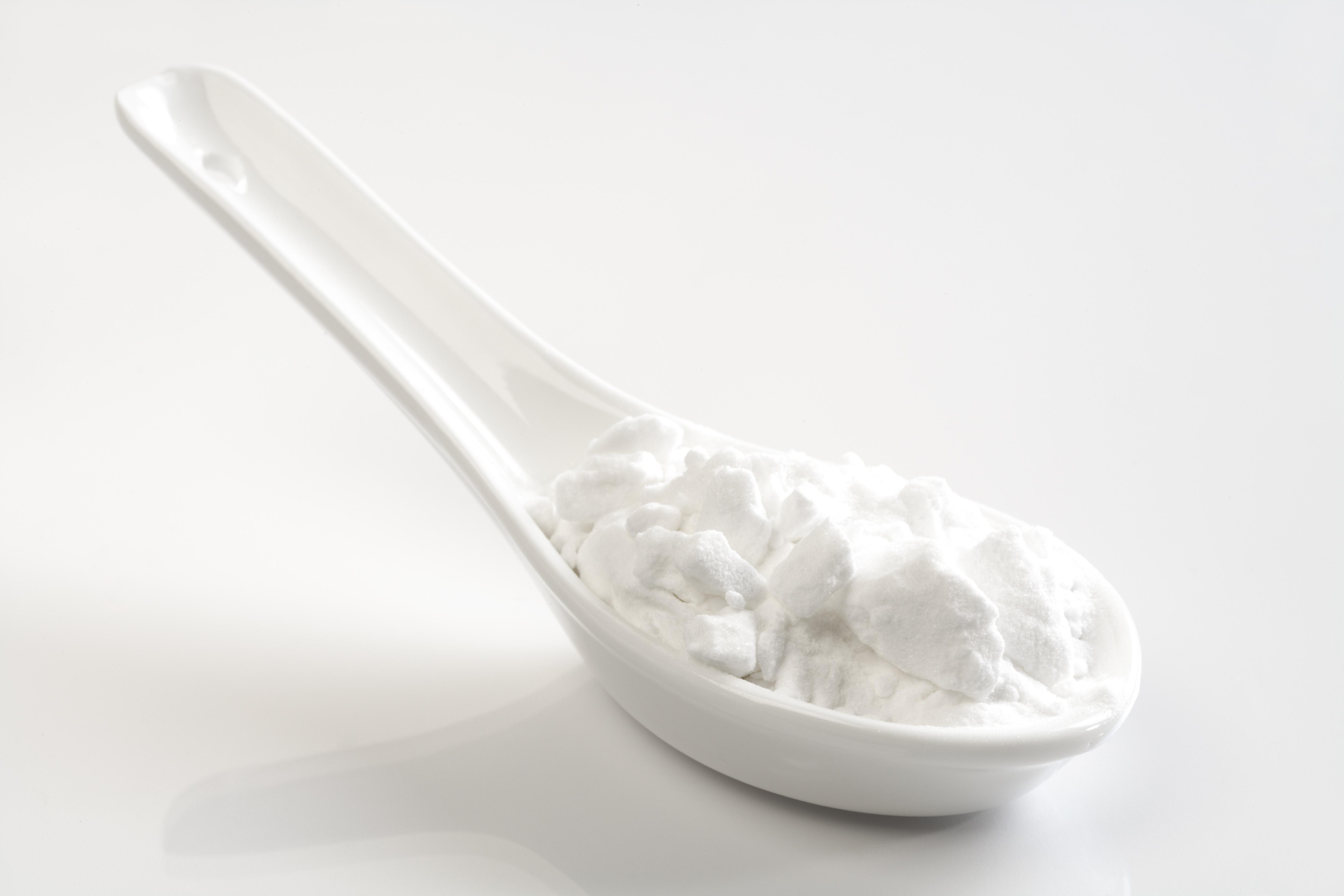 What is bicarbonate of soda?

Sodium bicarbonate is the most necessary out of the baking substance family.

The vital white powder is also known as bicarbonate of soda and is a mixture of sodium and hydrogen carbonate.

Its main use is for baking and it is alkaline with a bitter taste.

According to BBC Good Food, when it is mixed with acid (such as milk) it creates carbon dioxide – which causes the mixture to expand before it’s replaced with air.

It is most commonly used for baking cakes or soda bread. 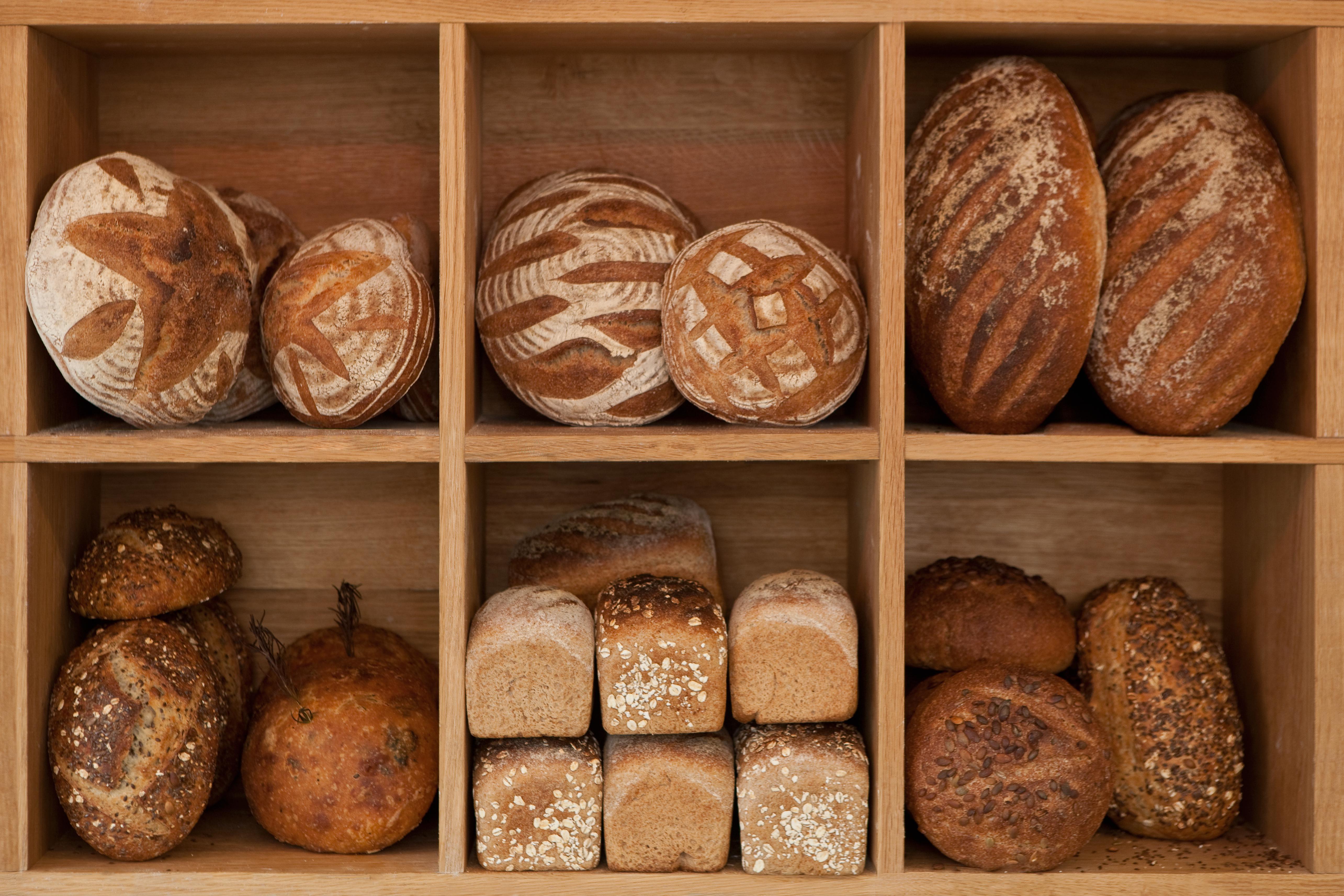 What is baking powder used for?

Baking powder is made up of numerous elements – one of these is sodium bicarbonate, above.

Into the baking powder mix is an acid, cream of tartar and filler like cornflour to absorb any moisture.

Because baking powder already has an acid with it, it’s pretty much a pre-packaged version of sodium bicarbonate – so generally you need only add water to it for the same reaction.

It is used for similar foods as sodium bicarbonate. 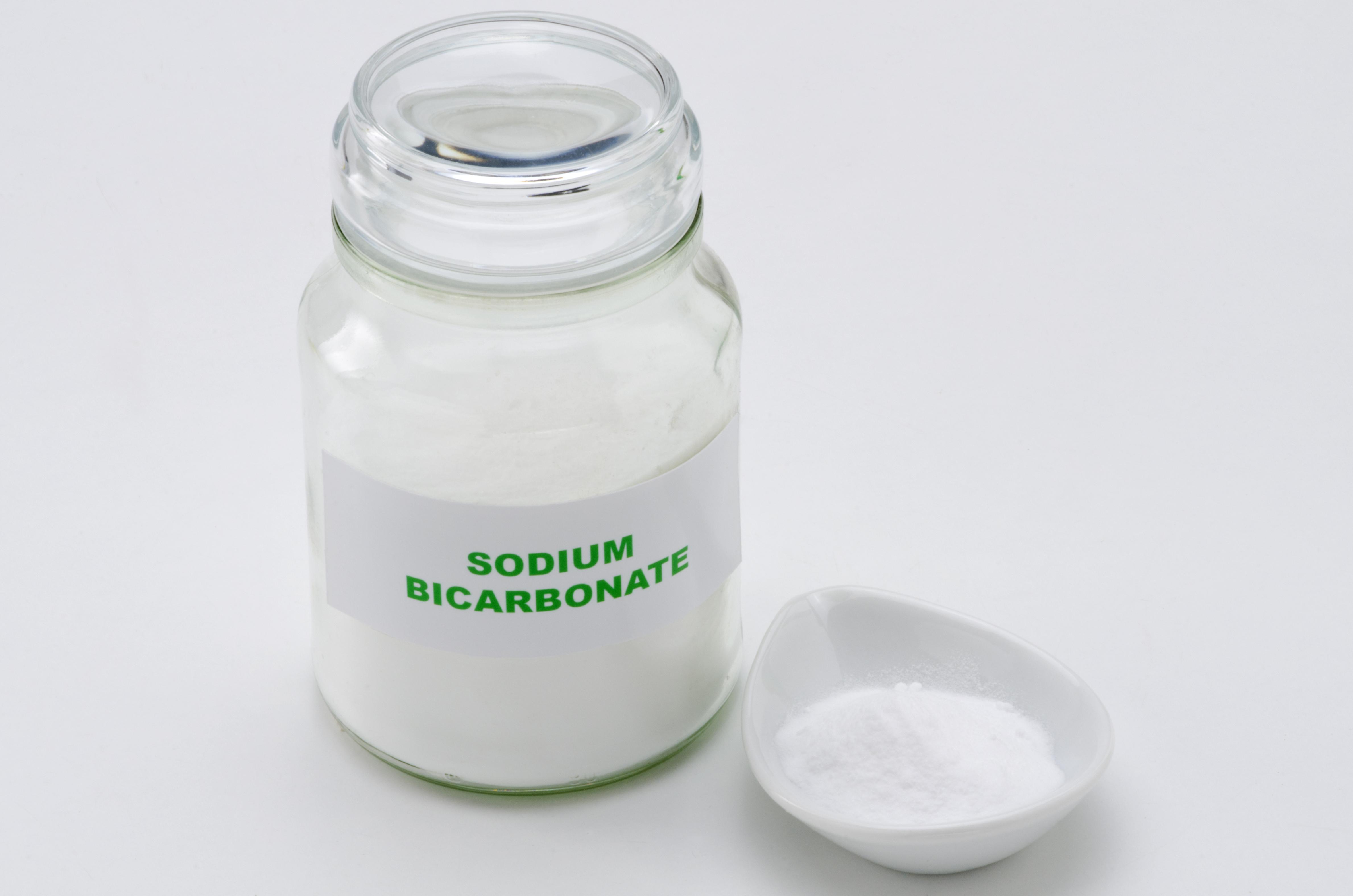 When do you use baking soda?

This is an easy one – baking soda is just another name for sodium bicarbonate.

The name makes it very obvious what it's used for, so all bakers should have it in their cupboard.

So hands up who's inspired to get creative in the kitchen after learning the differences?

And if you fancy getting creative in the kitchen, then check out these brilliant NUTELLA recipes.

We've also given you the lowdown on food that feeds your libido – so improve your love life with these tasty treats.