Home » Fashion » When is Princess Eugenie's baby due?

PRINCESS Eugenie is pregnant with her first child, it has been officially announced.

The baby is due early next year.

It is expected to arrive four months before the Duke of Edinburgh’s 100th birthday.

Her parents, Prince Andrew and Sarah Ferguson, both 60, are said to be “thrilled” by the pregnancy.

The Queen and Prince Philip have also been told, and are excited to welcome their ninth great-grandchild.

Last night a source close to the family said: “This has been the tonic the whole family needed.

“Princess Eugenie and Jack are delighted, and told Sarah and Andrew a couple of weeks ago. They were both utterly thrilled – it’s been a long time since the Yorks had some happy news, frankly.

“The news has also been welcomed by the Queen, who is very close to Eugenie, and obviously has an extraordinarily strong sense of family.”

When did Princess Eugenie and Jack Brooksbank announce her pregnancy?

The official announcement was made on September 25, 2020 on The Royal Family’s official Twitter page.

A source though said Princess Eugenie told her parents a couple of weeks before that and the Queen has also been informed of the good news. 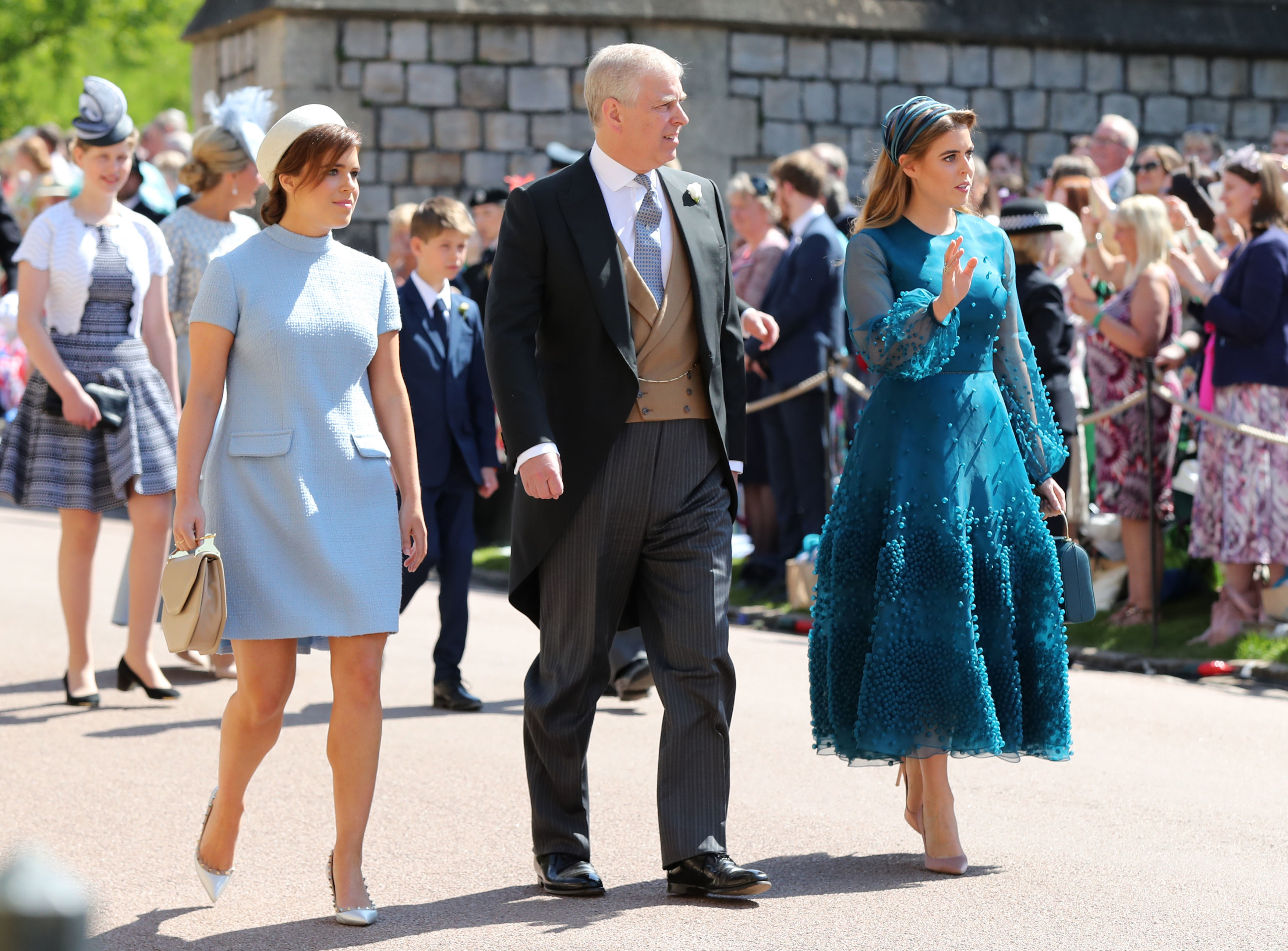 When was Princess Eugenie and Jack Brooksbank's wedding?

Princess Eugenie, 30, and wine merchant Jack Brooksbank tied the knot in October 2018 at St George’s Chapel, in the grounds of Windsor Castle – just months after her cousin Prince Harry and wife Meghan Markle.

They met in Swiss skiing resort Verbier in 2010, and in a joint interview on The One Show two years ago revealed Jack proposed while on holiday in Nicaragua.

Eugenie famously chose a low-cut Peter Pilotto wedding gown which showed off the prominent scar on her back, to help others with disfigurements.

The scar was the result of surgery she had as a child for scoliosis, in which two titanium rods were inserted into her back.

Do Princess Eugenie and Jack Brooksbank have any other children?

This will be their first child.

The sex of the baby has not yet been revealed.

Princess Eugenie is currently tenth in line to the throne.