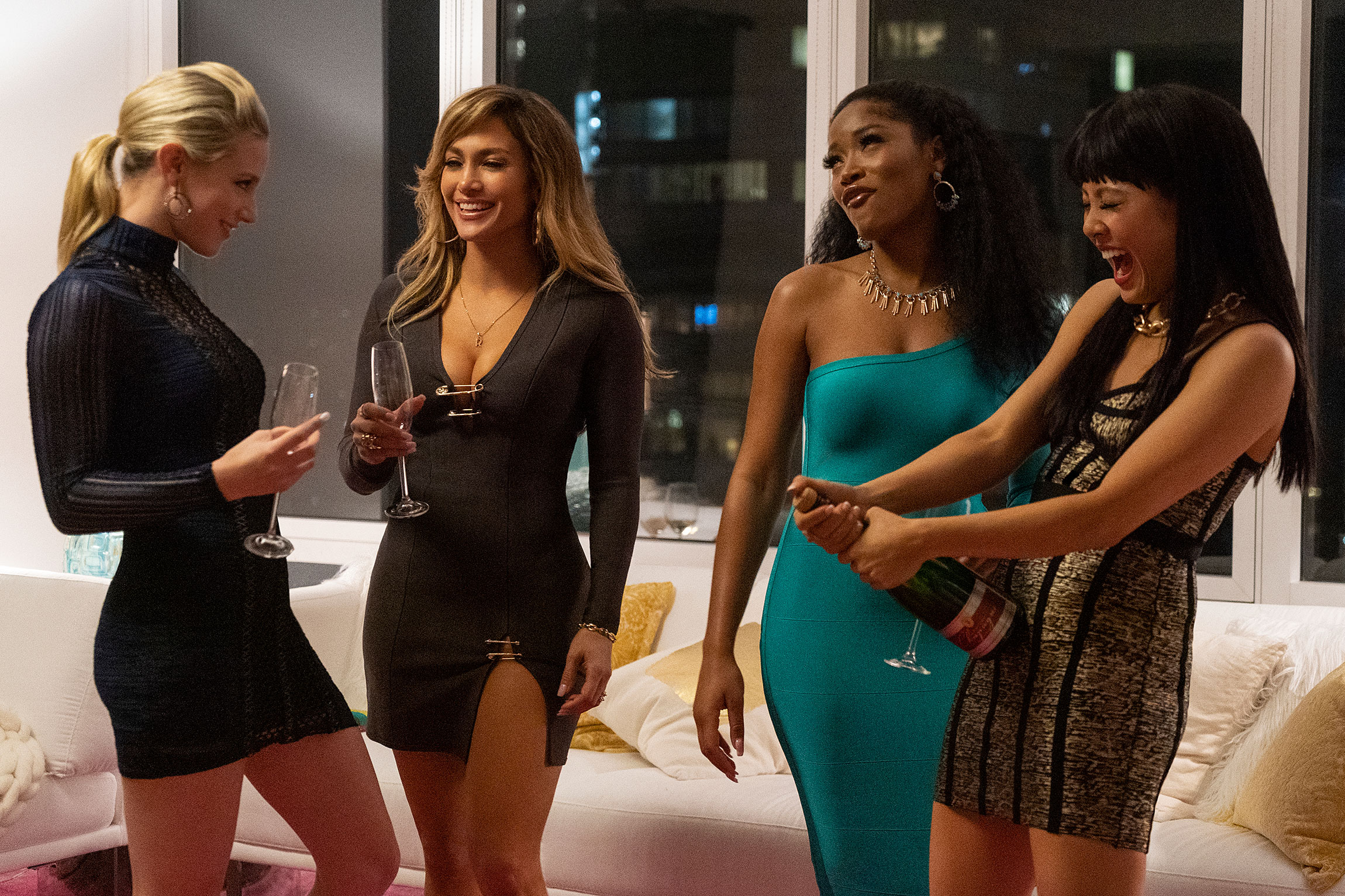 Hustlers has proven to be one of the buzziest films of the year, thanks to its edgy plot and superstar cast featuring Constance Wu, Cardi B, Lili Reinhart, Lizzo and of course, Jennifer Lopez.

In a Vanity Fair feature, the movie’s costume designer Mitchell Travers revealed all his sexy little secrets, including the early-aughts celebrity inspiration he used to develop Wu and Lopez’s looks.

There’s a Reason Why Midge’s Hair Doesn’t Change in ‘The Marvelous Mrs. Maisel’

“I poured over old-school Perez Hilton and Just Jared pages,” he said, citing stars like 2008’s Miley Cyrus, Snooki and Lil’ Kim as inspiration. “I wanted to see what girls were wearing when they came into money and all of a sudden could buy [whatever they wanted].” This meant lots of bandage dresses, fur coats and bags sporting a recognizable name. 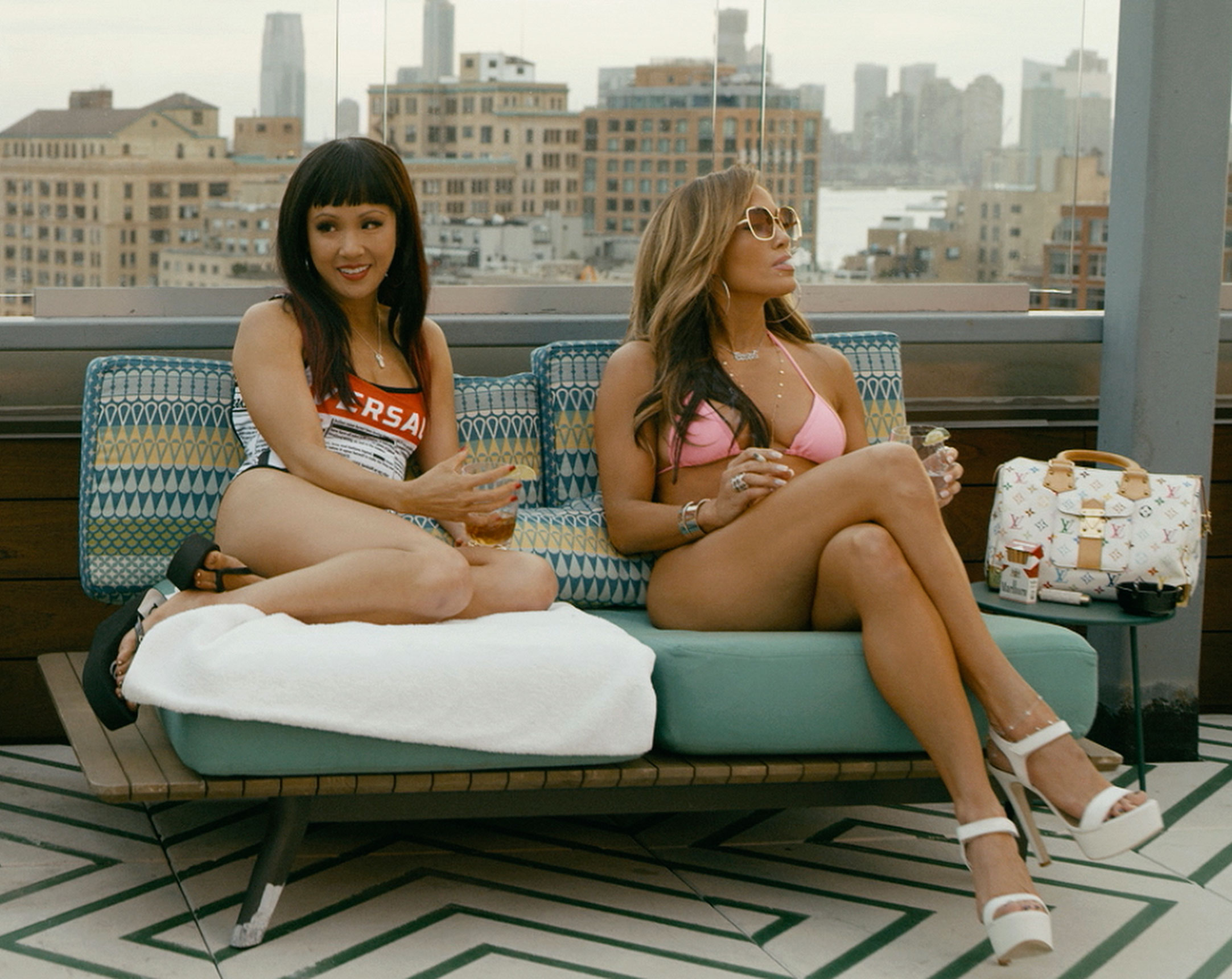 And one of the main style references for Jennifer Lopez’s character was a mid-2000’s Lopez herself. Obvi.

As for Wu’s Destiny, she was styled after The Simple Life’s Nicole Richie. “You look at Paris, who was sort of effortless and the queen,” he said, contrasting her to Lopez’s Ramona. “And then there was Nicole, who was [still working to] perfect and polish that image. She was a huge source of inspiration for us on the film.” 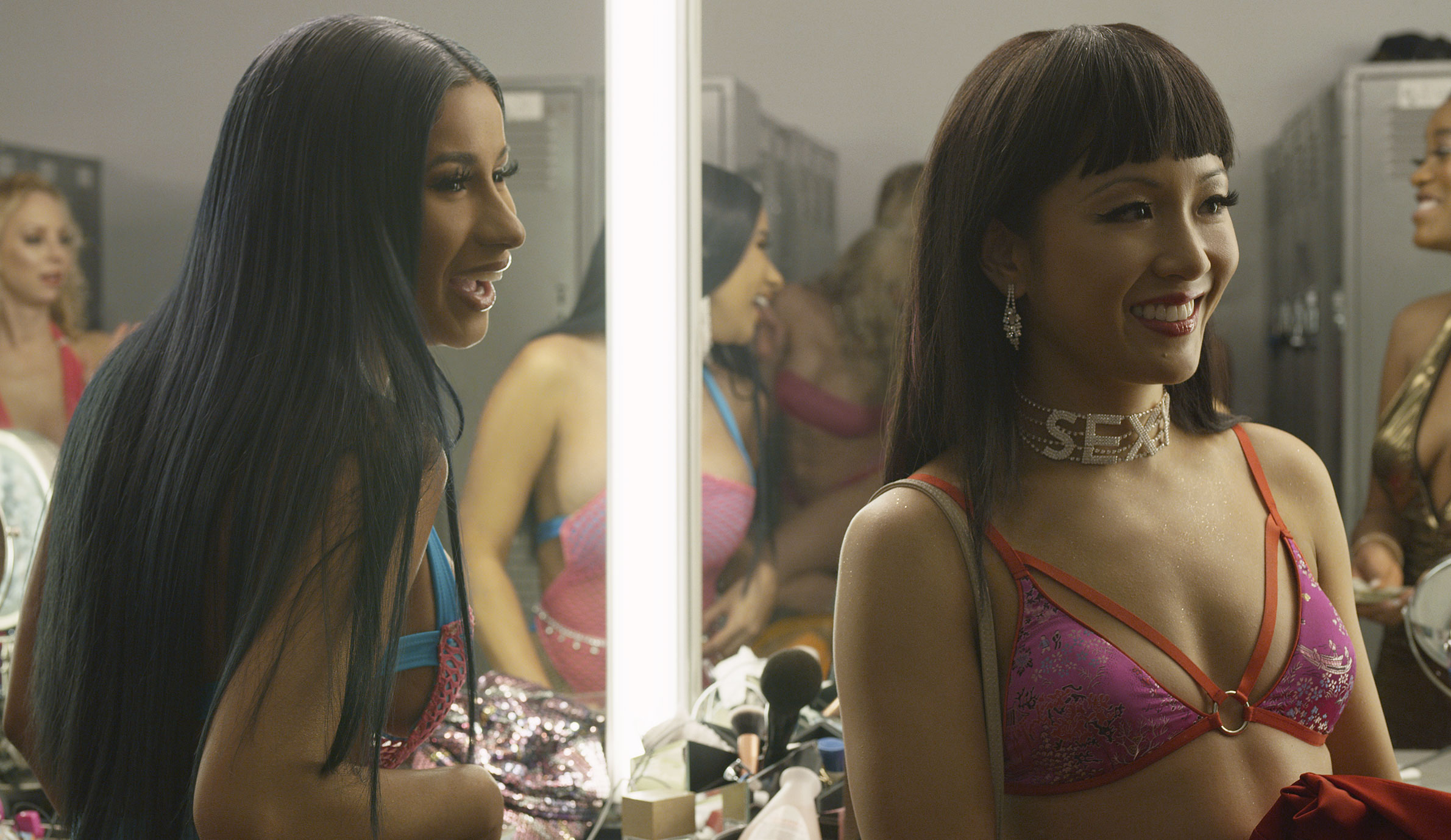 He continued that while Wu’s Destiny would have a more difficult time putting herself together, it would become even more obvious when in the company of Lopez’s character. “[Destiny] hasn’t quite mastered less is more.”

Then when it came to J. Lo’s stripping ensembles, it wasn’t just about being sexy, it was also important to the designer to show off the 50-year-old’s toned physique. And he wanted audiences to wonder whether her skimpy outfits would actually stay on or not. Of course they always did and to ensure this they were all hand sewn onto the singer on the stage. 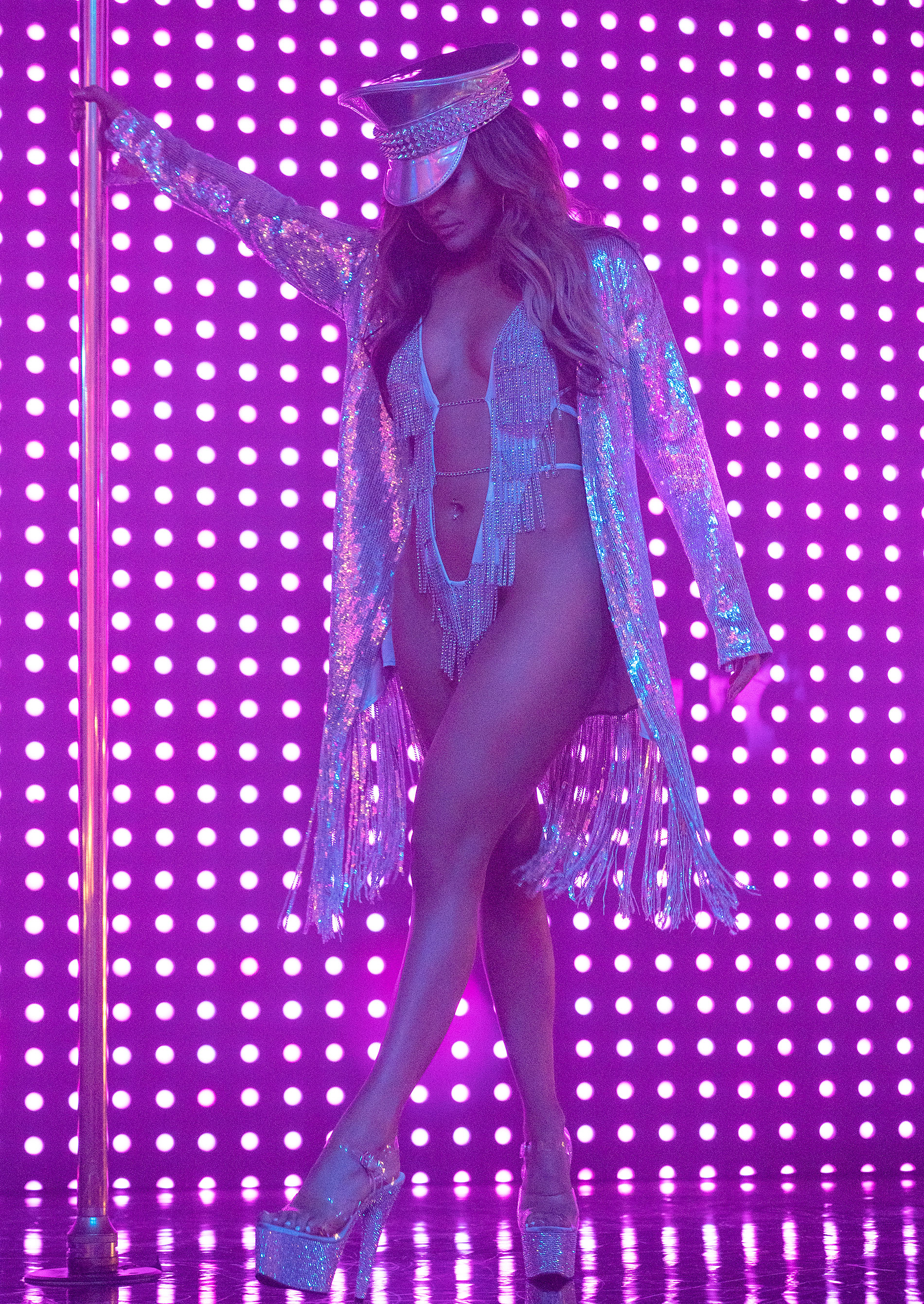 As for the 9 inch platform heels she wears, they were created to be worn pole dancing created by a company called Pleaser. And naturally, J. Lo was a pro when it came to wearing them. “I watched her walk down the metal-grate stairs of a trailer,” Travers said. “And she was walking like she was in flip-flops.”