WITH high profile divorces, a public transformation and celebrity fans, Glennon Doyle's story is not unlike Adele's own.

But the author's name wasn't one the British public were familiar with – until now. 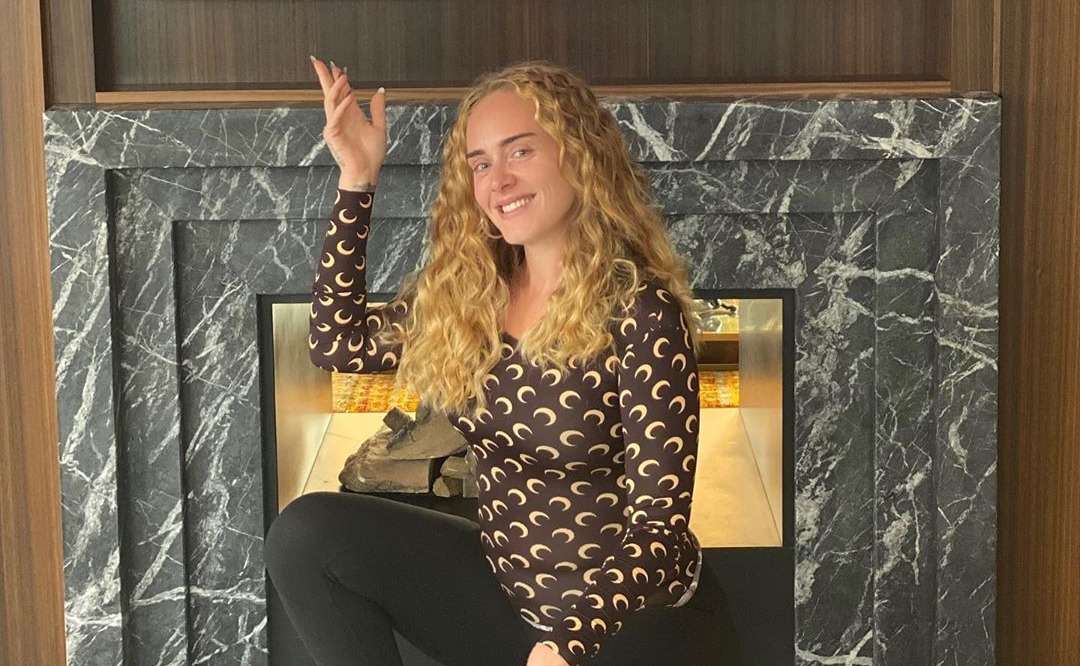 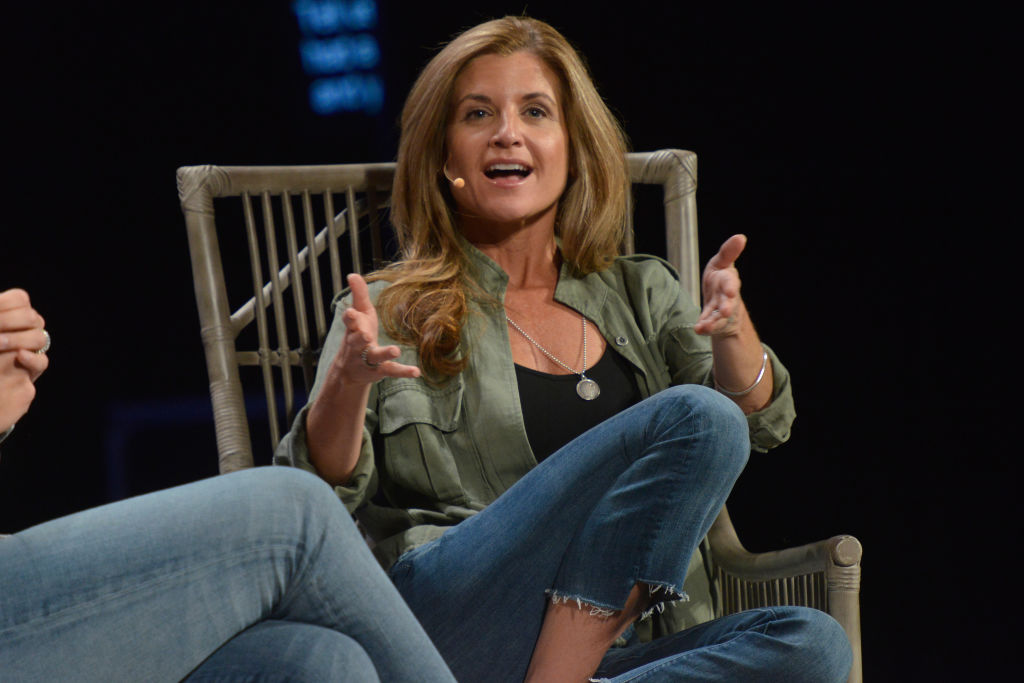 Adele, 32, posted a glowing review of 44-year-old Glennon's book Untamed at the weekend – telling her 38.5 million fans: "This book will shake your brain and make your soul scream."

She added: "Read this book and have a highlighter on hand to make notes because you’ll want to refer back to it trust me! I never knew that I am solely responsible for my own joy, happiness and freedom!!"

And Adele is far from Glennon's only celeb admirer. Oprah Winfrey, Jennifer Aniston, Reese Witherspoon and Kristen Bell are among her famous fans.

So how did she overcome addiction, an eating disorder and an unhappy marriage with a cheating husband, to bag herself a £3 million fortune and A-list friends? 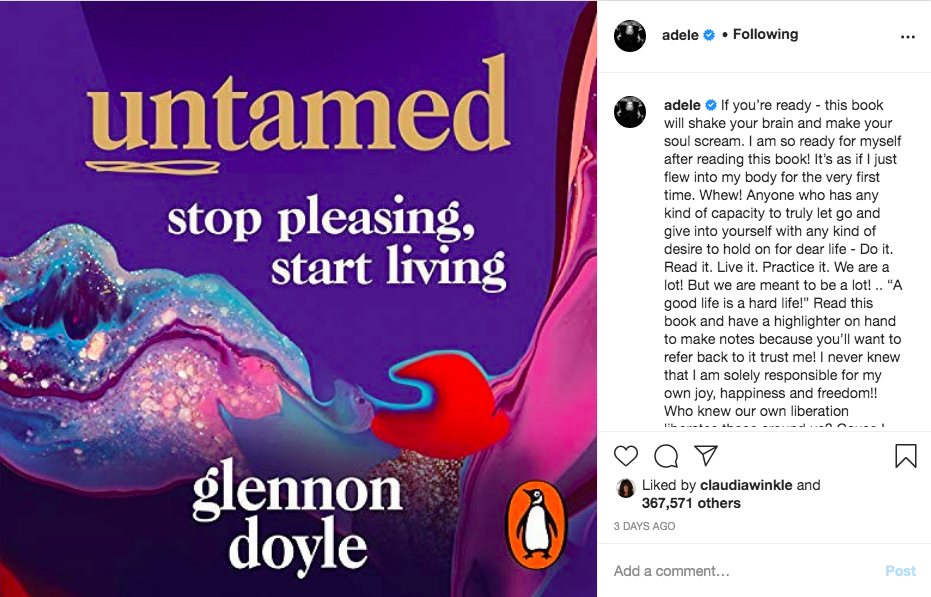 Glennon's privileged upbringing is a far cry from Adele's years – growing up with a single mum in Tottenham, North London.

The family spent their summers on their 29ft sailing boat – but Glennon's troubles started around that same time.

Aged 10, Glennon started to obsess about being "chubbier, frizzier and oilier" than her classmates – and turned to bulimia as a coping mechanism.

She revealed: "Every day I was bingeing and purging, multiple, multiple times".

In her final year at school, Glennon walked into her school counsellor's office and said she would die if "somebody doesn't take me away".

Glennon ended up being treated in a psychiatric hospital but says her eating disorder continued until she left uni. She is now a healthy size size. 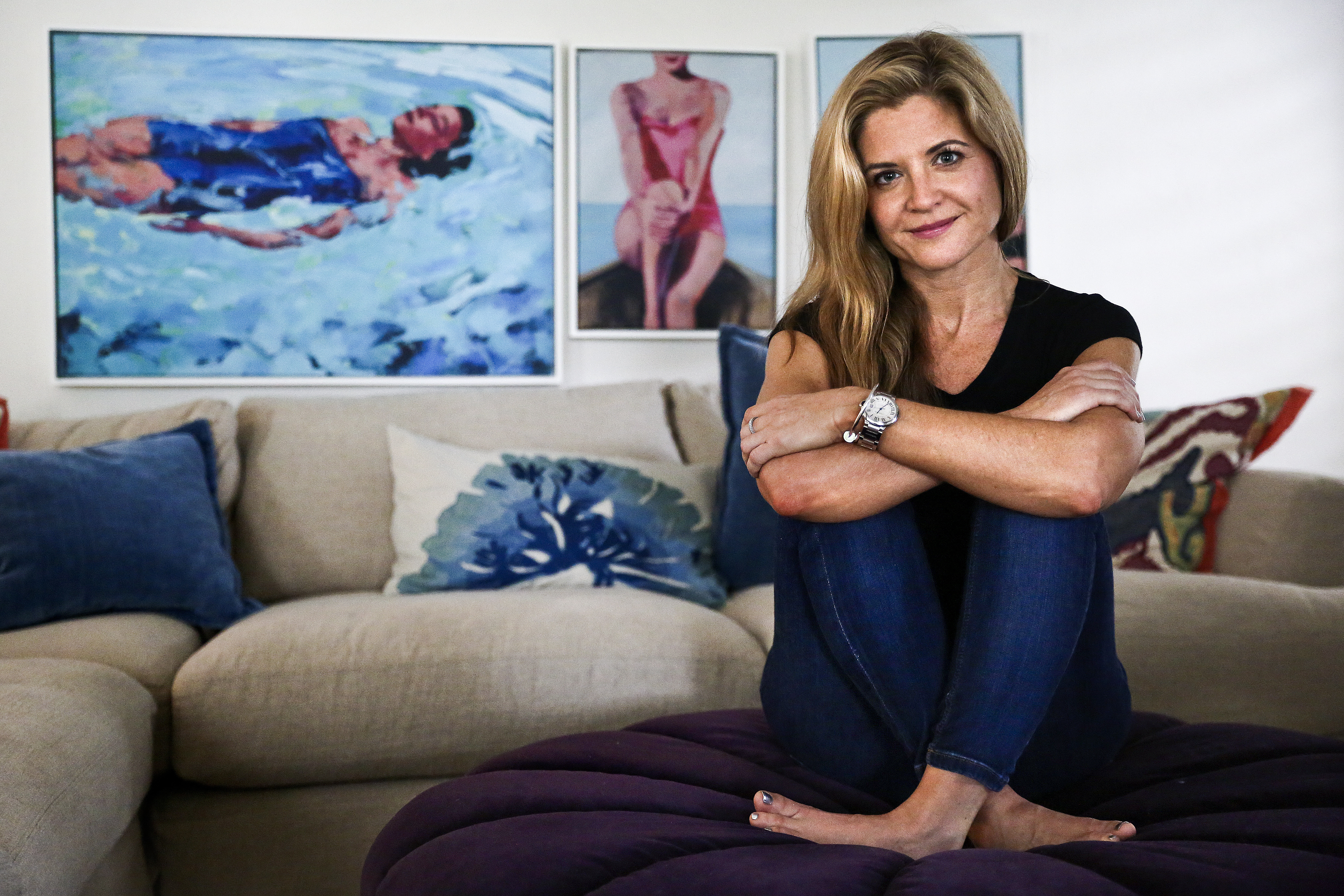 Glennon also used alcohol to numb her feelings, suffering from her first blackout when she was just 13.

She says she became an alcoholic while studying English at uni in the late 90s.

She would start drinking in the shower in the morning and also took drugs, mainly cocaine.

She recalled: "I didn’t have a single night where I didn’t black out."

During this time, Glennon received a drink-driving charge and started feeling suicidal – but she says her career as a primary school teacher shielded her friends from how troubled she truly was.

She said: "It was years of, 'Yes, she’s blacking out, but look, she’s teaching'. So it took much longer to get help." 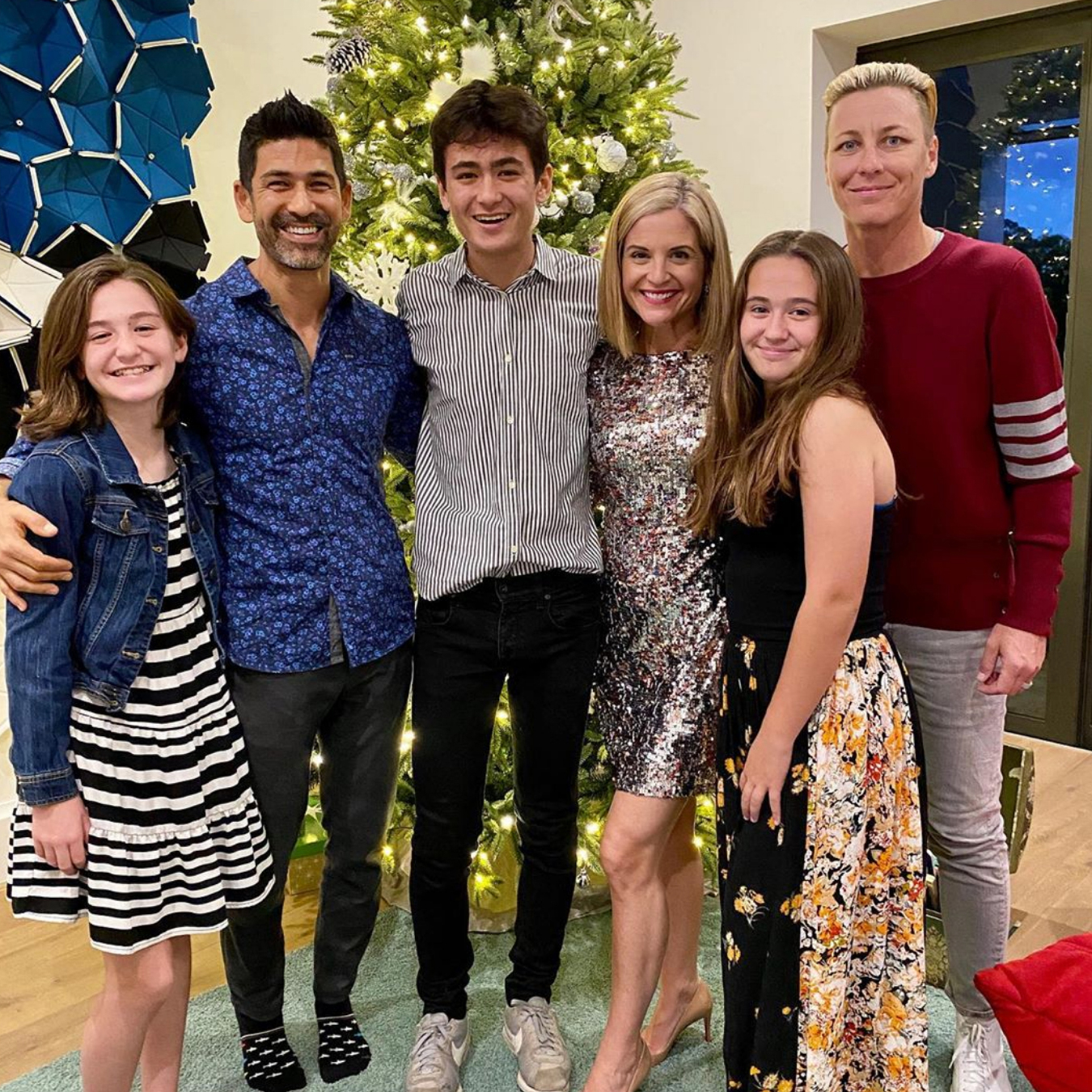 On one boozy night out, a pub crawl in 2001, Glennon met her now ex-husband Craig Melton, a part-time model and semi-pro footballer.

After four months, she got pregnant. She had an abortion and continued drinking, but got pregnant again within a year.

They had son Chase, now 17, and Glennon launched her mummy blog Momastery in 2009. 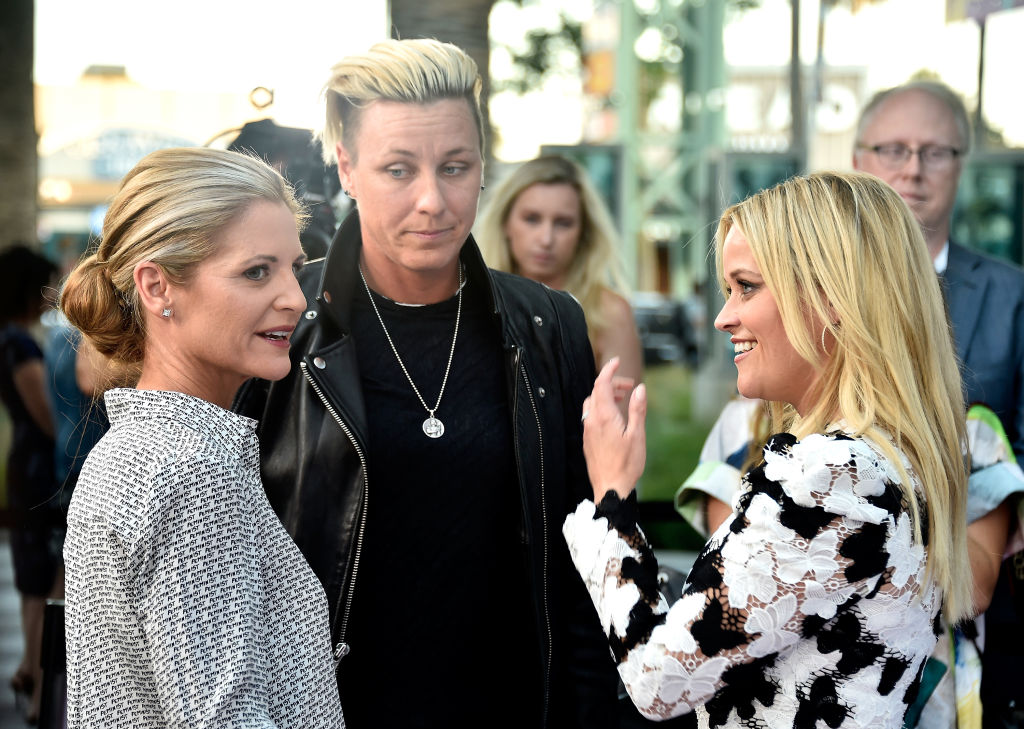 Glennon's blog eventually went viral and she was offered her first book deal. Her memoirs Carry on, Warrior; Love Warrior and Untamed are all bestsellers.

The latest book, which Adele loves, is in talks for a TV show with Star Wars director JJ Abrams’ production company.

The mum went onto have daughters Tish, 14, and Amma, 11, with Craig, but described their sex life as a "chore".

Then in 2013, just as Glennon was about to the start promoting her first book Carry On, Warrior, Craig admitted he'd cheated -with a series of one-night stands.

They tried to work through their problems, providing the material for her 2016 memoir Love's Warrior, which Oprah included in her book club selection – giving Glennon yet more fame. 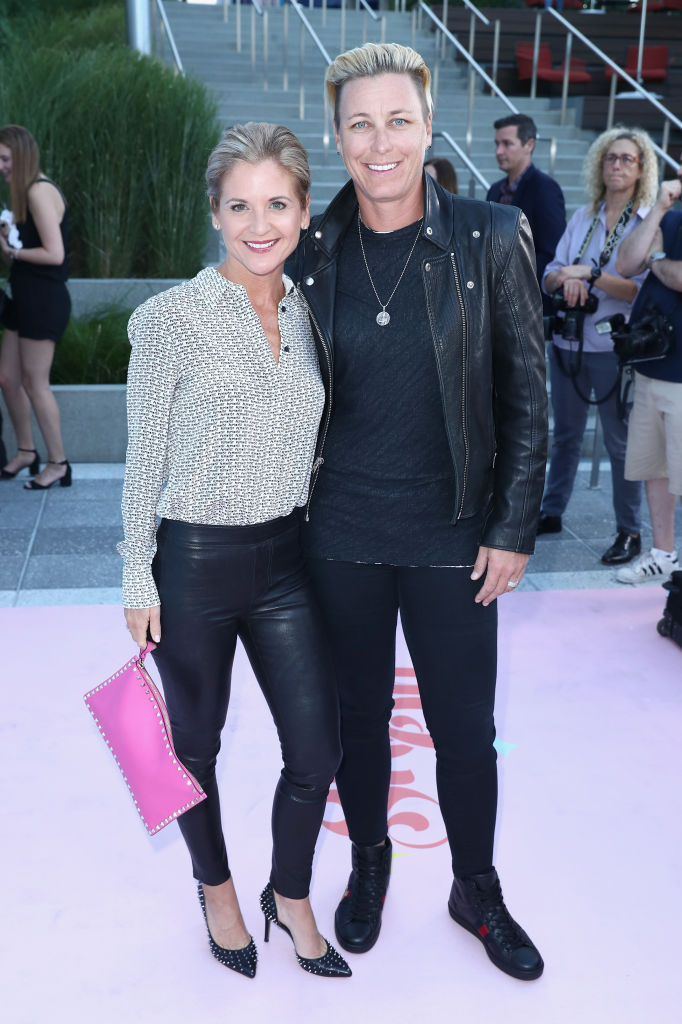 But there was another hurdle to overcome – Glennon's new relationship.

Just as Love Warrior was being released, she fell in love with US Olympic football champ Abby Wambach, 40, who is her country's all-time leading goalscorer.

"Everyone was calling it this 'marriage redemption book', and, very inconveniently, I fell madly in love with Abby right before the launch," Glennon said.

"The feeling was, if the story comes out, no one’s going to buy this book." 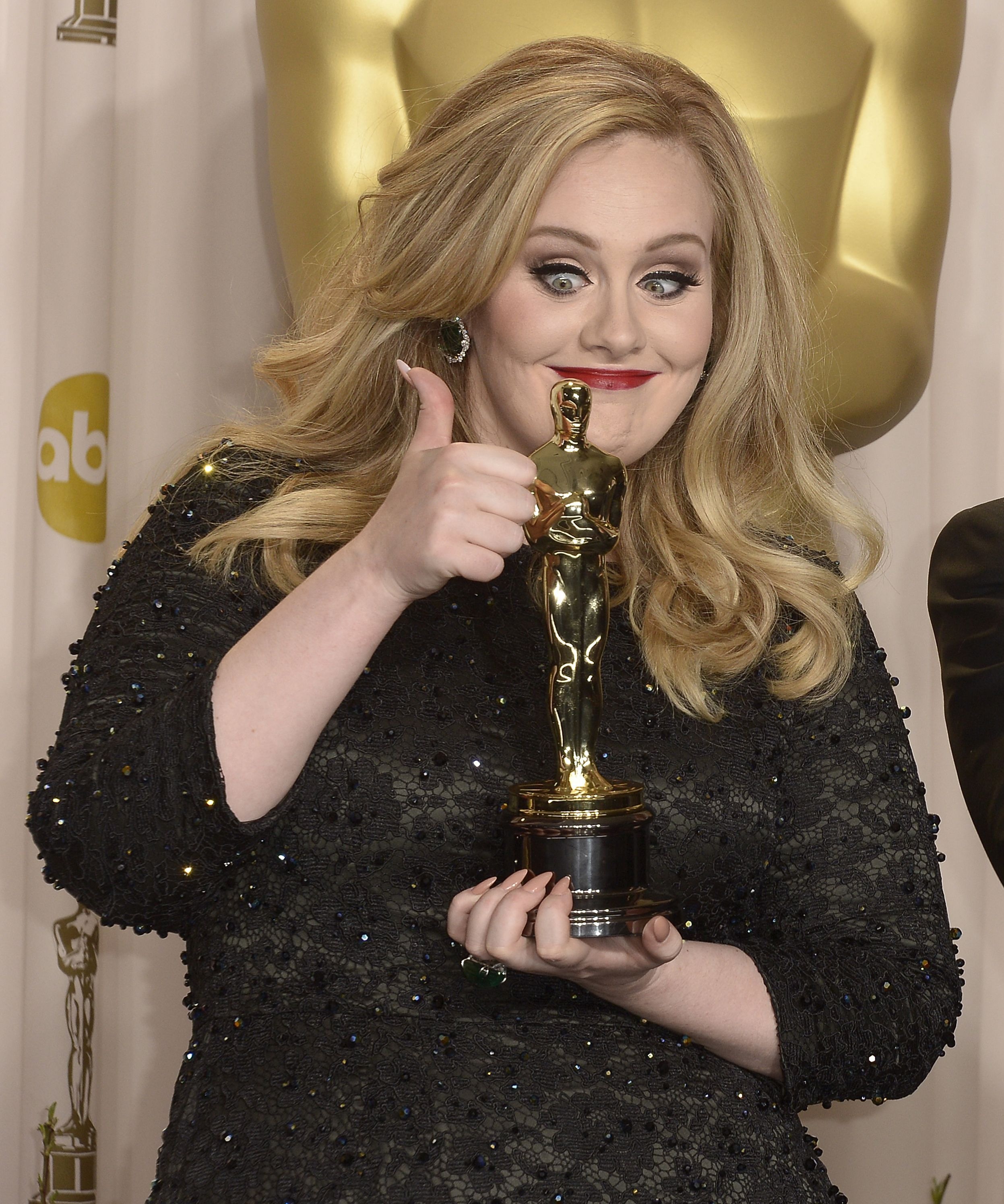 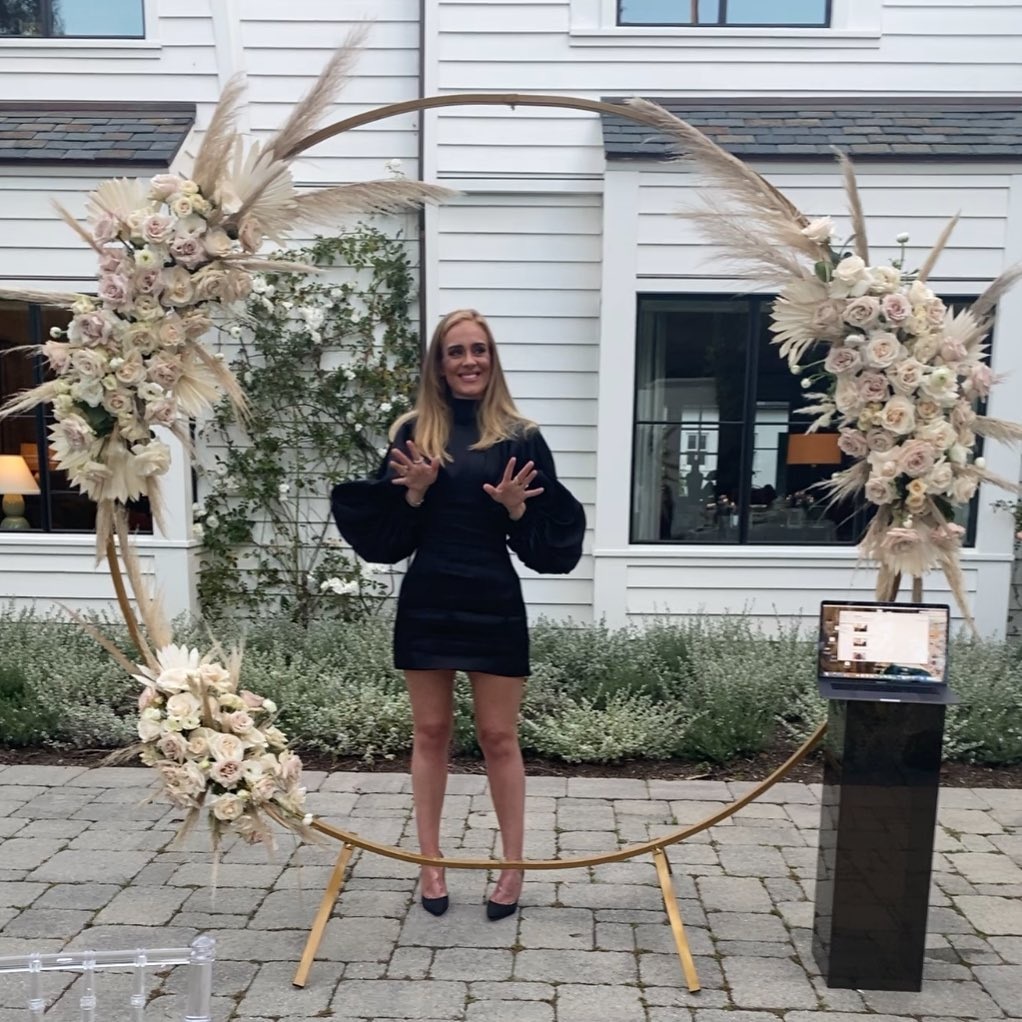 But there's one person who wasn't surprised by the news.

When Glennon called her husband to reveal the truth, he recalls thinking "either she has cancer, or she's gay".

Glennon knew she couldn't hide her true feelings anymore and, fortunately, her fans lapped up the revelation.

She married Abby in May 2017 and is still great friends with Craig.

They co-parent their kids, living near each other in Florida, and meet up every Sunday for a family day.

And the huge life change provided plenty of material for a third book – Untamed.

"I am someone who spent a lot of time in a prison. For me, bulimia, alcoholism, drugs were like being jailed," Glennon later said.

"And the only way I know how to stay free is to be really freaking honest."