The woman revealed her shock after her partner of more than 20 years took the tablets – which help sexual performance – on his trip. 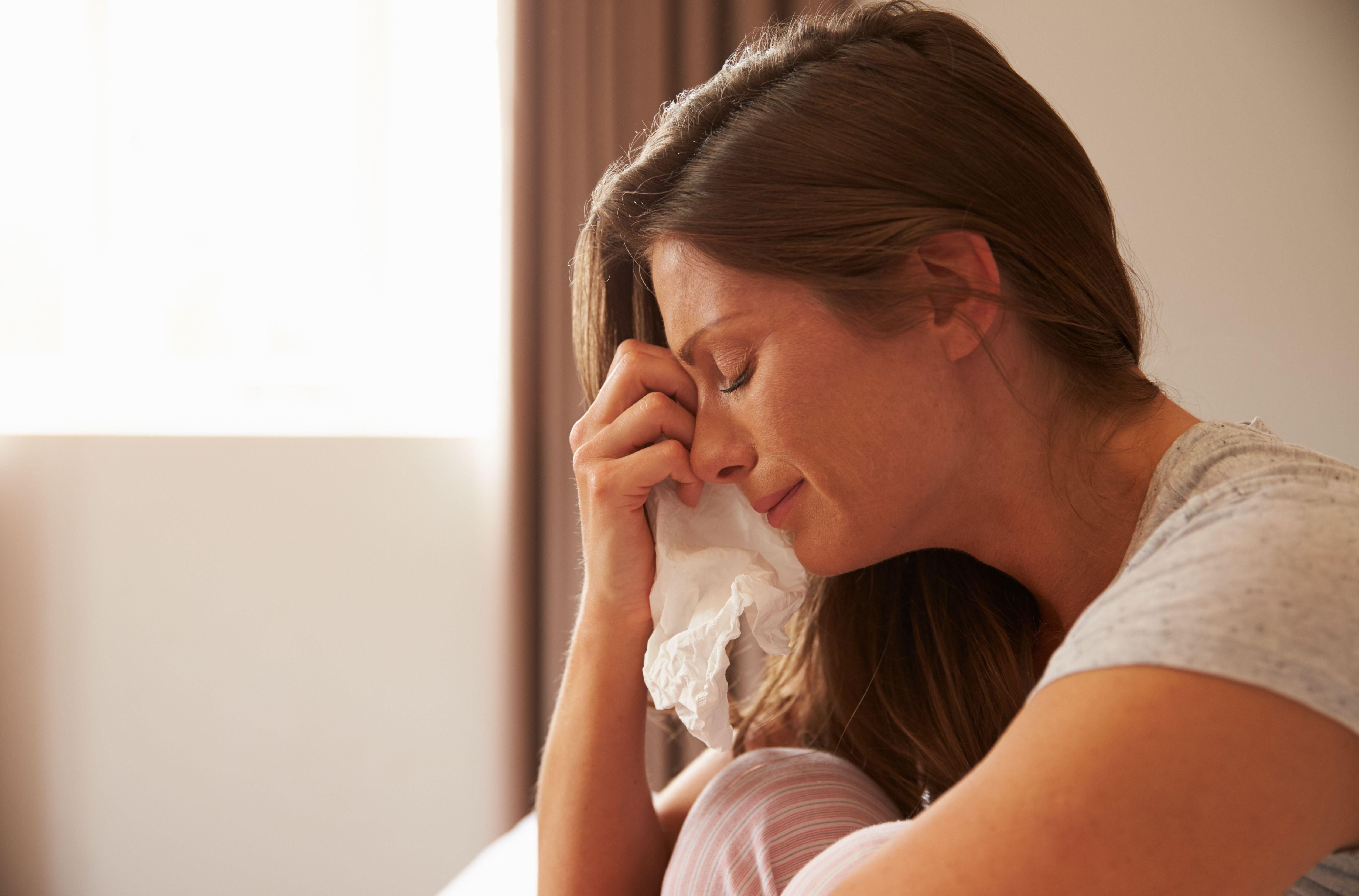 She took to Mumsnet to seek advice, making the worrying discovery after her husband had already left for the trip with his friends.

She said: “Hubby of 22 years is away on a boys weekend and I have just realised he has taken his viagra with him!!!!

“I have been sitting the last 4 hours with my head swirling trying to work out how to deal with this.

“It is definitely pre-planned as he got it from the dr 2 days ago .. he ran out a couple of weeks ago. 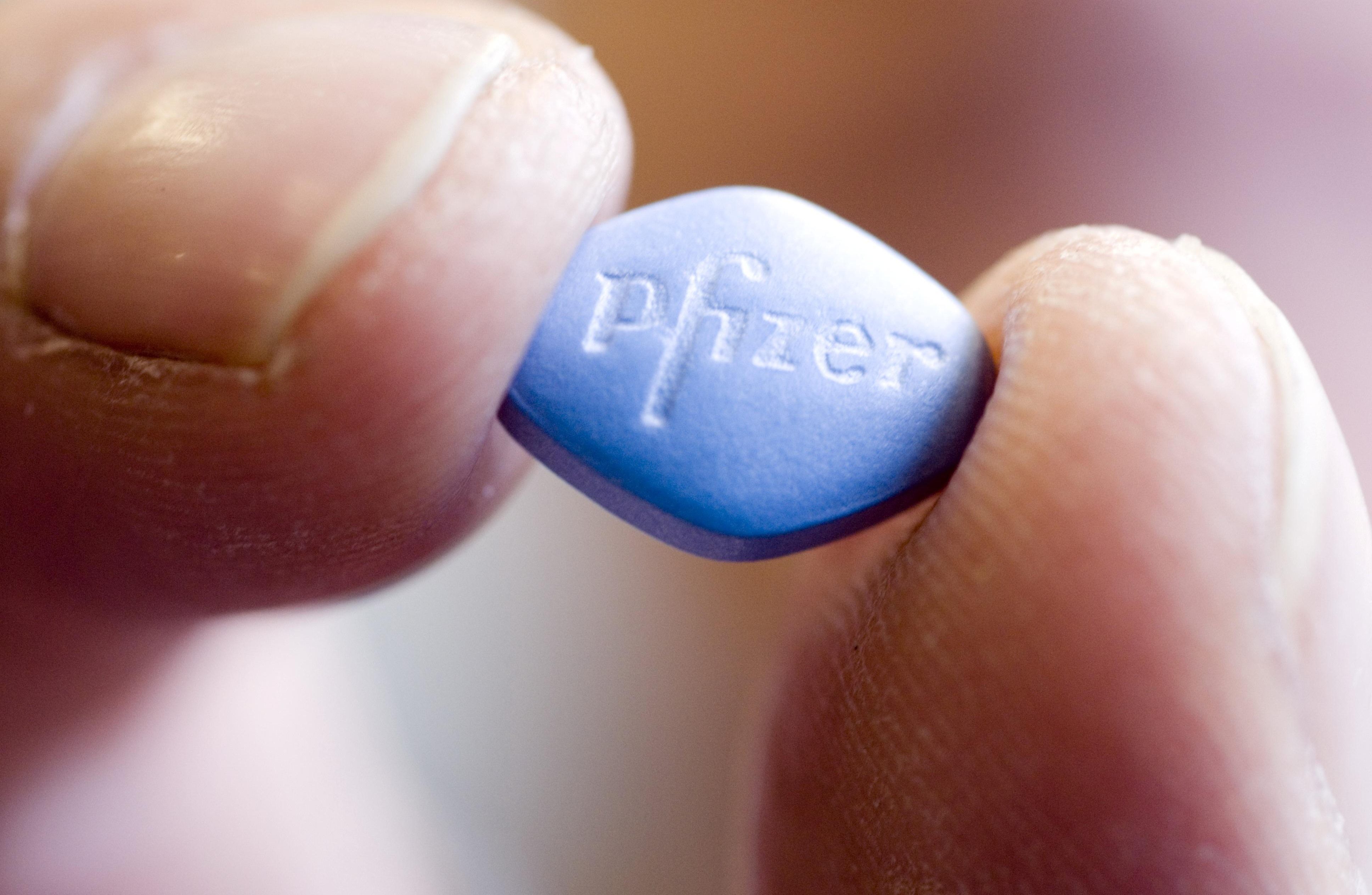 “I am struggling and I just don’t know what to do or say.”

And she revealed her husband had cheated on her before with a prostitute 13 years ago.

The mum-of-two added: “I found out totally by accident and it nearly destroyed us.

“But we got through it …until now.

“I found it strange that he suddenly needed viagra before going away since we had been ‘coping’ without it for the last few weeks.”

It seems worse was yet to come, as she discovered some unusual spending habits as well.

She said: “Also what is incredibly interesting is that he hadn’t phoned me.

“Nor used our joint bank account but transferred a heap of cash to his credit card.

“Also bought a heap of new clothes that I officially don’t know about either.”

Her post has racked up more than 450 responses, and the majority of people were horrified at the husband’s actions. 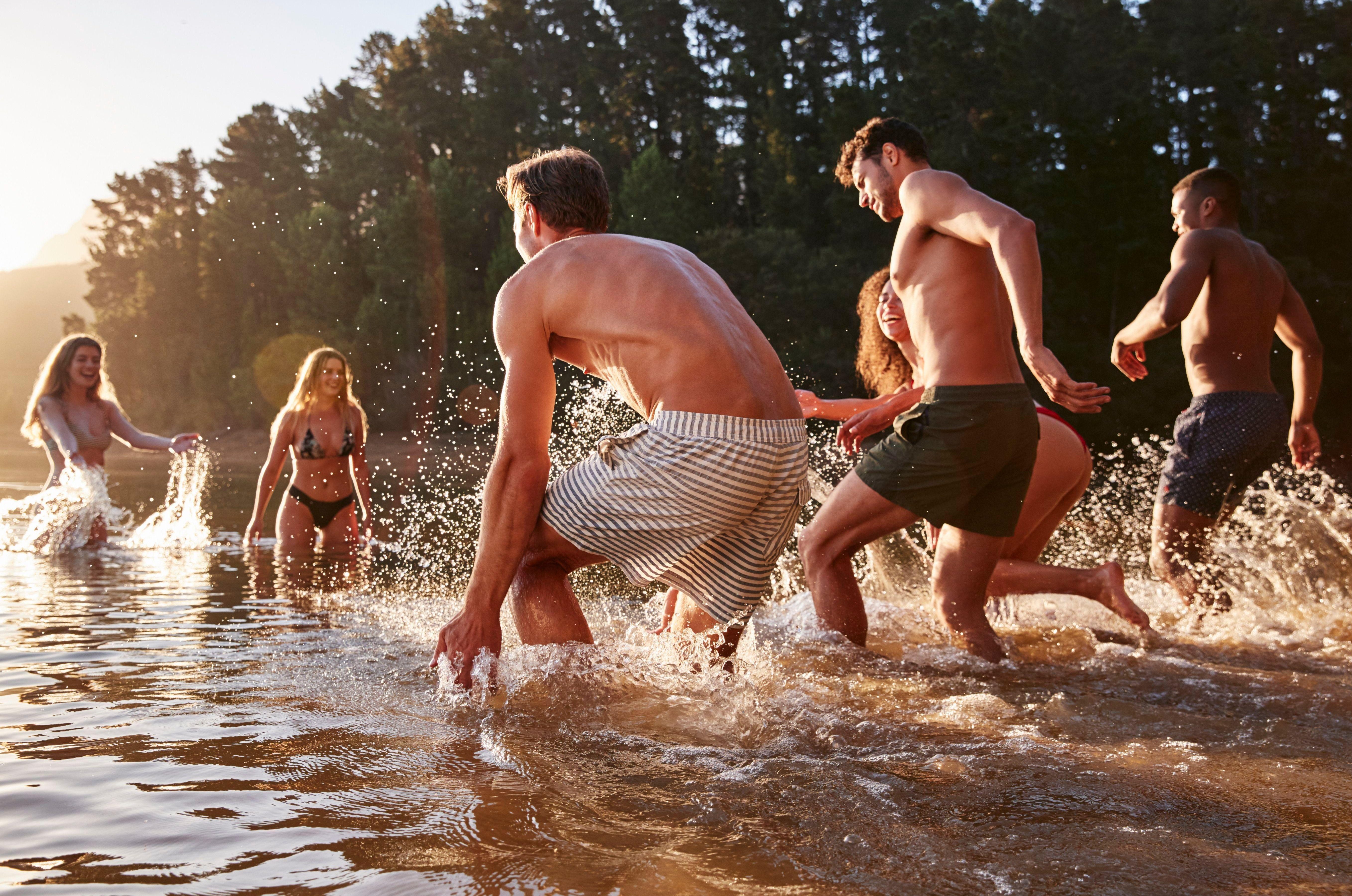 One person said: “I'm sorry, what a horrible way to treat you. He thinks he has been so clever doesn't he!"

Another said: “You caught him once and you have now likely caught him preparing something again."

A third suggested: "The "love of your life" wouldn't use prostitutes.

"I hope you have made an appointment to get tested for STI's."

And this person wrote: “Well the most likely explanation is also the most obvious one imo [in my opinion]: he plans to shag someone.”

Another replied: “Perhaps pack up his stuff, now that he is out of the house, and change the locks.”

This person suggested: “I would call him now and tell him you know he has viagra with him, and this now a dealbreaker given his past indiscretion.

“He has a choice he can return home and save his marriage or continue the trip.”

Although one person said: "Don't overreact. He hasn't done anything yet.

It’s been revealed there are SEVEN types of break-ups – so which ones have you experienced?

And it’s official – you’re more likely to cheat in summer and this is why.

Plus experts reveal there are two types of cheating – so have you been guilty of either?