But one woman has come up with an ingenious way of warding off unsolicited penis photos. 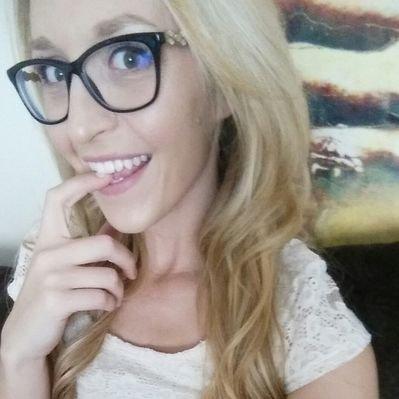 Entertainer Ginger Banks posted a screenshot on Twitter of a text conversation during which a bloke sent her a random photo of (presumably) his manhood.

In response, Ginger shot back: "Did you just send me a picture of a child penis?"

Clearly panicking, the sender replied: "WTF no, what's wrong with you?" to which Ginger then insinuated she was going to tell the police.

She sent back a screen grab of her making a "CyberTipline report" of child pornography – which she didn't send to avoid wasting police time, yet it was still enough to put the fear of God into Mr D*** Pic. 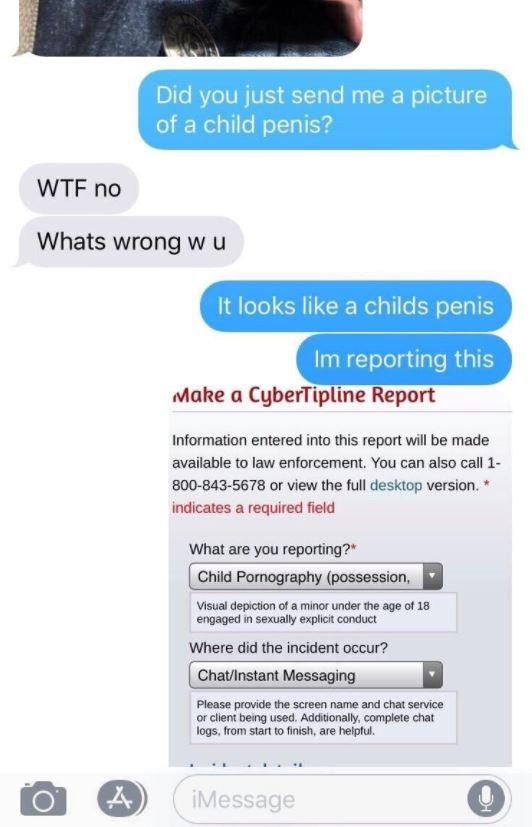 Her creative reply went viral and was widely praised on social media.

One impressed Twitter user wrote: "It's these type of innovators that keep hope alive."

Another replied: "Honestly incredible. I'm stealing this for next time." 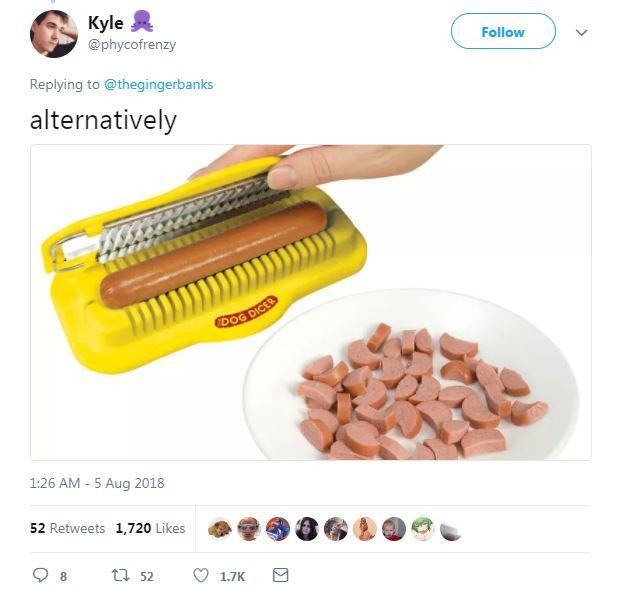 We previously told how a college student was sent an explicit pic by a creepy guy from school – and you won’t believe what she did for revenge.

Meanwhile a stranger sent a woman a d*** pic on Facebook… and SHE ended up getting banned for it.

And a straight man responded to a stranger sending him unsolicited d*** pic in the best way possible – convincing the sender that he was a doctor, and that the bloke had a nasty yeast infection.