A HOMEOWNER has discovered a spooky ‘secret door’ to a hidden staircase inside her 148-year-old house.

Lindsay Grummett, who only recently bought the house, shared a video showing the hidden passage to her 615.5k TikTok followers. 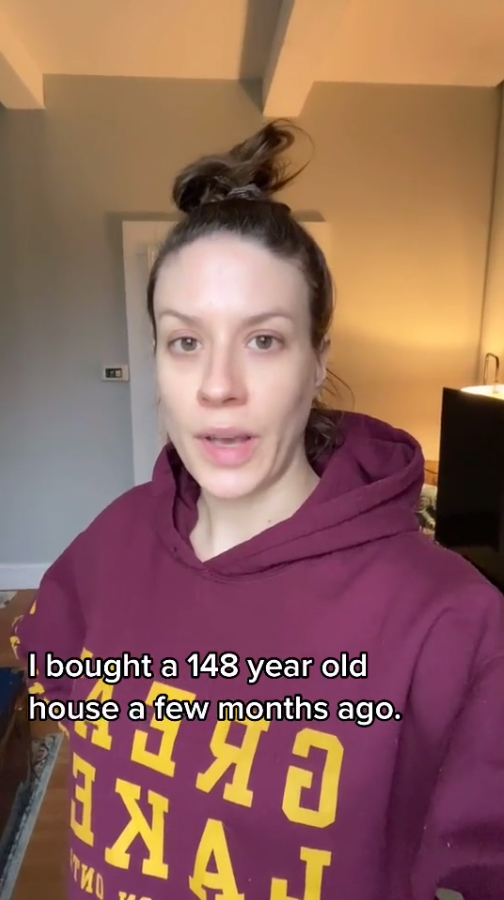 She first bought the house after falling in love with one of the brick walls in the house.

However, after moving in and renovating the house, she discovered that there was a door without a function and couldn’t work it out why it was there.

On the other side of the door, appears to be where her bathroom is with no access to any other spaces in that area of the house.

At first she was too scared to investigate while her boyfriend was away on a work trip, but she couldn’t resist. 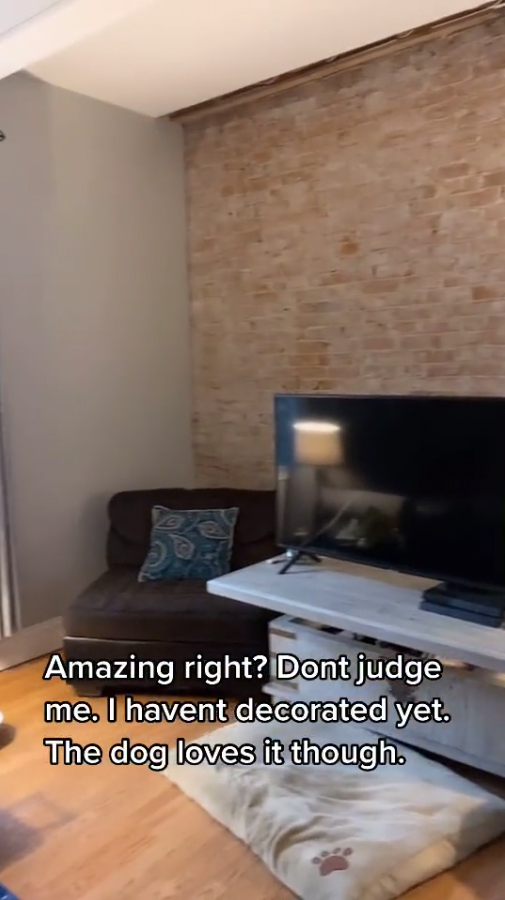 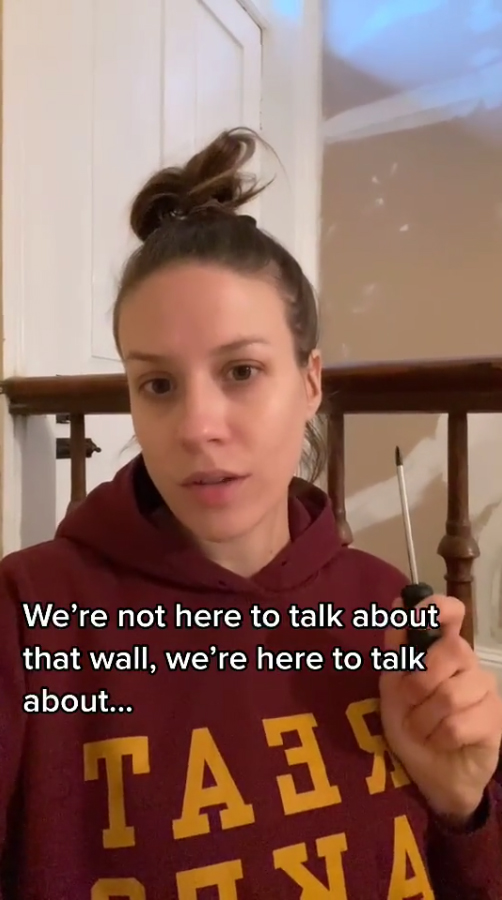 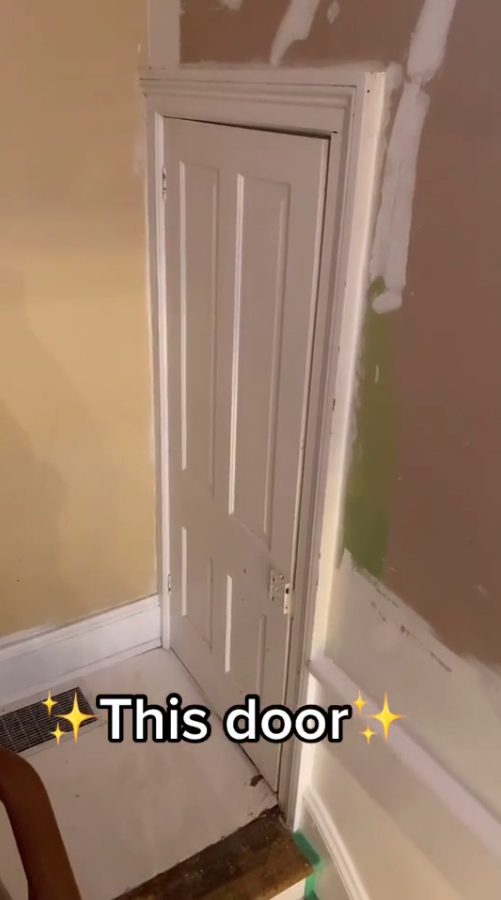 After managing to open the door, she discovered boards of timber and a set of stairs that have been blocked off.

She said in the video: “I have no idea what's back there. Let me know if you think I should try to figure it out.”

More than 13 million people have since viewed the video which she called: "My house may or may not have a secret passage… and probably a few ghosts".

And over 18k people have commented on the video begging for her to remove the boarding, with some sparking concern over ghosts. 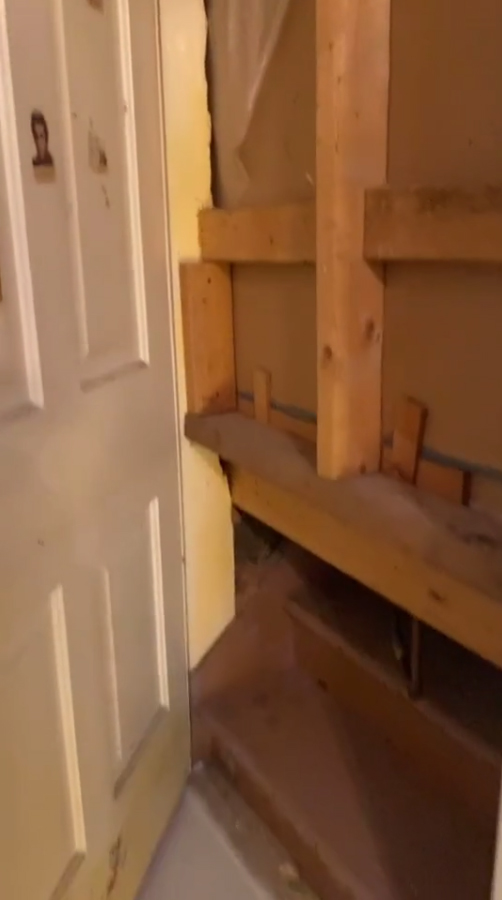 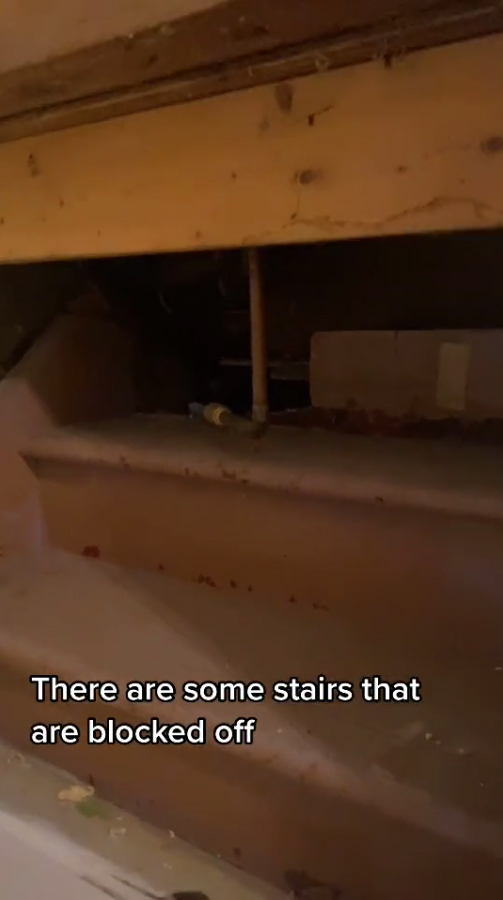 One wrote: “I have no idea how someone sees this and just walks away like 'oh I'll deal with that secret room later'.”

Another wrote: “I am going to need you to take us on that adventure.”

In another video uploaded the next day, Lindsay said she would wait for her boyfriend to return home before she investigated further

Do you remember when another woman freaked out after finding secret stairs leading to creepy cellar?

Meanwhile, one woman claims she has been abducted by aliens and has the bruises to prove it.

Plus, one mum's stomach-churning photos prove why you should be cleaning your vacuum hose.