But Linda Doktar to get over a painful split by getting married… to HERSELF. 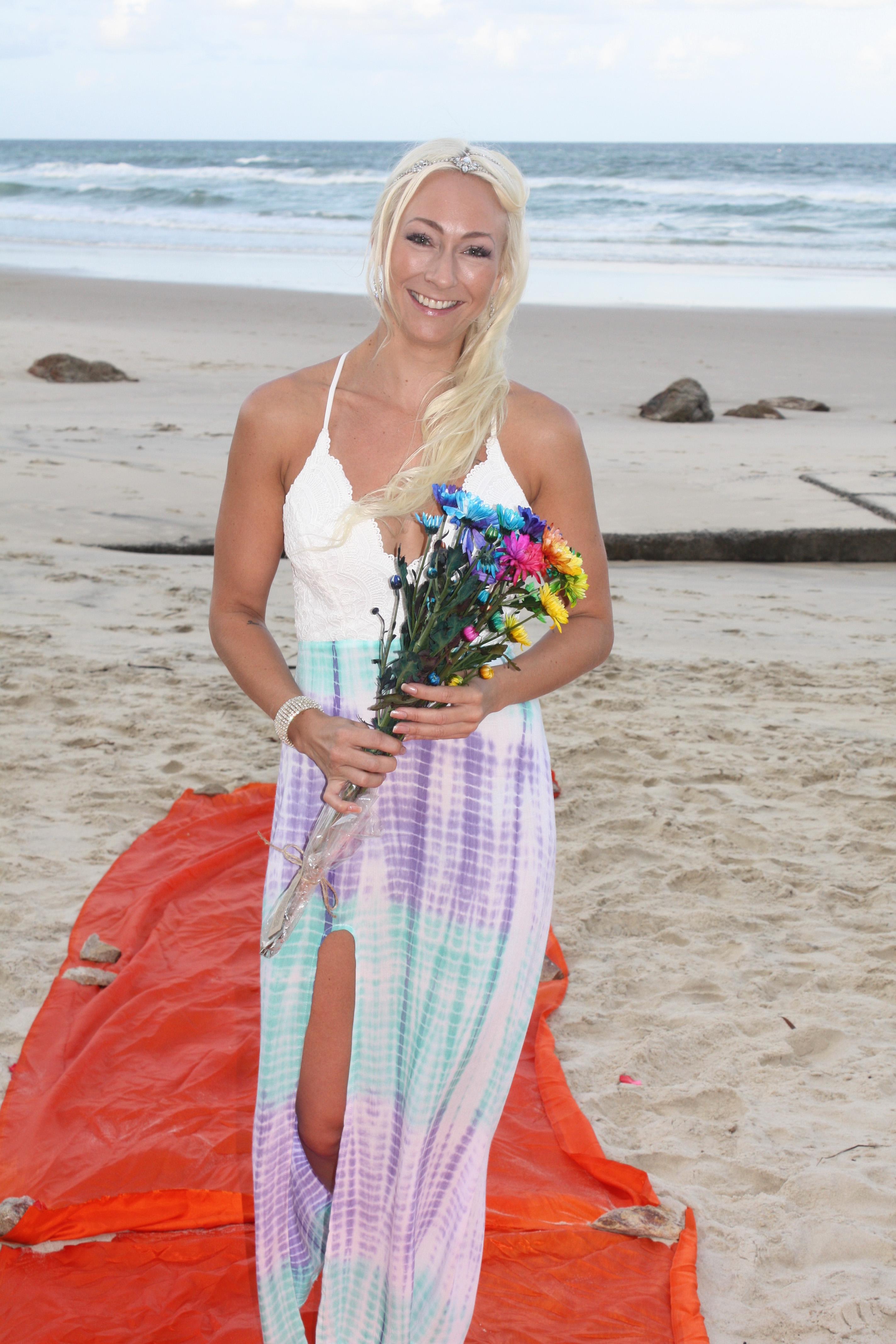 The 'Conscious Coach', from the Gold Coast, held an intimate ceremony on the beach on Valentine's Day 2017, with only her close friend Ej and two others attending.

She walked herself down a petal-strewn aisle, clutching a bouquet, and then said her vows into a handheld mirror.

Linda said: "I thought this was a beautiful concept to symbolise my journey into loving and honouring myself on a deeper level."

Her friend Ej, a relationship coach, first introduced the idea of a self-marriage ceremony as she had previously held some for others, and the idea appealed to Linda. 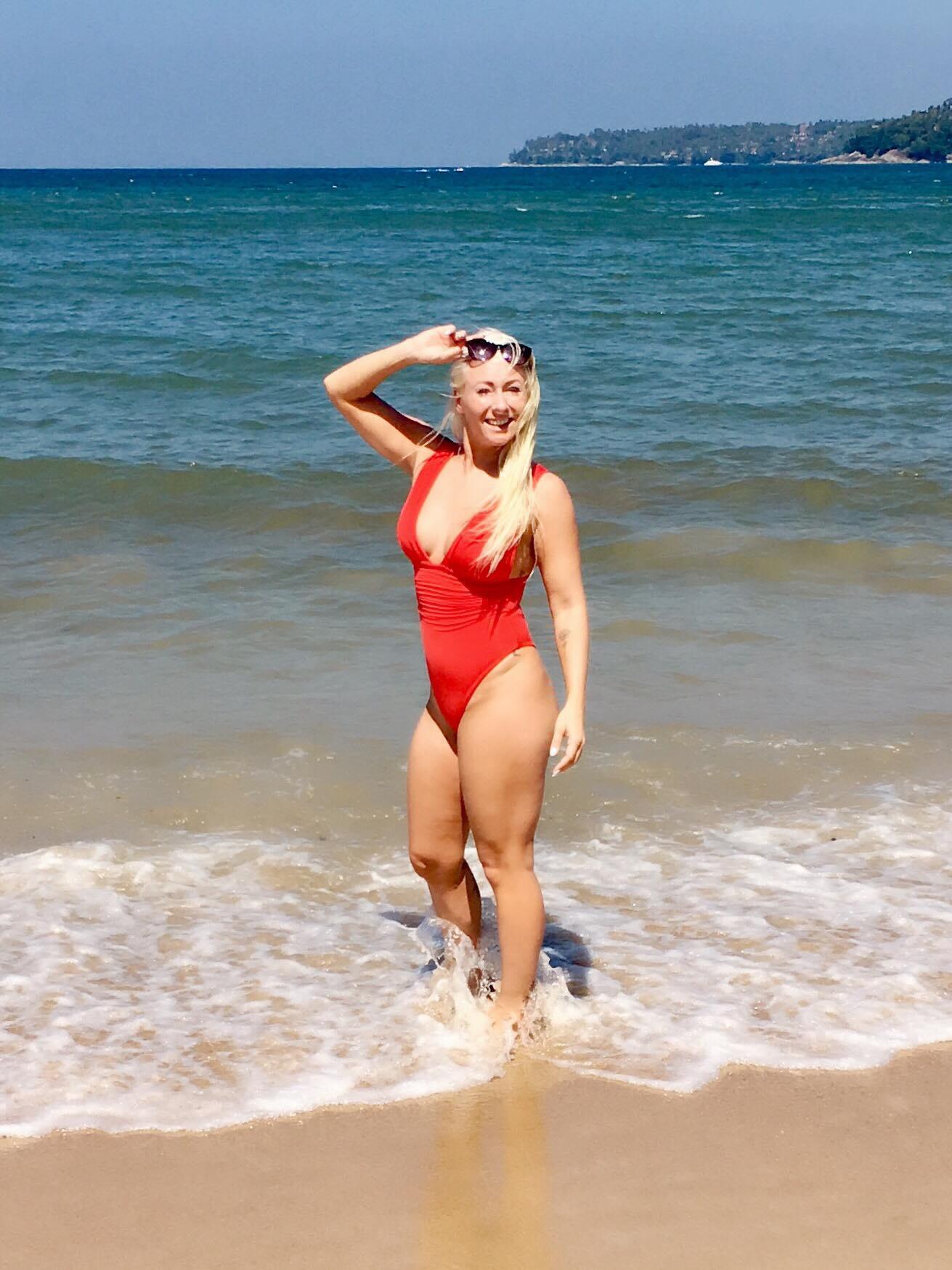 The 34-year-old claims that she used to lead a life of self-loathing, and this ceremony helped her on the journey of spiritual transformation.

The wedding gown was a long white beach dress with some pastel colours running through, and instead of a ring, Linda wore a necklace that symbolised her commitment to herself.

Describing the ceremony, she said: "There was a red satin walkway, lined with rose petals and flowers, it was beautiful.

“As the ceremony progressed, I read my vows and commitments out loud to myself, while looking into a hand-held mirror."

The attractive Aussie smiles when she looks back at her ceremony, as it reminds her of a turning point in her life where she decided to connect to deeper levels of self-love. 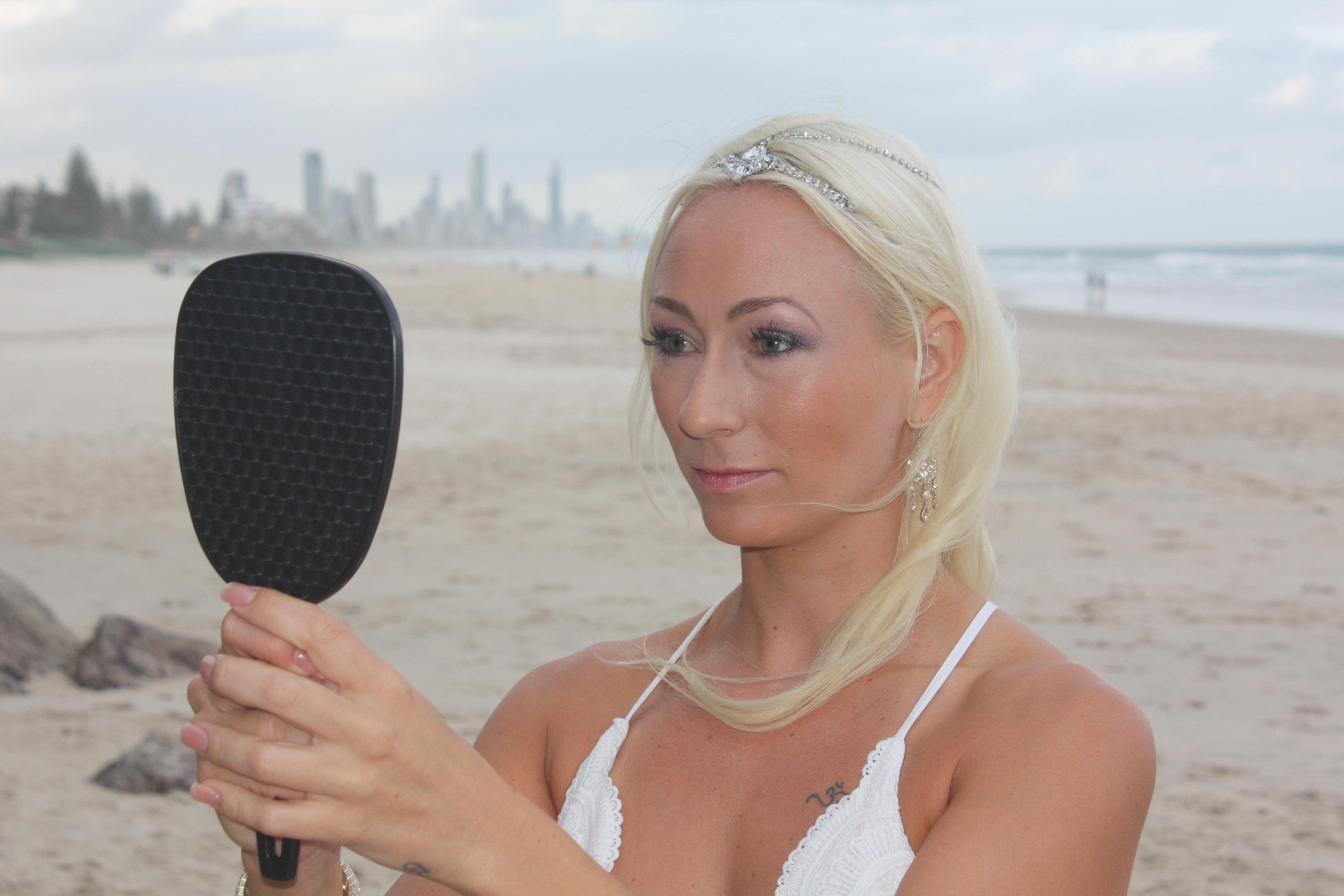 Linda wanted to confirm that this commitment she has to herself and and says her happiness doesn't mean that she's closing herself off to relationships with other people.

She added: "I believe that the most important relationship I will ever have is with myself.

Whilst some have laughed at Linda's decision, she claims that most have thought it was a beautiful concept and that it was "received with love and an open mind".

You can find out more about Linda's self-marriage ceremony by visiting her Instagram, @lindadoktar_coaching

Some are clearly taking a leaf out of Linda's book, as marriage is now at an all time low in Britain!

And one sexpert has revealed that marriage 'is for idiots' and that it isn't natural to bed the same person over and over.

In happier news, Danny Dyer has revealed he thinks it would be lovely if daughter Dani married Love Island beau Jack Fincham.