But while most of us can’t get enough of warm-weather socialising, for others it is the stuff of nightmares. 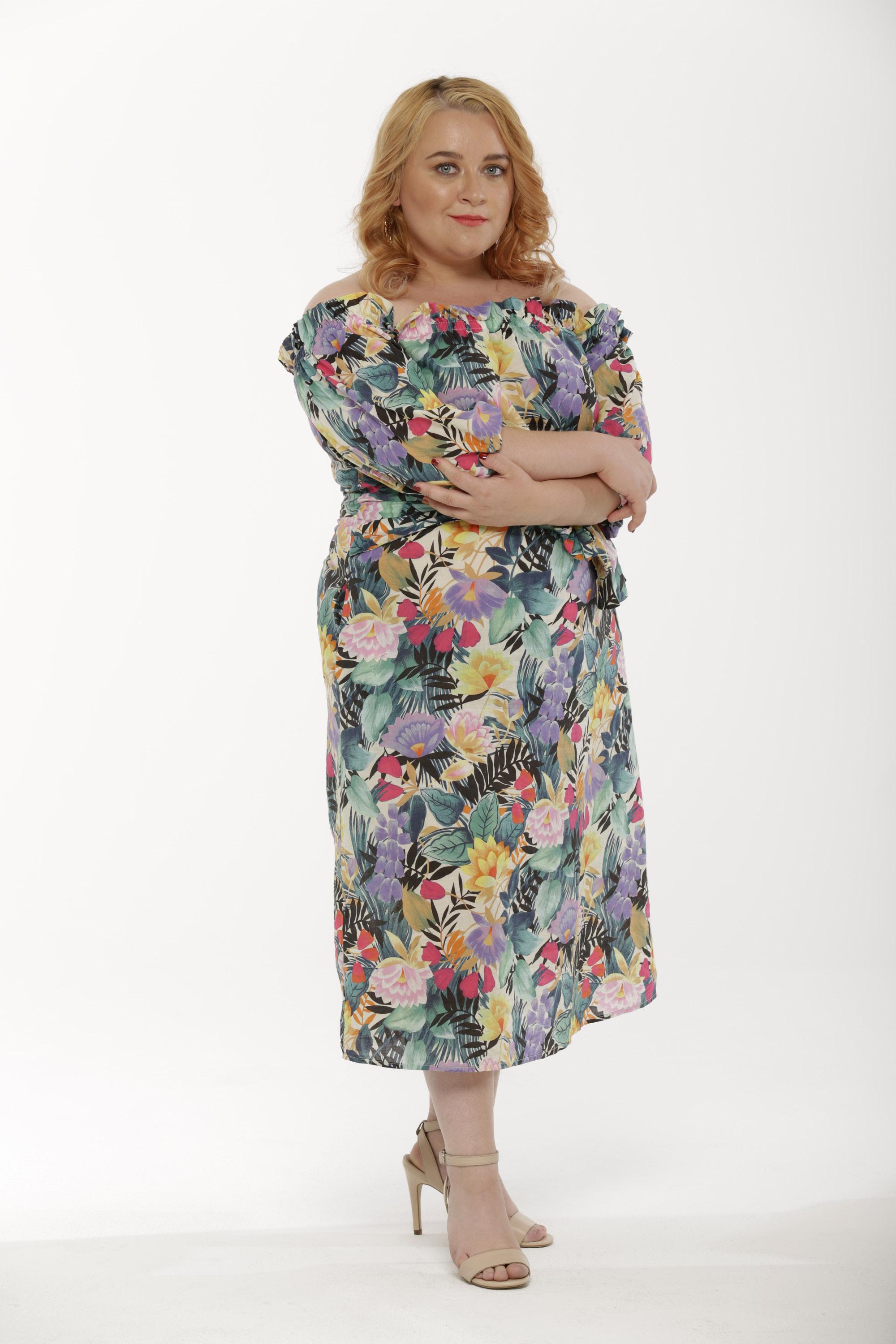 Social anxiety — now a huge ­problem in mental health — is a ­condition often suffered in silence by those who experience it.

At some point in our lives, 80 per cent of us will experience ­feelings of being socially anxious, with 13 per cent suffering so badly that it actually becomes life-impairing.

Some blame technology for the rise in the number of young people suffering social health problems, claiming less face-to-face conversation means we feel overwhelmed by the prospect of interacting with people in the flesh.

While social anxiety is not ­limited to one part of the year, summer is known to heighten or even create crippling new anxiety problems — as photographer Louna Walker, 21, knows only too well. 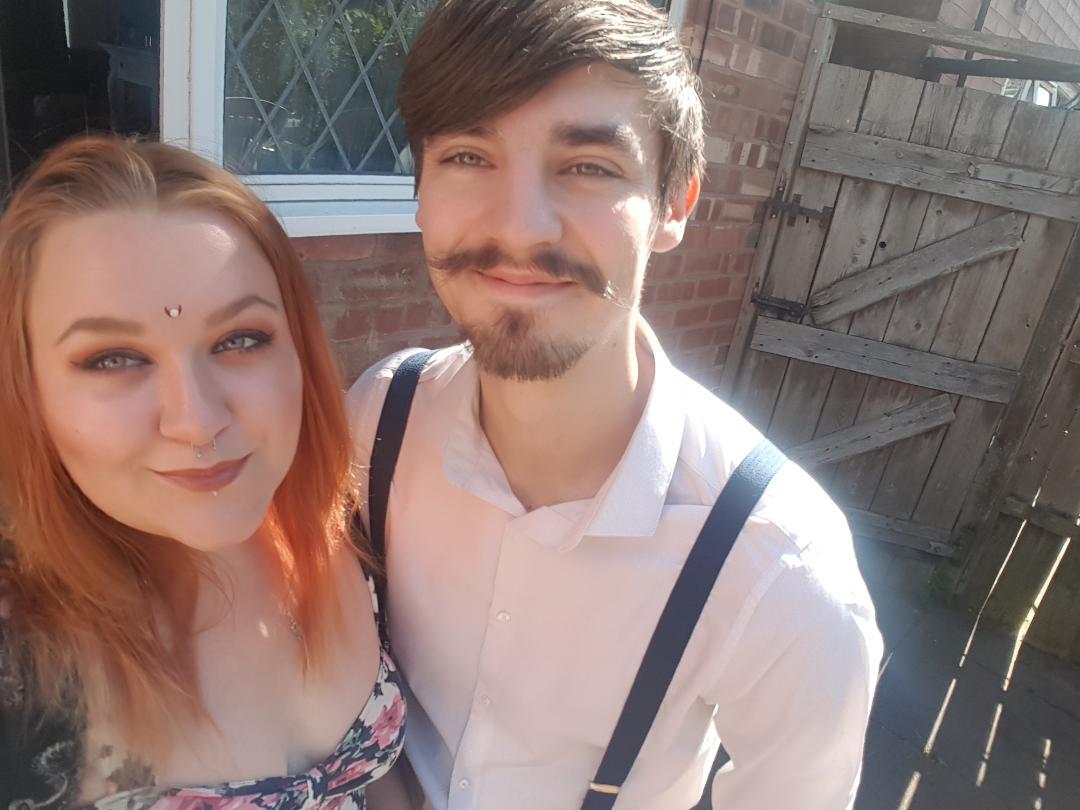 She says: “My friends see the sun as a reason to get outside with as many people as they can round up.

“But while their excitement jumps when there is a heatwave, I dream of nights in with the ­windows shut.

“I know winter includes the ­Christmas season, but most events are pre-planned. Summer is a whole different ball game. 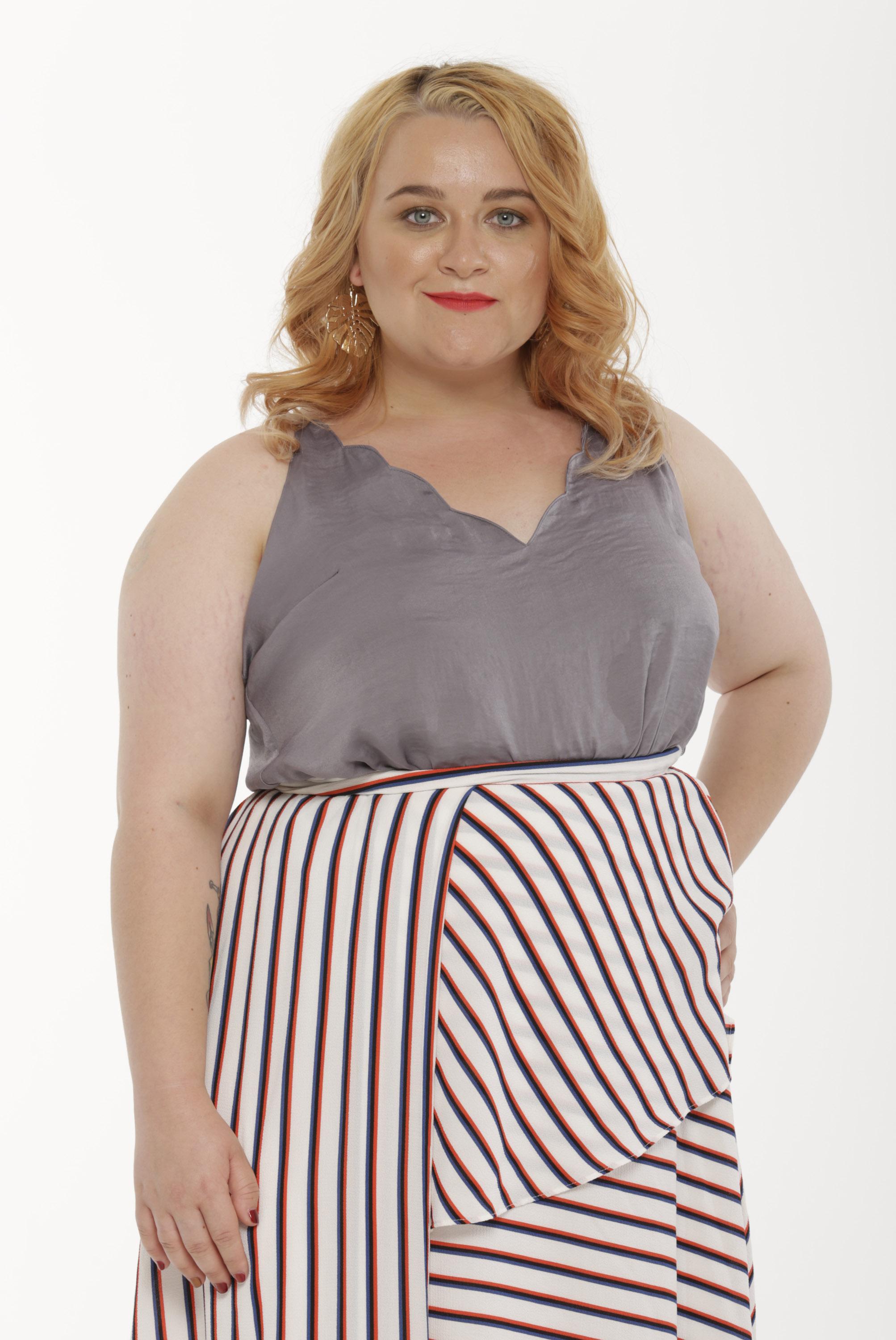 “Unless it’s a wedding, most of summer’s social events are last-minute. When text messages appear on my phone inviting me over for drinks in the sunshine, my anxiety is heightened as I have no time to plan or build myself up to ­socialising.

“It puts massive pressure on me to be social off the cuff. My mind races, thinking, ‘Who will be there?

'Will there be people I don’t know?'

“‘What if they don’t like me? How long will it go on for? What will people be wearing? 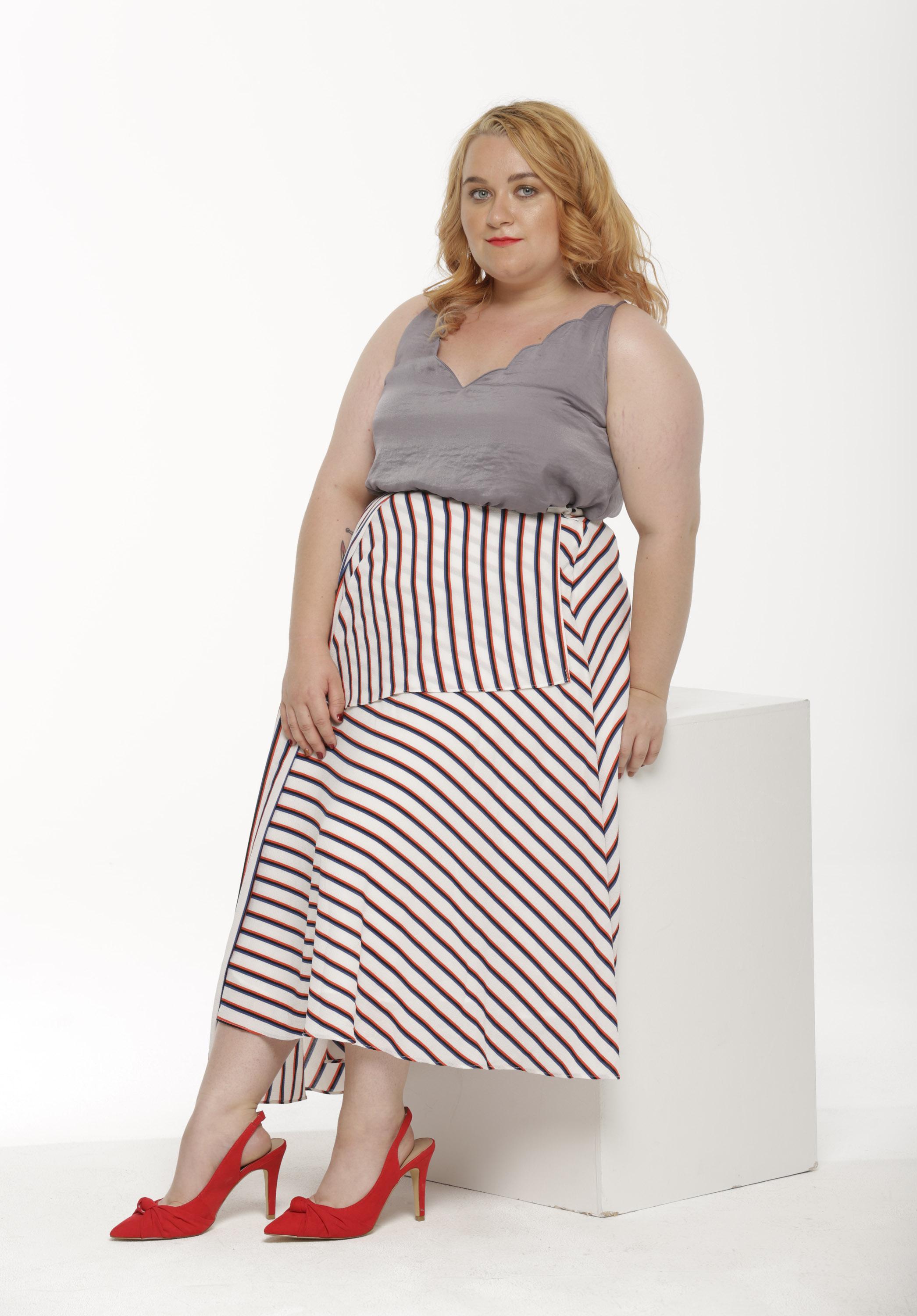 Louna, who lives in Birmingham with engineer boyfriend Lewis Stone, 23 finds her inner turmoil manifests physically as she experiences symptoms of a panic attack.

She says: “When I get anxious, I start to sweat, my heart starts to race and I feel very uncomfortable and nervous. I have tight pains across my chest.

“And in summer, when it’s hot outside, everything is maximised and it can become hard to breathe. 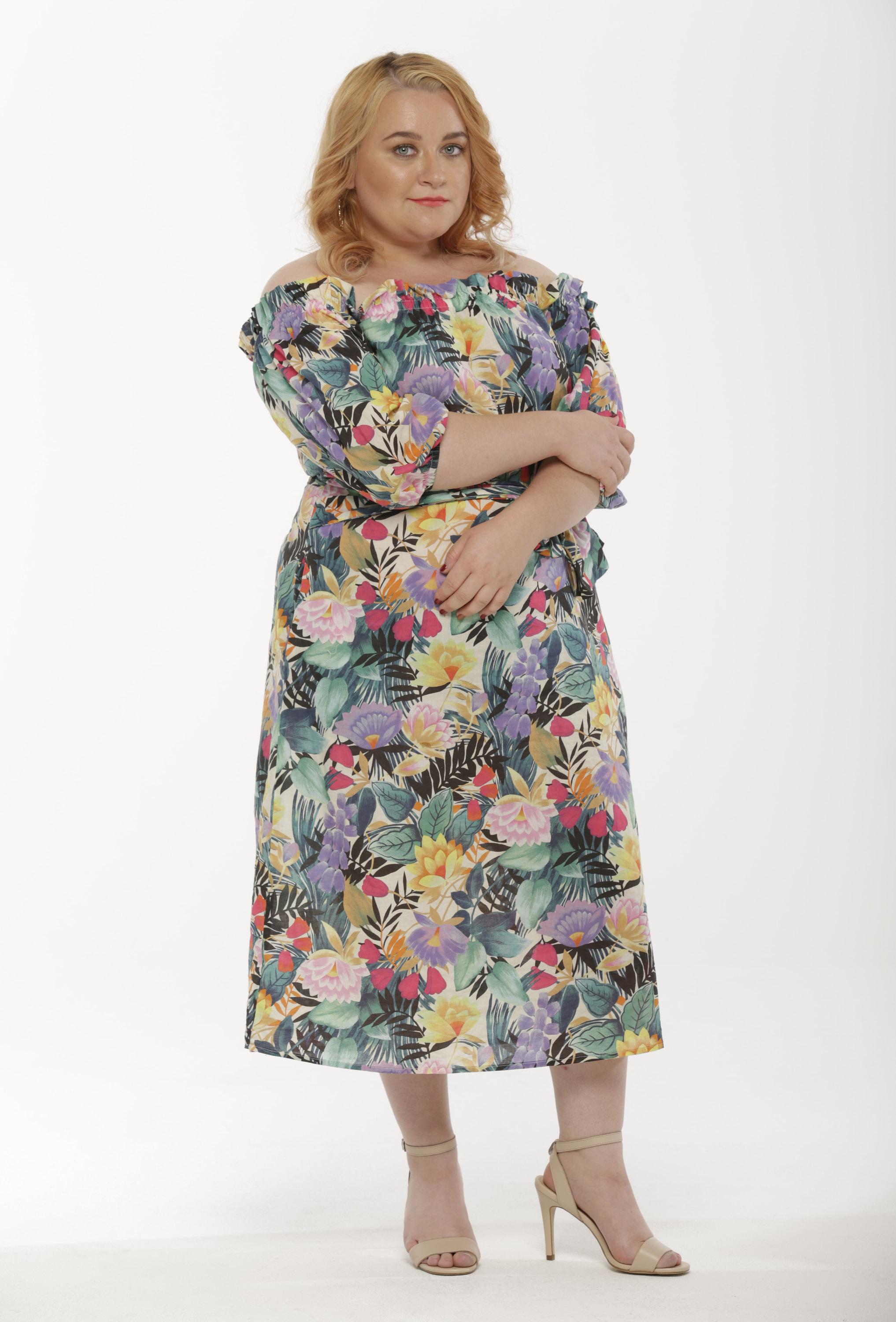 “On bad days I begin to shake and get tearful and confused. I call this being ‘cloudy’.

“The negative thoughts start as I convince myself that no one wants me there and I’ll be a burden.

“It’s emotionally, ­mentally and physically exhausting and even the smallest of bad experiences can make me not want to leave home.

“The sunshine also increases the stress of choosing clothing. It’s not like in winter months when I can just wrap up. 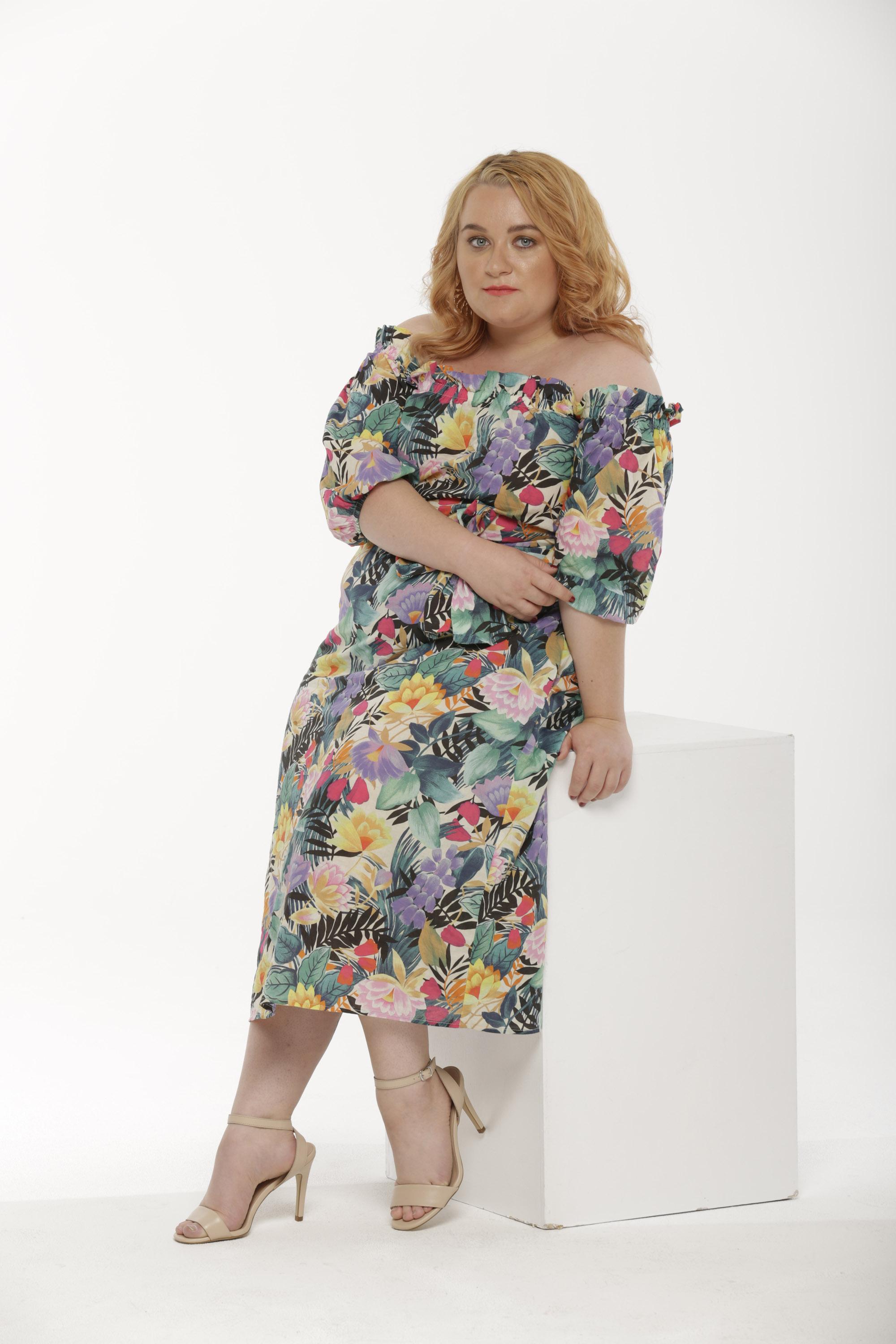 “In summer I feel pressure to really think about how to dress.

“Will I be too hot? Will I show too much flesh? Will I be overdressed? Will everyone think I look disgusting?”

And Louna feels a pressure to celebrate her birthday, which falls in August, when often her anxiety stops her.

She says: “It sounds like I’m scared of being happy or enjoying something, but that’s not the case.

“There are times I’ll really enjoy seeing friends, but the anxiety before the event is what often becomes too much.

“My boyfriend Lewis has been super-supportive.

“At first he wasn’t sure how to cope with my symptoms but when we sat and spoke about signs of it happening and how to deal with it, he embraced it.”

Louna, whose social anxiety began in childhood, continues: “A lot of people do not recognise it as a genuine illness, but I’ve struggled with this since I was at school.

“I had a fear of being put into groups to work together in the classroom, or of walking out in the playground on my own, not ­knowing where my friends were.

“I’ve seen doctors about it, and I see my mental health nurse every few weeks. I have to try to learn to deal with it by myself most of the time.

“While I appreciate that summer is fun for most, I’m looking ­forward to the clocks going back.

“I want winter to come so the pressure to be sociable is finally off.”