A WOMAN who was left physically scarred for life after a fire-breathing accident has revealed she was asked to “burn her hair” by a hair brand for an Instagram video.

Influencer Sophie Lee, 23, from Manchester, often works with beauty companies on her social media account, but was shocked at the recent request. 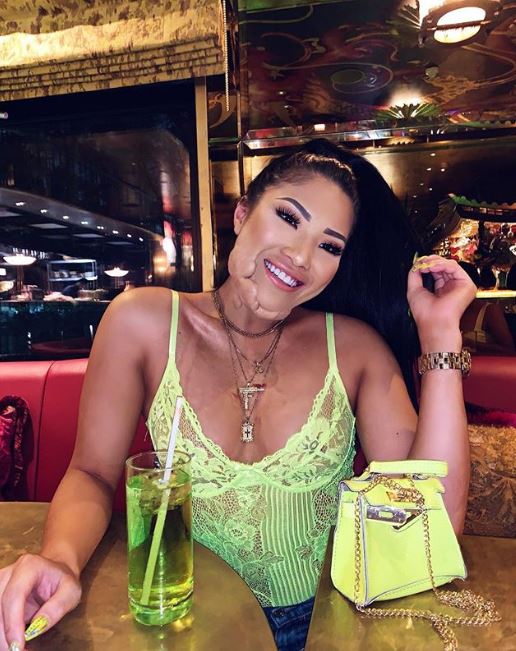 She claims she was approached by hair care brand Coco and Eve a few weeks ago to produce a one-minute Instagram video.

After two attempts, Sophie said her content was deemed to be not good enough, and she should “pretend to burn or cut” her hair before applying their hair mask.

The dancer, whose face went up with flames after an aircon unit blew fire into her face, said the request was not only insensitive but irresponsible.

She said she was offered £100 for the promo clip and said to the Mail: “I only promote things that I truly believe in and I loved the hair mask so was happy to do it. 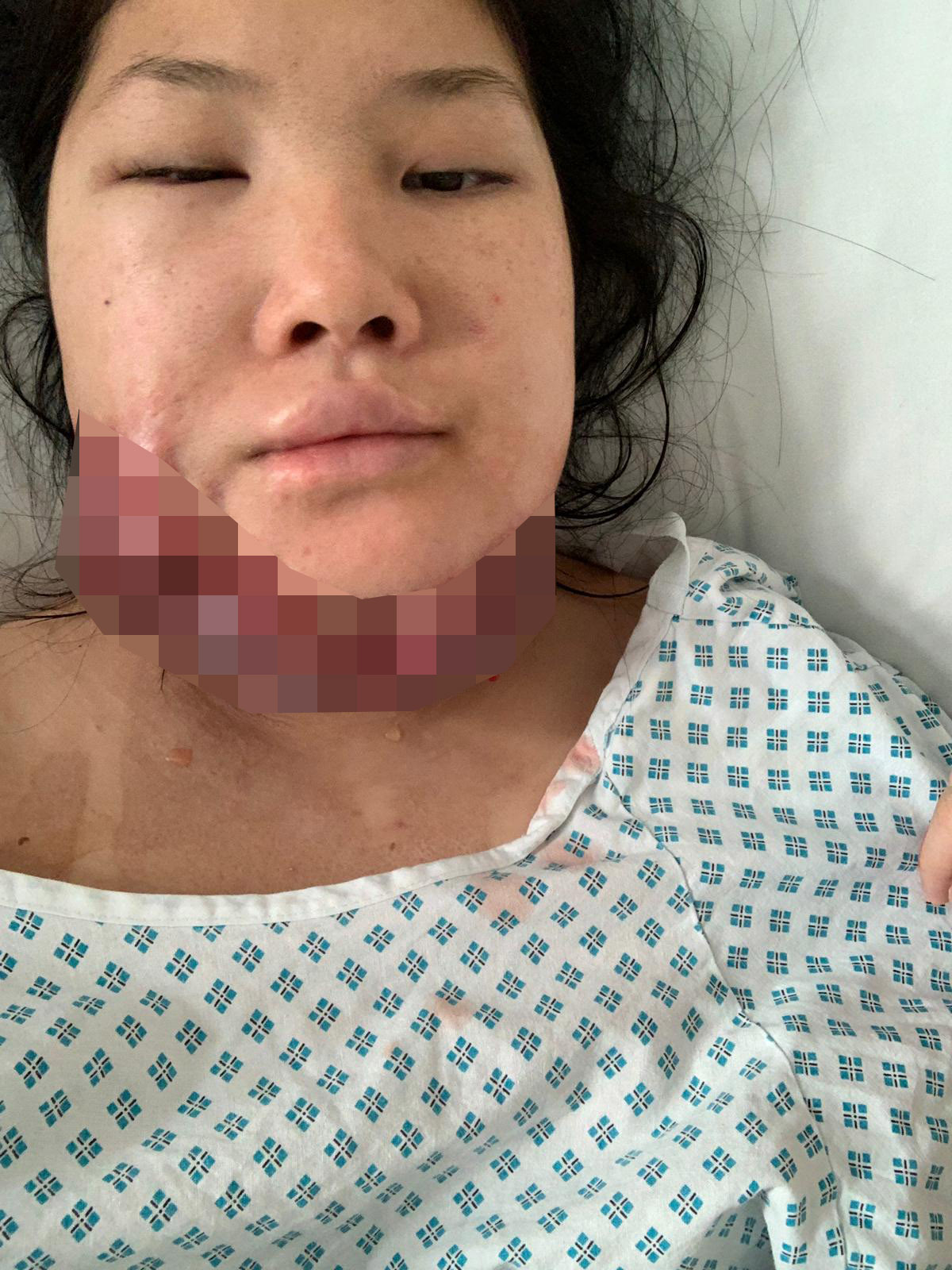 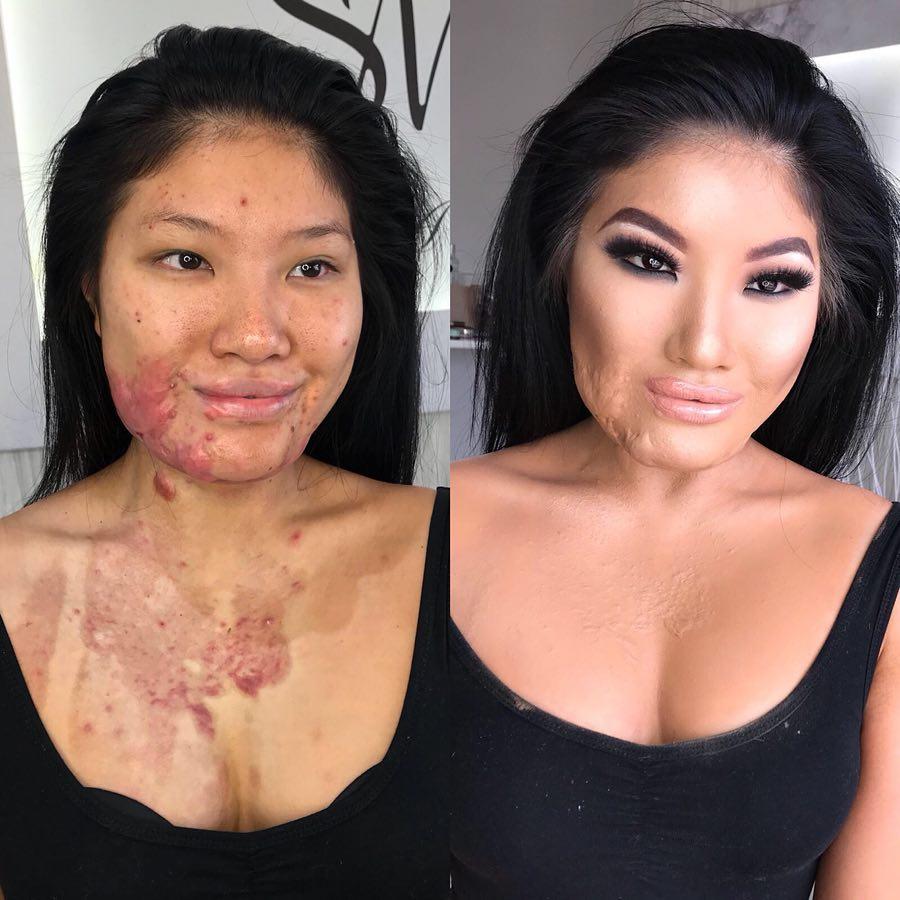 “'In the brief it said do something with a 'wow' factor – so I created a  story line where I would wake up with bed head with make up everywhere and then use the hair mask to become this beautiful festival princess – and that would be the transformation.”

Emails from the hair company to Sophie’s management had said: “Could Sophie just choose a shocking element of either pretending to cut/burn her hair or mixing our masque in with a ingredient like honey or avocado?

“Think this will get the shocking element across better.”

Sophie’s team had replied to the company asking them to clarify if they expected the influencer to damage her hair in order to make content for them.

Coco and Eve said that the comments were a “complete error of judgement by a new and very junior member of the team”. 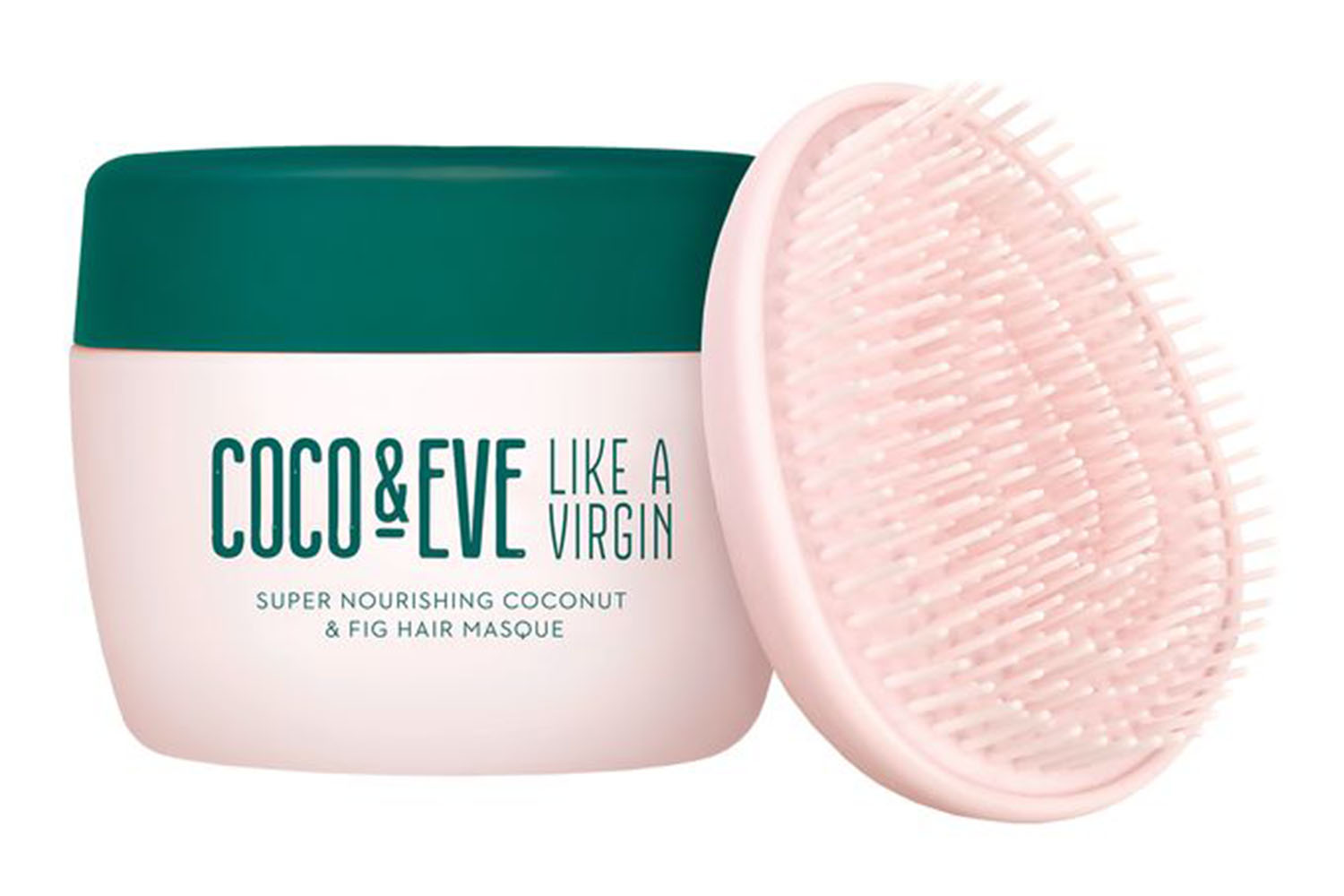 Sophie revealed she was appalled at the request and declined the project and any money offered.

“Influencers should be a good influence and not just do anything for money – that's not what I'm about.

'We are under a lot of pressure and people don't see that side of it – companies will take advantage and not pay you.”

She worries that other influencers will get taken advantage of in the future, particularly those without good management around them. 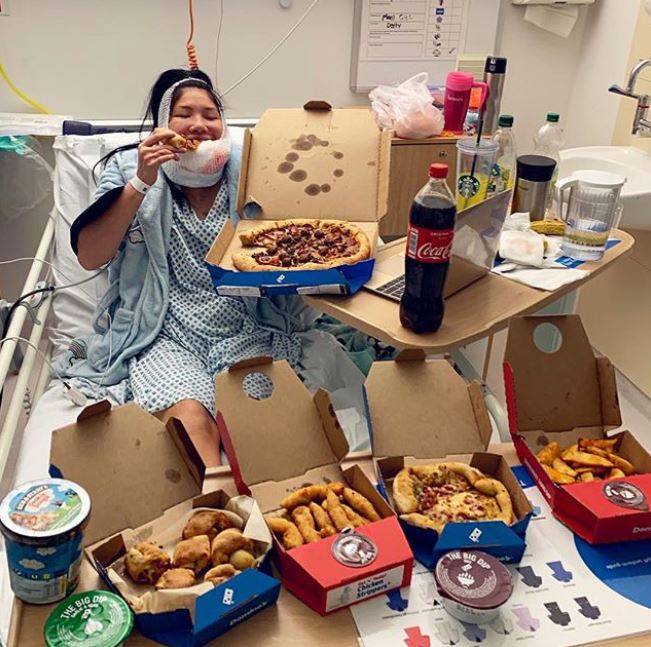 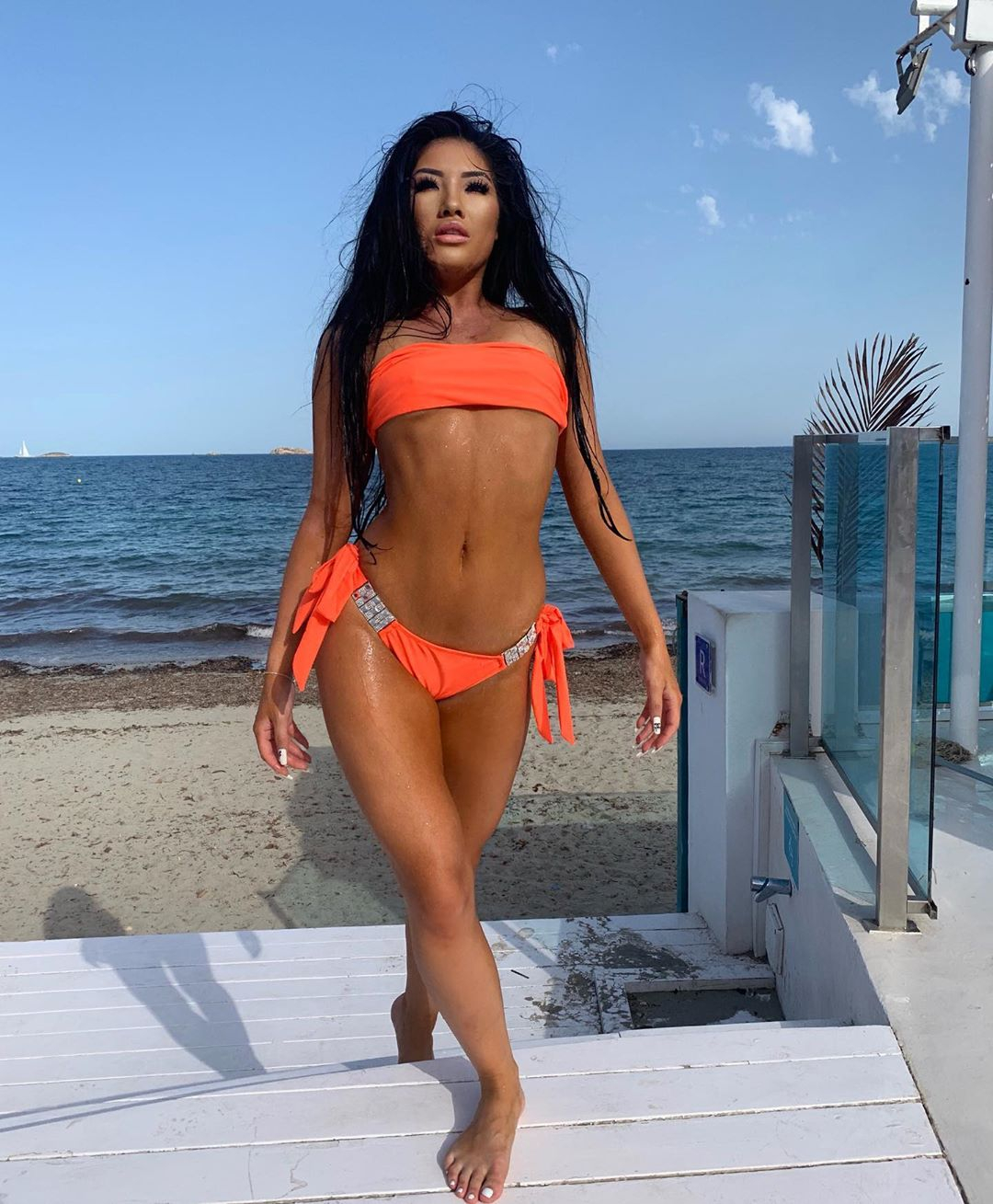 What are keloid scars?

A keloid is a thick, lumpy scar which grows in the place of a wound which has healed.

They're more common in people with dark skin, particularly of African, Caribbean and Asian heritage.

Keloids are caused by an over-production of collagen and are not contagious or cancerous.

Keloids can be painful, itchy and limit movement.

Keloids can be treated with:

“Our brand is built by working with influencers like Sophie, and our relationships with them and the content we create is incredibly important to us.

“This was a complete error of judgement by a new and very junior member of the team and has been dealt with swiftly internally and a full investigation is underway to ensure that this doesn’t happen again.

“We would like to apologise again for the distress and upset we have caused Sophie.” 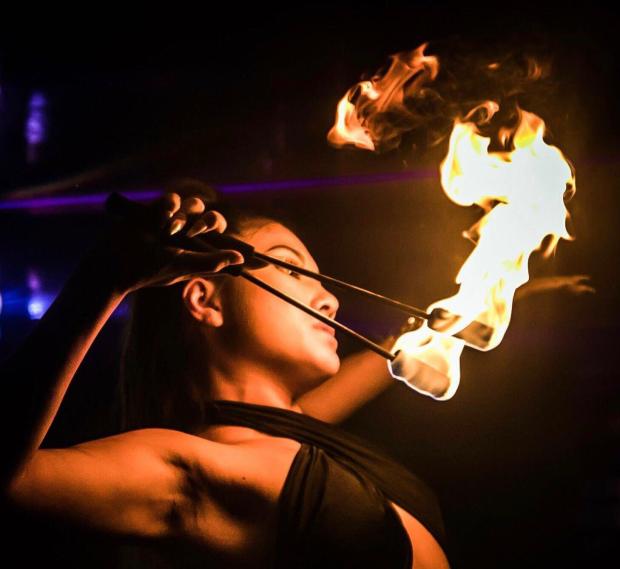 Sophie previously told Fabulous Digital that her face is falling off, after a groundbreaking op to freeze the keloid scars off, because the facial tumours threatened to engulf her face.

The Instagram model said her skin has been "slowly dying" since having surgery on March 28 2019, following her accident in Chicago in April 2018.

She told us: "Keloid scarring is a form of benign tumour, it was going to carry on growing and slowly overtake my face.

"It was very painful and becoming a big burden. I had started to lose movement on my neck, because it was growing so rapidly.

"The scars got so big you couldn't see my neck, it came down to my chin. Because of my ethnicity, being Chinese, it was really angry and violent. 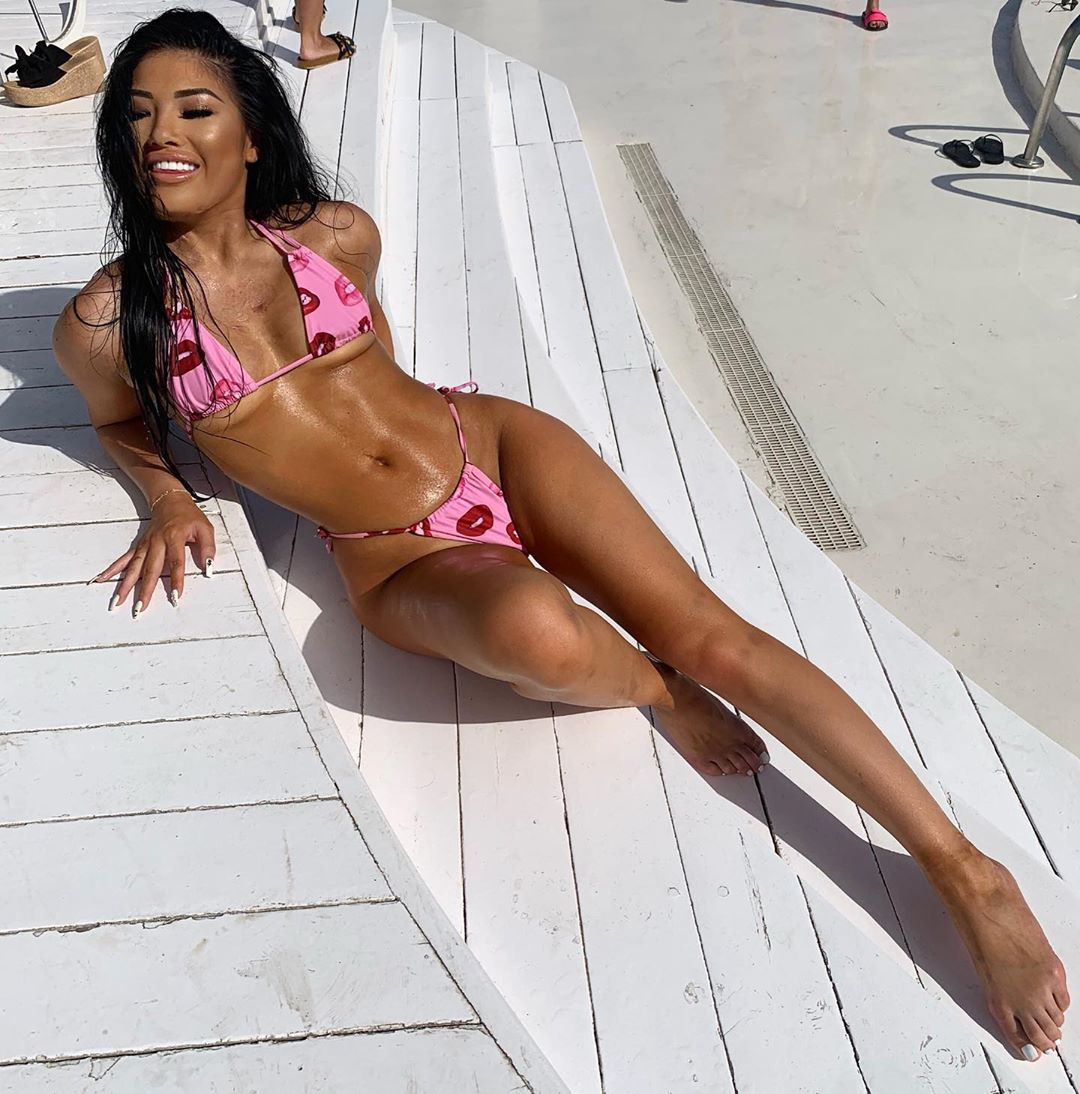 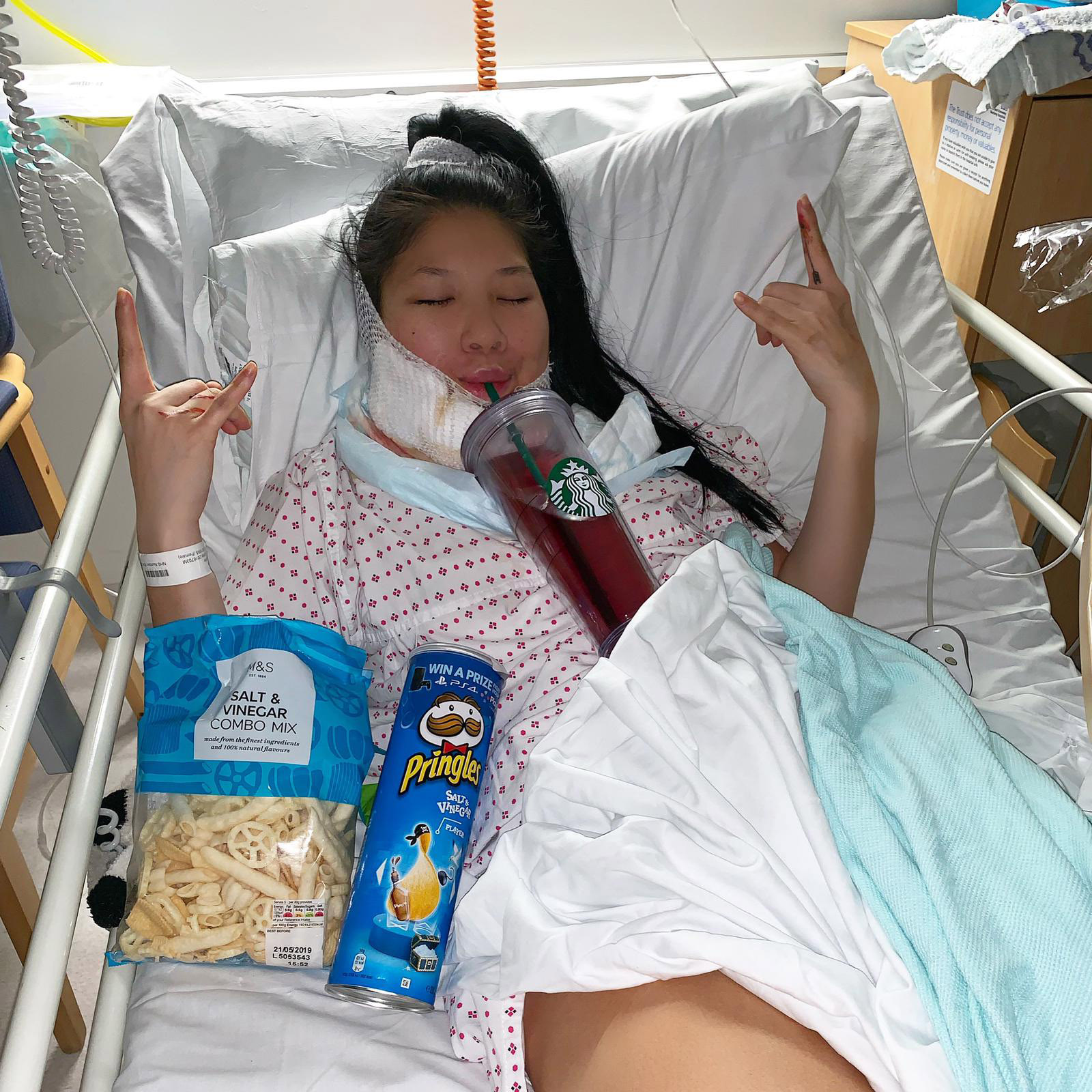 "The longer I left it, the bigger the keloids would have got. I was in so much pain and it was starting to alter my expressions on my face."

Sophie had NHS-funded cryosurgery – an op to freeze the scars off her face – back in March – and was kept in hospital for a week.

She admitted: "I try not to think negatively, but I am in pain and you do think ‘when is this going to be over?’ I'm constantly suffering.”

Sophie is due for a second op in September, to remove the rest of the tumour, but there's no guarantee the keloids will be gone for good.

She said: "They don’t know whether it will grow back, it’s a waiting game to see how my skin reacts."

We previously reported on a First Dates contestant, 24, who was told she should "kill herself" because of her rare skin condition – and hasn't dated for five years.