Humiliated, she ran home in tears and binged on chocolate and biscuits until she felt sick. 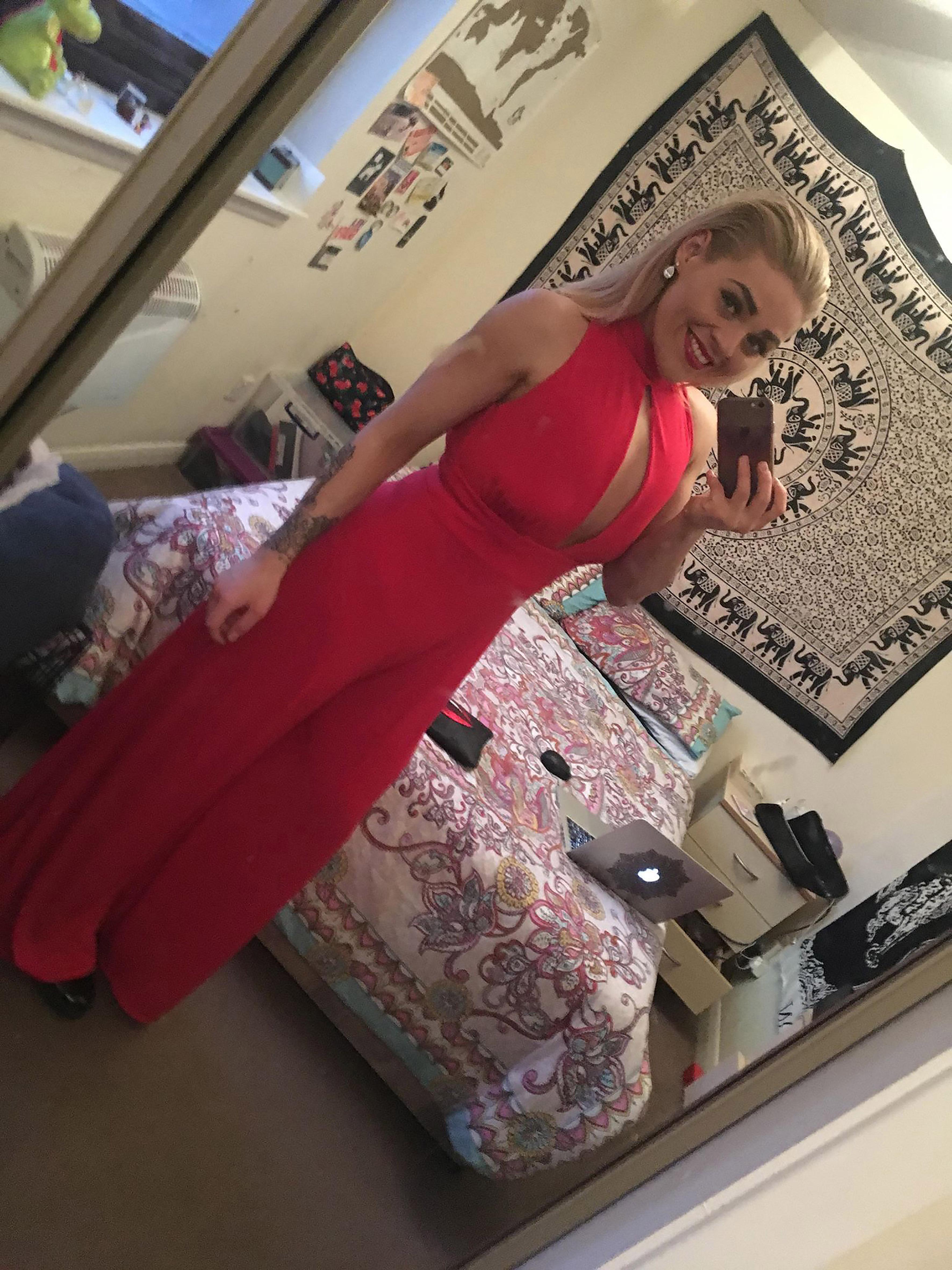 The jibes continued — and so did her secret comfort-eating. By 16, she weighed 19st 2lb and wore a size 24.

But one night, while eating ice cream in front of the TV, she saw a documentary about diabetes.

Lauren realised her diet was even worse than the people in the documentary — and she was eating her way to an early grave.

The next day, she threw away her stash of junk food, vowing to stick to three healthy meals a day.

Six years on, she has lost more than 8st, wears a size ten and has a job she never expected to want.

Lauren, 22, from Glasgow, says: “If someone had told me when I was stuffing my face with biscuits I’d be a size-ten personal trainer in a few years, I’d have laughed in their face.

“I hated exercise, had the worst diet of anyone I knew and was terrified of walking down the street, let alone standing at the front of a gym class. But everything changed when I heard those doctors telling these overweight diabetics their diets were killing them. 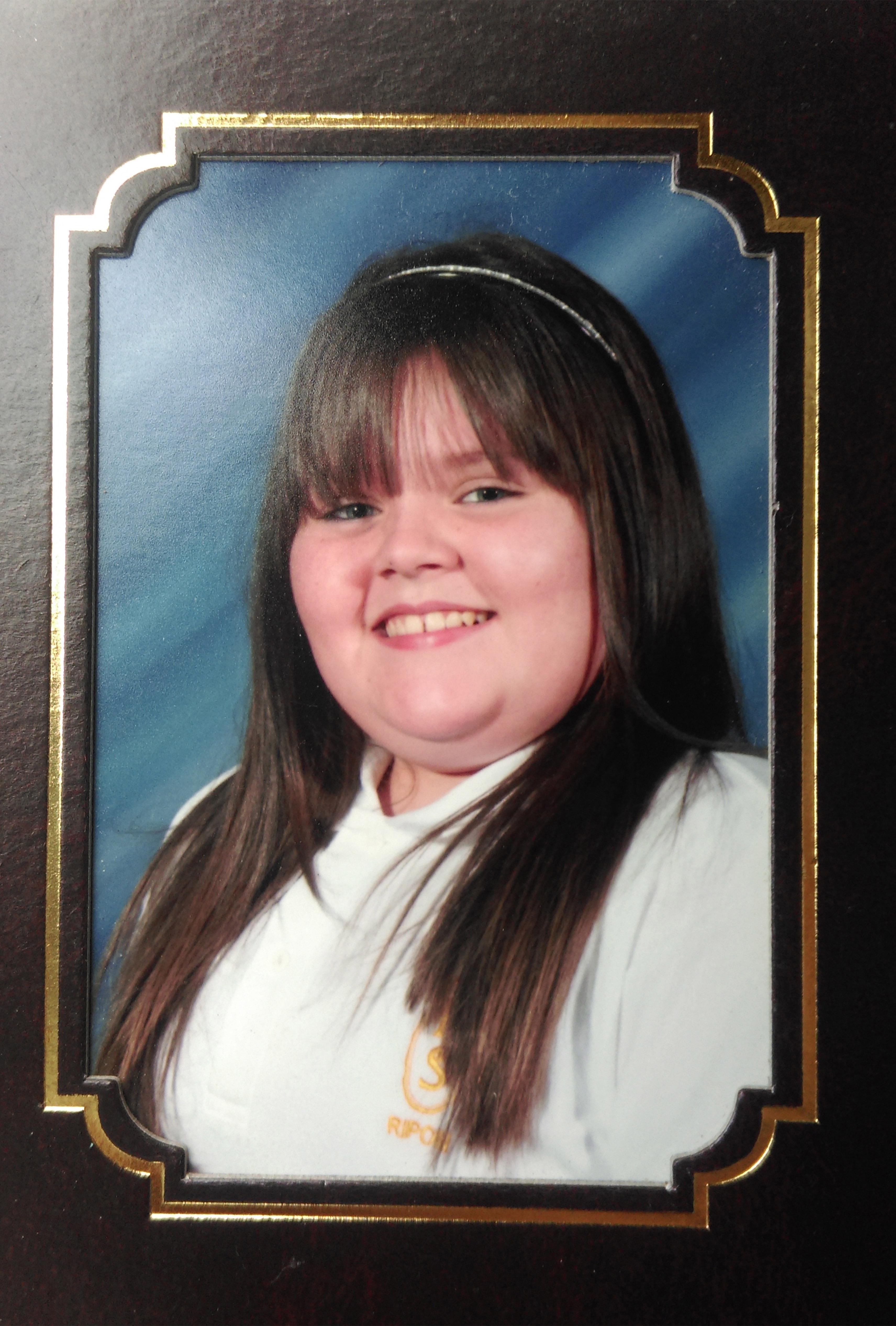 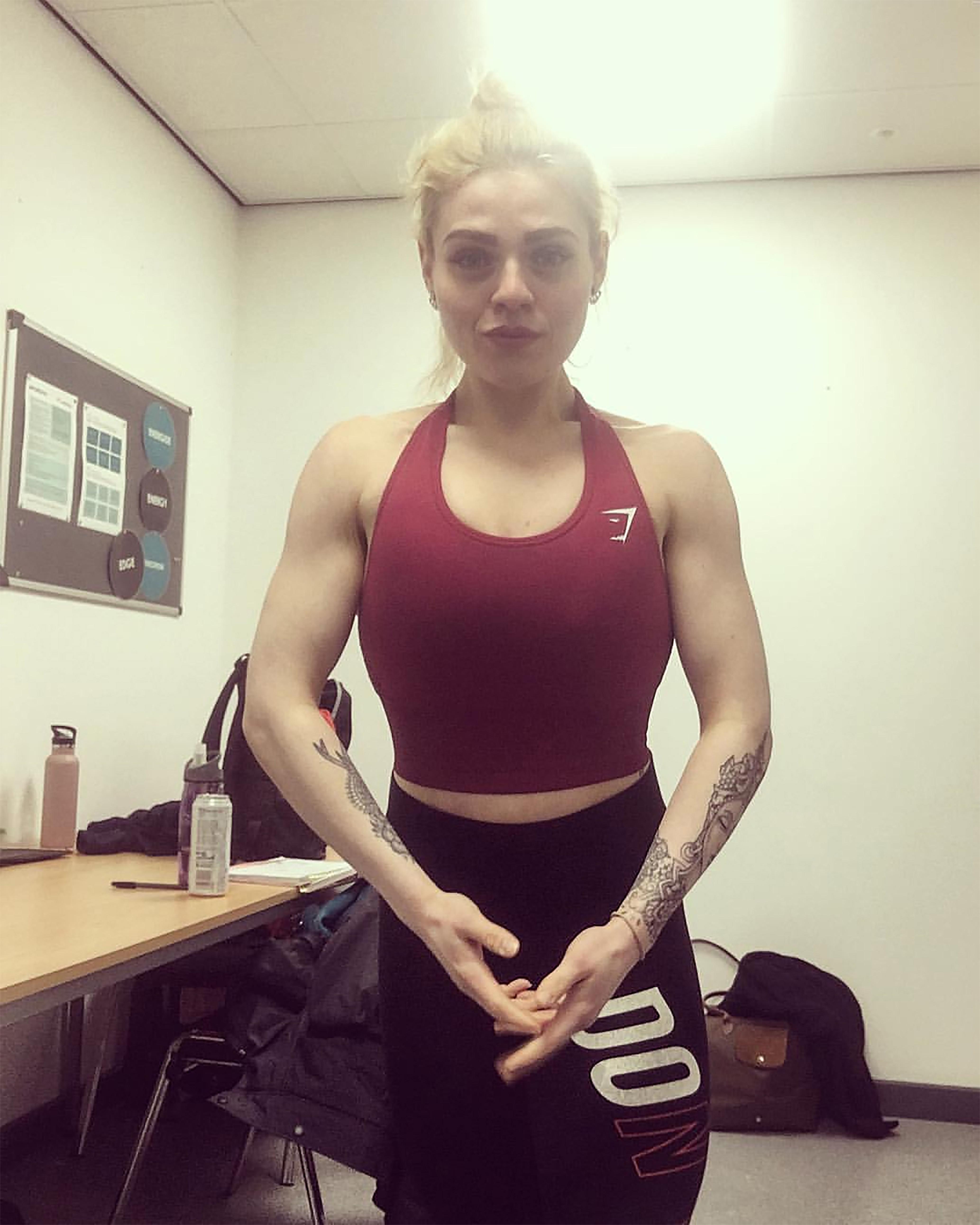 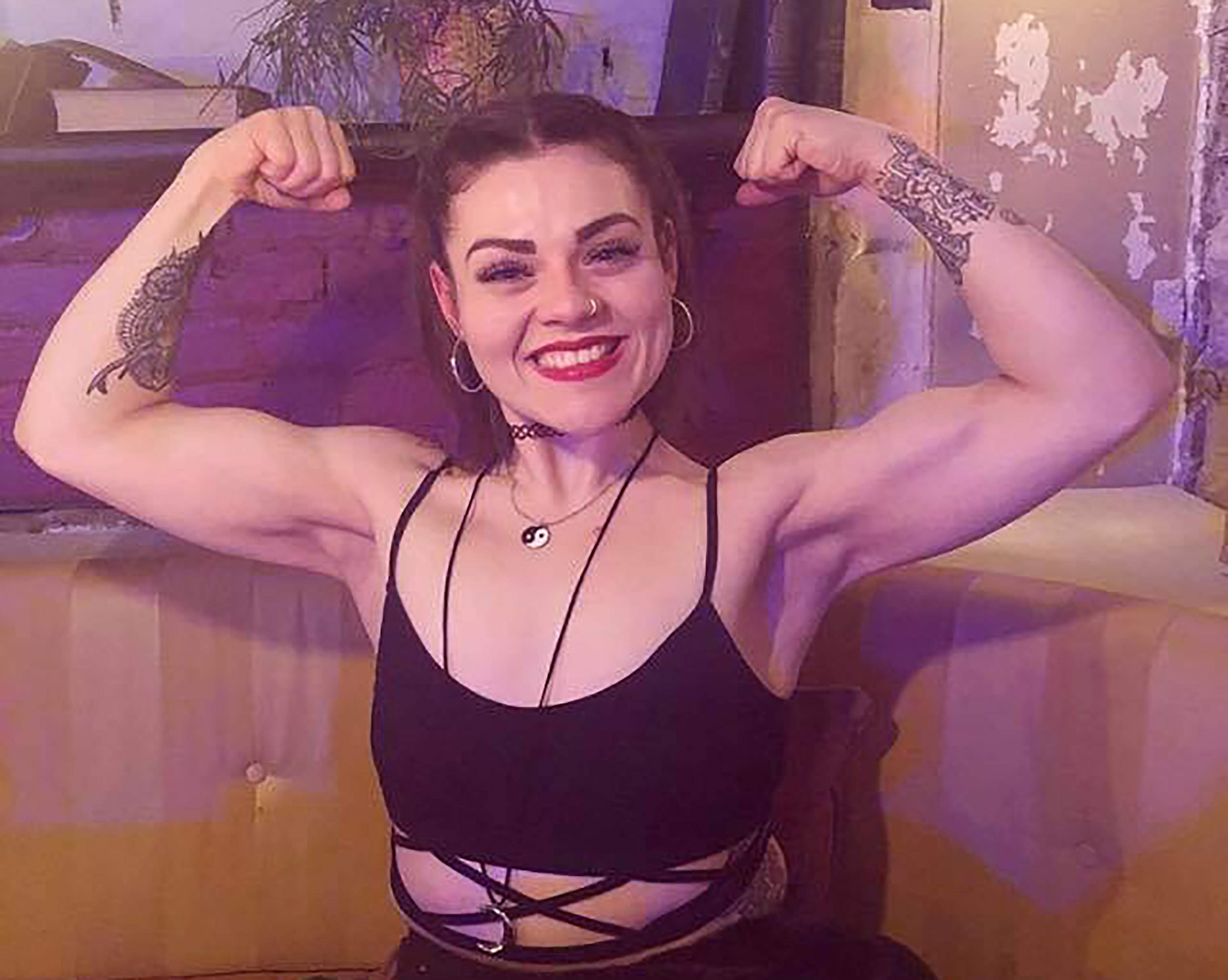 The change wasn’t easy. Lauren says: “My family still ate takeaways — sometimes four a week — and I craved sugary snacks, especially when I felt low. But the minute I threw the snacks all away, I noticed a huge difference. The weight dropped off and I felt incredible.”

Lauren says she was always “the chubby kid at school”, adding: “I hated PE so much, I forged sick notes to get out of class. My size made me a target for bullies and I’d often leave in tears.”

Lauren ate secretly in her bedroom, away from mum Sharon, dad Jerry and sister Joanna, now 26. 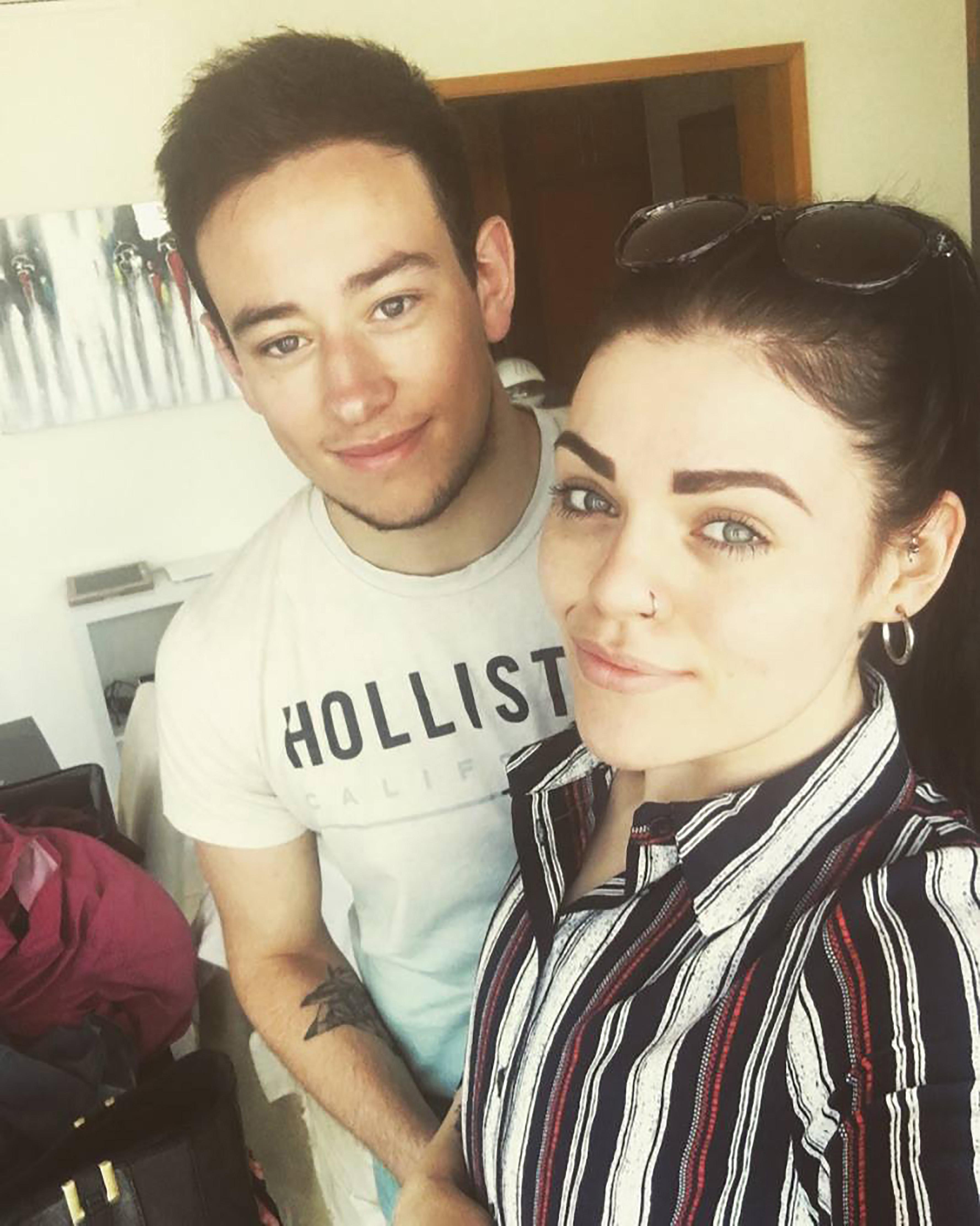 BREAKFAST: Bowl of porridge with a square of dark chocolate melted on the top

“When I listened to the doctors on TV (in December 2012) it terrified me. I knew I had to change. Even when I was screaming for sugar, I refused to give in.

“Six months later, I had the confidence to start exercising to get healthier even quicker.” By the year’s end, Lauren weighed 11st and was getting compliments on her figure.

She says: “After years of abuse, it was incredible to hear. At uni I began weight-training, which transformed my body even more. Friends cooked healthy meals for me.”

After completing an interior design degree in 2016, Lauren realised fitness was her passion and she completed a Level 3 Certificate in Personal Training. Now 10st 12lb, she works at JD Gym in Glasgow. 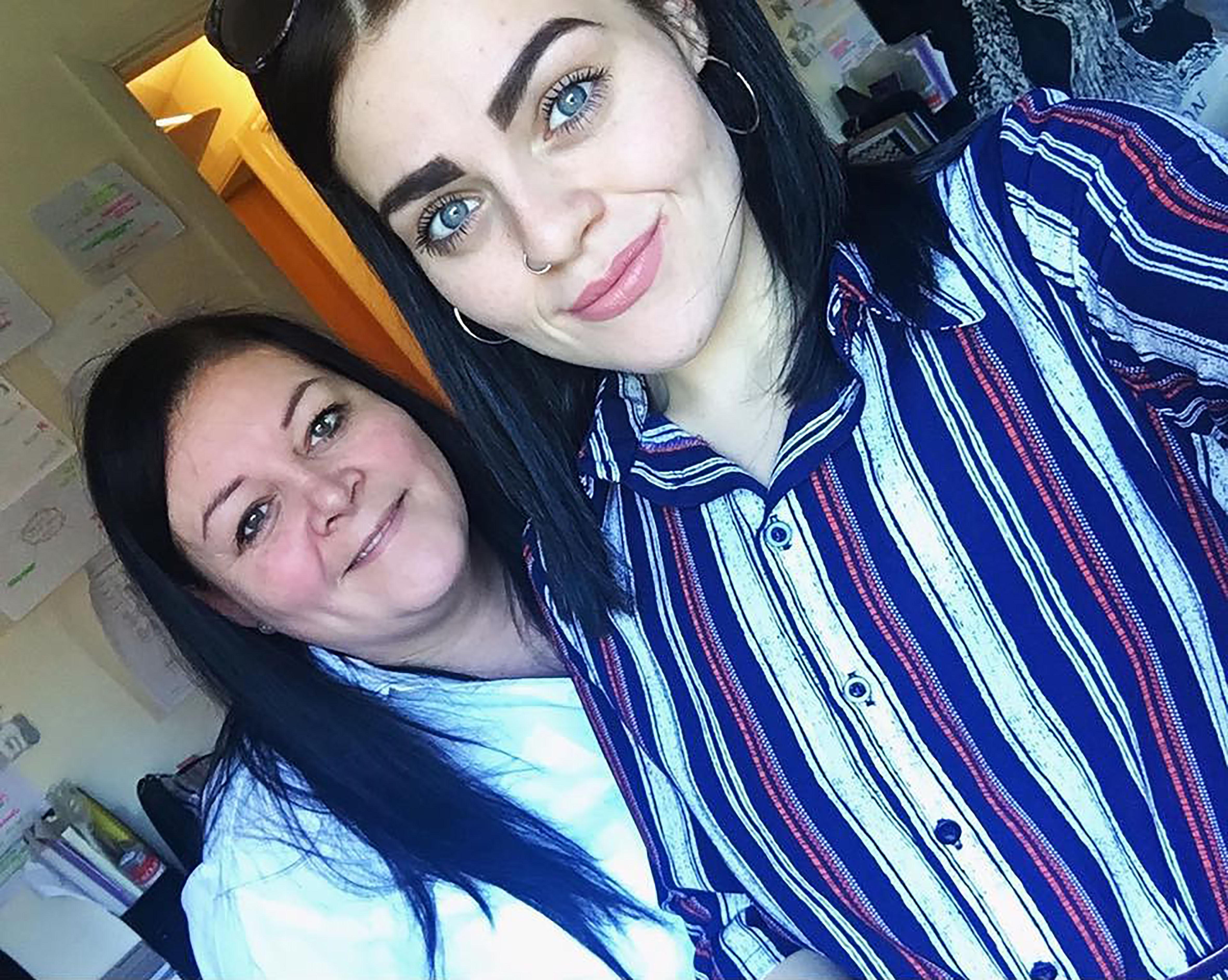 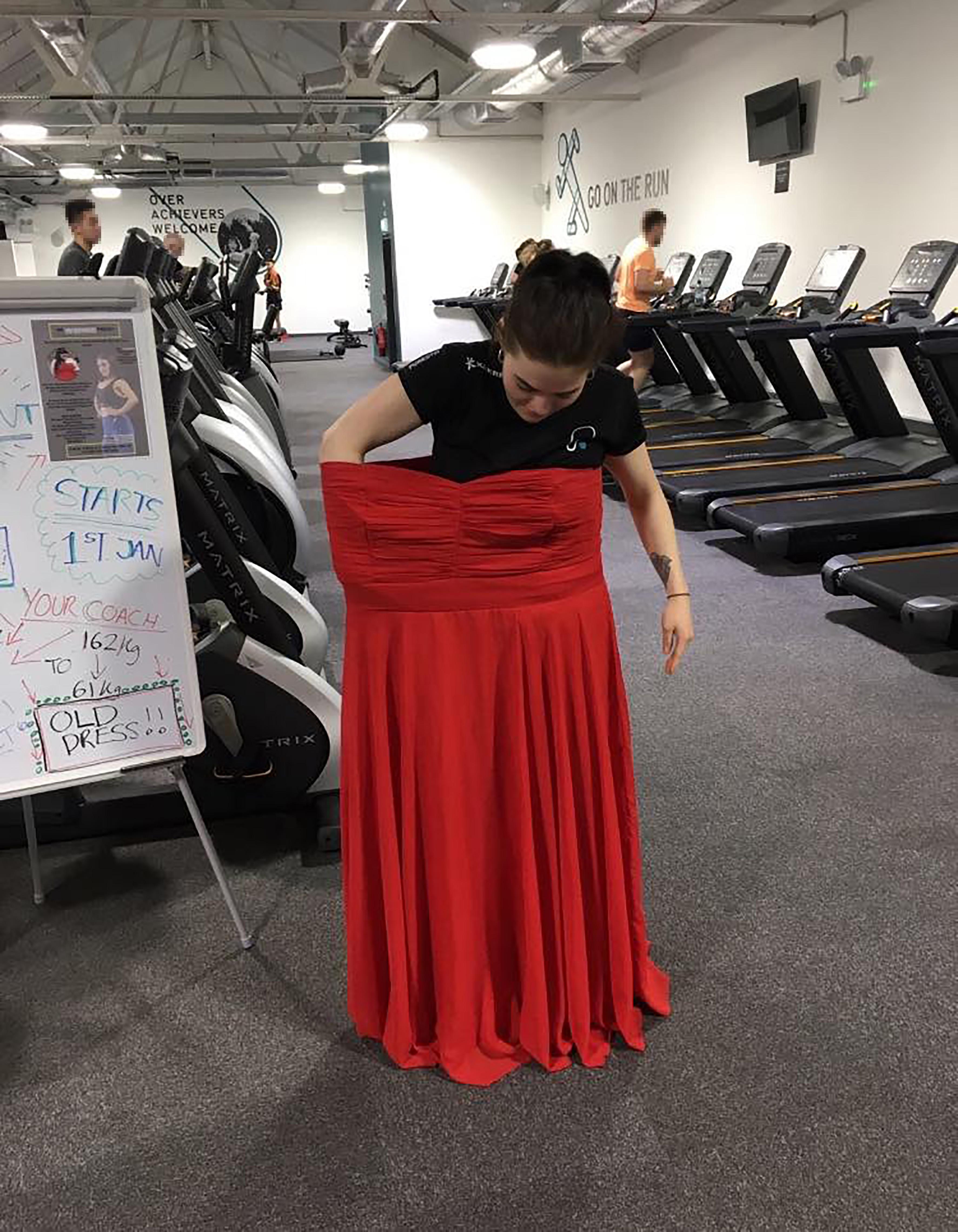 Lauren says: “The transformation isn’t just physical. When I was younger, I wasn’t very confident. Now I love going out, meeting interesting people and showing off my figure.

“As a personal trainer, I focus on helping people build their confidence so they’re not just healthy but happy with who they are.

“I wish someone had helped me when I was sat in my room alone, crying into the custard creams.”