Home » Fashion » Women are ‘better at hiding they cheat’ compared to men and can spot love-rats just by ‘looking at them’, according to new research

THINK you can get away with cheating? Women can spot a cheating man simply by looking at his face, according to a new study.

The research found that not only are females capable of identifying people who have been unfaithful, but they are also better at hiding it on their own faces. 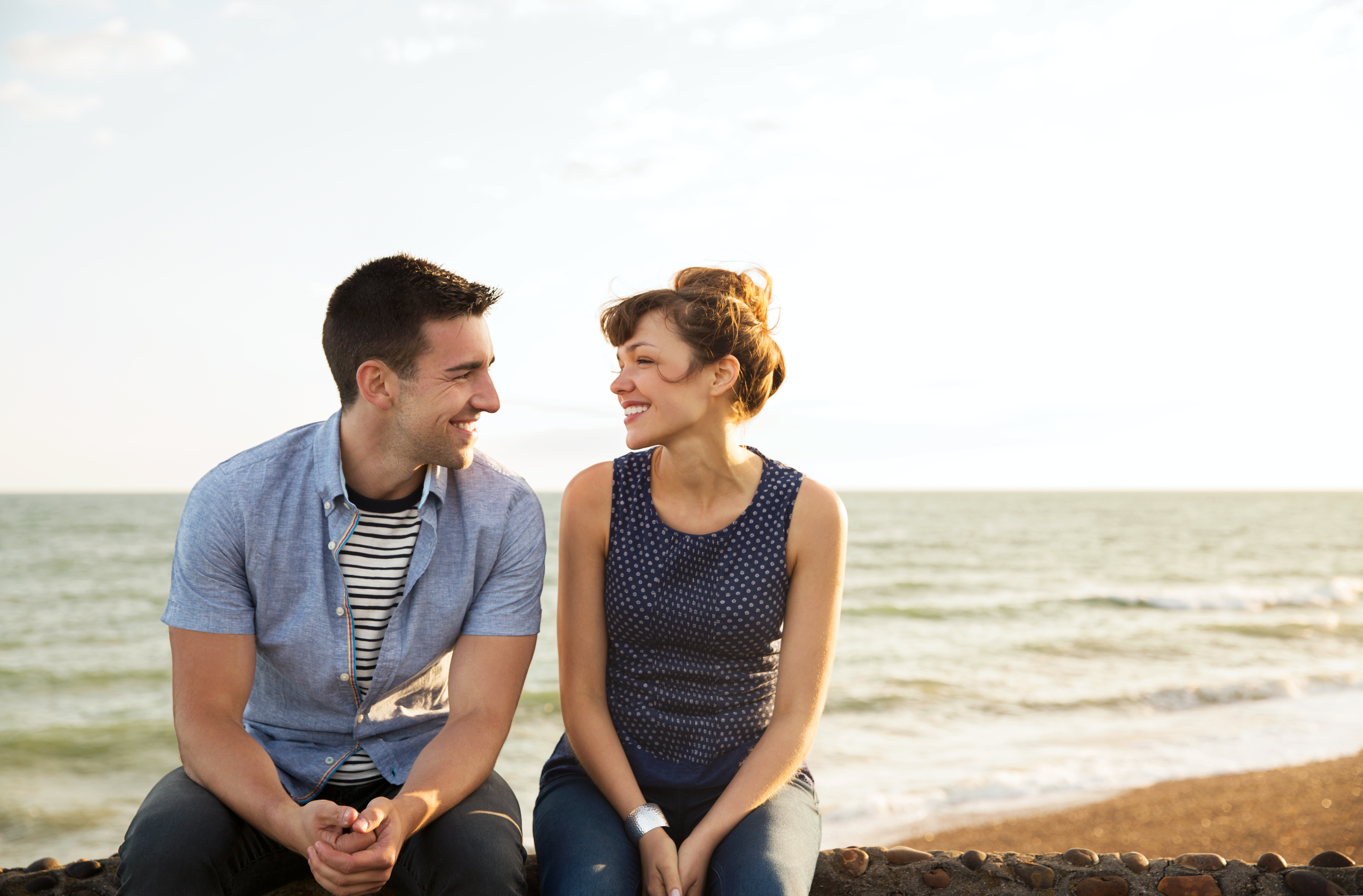 Researchers at the University of Western Australia found women can make skilled judgments based on perceived facial masculinity – such as a square jaw, strong brow and broad nose.

Scientists then had them judge whether they had been unfaithful to their partners, ranking people from one (not likely) to ten (extremely likely).

The results, published in the Royal Society Open Science journal, found that "both men and women were accurate in assessing men's, but not women's, likelihood to cheat and poach." 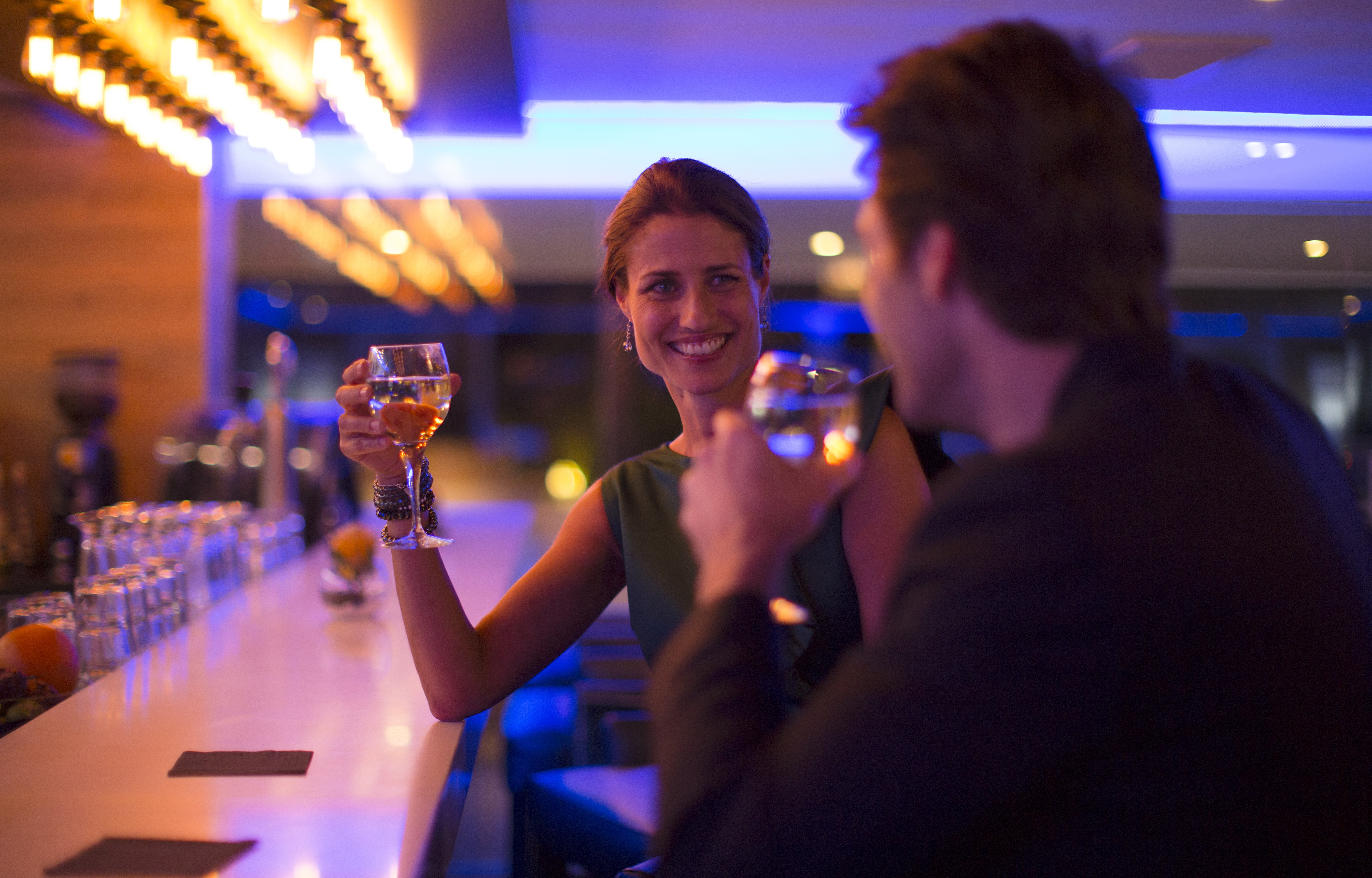 An evolutionary explanation is it helps women be wary of potential partners who are least likely to help raise a family.

Men, meanwhile, benefit from knowing those peers who may be planning to steal their wife or girlfriend.

He explained: "We found above-chance accuracy in unfaithfulness judgements of same-sex faces – but only for men rating men's faces and not women rating women's faces.”

Given the reproductive costs to having a cheating partner and the prevalence of "mate poaching" attempts, they expected women to have the same skill.

The study included data that 70 per cent of people across more than 50 cultures have tried to steal someone else’s partner – with 60 per cent claiming to be successful.

So how are women able to spot a male cheater from their face?

According to the research, perceived masculinity is a driving factor into labelling love-rats – but it’s not always the best looking guys who actually do cheat.

Although good-looking men were rated as more unfaithful, they were found to be less likely to engage in “mate poaching”.

Previous research has linked wide, macho faces – like those of Wayne Rooney, George Clooney and Idris Elba – to higher levels of testosterone.

The male sex hormone increases libido. The theory is this can lead to short term mating strategies – and more relationships. 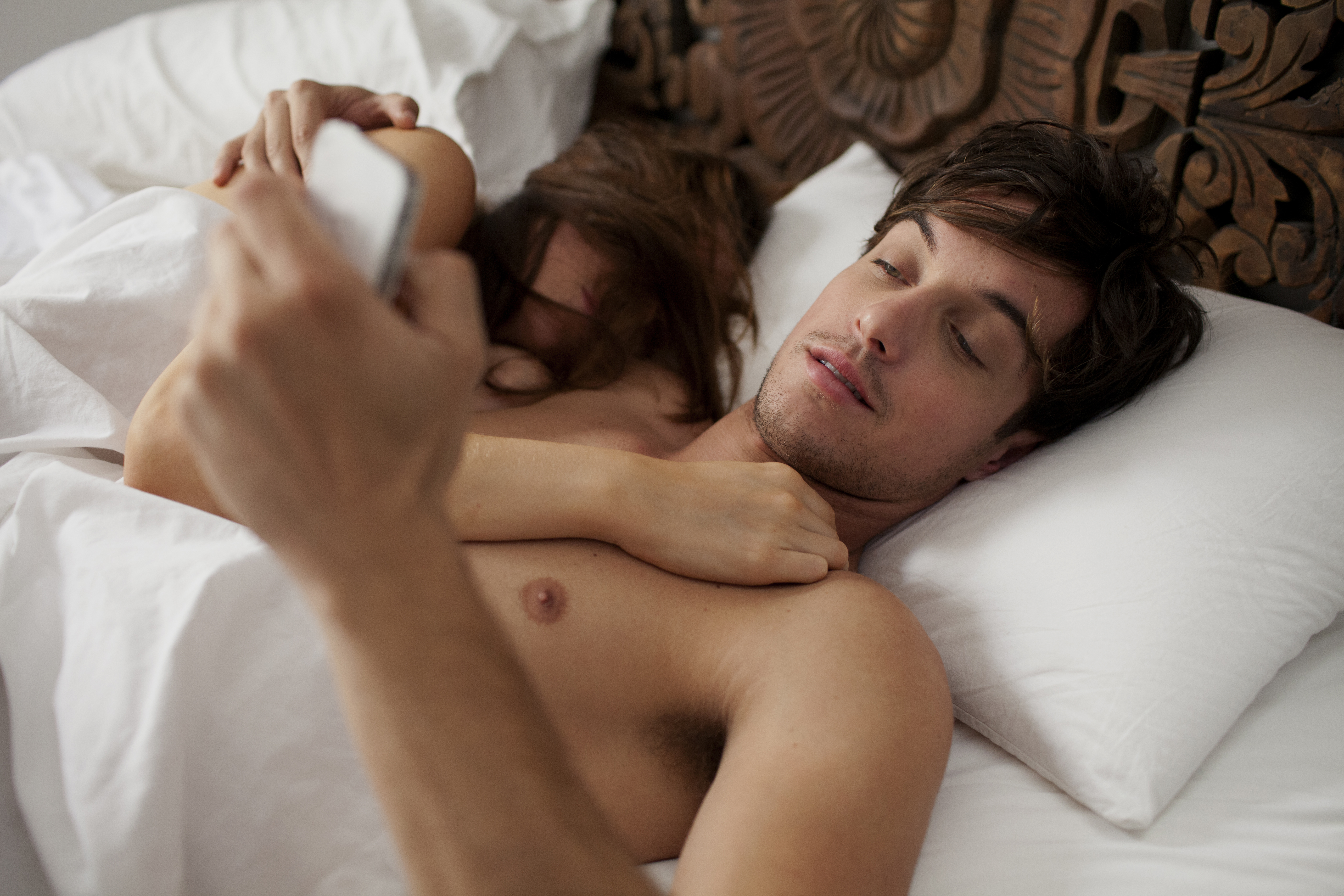 Dr Foo also said that it is likely femininity is less strongly related to actual propensity to cheat in women than masculinity is in men.

And women may also be more likely to engage in continual cosmetic enhancements such as shaping their eyebrows or lengthening their eyelashes that might influence their perceived unfaithfulness.

Dr Foo said humans are characterised by long-term pair-bonds, in which both sexes invest substantially in their partners and offspring for extended periods of time.

From an evolutionary perspective, there are significant reproductive costs associated with having an unfaithful partner.

Dr Foo added: "Both sexes risk losing valuable resources or even one's mate to a competitor.

"In addition, men also risk being cuckolded and investing their resources in a genetically unrelated child."

In a study across 160 cultures, including both industrialised and non-industrialized societies, infidelity was the most commonly cited cause of divorce.

He said judgements of the propensity for sexual unfaithfulness made from the faces of strangers could play an important role in reducing the risk of developing relationships with partners who may prove unfaithful.

However, Dr Foo added that we shouldn’t rely on “first impressions to detect cheaters/poachers”, as this can lead to “substantial errors.”

Four women revealed how they forgave cheating blokes to save their relationships — but there is a red line they can NEVER cross.

And here are the 12 signs of cheating to look out for, according to body language expert Judi James.

These are the types of men most likely to be unfaithful… and it’s bad news for anyone dating a Wayne.