The mum-of-two, who reached the finals of the singing competition last year, said people regularly ask whether she's had cosmetic surgery. 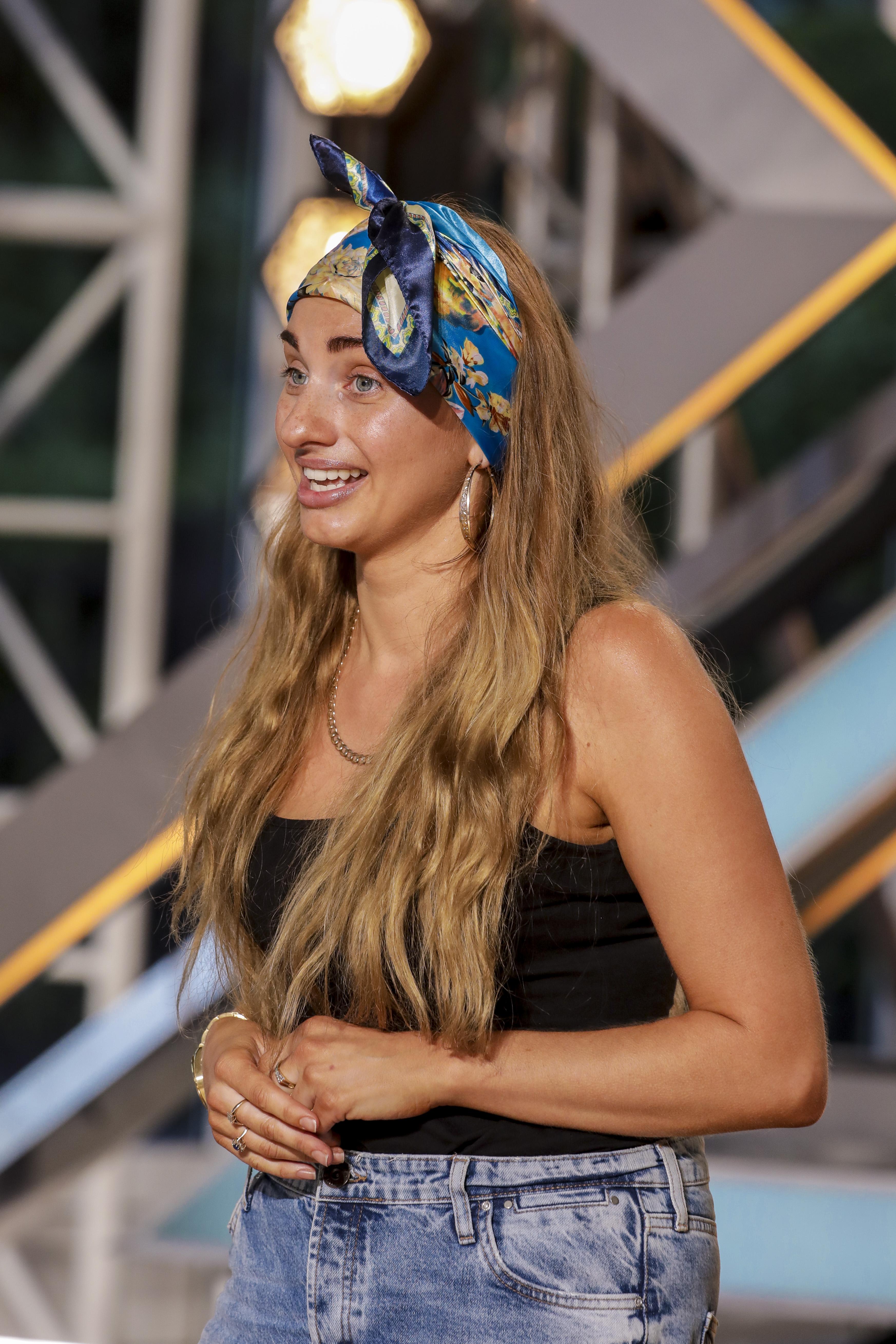 She told the Daily Star: “I do actually hate it sometimes because people talk to me like a little girl. I’m a 32-year-old woman and a mother.

“In some ways it is lovely and I shouldn’t moan because I won’t need Botox and I do not need fillers because my lips are great.

“But at the same time when I meet someone, they normally think I’m an immature teenager who had a kid when she was 15.

“I need to be careful because I can get spoken down to quite easily.” 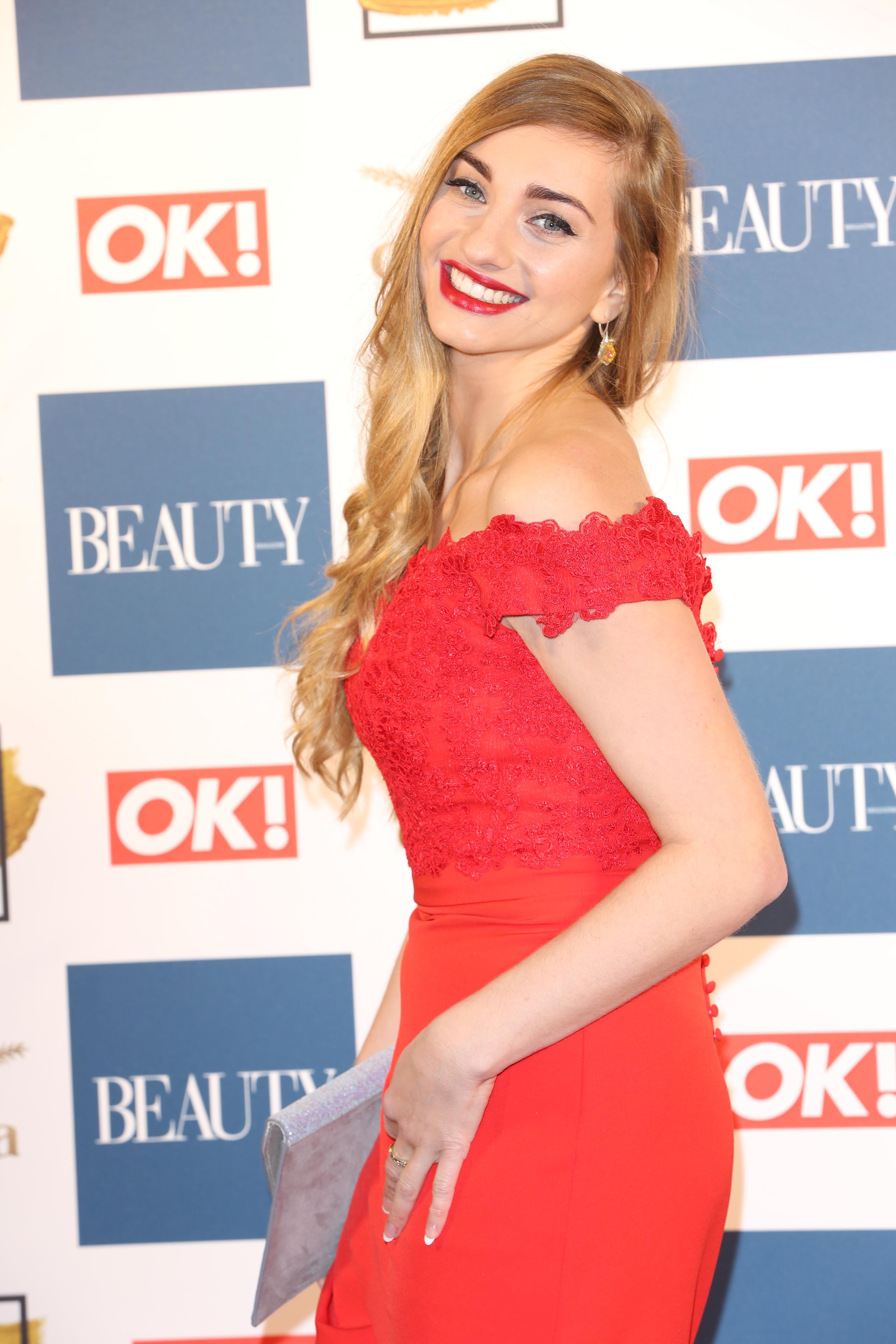 Staff at her son Blake's nursery often mistake Talia for his nanny – while she normally gets ID'd buying alcohol or cigarettes for her partner.

She added: “It’s lovely looking young but when I am with my son I am a mum and I want to be respected and have people treat me not like I’m a child.”

Talia recently moved from Hounslow, west London, to plush Oxshott, Surrey, to live among bankers and footballers with her partner, who's a builder.

She says her Bohemian dress sense has made her stand out even more in the posh town. 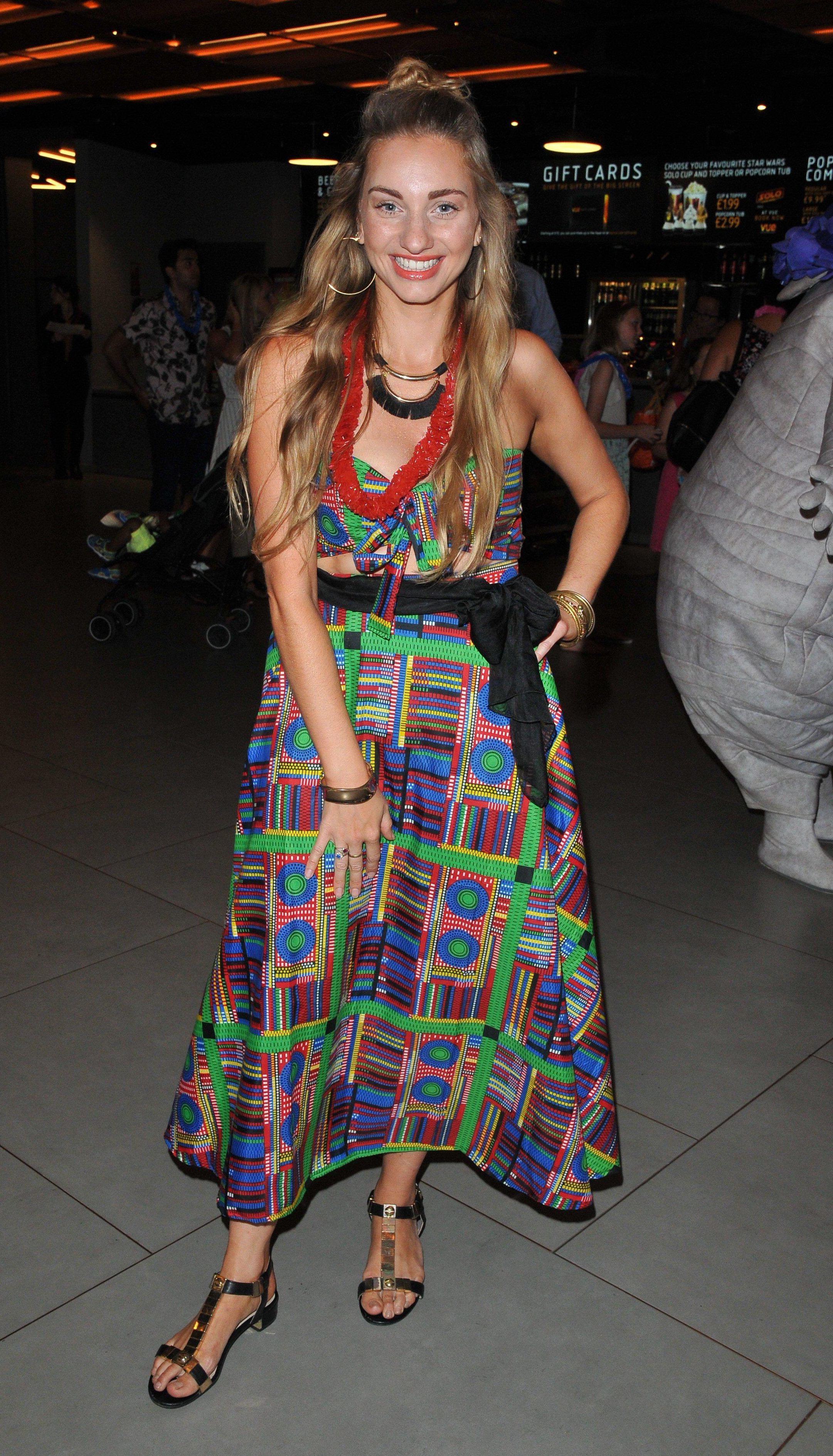 "In Surrey, where everyone drives a 4×4, has Botox and wears designer clothes, that makes you stick out a lot," she said. “All of the women look immaculate in white Gucci jeans but that is just not me.”

In more X Factor news, 2017 contestant Scarlett Lee who was branded ‘too orange’ wowed the new panel with classy image.

And Louis Tomlinson ‘refused to vote’ on X Factor contestant Anthony Russell because he knows him too well – as troubled contestant returned to the show’s auditions.