Home » Music » ABBA band members: What have the women from ABBA done since the split?

ABBA was made up of two couples, including Benny Andersson and Frida Lyngstad; and Björn Ulvaeus and Agnetha Fältskog. These couples broke up and the boys went on to work together for many years, mainly in theatre. However, what happened to Frida and Agnetha after ABBA?

Firstly, it is important to know how ABBA broke up, to fully understand the context.

Benny Andersson, who spoke about the band’s break up in 2017 on ITV, said: “Things were happening in real life too, not just in [our] working life.

“At first we still worked together though because we knew what we had. We were on a break when Tim came along. 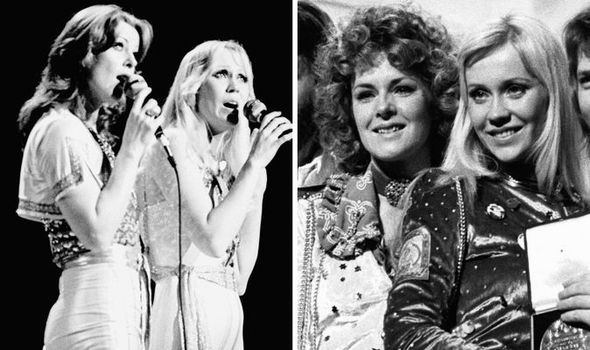 “He gave us these opportunities and afterwards, we were like what’s the point in going back [to performing] because we like theatre so much?”

His words make it clear what the boys got up to, which included writing the musicals Chess and Mamma Mia.

Speaking to The Guardian in 2014, Björn and Frida echoed part of what Benny said, though Frida revealed her first action when the couples broke up.

She said: “I changed my whole style. I cut my hair very short, you know, very spiky and I became another woman in a way. 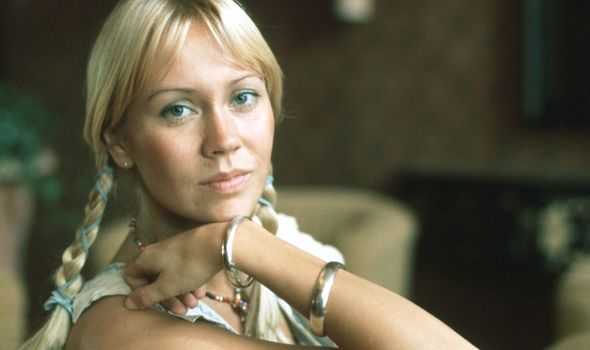 Björn added: “We felt like we had something so valuable in the group that, even though it was difficult, we didn’t want to break that up.

“And to prove it, we did some of our best stuff after that.”

While they did write some good music after that, the boys went on to work on musicals, and while Frida may have changed her image, she did not make too much music after that point.

Her first post-ABBA album was produced by Phil Collins, called Something’s Going On, in 1982, after which she released Shine in 1984. 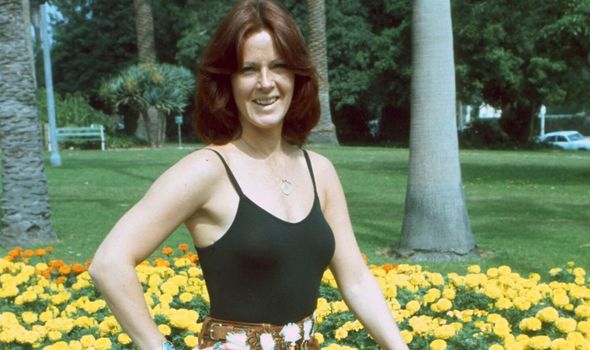 She performed in smaller-scale projects until 2005 when she took a hiatus from music and only appeared at some public appearances.

Every member of ABBA has gone on to remarry, though only the men have remained with their second partners.

Sadly for Frida, her marriage after Benny had a sad end, as her third husband, Prince Heinrich Ruzzo Reuss of Plauen, died of cancer in 1999.

Frida met him after she had left Sweden and moved to London, and in 1986 they moved to Switzerland to live in his family castle at Fribourg.

They married in 1992, but in 1999 he died, making her the Dowager Countess of Plauen to this day. 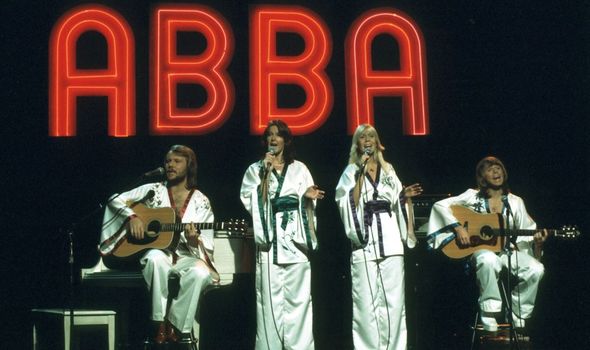 Agnetha, on the other hand, released very little music after ABBA and was called a “recluse” by some.

Speaking to The Daily Mail in 2013, however, she said: “The press has always written that I am a recluse and a mysterious woman, but I am more down-to-earth than they think.

“I live on a farm and there is a little bridge to get to Stockholm. I live a normal life there with my pug Bella and my puppy Bruno, a rare breed, just a little bigger than a chihuahua, with these big ears.

“I chat to other dog walkers, I go shopping and out to restaurants with friends.

“I don’t mind signing autographs as long as there’s not a queue forming.”

She admitted performing live is “not my favourite,” she released three solo albums after ABBA but took a long hiatus from the music industry from 1988 until 2004.

In 2004 she released another solo album, followed by A in 2013, but otherwise has remained out of the limelight.

As for her private life, Agnetha married surgeon Tomas Sonnenfeld, which has been reported as having been a secret wedding.

They married in 1990 but divorced after three years of marriage in 1993.