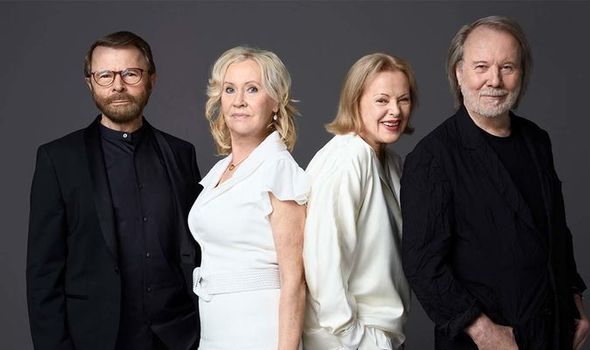 The Swedish pop supergroup are releasing Voyage – their first album in 40 years – and have recorded a track called Bumblebee, about the threat facing the planet’s precious honey makers.

It laments the loss of hives after scientists reported how colonies around the world are heading towards extinction. A key factor has been global warming, with bee populations starting to decline in places that have heated up at a faster rate than the rest of the planet.

And, following in the footsteps of fellow Swede Greta Thunberg, Abba are doing their bit for the environment.

In the song performed by Anni-Frid Lyngstad, she sings: “A world without him. I dread to think what that would be. And I imagine my distress.

“It would be a new kind of loneliness. Yes, for now, I’m in my garden watching clouds sail with the breeze.

What is happening where you live? Find out by adding your postcode or visit InYourArea

“Feeling sad for those who would never hear the hum of bumblebees.”

Voyage features some very mature songs compared to the group’s 1970s pop heyday. It has tracks written by Benny Andersson and Bjorn Ulvaeus about the agony of sharing the custody of a child, a volatile alcoholic relationship and people trying to rekindle an old romance.

The group have sold almost 400 million records globally since winning the Eurovision Song Contest in 1974.