Hello Las Vegas, are you ready to rock?

Aerosmith announced on Wednesday they have a new concert residency at the Park Theater at the new Park MGM resort in Las Vegas in 2019. The show is titled Aerosmith: Deuces Are Wild, named after the band’s 1993 song, and the performances will begin in April.

“We decided to do Vegas. Viva Las Aerosmith!” frontman Steven Tyler said onstage at Rockefeller Plaza in New York City, before the group performed a gig for the Today show’s summer concert series.

Aerosmith’s residency show will feature never-seen-before visuals and audio from the band’s recording sessions, with the help of Grammy-winning producer Giles Martin, who creating the soundscape for The Beatles LOVE by Cirque du Soleil show in Las Vegas. 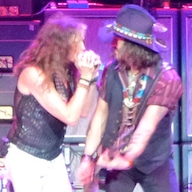 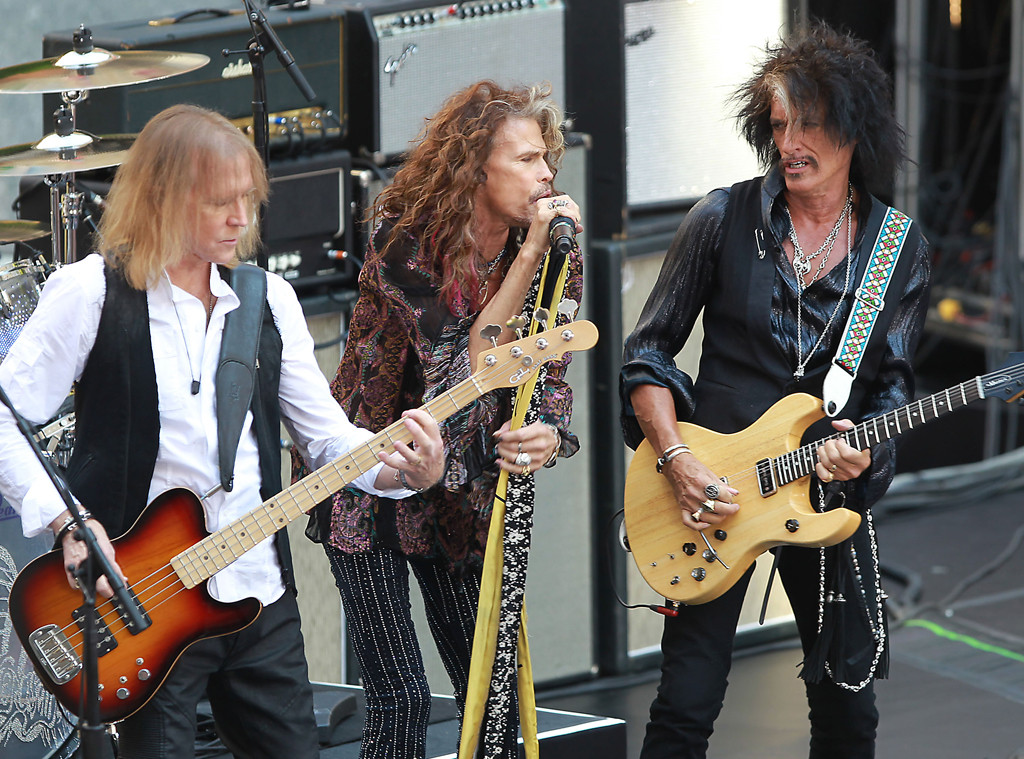 This December, Lady Gaga will begin a concert residency at the same theater and perform until June 2019, after which Aerosmith will take over. The singer will resume her show the following October.