Home » Music » The Aussie composer who scored the sound of nature 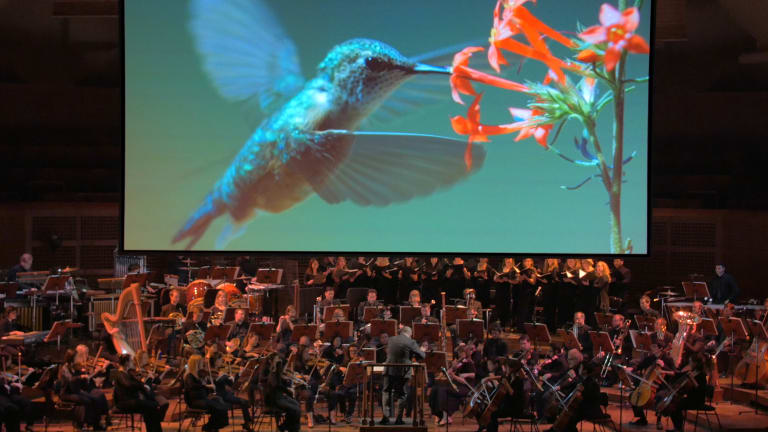 A scene from the performance.

When National Geographic asked Andrew Christie to write the music for a sprawling retrospective of its library of nature footage, he could hardly believe his luck.

“Ever since I first decided that I wanted to write film music, my dream has been to write for natural history documentaries,” he says.

For the Melbourne-born, Los Angeles-based composer, that decision came early. "My first musical memory was when I was about three years old," says Christie. "It was John Williams’ score to Superman, so I think it [composition] was probably ingrained in me right from the get-go.” 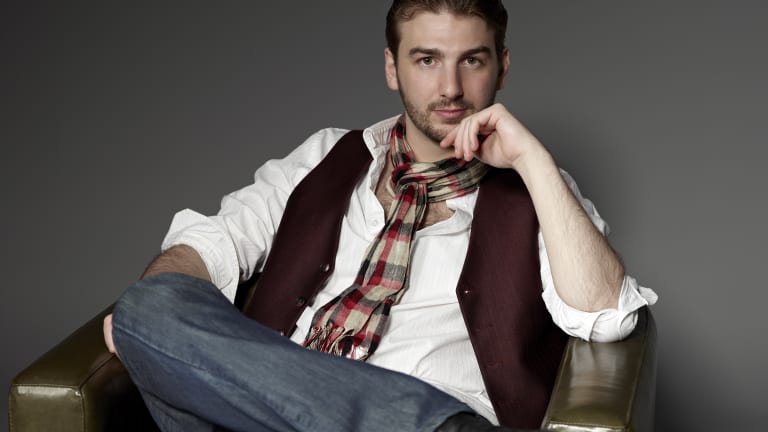 Andrew Christie was one of the team who composed National Geographic’s Symphony for Our World.

As a teenager he fanatically studied the works of his musical heroes, not indie rock and chart-toppers but the likes of John Williams, James Newton Howard and Danny Elfman. He would record his own compositions on a four-track tape recorder.

After majoring in film scoring at Melbourne’s Box Hill Institute, he landed a job in 2012 as an arranger at megastar film composer Hans Zimmer’s Remote Control Productions. A year later, he joined Bleeding Fingers Custom Music Shop, the Emmy and BAFTA-nominated commercial scoring powerhouse co-founded by Zimmer with Extreme Music and SonyATV.

Five years on, Christie is still at Bleeding Fingers and boasts a portfolio of work for The Simpsons, Survivor and the Assassins Creed computer game saga. 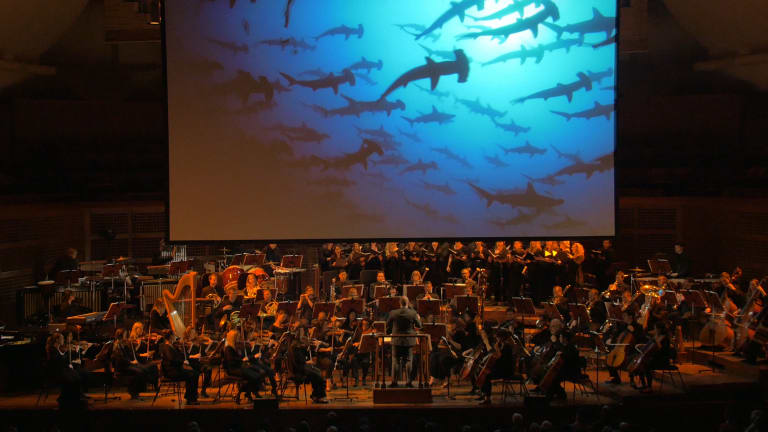 But the National Geographic project would see him break new creative ground. Alongside fellow Bleeding Fingers composer Austin Fray, the pair were tasked with creating a musical odyssey through Nat Geo's extensive archive of nature footage.

The result, Symphony for Our World, celebrates 130 years of naturalist filmmaking, marrying a visually breathtaking exploration of our planet’s wild wonders with an epic musical soundscape. Featuring additional music by Hans Zimmer, the 90-minute score will be performed live by a full symphony orchestra and chorus when it tours Australia from this month.

From the outset, both Christie and Fray were struck by the scale and freedom of the project. “It was a really unusual brief, especially in the genre of natural history," says Fray.

"There was no dialogue or voiceover to consider for a start. And we were also given a really unheard of amount of autonomy – it was left up to us to craft the best musical backdrop to accompany the film." 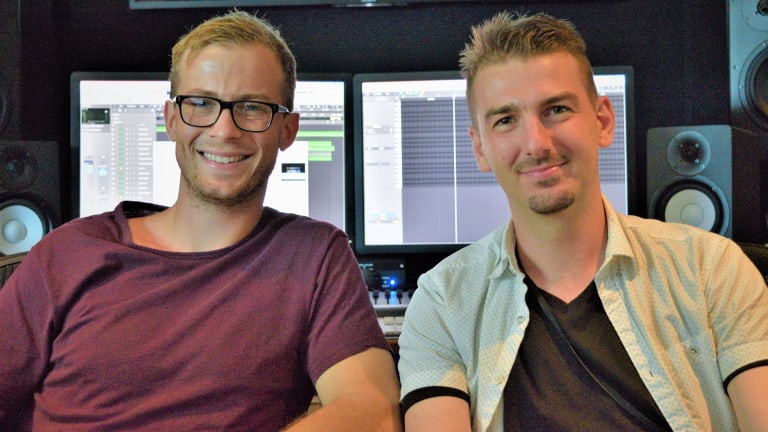 “I think that’s what made this project such a rewarding one to work on,” Christie adds. “Everyone involved was so receptive to our ideas, and that’s usually not the case on a regular film score. There’s usually a lot of to-ing and fro-ing, back and forth with the director, which is really useful as a guide, of course. But for this project we got to be in the driving seat.”

Bringing music written for the screen into the concert format is nothing new; live performances of movie soundtracks are increasingly common in orchestra programming as they attract new audiences.

But Symphony for Our World is pioneering a new take on the format. With video footage curated more like an artwork than a documentary, the music takes a starring role, rather than merely acting as a backdrop for on-screen drama or a pre-recorded narration.

With the spotlight on the music, Christie hopes Symphony for Our World will introduce more people to the power of live performance.

“People forget how incredible the orchestra is when you’re there in the same space. I think if more people were exposed to that, they’d be more passionate about going out to the concert hall.

Christie says it's a joy to be finally bringing his work home in this way. The Melbourne leg of the tour will be staged at Hamer Hall, where his parents used to bring him to see concerts as a kid.

"For this show to be playing in Melbourne, it’s kind of a full-circle moment for me," he says.