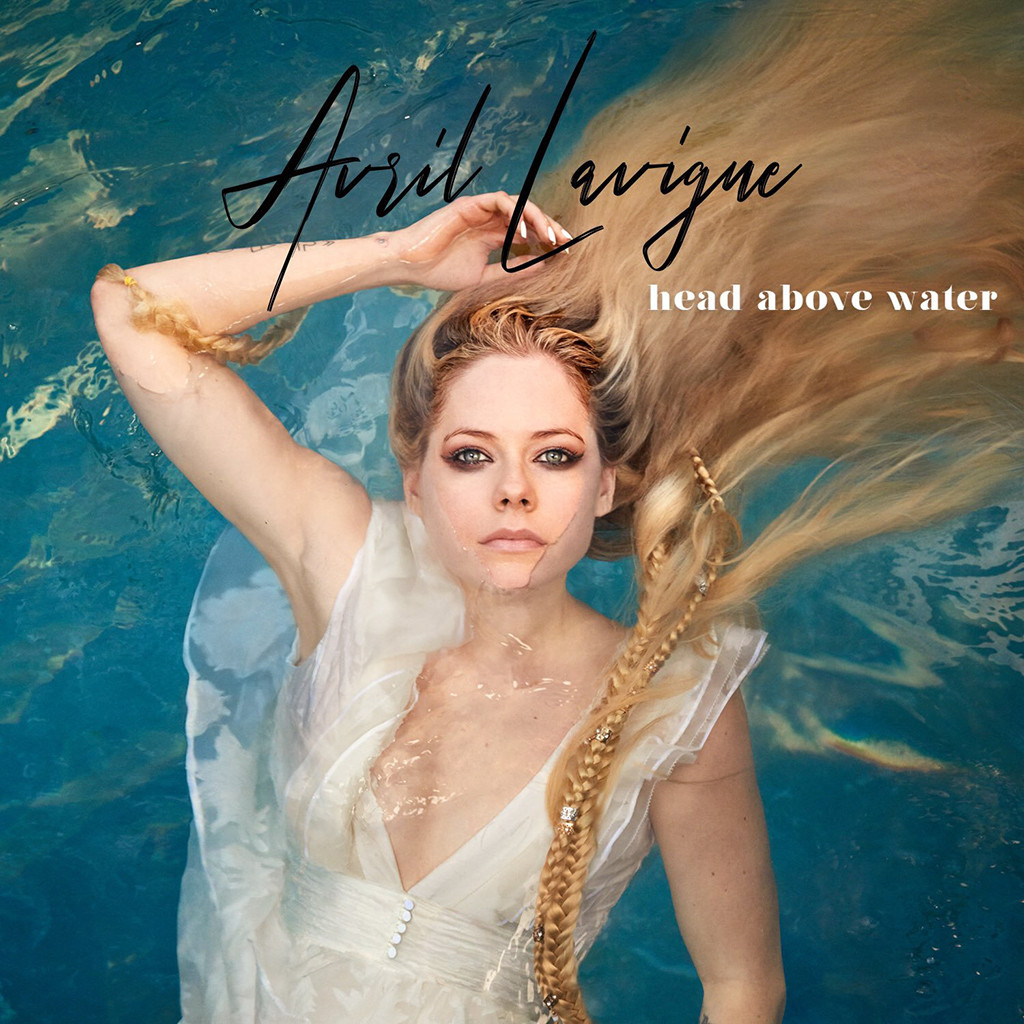 Avril Lavigne‘s first single in five years will blow fans out of the water.

After weeks of social media promotion, Lavigne just released “Head Above Water” from her upcoming album. She co-wrote the ballad with Travis Clarke and Stephan Moccio, its producer.

In a letter to her fans published last week, she wrote, “I spent the last few years at home sick fighting Lyme Disease. Those were the worst years of my life as I went through both physical and emotional battles. I was able to turn that fight into music I’m really proud of. I wrote songs in my bed and on the couch and recorded there mostly as well. Words and lyrics that were so true to my experience came pouring out of me effortlessly. Truly…by keeping my spirits up, having goals to reach and a purpose to live for, my music helped to heal me and keep me alive.” 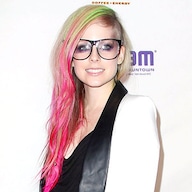 “Head Above Water” is the first song Lavigne wrote “during one of the scariest moments of my life,” she added. “I had accepted death and could feel my body shutting down. I felt like I was drowning. Like I was going under water and I just needed to come up for air. Like I was in a river being pulled in a current. Unable to breathe. Praying to God for Him to help me just keep my head above the water. To help me see through the stormy weather. I grew closer to Him. My mother held me. In her arms, I wrote the first song that I am releasing to tell my story.”

The 33-year-old singer spent a full week shooting the dreamy music video in L.A. with director Elliott Lester. In an Instagram post, she thanked him for bringing her vision to life. “Elliott, you’re brilliant and insane and I love you. Thank you for going above and beyond and seeing my vision and bringing it to life. I’ve been planning this video for over two years. I’m so passionate about this record, and my first video that will relay my story,” Lavigne explained. “Thank you to the crew and everyone on Team Lavigne for busting your butts to make this all come together.”

Lavigne, who decided to share her Lyme Disease diagnosis with the public three years ago, had spoken to E! News’ Sibley Scoles in April about her forthcoming sixth studio album. “It’s a really powerful record. I’ve been working on this for three years. I can actually say this time I’m going to be done with this album in two weeks and I will put it out this year,” the “When You’re Gone” hit maker said. “I’ve been writing songs that are really just powerful and true, and honest and sincere, and I think people will really be able to relate to it. I’ve gone through a lot of personal stuff in the past two years, and so I’ve really drawn from that. I mean, I always do, but this album is so different.” Lavigne added it’s a “vocal” record, and  “it’s very piano-driven, too.”

The “Complicated” singer has not revealed a release date for her new album.