The Beatles have enjoyed an incredibly long and fruitful career over the past sixty years. Fans of the band have followed the members of the team throughout the decades, and continue to support them to this day. Sir Paul McCartney still gigs and creates music to this day, continuing his own legacy even further.

A number of stars have spent their later years working at Las Vegas in a residency slot.

And while this may be a good option for the legendary Beatle, McCartney has now spoken out about his decision not to do this.

Outside of lockdown, the star frequently jumps on stage and performs for his fans.

So a residency would certainly be a good choice for him to continue his legacy, and bolster his career. 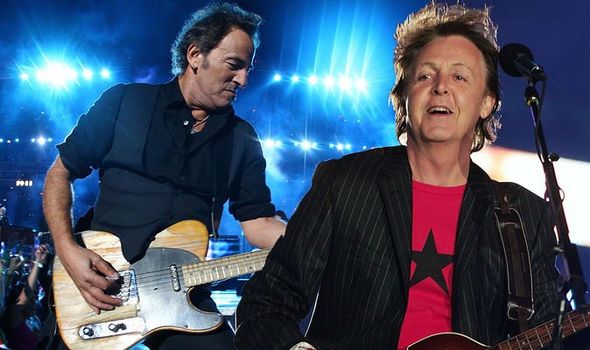 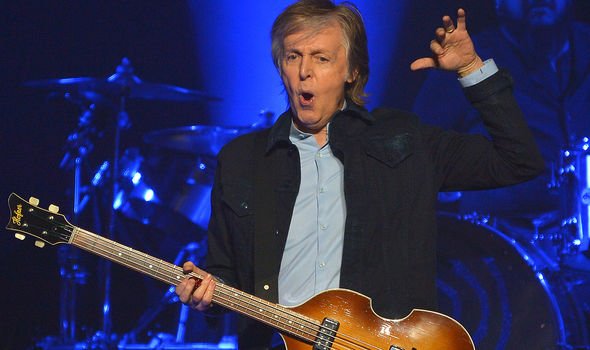 But when being asked if he had ever thought about taking a Las Vegas spot, or working in Broadway, he told GQ Magazine: “Not really.”

The candid interview saw the star go on to confess: “Some people would like me to do it, as they say I’ve got plenty of stories and plenty of songs.

“But one of the things that’s holding me back at the moment is that Bruce has just done it, you know?”

Bruce Springsteen and McCartney have been friends for years, and have also lived their careers in somewhat parallel terms. 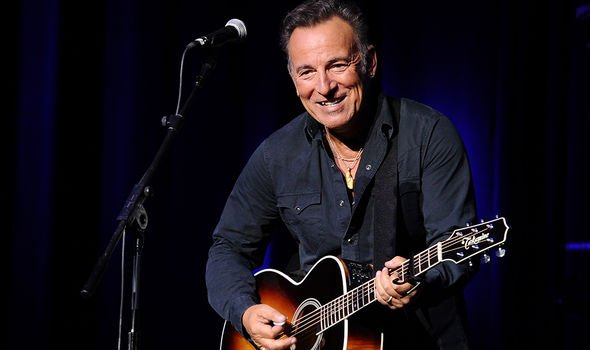 Going on to detail this further, McCartney said: “It feels a bit like, ‘Oh, suddenly I’ll do it now then!’

“So I think that’s made me a little reluctant to follow in his footsteps or follow a trend.

“The idea is OK, but I think I’d just prefer to play with the band to a bigger audience, or even smaller – I don’t mind little clubs.”

McCartney then gave a damning final verdict on whether he is going to dive into a Las Vegas residency.

“It might be a little bit like too much hard work,” he joked, before adding: “As for playing Vegas, that’s something I’ve been trying to avoid my whole life.

“Definitely nothing attracts me about the idea. Vegas is where you go to die, isn’t it? It’s the elephant’s graveyard.”

While he may have a point in some respects, it doesn’t seem like he is going to be buying a plane ticket to Nevada anytime soon.

In the meantime, it has been revealed that John Lennon favoured one of George Harrison’s songs over the rest. 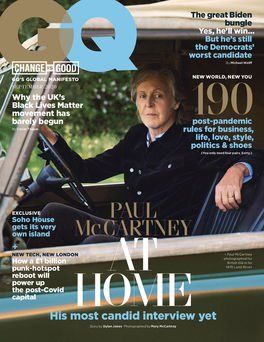 The Beatles: Paul Spoke to GQ about the topic [GQ]

Noted by Far Out Magazine, Lennon explained Within You Without You is one of Harrison’s best.

On the song, Lennon said: “One of George’s best songs.

“One of my favourites of his, too. He’s clear on that song. His mind and his music are clear.

“There is his innate talent; he brought that sound together.”

Read the full feature in the September issue of British GQ available via digital download and on newsstands Friday 7th August.