Brooks & Dunn will re-create songs off their new album Reboot for a taping of CMT Crossroads. Taping June 4th on an outdoor stage in downtown Nashville during CMA Fest week, the episode will premiere on the cable network later in the month.

The Reboot project, released in April, pairs Kix Brooks and Ronnie Dunn with some of contemporary country music’s most popular young artists, including Luke Combs, Jon Pardi and Brett Young. All three of those singers are set to perform with the duo for Crossroads, along with Cody Johnson, Lanco’s Brandon Lancaster and Midland.

Assuming the production stays faithful to the Reboot track list, Combs should sing “Brand New Man,” Pardi “My Next Broken Heart” and Young “Ain’t Nothing ‘Bout You,” while Johnson should offer “Red Dirt Road,” Lancaster will perform “Mama Don’t Get Dressed Up for Nothing” and Midland will harmonize on “Boot Scootin’ Boogie” (which they did with B&D during a recent Ryman Auditorium concert). 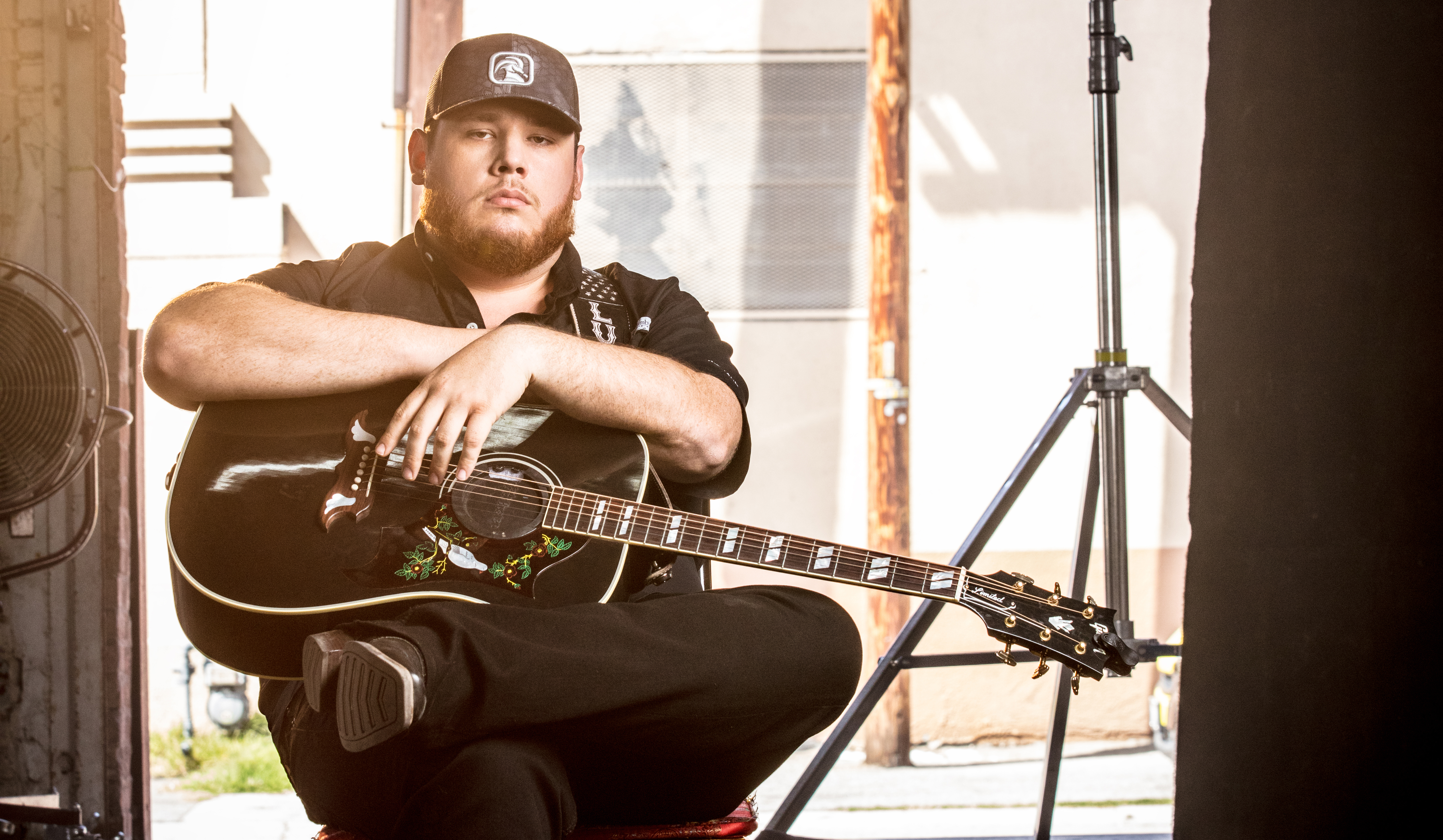 “I don’t think either one of us cared about cutting [the songs] with Keith and Tim and Faith and George,” Brooks told Rolling Stone in the spring, explaining why the duo, who will be inducted into the Country Music Hall of Fame in the fall, chose to freshen things up with today’s artists.