The visuals features the oldest member of the group singing about his journey to self-love while partaking in a variety of actions in his home.

AceShowbiz –
Ahead of BTS’ (Bangtan Boys) much-anticipated comeback, their label Big Hit Entertainment is hyping up the fans by releasing a comeback trailer clip featuring Jin. Released on August 9, the visuals sees the oldest member of the group singing a new song entitled “Epiphany”, which will be included on “Love Yourself: Answer”.

It starts with the Korean heartthrob sitting on a couch while another version of him stands in the back. Even though the beginning of the clip is filled with black-and-white filters, it changes when Jin steps outside into a world of color where rain is falling backwards. The black-and-white filters come back when he goes back home, returning to his domestic routine. 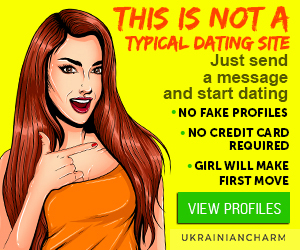 The end of the visuals features Jin standing at a beach beside a pick-up truck. His fellow groupmates later appear, with some members sitting on the truck.

“Love Yourself: Answer” is the third installment of BTS’ “Love Yourself” series, following “Her” and “Tear”. The group dished on the series while speaking to Entertainment Tonight back in May. Leader RM (Rap Monster) said, “Sometimes we just turn away from some sort of situations, because in love and life, it’s not like a fairy tale. We always have a dark side, so we want to talk about like, the dark sides of love. [It’s] kind of deep.”

“My final goal of my whole life is to love myself for real. It’s always the hardest. We sometimes compare ourselves to others. Sometimes we get really depressed,” he continued. “But in love, we should take off the mask and be true to who we are.”

“Love Yourself: Answer” will be released on August 24.