We all love a good throwback snap and sometimes it’s just that little bit more special getting to see what a celebrity used to look like when their face wasn’t quite so familiar.

Thanks are due then to Caroline Flack who’s gifted us a retro photo of not just herself but one of her showbiz pals too.

The Love Island host used her Instagram stories to share an old picture of her beside her old friend Jack Osbourne, son of Ozzy and Sharon. 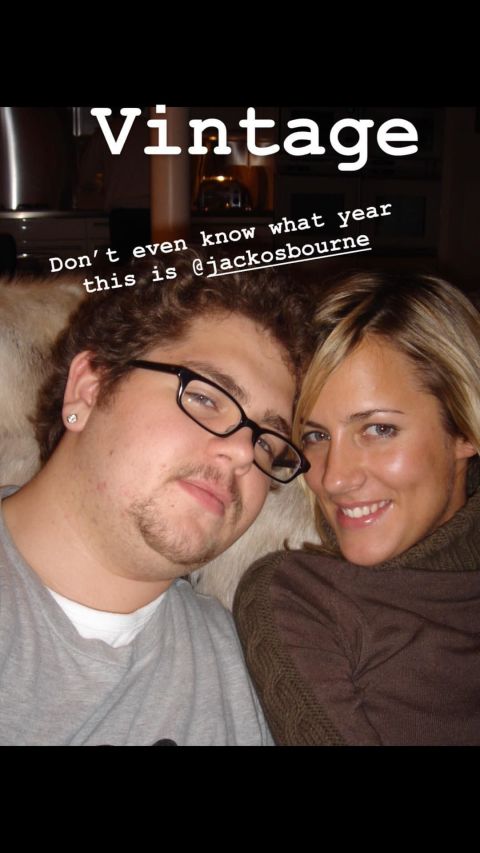 The photo sees the younger pair looking cosy on the sofa, with Caroline rocking a turtleneck sweater and much smaller eyebrows.

She captioned the shot: “Vintage … don’t even know what year this is @Jackosbourne.”

Caroline and Jack have been friends since 2002, having both appeared on sketch show Bo’ Selecta!

Caroline has previously revealed that she even lived with the Osbourne family in Los Angeles for a couple of weeks in her early 20s, when they helped her escape a holiday romance gone wrong. 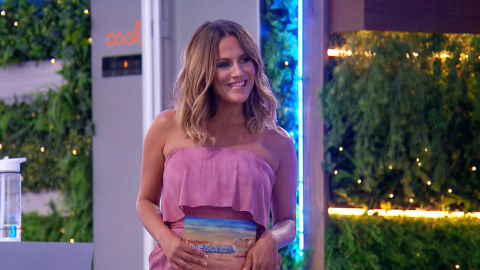 “I ended up meeting this guy (in LA)… and I honestly thought he was the one,” she said. “We went home and kept in touch for about six months over email – and then he phoned me up one day and said, ‘This is ridiculous – I really miss you – you should come to LA’.

“He put me on a flight to LA … This guy just approached me, and he didn’t look anything like the guy that I had the romance with – I must have had what I call ‘holiday goggles’ on – and it was really awkward because I was with this completely different person.”

And it was Jack who came to the rescue when she called him for help. 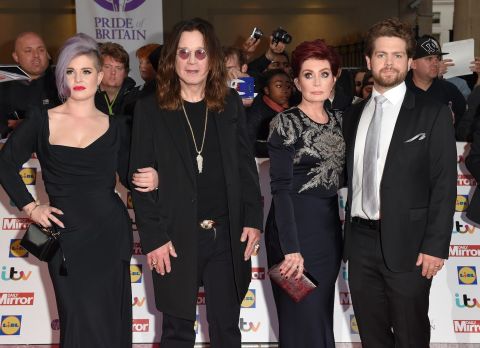 “The only person I knew in LA was Jack Osbourne because I met him on Bo’ Selecta!” she said. “He’s so nice, Jack – he was like, ‘Where are you?’ – and he said he would be there in 15 minutes, and he came and got me.

“So I had to dump this guy in 15 minutes – and then I went to stay with the Osbournes, and I stayed there for two weeks. They were so nice to me – they really looked after me.”

Got any Osbourne family photos up your sleeve Caroline?