Pennant, who is rumoured to star on this year’s Celebrity Big Brother, alleges that Cole was seeing someone else when he started dating Cheryl in 2004 – and asked his teammates to keep the affair secret.

Cheryl and Ashley met in Princess Park Manor, North London, where Girls Aloud and many of the Arsenal players were living at the time. In his new autobiography Mental, Pennant describes an embarrassing encounter when Cheryl and Ashley were almost caught in Cole’s home by the latter’s then-girlfriend. 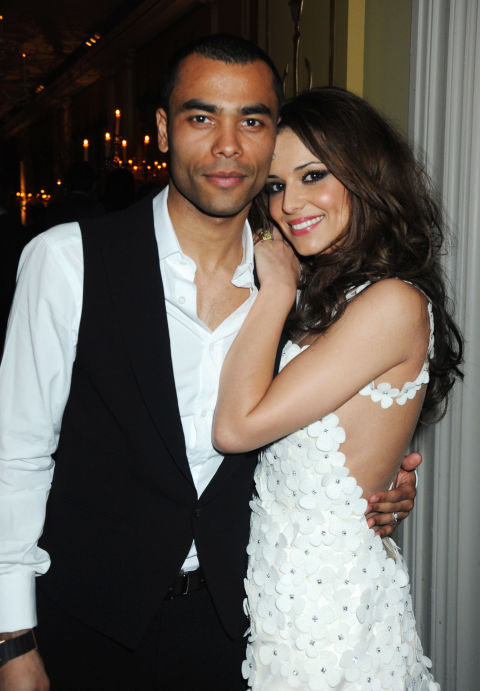 In an extract from the book published in The Mirror, Pennant said: “The door was locked from the inside. He’d kept the key in the lock so no one could get in.

“His girlfriend at the time had a key. She was trying to get in, calling him, going mad because she knew someone was in there. 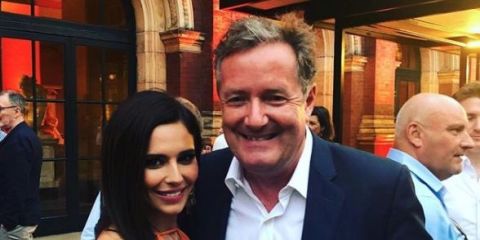 “She was calling all the lads. We were ignoring her calls, we knew what was going down. Cheryl and Ashley inside were probably looking at each other thinking: ‘What’s going on?'”

Cheryl and Ashley married in 2006, but divorced in 2010 following allegations that Cole had cheated with a number of women.

Cheryl recently split from her latest partner, former One Direction singer Liam Payne, with whom she had a son named Bear. 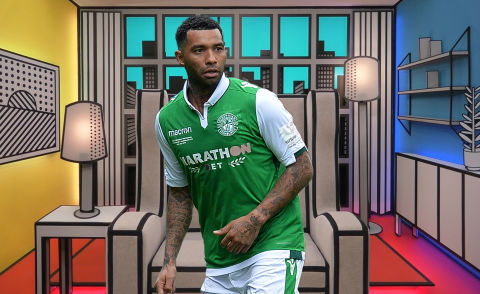 Pennant is rumoured to be using a place in the CBB house to clean up his image following a drink-driving charge in 2005. He could be joined by Stormy Daniels, Brendan Cole, Paris Lees, Georgia May Foote, Samantha Markle, Gabby Allen and kidnapped model Chloe Ayling.