Australian musician Conway Savage, who was a member of Nick Cave and the Bad Seeds, has died.

The 58-year-old pianist and keyboard player was diagnosed last year with a brain tumour and underwent surgery a year ago. Friends and fans reacted on social media on Monday with an outpouring of emotion for the much-loved musician, who was born and raised in country Victoria. 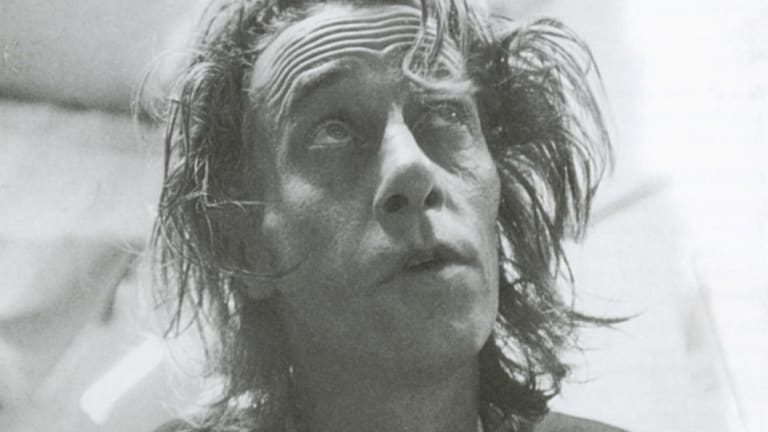 In a lifetime of music that had its origins in 1980 alongside drummer Jim White (Dirty Three) in Happy Orphans, Savage went on to play and record with numerous groups as well as releasing solo material, including 1992's self-titled EP and the album Wrong Man's Hands in 2004.

In 1990 he joined Nick Cave's band The Bad Seeds on their sixth album The Good Son and he went on to play on many more Bad Seeds albums, including Murder Ballads, The Boatman's Call, Abattoir Blues/The Lyre of Orpheus and Dig, Lazarus, Dig!!!

"It's a beautiful relaxation," Savage said during a 2005 interview with Fairfax Media, about his long-time passion for playing piano. "I could just sit down and play it and play it," he said.

Savage was a member of The Feral Dinosaurs in the early 1980s, as well as Dust on the Bible and the Legendary Boy Kings in the late '80s.

Over more than three decades he performed with an array of Australian musicians, including Dave Graney, Kim Salmon,  Suzie Higgie, Robert Forster and the late Spencer P. Jones, whose funeral service was held in St Kilda last Friday.

Until his illness was diagnosed and performing became too difficult, Savage would often tour with Nick Cave and The Bad Seeds. In 2017, he was part of Cave's most recent Australian tour.