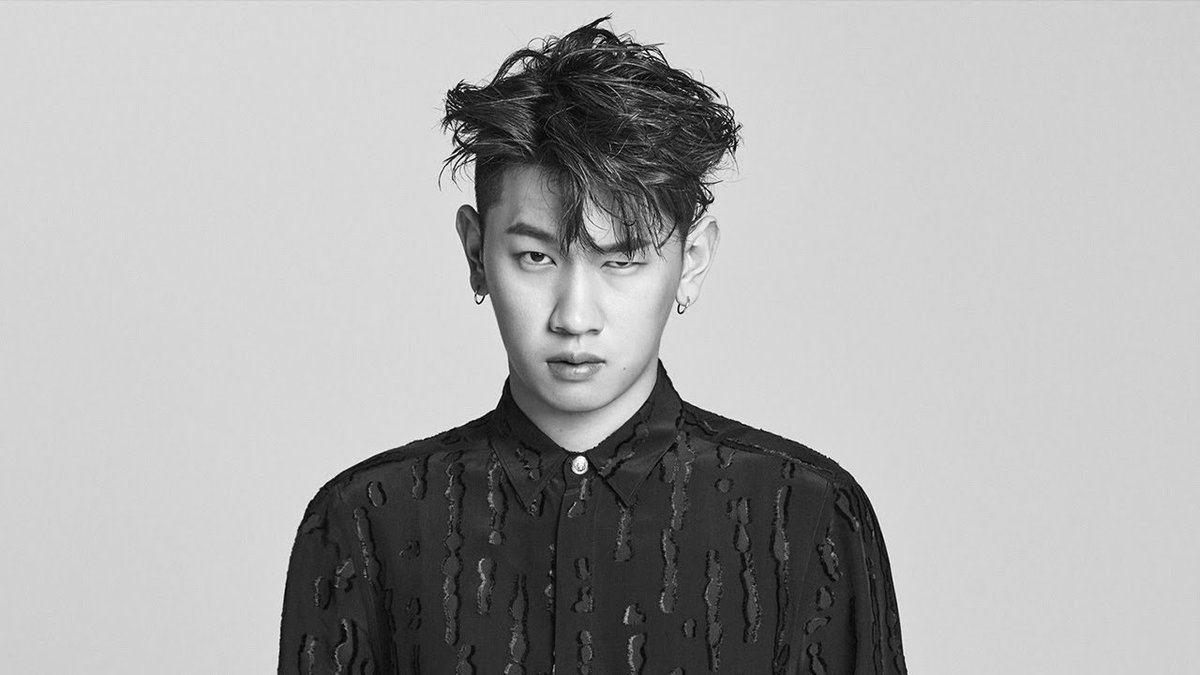 P Nation released a cryptic image on their official Instagram account on Wednesday teasing something was going happen one week from that day. Besides the date and logo in red on a yellow background, nothing gave away what the “surprise” could be.

Fortunately, we now know what P Nation is teasing. On Wednesday, August 28, 2019, Crush, a well-known soloist, will release his next work, an album titled Nappa.

Latest artist signed on, first one to release new music

For those who don’t know, Shin Hyo-Seok — better known by his stage name Crush — signed on with P Nation on July 7. The news came as a surprise as Crush said he’d be leaving Amoeba Culture to start his own agency.

Crush will be the first one to release music through P Nation.

The teaser for Crush’s upcoming album showed the release date and the color scheme of yellow and red. We now have a name for the album — Nappa.

We also have a picture of Crush doing the “Asian squat” on a chair.

What is missing is the tracklist, the name of the first song, and if the upcoming album is full-length studio album or an extended play (EP).

A chance to grow beyond the local scene

Compared to the other artists signed with P Nation, Crush is not as popular. He came from a smaller agency compared to Psy (YG Entertainment) or Hyuna and Hyojong (formerly known as E’Dawn) formerly of Cube Entertainment.

Still, people should listen to his music because Crush is phenomenal. Both 2015 and 2016 were his best years so far. During that time, he performed a duet with Zion.T, a song titled Just. It was so popular that it had over 1.5 million downloads. The music video for the song is attached below for viewing (and listening).

Crush also released the songs Oasia and Don’t Forget, a duet with Taeyeon of Girls’ Generation. And though not listed as one of his songs, he also performed Beautiful Life, one of the songs on the original soundtrack of the most popular K-drama that year, Goblin.