Eddie Murphy is expanding his family once again.

The little one will be a Christmas gift for the couple, with a spokesperson revealing Paige is due in December. 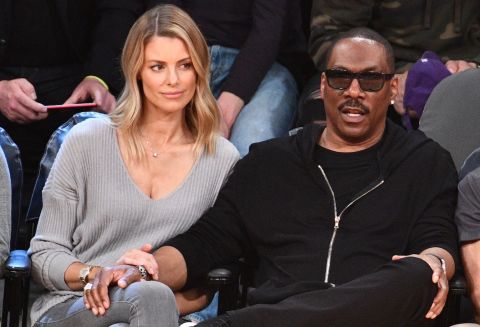 After pictures of the actress sporting a baby bump emerged, a rep confirmed: “Eddie Murphy and longtime girlfriend Paige Butcher are pleased to announce that they are expecting their second child in December.”

Eddie and Paige have been together since 2012 and welcomed daughter Izzy in May 2016.

The Shrek actor also has another eight children from previous relationships.

His oldest son Eric was born in 1989 following a relationship with then-girlfriend Paulette McNeely, while another girlfriend, Tamara Hood, also gave birth to a son, Christian, in 1990.

The 57-year-old went on to marry Nicole Mitchell in 1993 before welcoming five children together – Bria, Myles, Shayne, Zola and Bella.

Following their divorce in 2005, Eddie started dating Spice Girl Mel B. She announced her pregnancy after their split, welcoming daughter Angel Iris in April 2007.

Though the actor initially denied that he was the child’s father, a DNA test proved he was in June 2007. 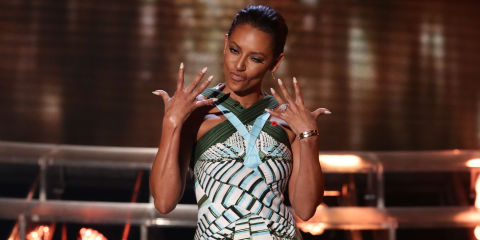 It was recently revealed that a number of Eddie Murphy projects are getting reboots.

His 1992 film Boomerang is said to be getting the remake treatment, becoming a 10-part TV adaptation. There’s also a Coming to America sequel planned, an updated 48 Hours in the works and that very A-list Doctor Dolittle remake.