Elvis Prelsey died of a heart attack on August 16, 1977. Lisa Marie has described the times she had to catch her father when he collapsed. But despite the popular image of an overweight star sitting around at Graceland spending all his time eating and watching TV, his daughter described the numerous stunts and dangerous escapade her father would enjoy, always including everyone else in the situation.

Elvis had been a thrill-seeker since his first taste of fame. He loved fast bike rides through the streets at night. Once had hed the money to indulge his obsessions, his thrills became bigger and faster.

Lisa Marie said: “When you would get in a car with him when he was behind the wheel, this could be your last minute.

“Same with the plane. All of a sudden the captain would come on, saying “please fasten your seatbelts: because he (Elvis) was going to land the plane. It was just like everybody would stick their head between their knees and hide or something… bury themselves in their seats. It was just one of those ‘Oh good God’ moments.” 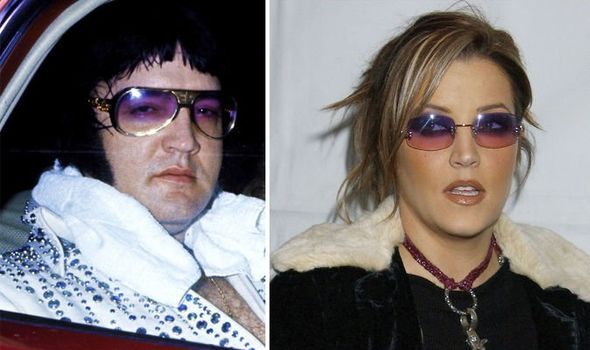 “He would rent out Libertyland and we would stay there all night riding rollercoasters over and over all night long.

Things were just as crazy back at Graceland.

SCROLL DOWN TO WATCH LISA MARIE SHARE MEMORIES OF HER FATHER 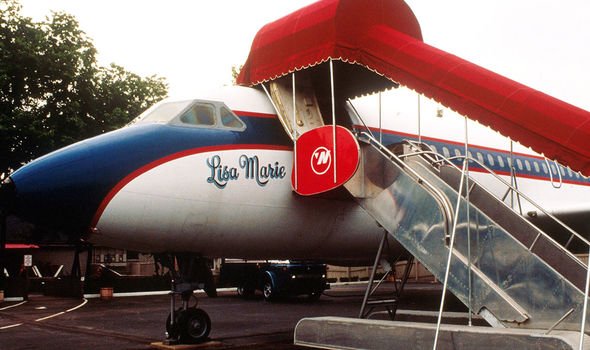 “If it wasn’t me, running the golf cart through a tree, through the forest or through a fence, it was my father.”

After Elvis died, some of the first things which his father sold off were the two planes, the Lisa Marie (a 1958 Convair 880) and the Hound Dog II (a Lockheed JetStar). 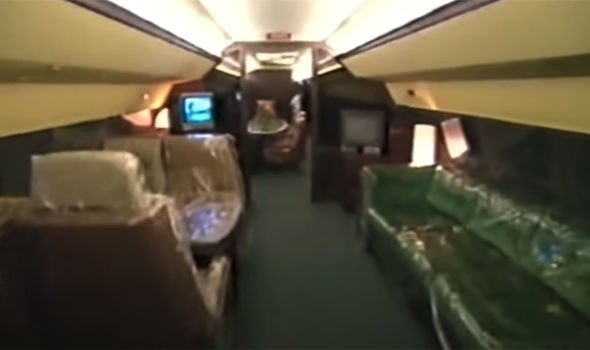 Recovering them became a priority after Graceland was opened to the public 1982. The entire estate had been relatively short of cash on Elvis’ death with only $500,000 in liquid assets. That money had been ploughed into the conversion of his home into a tourist attraction.

It was an extraordinary success from the very start, headed by Graceland’s new CEO Jack Soden, who revealed that the public tours had recouped all of the money spent on launching Graceland within just 38 days.

He said: “Getting some of these things back was a real challenge. We were able to get the plane back first, the Lisa Marie, and about a year later the JetStar.”

The Lisa Marie, in particular, is now a hugely popular part of the Graceland tour.