Elvis Presley fans would no doubt love to see the King of Rock and Roll attend the stage once again. Famed as perhaps the most famous artist of all time, Presley had the voice and stage presence of a legend – something that could never be outdone.

After years of drug abuse, the star unceremoniously passed away in his bathroom, with his trousers at his ankles.

The singer suffered a cardiac arrest, and was discovered by his then girlfriend Ginger Alden.

Years later, fans still aren’t over the tragic loss of the Hollywood star. 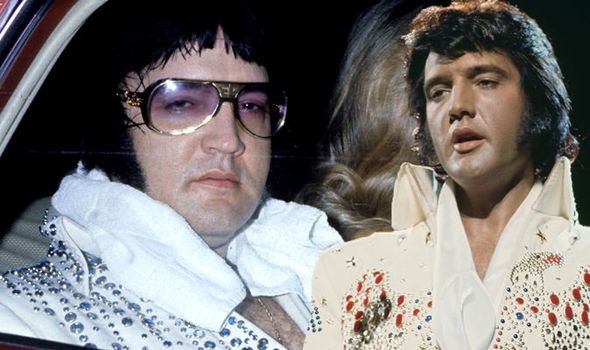 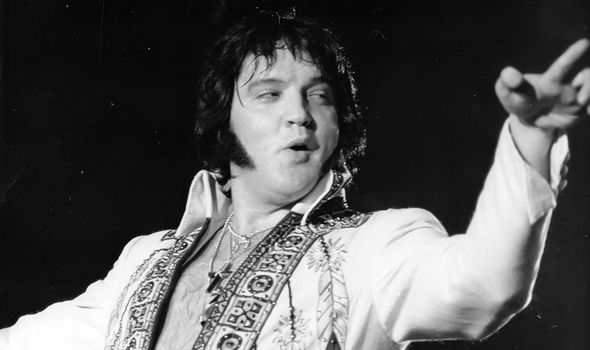 Despite this, fans have also suggested that, perhaps, the King isn’t actually dead.

A number of conspiracy theories have suggested he didn’t actually die, but instead “faked” his death to get away from the fame and the attention.

Now, the latest theory comes from the Daily Star, who has a photo of the supposed King, alive and well.

The publication posted an exclusive photo of a man in his 60s with blue eyes, a strong jaw, and thinning dark hair. 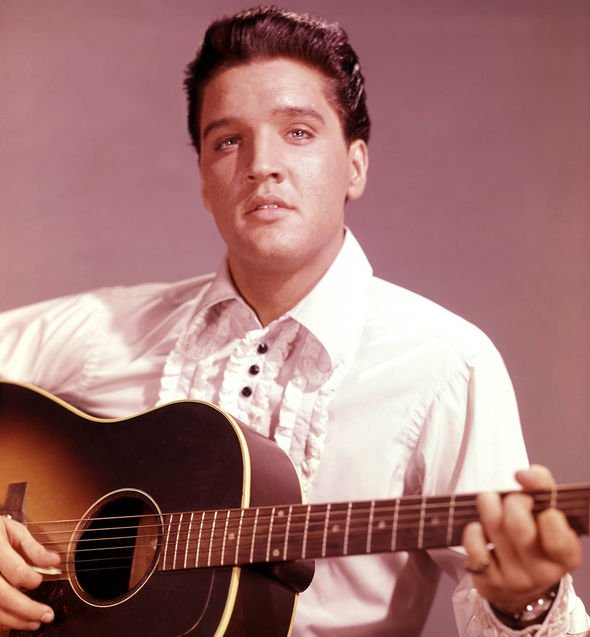 The photo, which was taken in 1994, was provided by a source from Antofagasta, who worked with “Bill” in Mejillones in Northern Chile.

Apparently “Bill” worked with the source for a few years before disappearing abruptly with “no goodbyes, and no farewell party”.

The source explained: “I started to think he could be Elvis after I told a friend all the things I had seen and lived working for Bill.

“It started like a joke – saying that Bill could be Elvis living in the underground with a new identity.”

Evidence continued to mount as the source said “Bill” had broken little fingers, and referred to people by the initial of their first name – similar to that of the King himself.

They said: “But more than the look, [coworkers] were amazed for the voice.

“Bill just smiled chivalrously and said nothing. I never saw him commenting or making jokes about it.”

Recently, fans were given a new insight into the funeral of Presley himself, as they learned of a touching sentiment given by Lisa Marie Presley in the final moments of the event.

Funeral Director Robert Kendall Explaiend that Lisa Marie approached the coffin but didn’t raise her eyes to look inside it.

Eventually she asked him: “Mister Kendall, can I give this to my daddy?”

Lisa Marie then produced a bangle that she wanted to put on her father in the coffin.