The death of Elvis Presley was a hard hit for his almost endless sea of fans. The King tragically died at his home in Graceland, Memphis, on August 16, 1977. Elvis died with his fiancée, Ginger Alden, in the building, as well as his daughter, Lisa Marie Presley. Shortly after his death an enormous funeral was held, in which thousands of people attended to say their goodbyes to the Blue Suede Shoes singer.

Although his death was widely reported on, many people seem to believe he didn’t actually die.

Instead, theorists believe that Elvis faked his own death in order to get away from the public eye.

One of the prevailing theories is that Elvis was sick of the limelight, and wanted to go live out the rest of his life in peace.

However, another theory suggests he was in fact a part of an undercover FBI operation, which was working to arrest a group of criminals called the Fraternity. 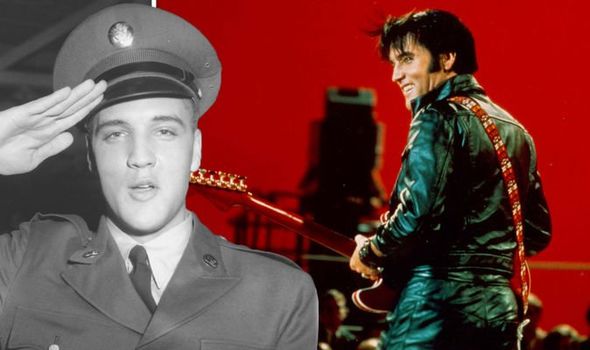 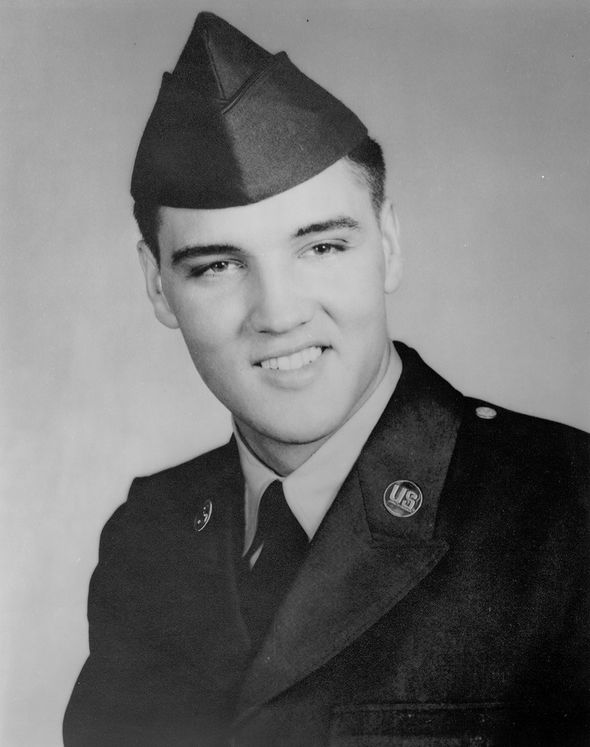 While there is little proof behind this theory, fans have since pointed at the final words of Elvis’ pal Joe Esposito.

Esposito was one of Elvis’ closest friends and road manager during his illustrious career.

Esposito maintained that the Jailhouse Rock star died all the way up to his own death – however his tune changed a little when he was about to die.

According a report at the time, Esposito suggested Elvis was actually a part of this rumoured FBI operation against a criminal organisation. 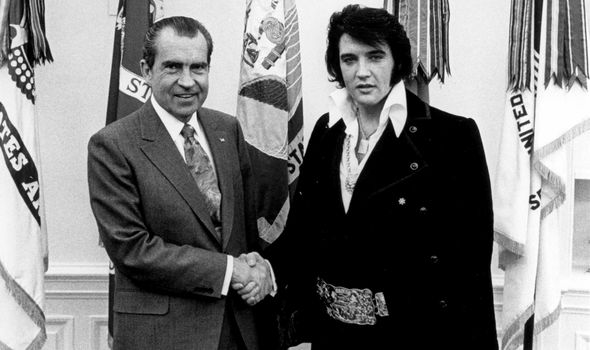 In an interview just before his death, Esposito reportedly said: “Everybody thinks Elvis was just a spoiled, zonked-out rocker, but that’s what he and [President] Nixon wanted people to believe.

“In reality, Elvis was trying to infiltrate the illegal drug business.

“What better way to meet the men behind the drug trade than to act like a hard-partying rocker?”

Esposito then went on to explain that it was the drugs Elvis used whilst undercover that eventually killed him.

Esposito said: “Sadly, [Elvis] got hooked and the drugs ended up killing him.

“But to the few people who knew the real story, Elvis was a hero who risked his life to stamp out drugs that were killing thousands of young people.”

1991 saw the release of a TV documentary called The Elvis Files, which delved into theories such as these even further.

One of the subjects on the show delved into the theory Elvis was part of the FBI.

Author Gail Brewer-Giorgio explained: “There is no doubt about it, Elvis Presley was a federal agent.

“His power and clout went to the White House. President Nixon made his appointment, and we also know he received a call from President Elect Jimmy Carter.”

She went on to add: “And President Carter wanted to appoint Elvis to a special commission.

“Another call was placed by the FBI between President Carter and Elvis on august 15, 1977.”