Elvis died on August 16, 1977 and was buriedon August 18. he was 42, which means he has no been gone longer than he lived. And yet the boy from Tupelo Mississippi is as famous now as he ever was. His songs, his voice and even his iconic look remain part of our popular culture and millions of fans flock to Graceland to pay homage to their icon.

Just weeks before he died, he told backing singer and former girlfriend Kathy Westmoreland he had  “never done anything lasting…”

Priscilla has been the driving force behind keeping his legacy alive and gave a powerful TV interview where she revealed Elvis’ deepest fears.

Priscilla said; “I remember Elvis saying that he didn’t really know if he gave up singing, if he did want to retire, he felt that people would forget him.”

In the mid seventies, his fears were understandable. 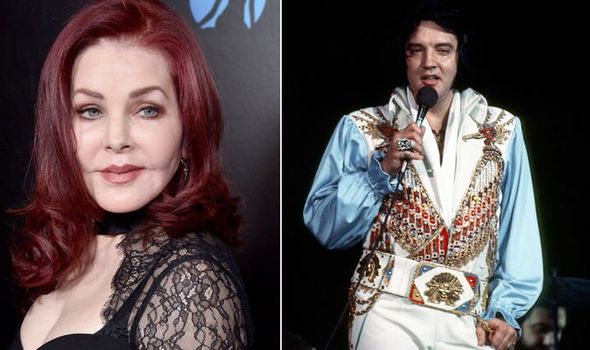 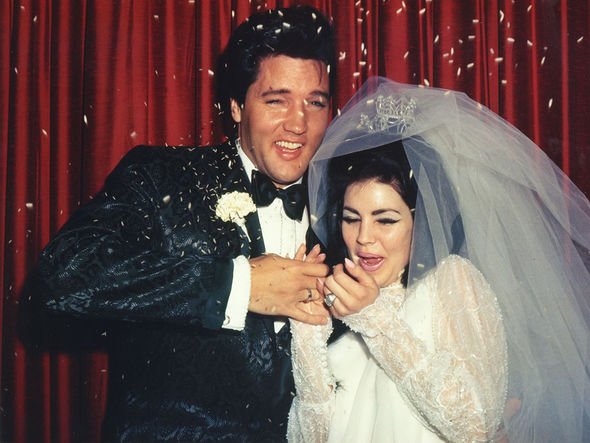 Although the versatile singer had great success with gospel and Christmas albums and continued to tour successfully.

However, he began to fear he was no longer relevant, no longer taken seriously. 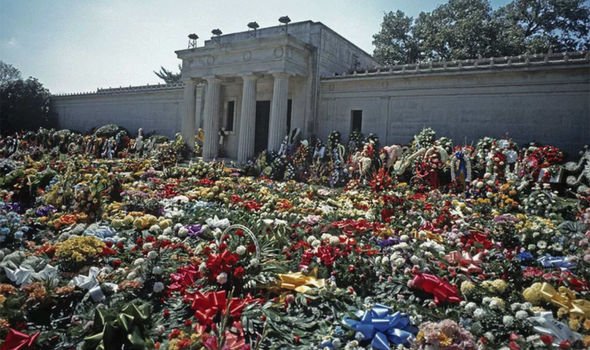 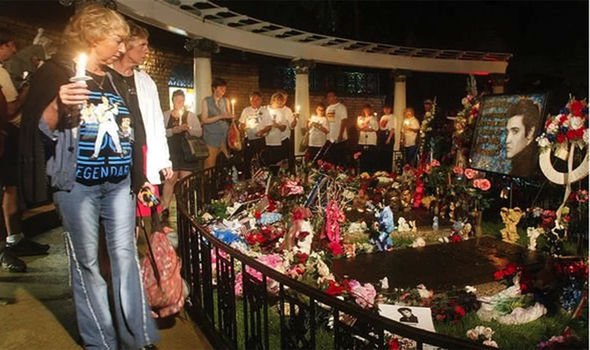 In fact, she revealed that, in the aftermath of Elvis’ death, many in their circle warned her that would indeed happen.

She added: “I was told Elvis passed and that, you know, will be forgotten in the next couple of years… life goes on. Thank God I didn’t listen to any of those people.”

Priscilla added: “He didn’t express a whole lot. He didn’t wanna show you how insecure he was.”

Elvis death: Lisa Marie ‘knew something wrong, I was next to bathroom’

Priscilla, like everyone who knew and loved Elvis, regrets that he never knew just how great his legacy would become.

Speaking of the huge crowds who continue to make the pilgrimage every single day to Graceland, she admitted she wished she could say to him: “‘Oh my gosh, you were wrong. Look at this! Look what you do every year. Look who you bring.’

“It brings a smile to my face, because … if he only knew.”