Home » Music » Fleetwood Mac: Why Stevie Nicks and Christine McVie SPLIT from the band according to Mick

In 1990, Fleetwood Mac released their fifteenth studio Behind the Mask. And 30 years ago today, both Stevie Nicks and Christine McVie announced they were leaving the band at the end of their world tour. Nicks had joined the band in 1975 with her then boyfriend Lindsey Buckingham, while McVie had joined in 1970.

And now both women were leaving Fleetwood Mac, three years after Buckingham had.

According to Ultimate Classic Rock, the band’s publicist said it was an amicable split after heartfelt conversations.

And both stars wanted to contribute to Fleetwood Mac’s next album.

Of course, it’s been rumoured before that their departure was sped up by Mick Fleetwood’s memoir Fleetwood: My Life and Adventures in Fleetwood Mac. 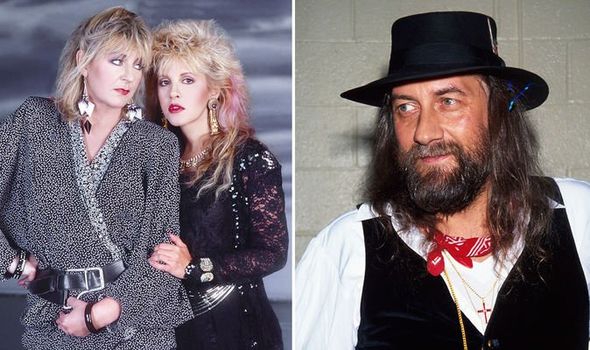 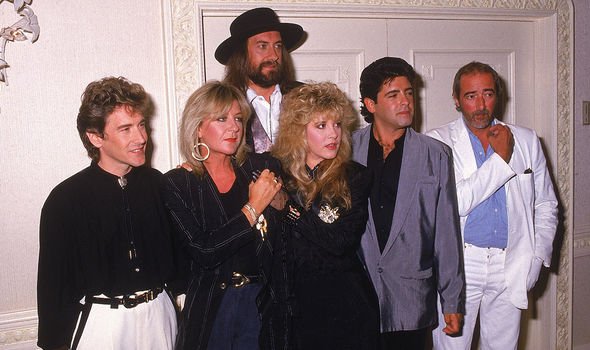 But Mick later said: “That is nothing but tommyrot.

“It the time that Stevie decided to quit, she hadn’t read it.

“I think she and Christine just decided that it was time for them to leave.

“Stevie has a very successful career of her own, and she wanted to devote more time to it.” 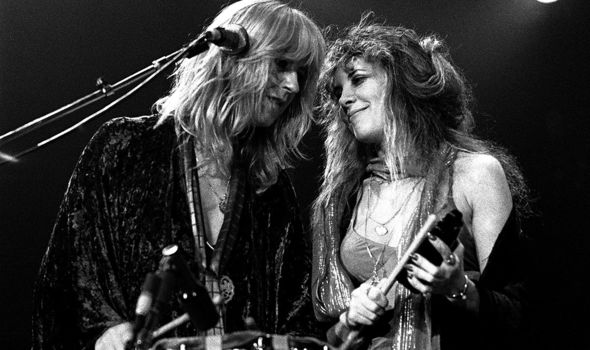 He added: “Christine recently bought a farmhouse in England, and she wants to settle down and pursue her music and painting.

“As far as what I wrote about me and Stevie, I don’t think she had a problem.

“We were very much in love.

“I think she wished that I had written more.”

Towards the end of the 1990 tour, McVie said: “In the last few years, it’s been more of a band than it’s ever been.

“I think we spent more time laughing in the last few years than in prior years.

“That’s one thing that’s held us together. But when the time comes for change, you know it, you feel it.

“Things can’t go on the same as always. You go around in circles.”

While Nicks admitted: “We are all individuals and have our opinions, and until three years go by and I see the whole thing with no chance of getting back together, I’ll never believe it’s over.

“I really believe everything is destined, and if we’re supposed to be together, we will be.”

Of course both did rejoin Fleetwood Mac in 1997 with Lindsey Buckingham after a two year hiatus for the who band.

While McVie only stayed a year, both she and Nicks have been back in the band permenantly since 2014.