Former The X Factor and Dancing On Ice star Chico has suffered a stroke.

A representative for the entertainer, whose real name is Yousseph Slimani, issued a statement confirming the news.

“We can confirm that Chico has sadly suffered a stroke,” a statement read. “This has been a great shock to Chico, his wife and their two children, also his close friends and family. 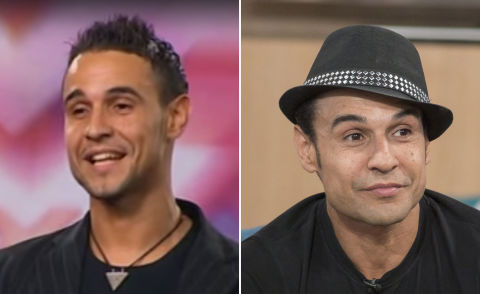 “We thank you in advance for giving Chico and the family some privacy at this time. Chico is now undergoing further tests and further statements will be released shortly.”

Chico rose to fame on the second series of The X Factor back in 2005, finishing as runner-up to winner Shayne Ward. He topped the charts with his single ‘It’s Chico Time’, dethroning Madonna’s ‘Sorry’ in the process. 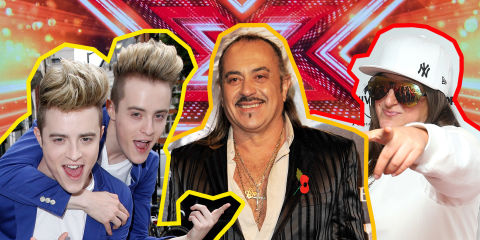 Since then, he appeared on shows like CelebAir, Celebrity Juice, Never Mind The Buzzcocks and Dancing on Ice, and re-recorded his hit song as ‘It’s England Time’ for the World Cup in 2010.

He spent the last few years working on his fitness brand called Blockfit, which combines exercise with music. 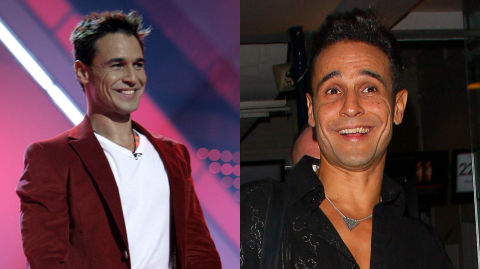 Appearing on This Morning in 2016 with Same Difference, Chico reflected on his time on the singing competition. “The X Factor was what I call a conveyer belt syndrome. You have such a short space to make it happen and it’s the perfect platform to use,” he said.

Digital Spy has contacted his representatives for more information as it becomes available.