Freddie Mercury first met Mary Austin when he was 24 and she was 19. They would go on to remain close until his tragic death in 1991. Their romance lasted for six years, with Austin living with the Queen icon for several of them.

In the years which followed, Mercury would often refer to her as his only true friend in interviews.

The Bohemian Rhapsody singer once said: “All my lovers asked me why they couldn’t replace Mary, but it’s simply impossible.

“The only friend I’ve got is Mary, and I don’t want anybody else. To me, she was my common-law wife. To me, it was a marriage.”

In a newly unearthed interview, Austin made a devastating revelation about her love for Mercury, explaining how, once she fell for him, she could never go back. 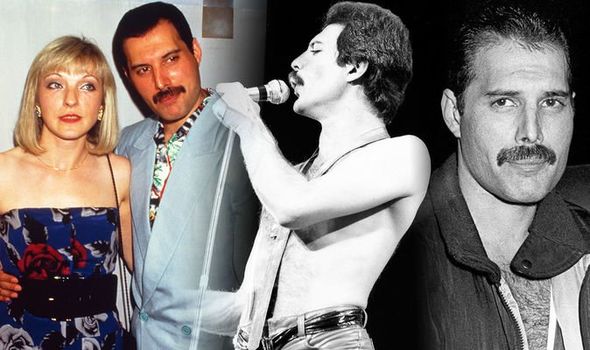 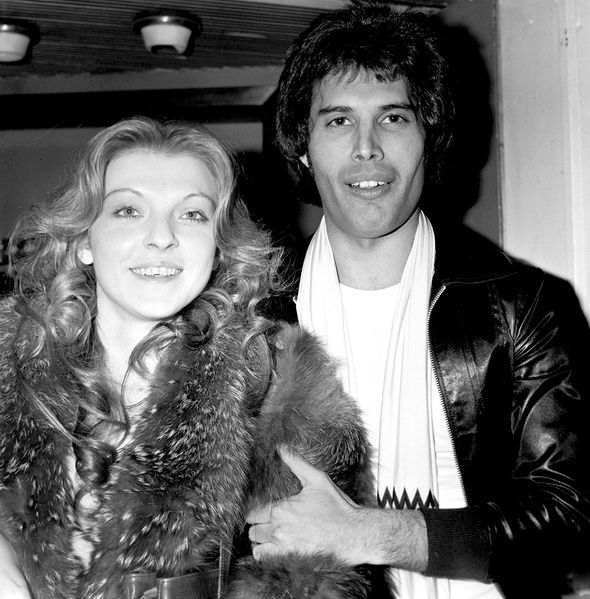 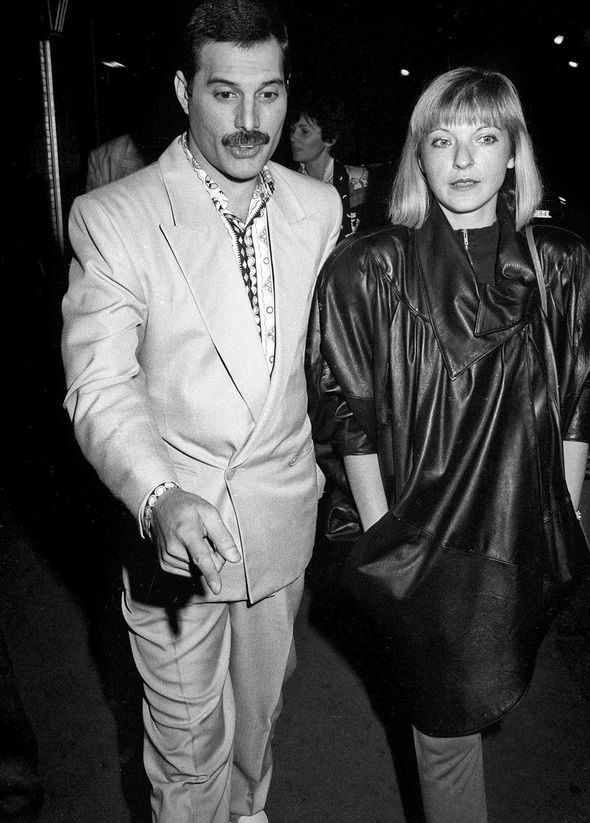 “It took a long while for me to really fall in love with this man but once there, I could never turn away from him,” she said heartbreakingly. “His pain became my pain, his joy became my joy.

“I was able to look inside — almost — another human being and what I saw was a treasure trove of beauty,” she added.

“And I think he also did that to a few million people outside too. That’s why, I think, the fans continue to feel the way they feel.

“They saw that beauty, they saw the fun, they saw all the aspects of Freddie’s personality and they too fell in love with him,” she said.

Austin also revealed how she would gain insight into her relationship with Mercury via the interviews he did with press.

“I used to learn things about our relationship through interviews that he did,” she admitted.

The Queen star found out he had AIDs in 1987 but kept the diagnosis private for several years, only telling a few of his closest in circle of friends.

He told fans about his diagnosis in a powerful statement released just days before he died on November 24, 1991.

Mercury died of bronchopneumonia, a complication due to AIDs, at the age of 45.

The last weeks of his life were spent at his London mansion, One Garden Lodge, with a small group of friends, including Austin and his boyfriend Jim Hutton, taking shifts to sit with him so he would never be alone.

Several years after Mercury’s death, Austin opened up on losing him in an interview with OK! Magazine, saying: “I lost somebody who I thought was my eternal love.

“When he died, I felt we’d had a marriage,” she continued. “We’d lived out vows. We’d done it for better for worse, for richer for poorer, in sickness and in health.

“You could never let go of Freddie unless he died,” she added. “And even then it was difficult.”

Such was Mercury’s relationship with Austin that he left the majority of his vast fortune to her in his will when he died, including his lavish West Kensington mansion.

Austin was also left 50 per cent of all his future earnings from Queen.

It was she who took the legendary musician’s ashes to his final resting place, which remains a secret.

She later recalled how she had sneaked out of the house to bury them one morning and, in accordance with his wishes, kept journey private and the location secret ever since.