Freddie Mercury died on November 24, 1991, of bronchial pneumonia, a complication of AIDS. In his will, the Queen frontman left almost everything to his former lover and close friend Mary Austin, who he called the “love of his life”. Austin was left his lavish West Kensington Mansion, One Garden Lodge, most of his estate and half of his future earnings from Queen.

The other half was left to his parents and sister Kashmira, but after the deaths of his parents, its beloved to have reverted to Austin, not his sibling.

In an interview with The Telegraph several years before she died, Mercury’s mother Jer Bulsara opened up on her relationship with Austin, recalling: “She was lovely and used to come to us for meals.

“I used to wish they had got married and had a normal life with children,” she admitted. “But even when they broke up, I knew she still loved my boy and they stayed friends right to the end.

“I haven’t seen her since he died,” Bulsara added. 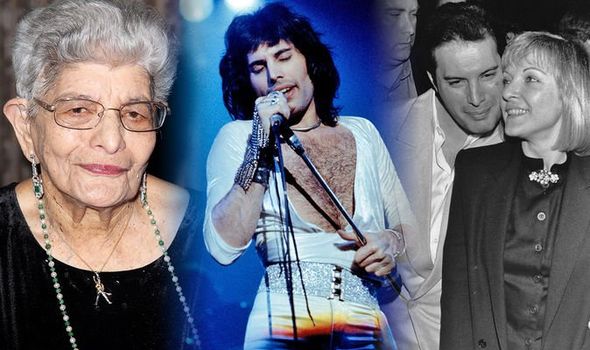 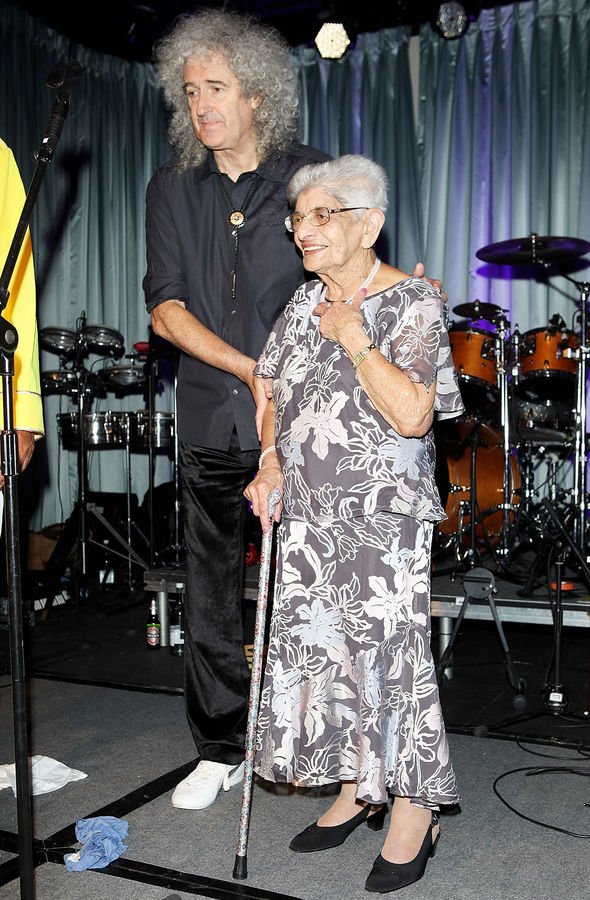 When asked if she approved of her son leaving the bulk of his estate to Austin, Mercury’s mother said firmly: “Why not? She was just like family to us and still is.”

Before his death, the Bohemian Rhapsody singer opened up on his friendship with Austin, revealing his plans to leave “everything” to her, should he die first.

In quotes from Freddie Mercury: A Life In His Own Words, a collection of his major interviews and statements, he said: “There have only been two individuals who have given back as much love to me ads I gave to them: Mary, with whom I had a long affair, and our cat, Jerry.

“My bond with Mary seems to grow and grow. If I go first, I’m going to leave everything to her. Nobody else gets a penny, except my cats,” he continued. 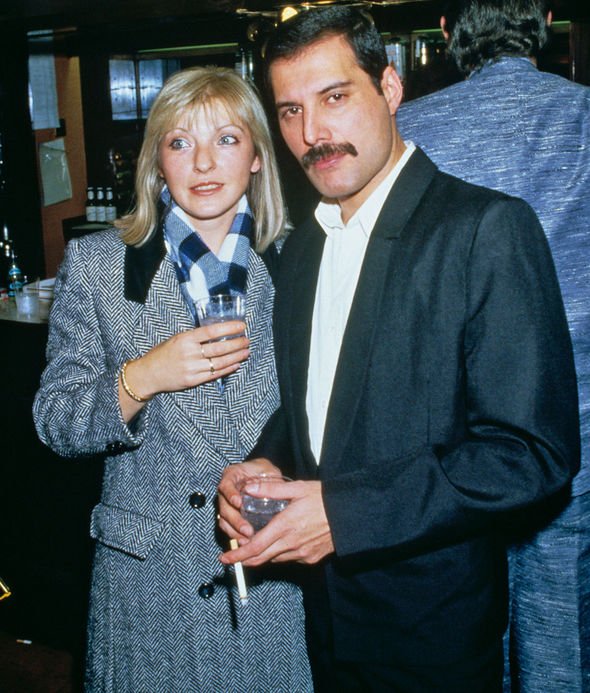 In touching comments about his close relationship with Mary, Mercury added: “I might have al the problems in the world, but I have Mary and that gets me though. I still see her every day and I am fond of her now as I have ever been.

“I’ll love her until I draw my last breath. We’ll probably grow old together.”

Meanwhile, Austin later spoke out about how she struggled to come to terms with her friend’s death and everything he left her, telling OK! in 2000: “It was the loneliest and most difficult time of my life after Freddie died.

“I knew I was having trouble coming to terms with his death and everything he had left me. I was best left to myself in order to come out of it.”

“I felt very much out of my depth really,” she explained. “Freddie’s staff had been like family to me, but after his death most of them had left because he’d been so financially generous to them.”

It wasn’t until eight years after Mercury’s death that Austin received the bulk of the money from his will, saying: “It was a worrying time.

“The taxman had been paid, but without the money coming through, I didn’t know if I could afford to keep the house. I felt under a lot of pressure.”

She also shared a glimpse at her long-term relationship with Mercury, from being his lover to his closest friend and confidante.

“I lost somebody who I thought was my eternal love,” she said. “When he died I felt we’d had a marriage.

“We’d lived out vows. We’d done it for better, for worse, for richer, for poorer, in sickness and in health.

“You could never have let go go Freddie unless he died,” she added. “And even then it was difficult.”

Last Sunday marked the 28th anniversary of the Queen icon’s death, with his friend Dave Clark, the only person who was with him when he died, sharing his memories of Freddie Mercury in an exclusive interview with Express.co.uk.