Home » Music » Freddie Mercury’s mum Jer: Queen star HAD to leave home ‘I was sad but he had no choice’

It’s hard to imagine a time when Freddie Mercury wasn’t a global superstar strutting his stuff with consummate confidence. But he was once a shy teenager in a London suburb, recently transplanted from Zanzibar (which became Tanzania). Although he was studying design, young Farrouk Bulsara only had one dream. As his love of music and performing began to flourish, problems arose at home in his neighbourhood and he was forced to leave.

His mother Jer gave a rare interview where she described those early days.

Instead, the teenager had already started composing songs in his bedroom: “He used to write some of the songs down and tuck them under the pillow before going to college.

“I used to tell him, ‘Don’t you put rubbish underneath or I’ll throw it away!'” 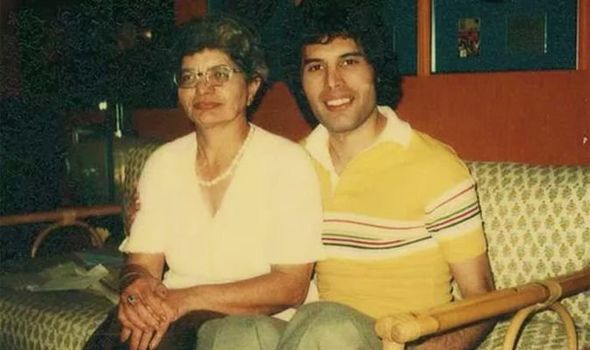 He was right, of course, but not everyone in their quiet street of Gladstone Avenue in Feltham, Sussex, felt the same way about his emerging talents.

“I was sad when he left but he said, ‘This is the only way to move forward, Mum’.” 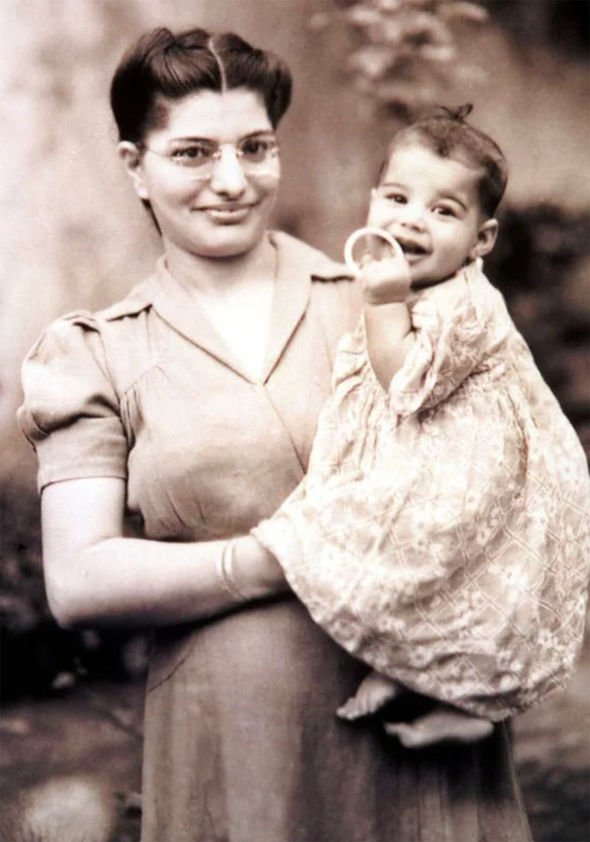 Freddie moved to a flatshare in Kensington and soon had a secondhand clothes stall at Kensington market with future Queen bandmate Roger Taylor.

But Jer said he still loved to come home for her cooking and when he cojuldn’t she would send his favourite treats, even when he became a major star.

She added: “He used to phone me because he used to love home cooking. He’d say, ‘Mum, I’m coming home’ and he’d come in his Rolls Royce and the neighbours were all excited about it.”

Jer said: “When he used to go to studio for his music he loved the cheese biscuits that I used to bake.”

Fuelled by cheese biscuits Freddie exceeded even his own wildest dreams but his life was cut short in 1991.

Jer continued to treasure her memories of her extraordinary son and lived to 94. When asked about the Queen legend, she simply said, “I am so proud of him.”