Joe Talbot has known more than his fair share of pain in life. When the singer was 16, his mother suffered a stroke that paralyzed her. He became her caretaker up until her death, right around the time his band, IDLES, released their 2017 debut, Brutalism. As the Bristol punk quintet enjoyed critical acclaim for that raw, cathartic record and began work on its follow-up, Talbot grappled with addiction (he’s now sober). Then, in June 2017, Talbot and his partner faced another painful loss when their daughter, Agatha, was stillborn.

It’s remarkable that Talbot and his bandmates have returned with a record as hopeful as Joy As An Act of Resistance (out August 31st) – a set of visceral, bass-heavy rock songs that don’t by any means shy away from grief, but refuse to be made cynical by it.

“The optimism in the album is because I’ve been through the worst thing I can,” Talbot says. “It’s okay to be scared. It’s okay to be angry, as long as you embrace that fear and anger and you let it manifest into something productive….We thought, ‘This is an opportunity to speak to a congregation.’ If a singular idea is spoken on a broader scale, it can mean something grander.”

On “June,” a deeply personal song he wrote just days after his daughter’s death, Talbot borrows Ernest Hemingway’s “baby shoes for sale: never worn” line and declares “a stillborn was still born/I am a father.” He admits he was hesitant to include it on the album. “I didn’t really intend on it ever coming out,” Talbot says. “It’s quite a telling sign of what I’m writing about, which is carrying the shame of grief and feeling like you’re a burden because you’re feeling so dysfunctional and angry at the universe for something that you have no control over. People often have a strange embarrassment for just feeling pain.”

Toxic masculinity has been a recurring theme in IDLES’ music, and as Talbot confronted his grief on Joy as an Act of Resistance, he realized he had more to say on the subject. The result is “Samaritans,” with its conclusion that “I’m a real boy, and I cry/I love myself, and I want to try,” and its b-side, an unexpected cover of Solomon Burke’s 1961 soul classic “Cry to Me” that he sees as an invitation for men to open up about their emotions.

“Masculinity is all toxic, basically,” Talbot says. “Masculinity as a set of ideologies and normalcies is dangerous in the grand scheme of things. I found that a lot of the reasons why I was behaving in an abusive way — abusing myself, abusing my relationships and abusing my role as a person — were because I was so alone and angry at myself, because I didn’t feel like I was performing as well as I could as a man.”

There are, every now and then, fans who fail to grasp the critique in IDLES’ music, but that’s usually only until they see the band live. “The tone of our music is violent, and we want to sustain that, because we think that violence as a tone is a beautiful way of getting people’s attention,” Talbot says. “It’s a real violent passion, but it’s also compassionate. I think some people misconstrue that, but when they come to the gigs and they see us kiss each other and saying loving things and having smiles on our faces, they get it.” 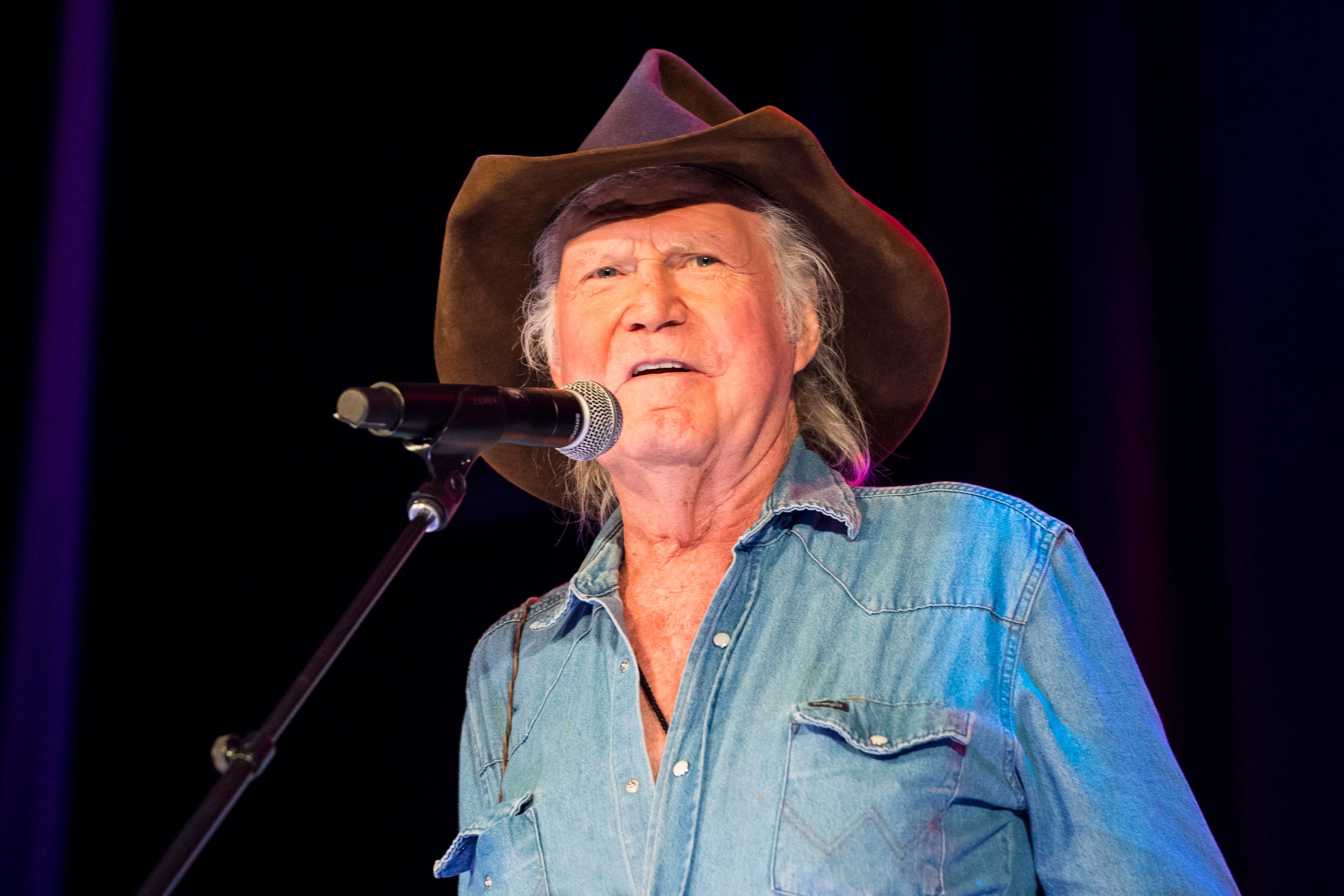 Of the scattered criticism IDLES has received from less enlightened members of its scene, he says, “There’s a couple of small British punk bands who are like, ‘They’re not fucking punk, they’re middle-class this, middle-class that,’ and it’s like, ‘Okay, fuck off.’ They’re confused, angry men that are trying to regurgitate punk music that was made 40 years ago. Whatever.”

Community is a theme that runs through Joy as an Act of Resistance, whether it’s on the shout-along, pro-immigration anthem “Danny Nedelko” or the realization on “I’m Scum” that “this snowflake is an avalanche.” And so, whether it’s to pull himself out of grief or cope with the chaos and confusion of Brexit, Talbot and his bandmates are offering an extended hand with Joy As An Act of Resistance.

“Progress in civilized society comes from celebrating differences and never from building walls,” he says. “It’s about building bridges.”