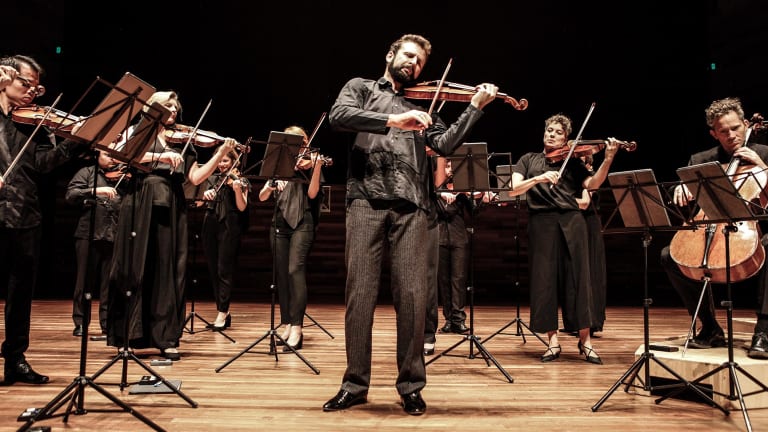 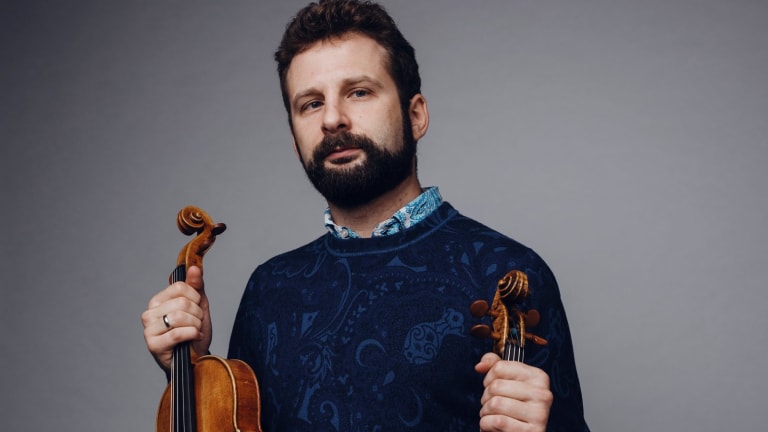 THE LAST DAYS OF SOCRATES.

During the late 20th century, a significant group of Australian composers avoided what they saw as transplanted European trends and traditions in favour of creating music that referenced Australian Indigenous and Asian cultures. 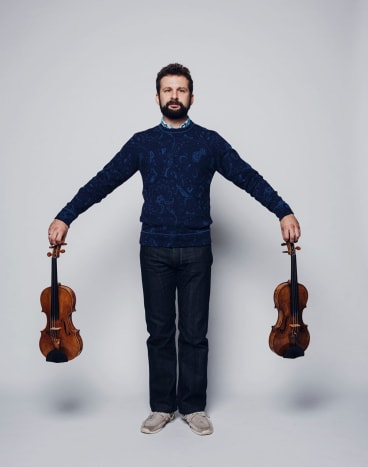 Though it would be premature to say that moment of cultural assertiveness has passed, it is interesting that two major works of Brett Dean heard this year, his opera Hamlet at the Adelaide Festival, and his large-scale choral work, The Last Days of Socrates, which he conducted with the Sydney Symphony Orchestra, baritone Peter Coleman-Wright as Socrates, tenor Andrew Goodwin and Sydney Philharmonia Choirs on Friday, both tapped into cornerstones of Western civilisation (if one can wrestle that term back from culture warriors for a moment).

Both works, in their different ways, speak of an isolated truth-seeker in a corrupted polity, always an idea appealing to artists (Beethoven also revered Socrates). The Last Days of Socrates uses a thoughtfully constructed text by poet Graeme William Ellis drawing to create a broad canvas in three parts, using large slabs of tone and texture to define its dramatic shape.

The first part, Prelude – Goddess Athena, was a meditation building from low rustling string sounds to an impressive mass of "white noise" from full choir and instruments, while the second part used a split choir to represent Socrates' trial in rhythmically tussling dialogue against the plain and immensely eloquent vocal presence of Coleman-Wright.

Yet, notwithstanding this extraordinary high wire act, it was the genial virtuosic dialogue with cellists Timo Veiko Vale and Julian Thompson in Vivaldi's Concerto for Violin and 2 Cellos in C major, the crisply precise articulation and expressive chromaticism he led in C. P. E Bach's Sinfonia in C major and the ominous darkness and brooding of the first two movements of Bartok's Divertimento followed by life-affirming energy and humour in the finale that really showed the depth of quality of his musicianship.