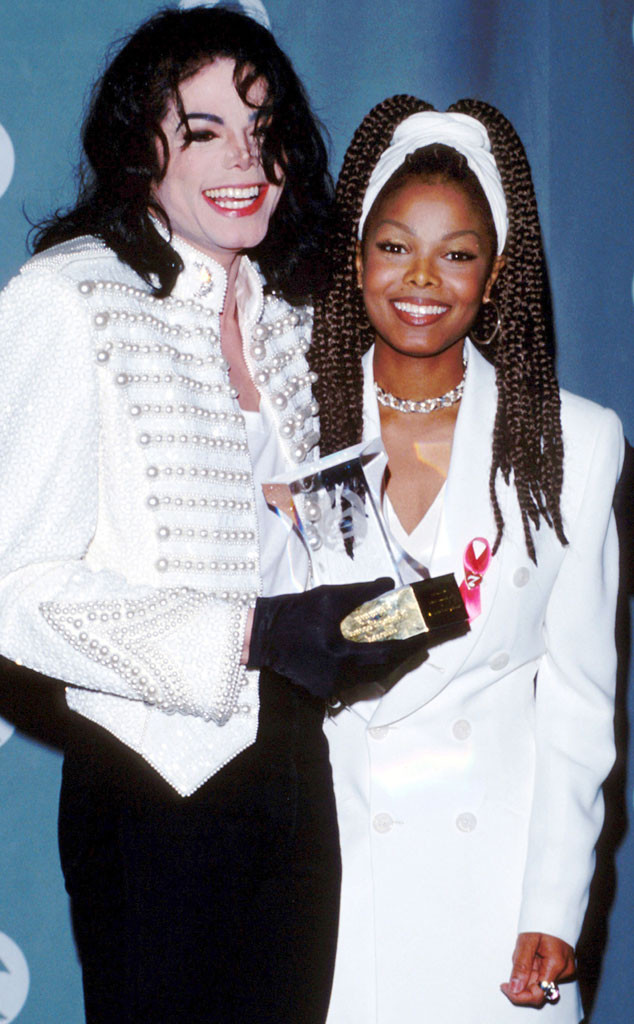 Janet Jackson continues to be inspired by one very talented family member.

On what would have been Michael Jackson‘s 60th birthday, his sister marked the day by releasing a sneak peek of a new video that was inspired by “Remember the Time.”

With help from Kwaylon “BlameItOnKway” Rogers and Andrew “King Bach” Bachelor, the short clip released on Instagram features Janet playing a queen who passed judgment on her dancers.

Anybody thinking of supermodel Iman‘s role in Michael’s “Remember the Time” video right about now? Yes, us too!

No word on when the full social media video will be released. 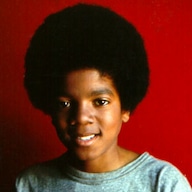 For those who may not recall, Michael’s “Remember the Time” short film was the second film from the Dangerous album and featured special appearances from Eddie Murphy and Magic Johnson.

Since appearing on YouTube in 2009, the video has been watched more than 265 million times.

Ever since Michael passed away in June 2009, his music has lived on in more ways than one. In fact, the Michael Jackson Estate and Columbia Live Stage announced earlier this summer that they are developing a stage production based on the King of Pop’s life.

The musical is expected to debut in 2020 and comes after the estate worked with Cirque du Soleil to launch Michael Jackson One at Mandalay Bay Resort in Las Vegas.

As for Janet, the Grammy winner continues making new music and performing across the country. This September, the “All for You” singer will perform at the Global Citizen Festival and have additional shows in Atlantic City and Connecticut.