Hits like Ring of Fire and Man In Black feature on the new album, but also duets with stars like Bob Dylan on Girl From The North Country.

While Johnny’s wife June Carter Cash sings on The Loving Gift and Duane Eddy on Farther Along.

But what will be of special interest to fans is that the recordings of I Walk The Line and Flesh and Blood are both previously unreleased alternate takes. 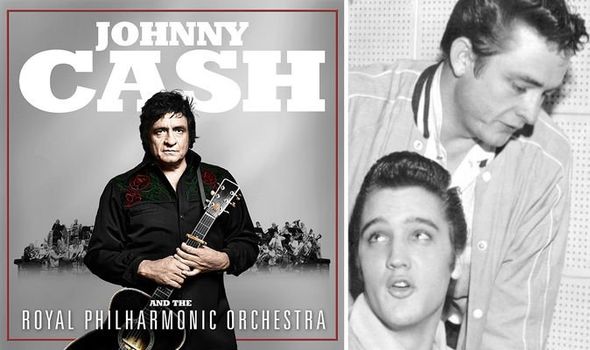 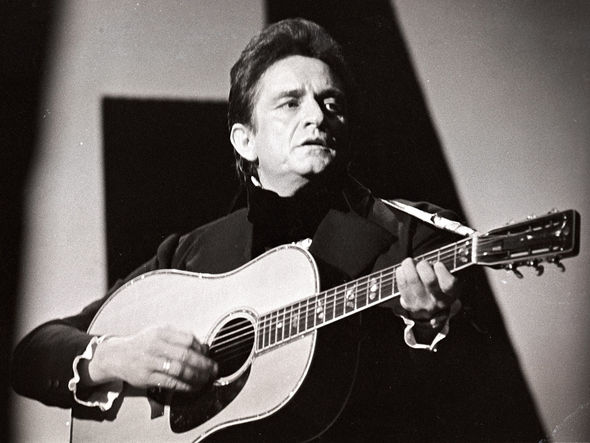 The songs are from Cash’s soundtrack sessions for the 1970 movie I Walk The Line, which starred Gregory Peck and Tuesday Weld.

Johnny and June’s son John Carter Cash served as executive producer on the album and wrote: “My father, Johnny Cash, was in some ways an orchestra unto himself.

“His deep rich timbre lent to the rich resonance of French horns and cello.

“His depth of tone and perfect pitch inspired as deeply as a masterfully conducted symphony.” 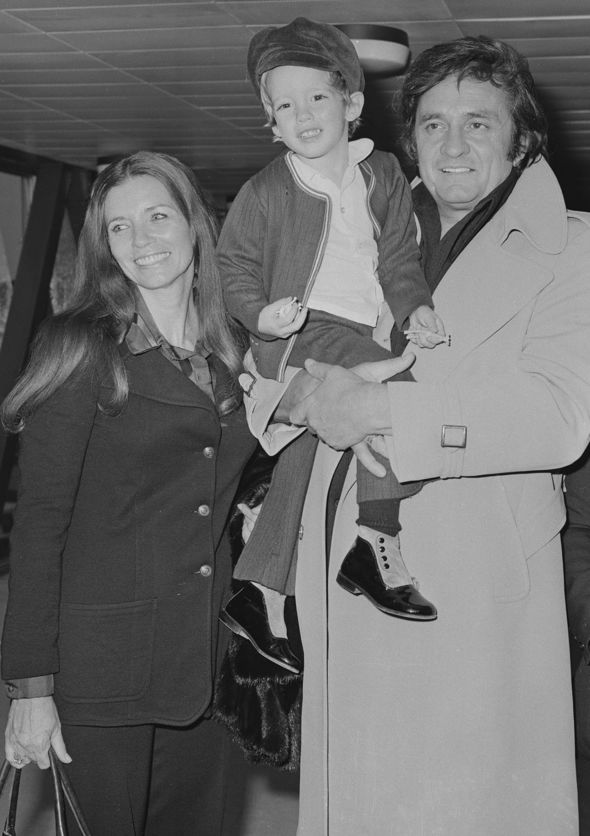 Cash’s son continued: “But if he were here today and chose to seek an orchestra to support him as the backdrop for the canvas, The Royal Philharmonic Orchestra would be his choice…. I remember when my father introduced me to the RPO.

“I was around ten years old and he and I went to see three films from the James Bond saga at a festival in New York.

“When the theme for Goldfinger began, he leaned over to me. ‘That’s the finest orchestra in the world, son’, he said. ‘That’s the Royal Philharmonic.’

“He knew the music of the RPO. He respected them all throughout his life.”

The 50-year-old added: “I know my father would be enormously excited to see this new album become a reality.

“I am beyond proud to introduce this masterwork, the essential work of Johnny Cash with the orchestra that he revered and appreciated above all else.”

The first single Ring of Fire is already out for fans to listen to.

While below is the full tracklist and album release date.

Johnny Cash and The Royal Philharmonic Orchestra is released on Friday, November 13, 2020 and can be pre-ordered here.