The night before President Trump signed the Music Modernization Act, a long-awaited bill that allows artists and publishers to earn royalties on recordings made before 1972 and helps songwriters and producers get paid more efficiently in the streaming era, 100 songwriters and lobbyists gathered at City Winery in Washington, D.C., to dance and celebrate. The main topic of discussion: Who would attend the signing ceremony the following day at the White House?

“We knew they were doing security clearances,” says Michelle Lewis, co-executive director of Songwriters of North America, which helped usher the MMA through Senate and House approval. “Everybody there is talking about who’s been invited, whose name was cleared, whose name wasn’t cleared.” Adds Kay Hanley, the other co-executive director: “We also knew, as of the time of the party, there were no women. On any list. Anywhere. That was a little—”

On Thursday morning, the White House disinvited several key people in the music business who were involved in the bill, including Ann Sweeney from BMI, Michael Huppe of SoundExchange and Mitch Glazier of the Recording Industry Association of America. (The White House gave no explanation, and its press office did not respond to a request for comment.) Instead, Trump surrounded himself with politically like-minded stars such as Kid Rock and the Beach Boys’ Mike Love, who had nothing to do with the bill. Also attending: soul legend Sam Moore, who aggressively drummed up support for the bill over several years, conservative John Rich of Big & Rich and Jeff “Skunk” Baxter of Steely Dan and the Doobie Brothers.

“What remained were the Nashville people,” Lewis says. “I’ll just say it — the white men.”

The resulting photo-op, with Trump seated at a Roosevelt Room desk surrounded by clapping supporters, including Rock, the Recording Academy’s Neil Portnow and several senators and representatives, marked one of the rare bipartisan bills in recent congressional history. But what received far more attention Thursday was a White House meeting immediately afterwards — with Kanye West, who rambled about his MAGA hat and ripped Hillary Clinton. “The historic significance of this bill kind of got squished because of the whole Kanye thing,” says Joyce Moore, wife of the Sam and Dave singer, who attended the signing and enjoyed the event.

“To me, anything, no matter how goofy, that brings attention to the fact that songwriters exist and they need more compensation is all good,” says Steve Bogard, board president of Nashville Songwriters Association International, who attended the Thursday signing. He received an invitation the previous day and attended with Rich and one of the association’s past presidents, Lee Thomas Miller, a musician who briefly ran for U.S. House last year as a Republican. 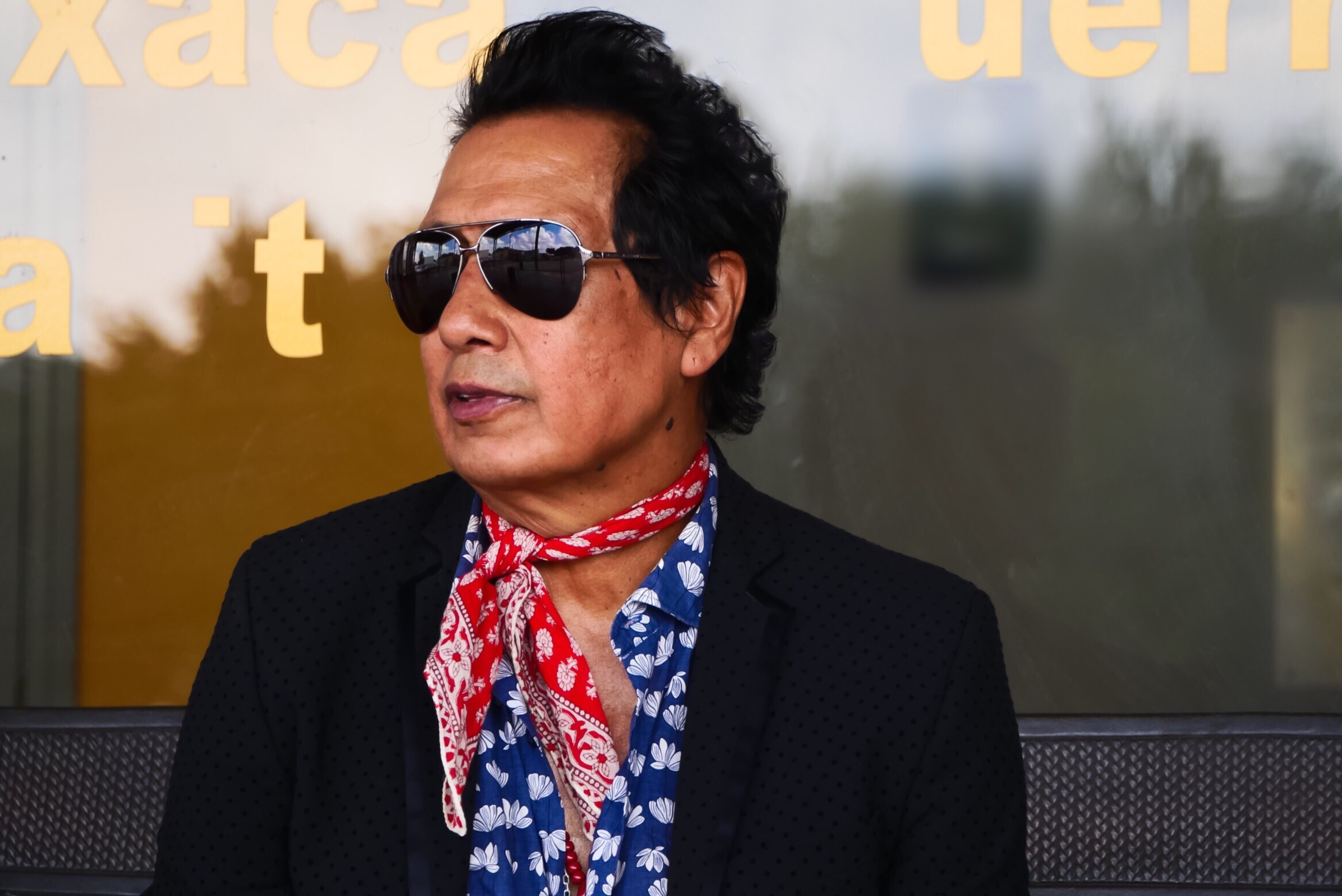 But many in the music business were surprised to turn on Thursday’s livestream of the ceremony and discern which key players were not in the Roosevelt Room. “Obviously a huge distraction from what was a very important moment for the industry,” says a source at a major label. “It was the most significant piece of legislation for the U.S. industry in maybe a generation, and to have it turn into a circus was unfortunate. But at least we got the bill passed.”