Kesley Grammer’s fourth wife Kayte Walsh came up with a rather creative way to stop her husband cheating on her – she made him get a tattoo of her name on his crotch!

Yes, nothing says ‘you’re mine’ quite like branding your partner’s private area to poke at their conscience if they ever think of committing adultery. 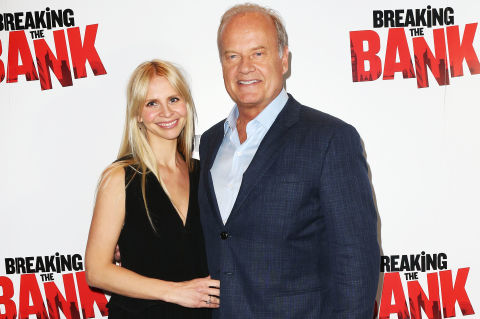 Appearing on Conan last week, the Fraiser star revealed that it was Walsh’s idea to get the tattoo done in the first place.

“I guess, maybe, it was based on the idea that if ever I thought maybe a peccadillo outside the marriage was a good idea, that whoever might be … you know … [seeing] this particular piece of equipment [would see it] was already signed and owned by someone named Kayte.” 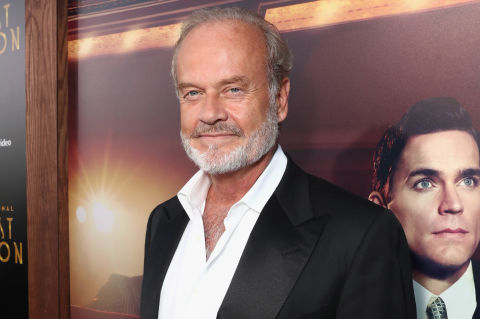 Grammer married Walsh in 2011, and we first heard about the tattoo back in 2012, when the tattoo artist shared an image of Grammer getting inked on Twitter.

In 2016, the actor brought it up again when he appeared on The Graham Norton Show.

“It didn’t hurt as much as my parrot biting me. That was much worse,” Grammer explained. 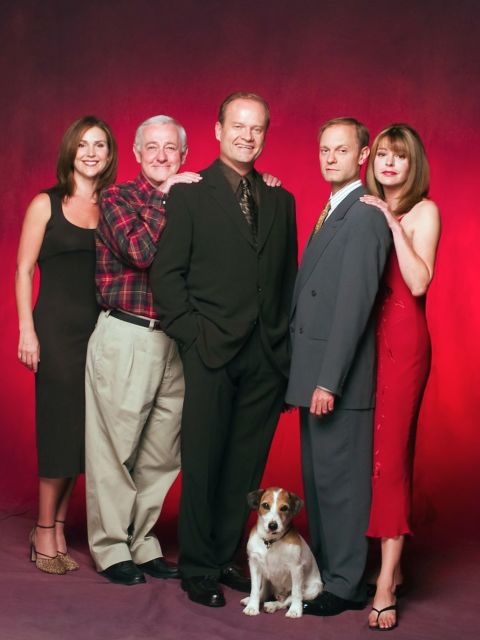 In slightly less painful news for Grammer, it seems a soft reboot of the sitcom Fraiser could be on the cards, with the actor claiming he wants to bring back all of the original cast. The potential new series would see them relocate from Seattle to a new city.